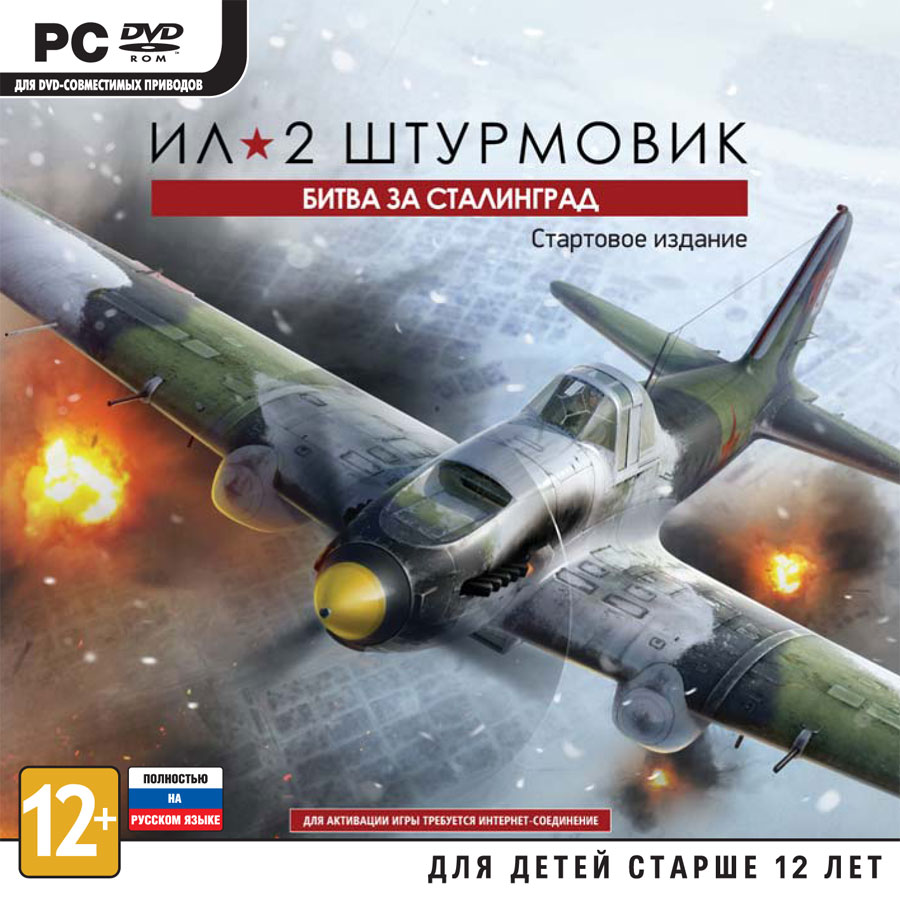 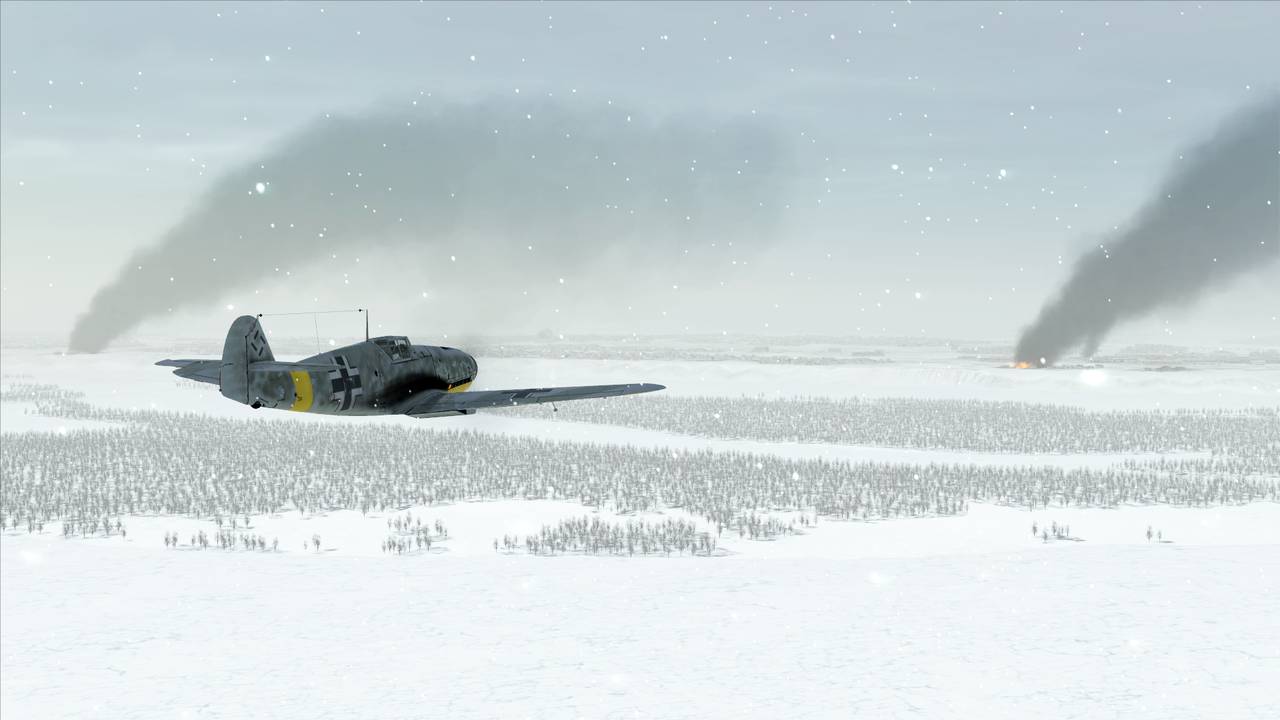 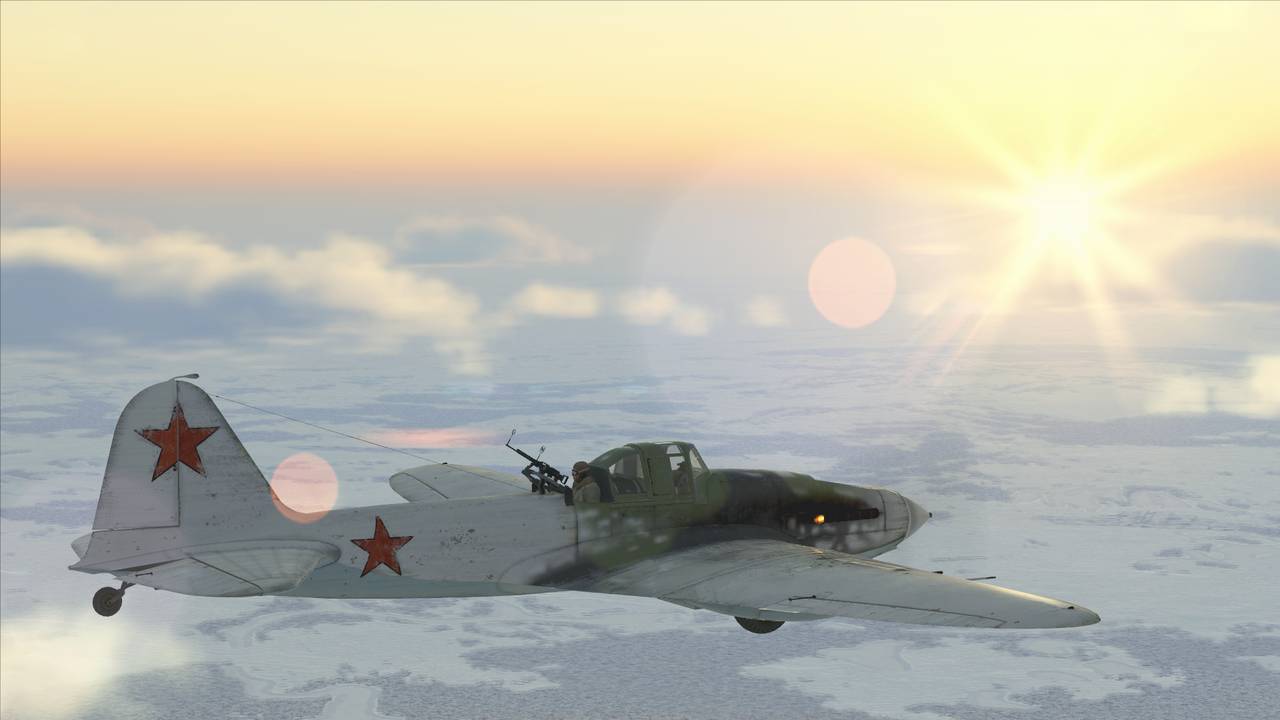 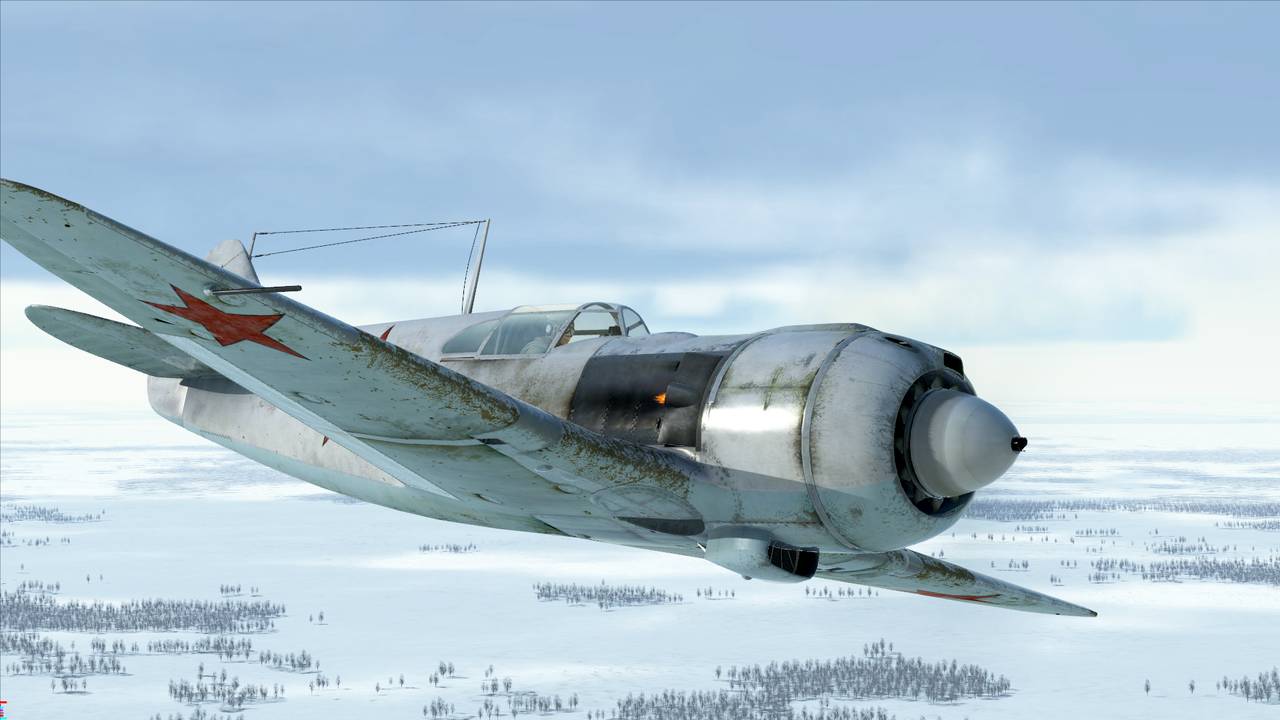 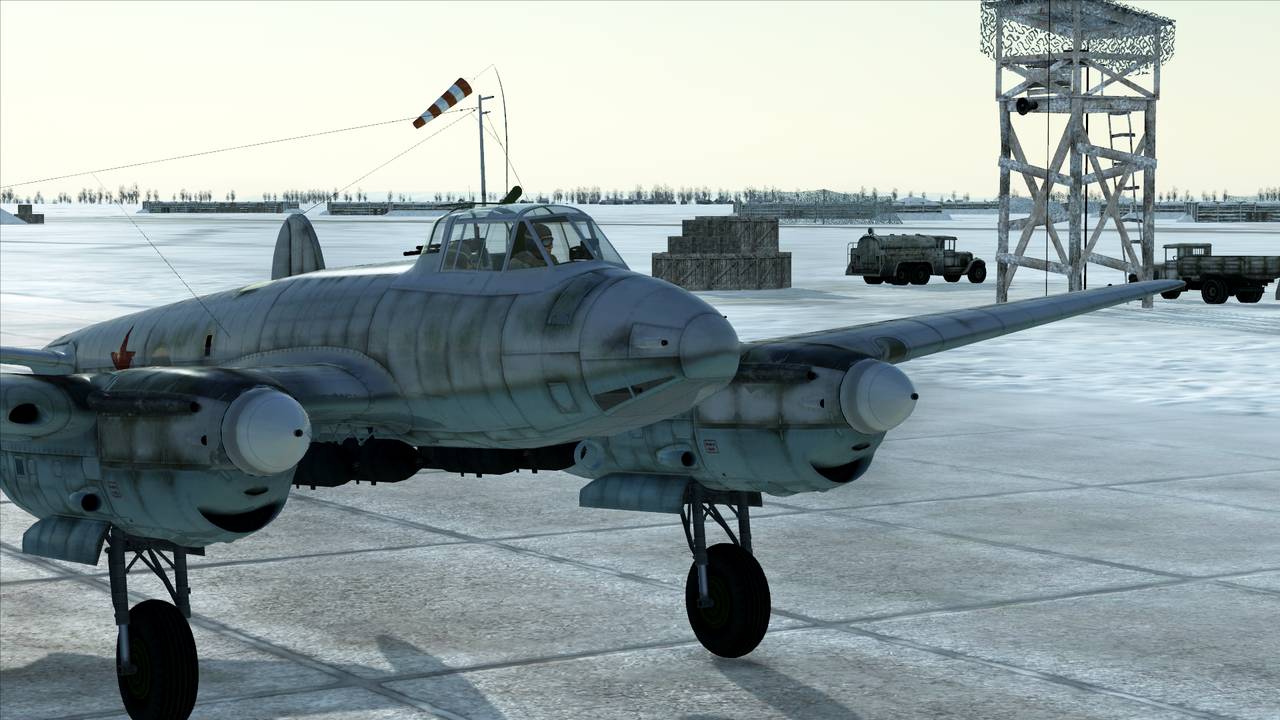 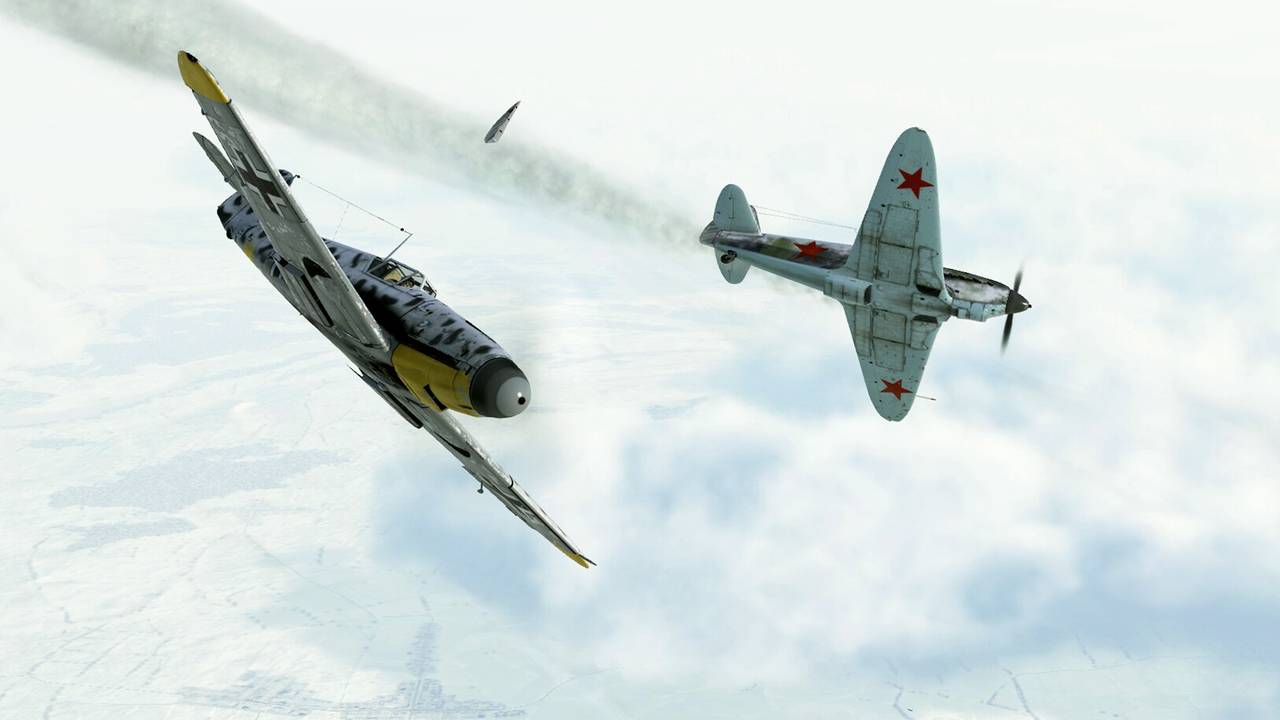 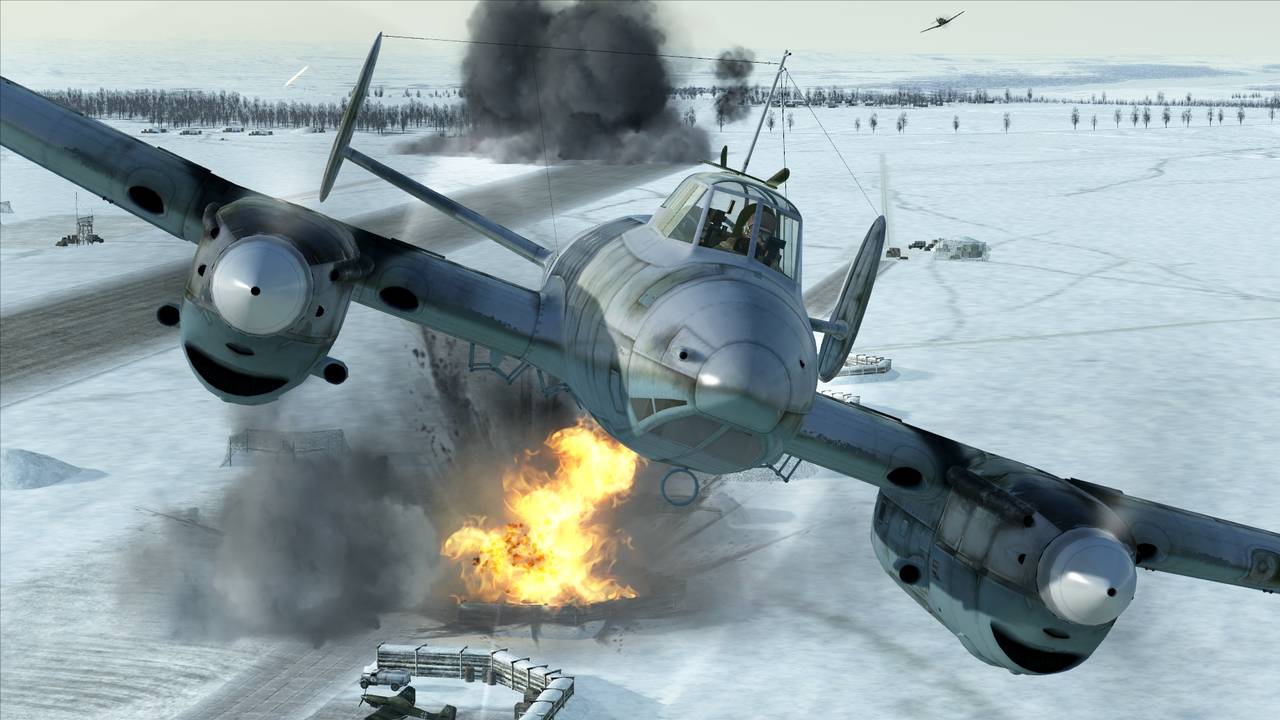 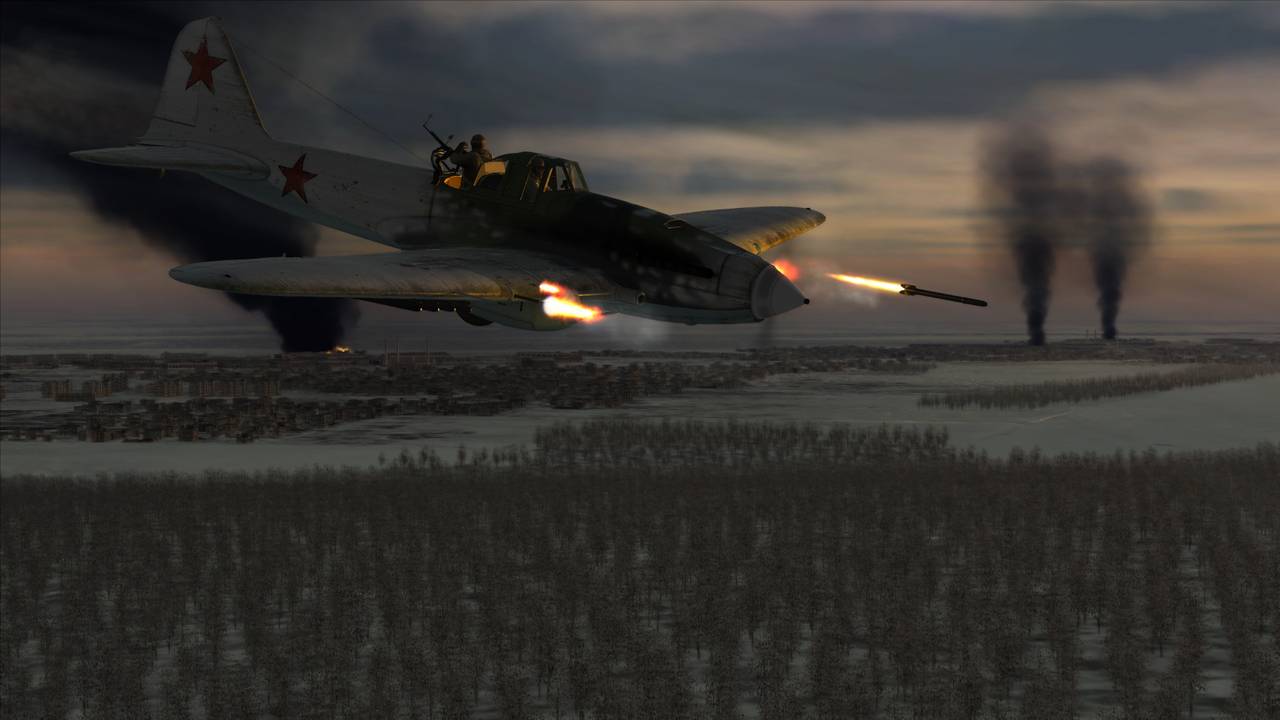 After completing the purchase of IL-2 Sturmovik: Battle of Stalingrad, you will receive a license activation key immediately after payment in your account http://www.oplata.info

►Opisanie game: ◄
Continuation of the legendary series of flight simulators "IL-2 Sturmovik", which became a benchmark of the genre and has received worldwide recognition. The new release offers even more precise reproduction of all aspects of one of the most famous air battles of World War II. A new level of simulation, significantly increased the scale of new gameplay elements and an excellent simulation of physics and aerodynamics - all this and much more is the sole purpose: to give you the opportunity to immerse themselves in the game and test yourself in the role of a pilot in the Second World War alarming sky heroic Stalingrad.

►Osobennosti game: ◄
• Subject campaign reconstructs the real chronology of the battle from the start of operation "Uranus" November 19, 1942 to complete the liberation of the city February 2, 1943.
• Accurate virtual model airplanes from World War II are based on the data of the Central Archive of the Ministry of Defense.
• The biggest model of the Battle of Stalingrad: the game meticulously recreated battlefield size of 358 to 230 km.
• The "Quick Mission" provides a sortie with their own settings within minutes.
• Classic multiplayer mode for duels and team battles.

NOTE: To activate the game requires an internet connection and registration on the website http://www.il2sturmovik.ru.