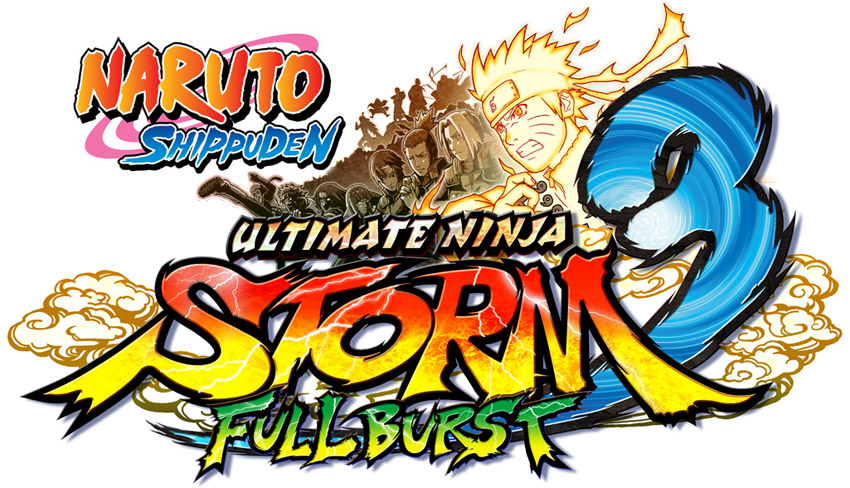 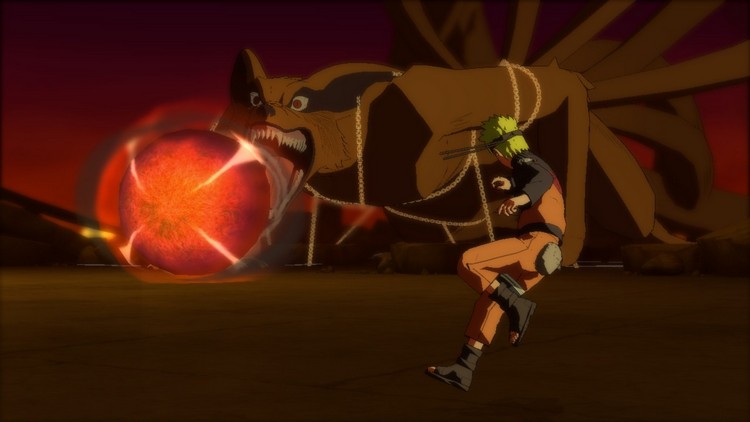 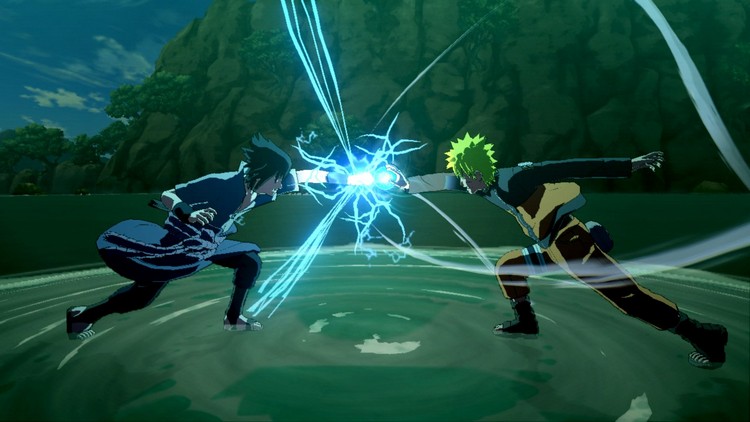 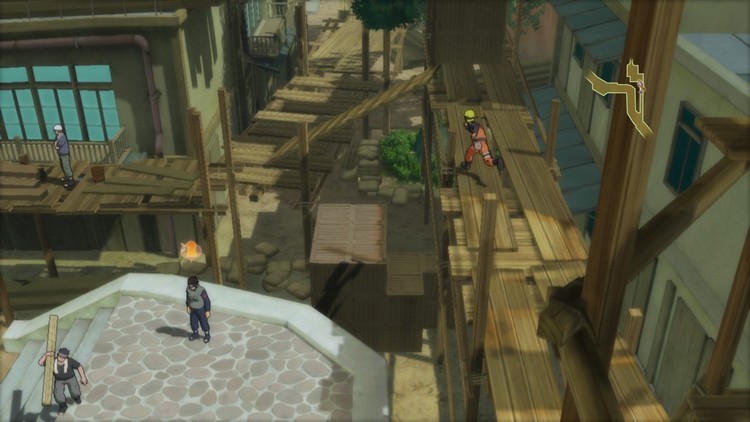 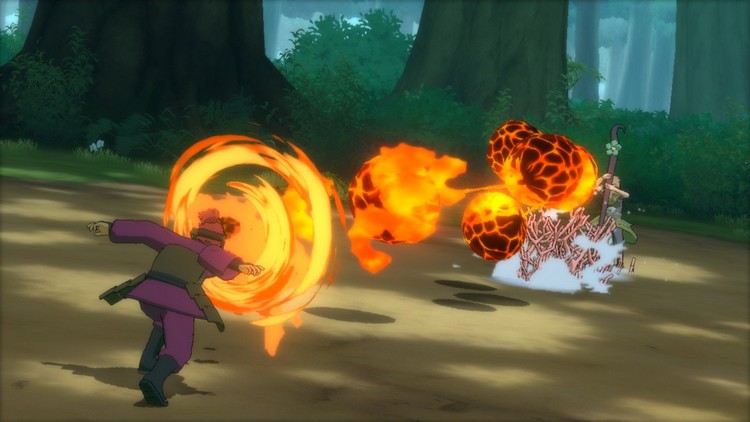 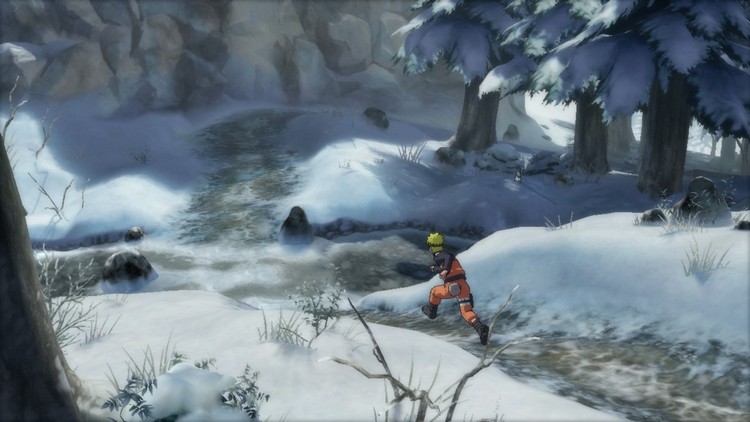 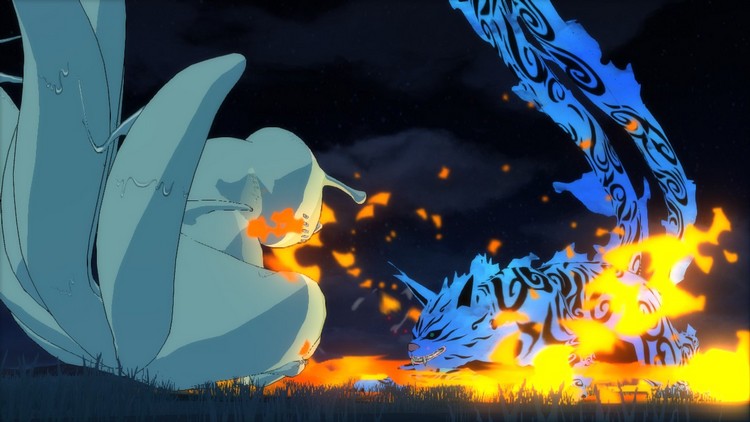 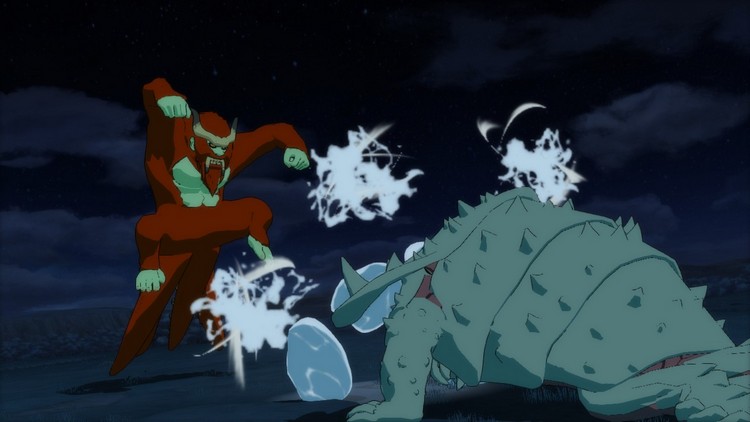 Loyalty discount! If the total amount of your purchases from the seller KrossАдын® more than:
If you want to know your discount rate, please provide your email:


Buying from us NARUTO SHIPPUDEN: Ultimate Ninja STORM 3 Full Burst, you are guaranteed to receive a license activation key immediately after the payment.


Living life, fighting in the era of all-powerful boss of the 4th Great Ninja War, or challenge your friends in a dynamic online and offline fighting ninjas!

Released in 2013 on consoles, has won since the critical acclaim and the love of the fans, the legendary game of the series NARUTO is now redesigned and comes to PC! Unique features NARUTO SHIPPUDEN Ultimate Ninja STORM 3 FULL BURST is now supplemented by the long-awaited chapter where Sasuke and Itachi Kabuto challenge.

Recognizes the possibility Storm 3 ...
• Legendary storyline: Enter the fourth great ninja war in the most spectacular game of the series NARUTO
• Extreme Dive: trampling down death and time, fight in the legendary battle with powerful bosses, among which there will be a giant Tailed Beasts
• Perfect game mechanics: discover the world of NARUTO Storm dynamic battles involving the most popular characters - Naruto (caudate beast mode), Madara or "Jinchuuriki".

... And even more! (New Materials Full Burst)
• Additional head: free from the influence of Kabuto, Itachi tries to explore the forbidden technique of resuscitation. Whether an unprecedented alliance of Sasuke and Sasuke to stop him?
• New characters: Kabuto reached omnipotence mode hermit and is now available for selection in the mode of confrontation. Get to know his strength and fight with opponents in online and offline games.
• The director's version: discover a completely revamped animations Storm 3 and see how spectacular were the battles in the world of ninja.
• 100 new tasks: go to the execution of a series of new jobs, many of which you stand in front of a completely new task.
• 38 additional costume: dress their characters in one of the 38 suits of additional materials NARUTO SHIPPUDEN Ultimate Ninja STORM 3.