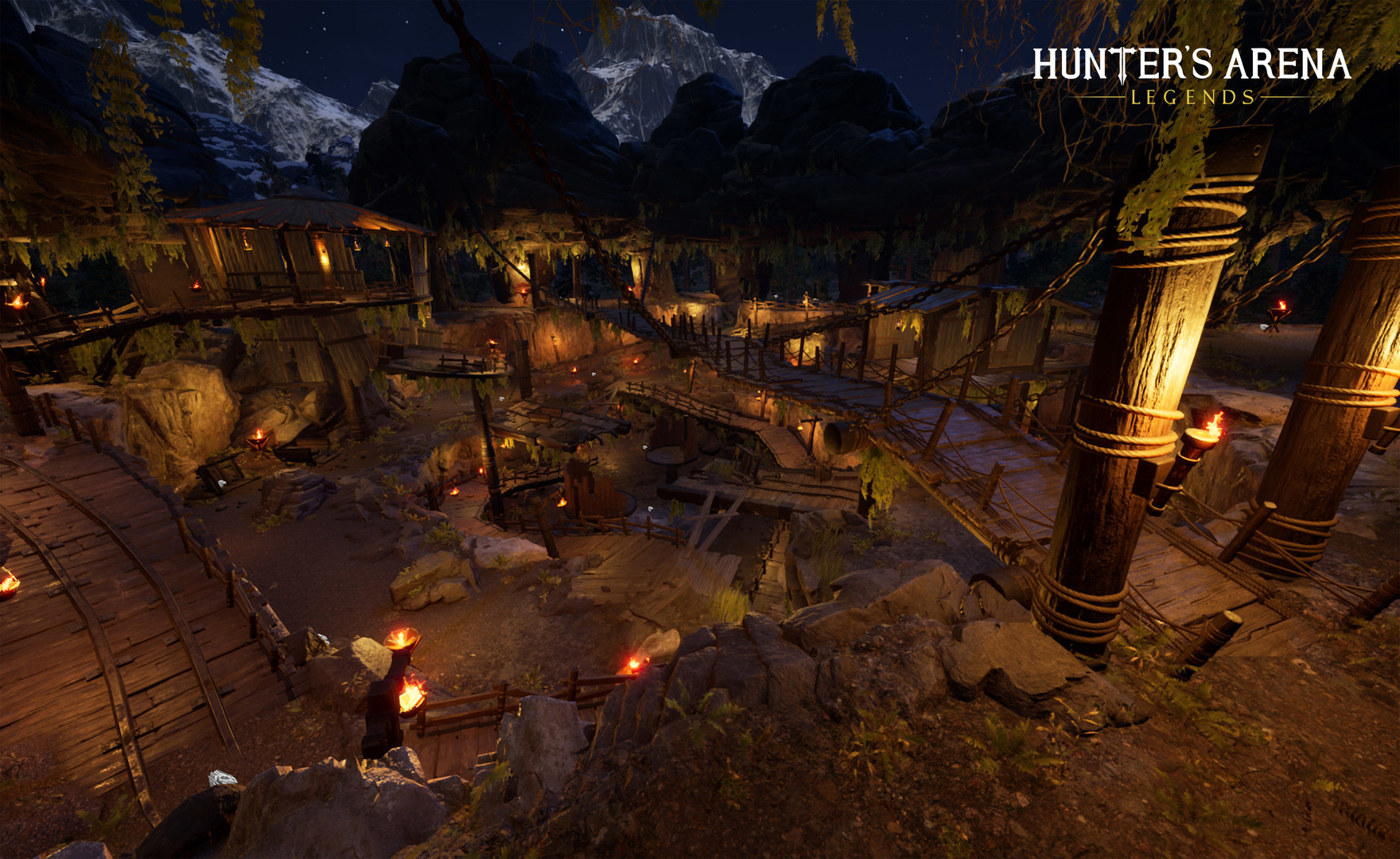 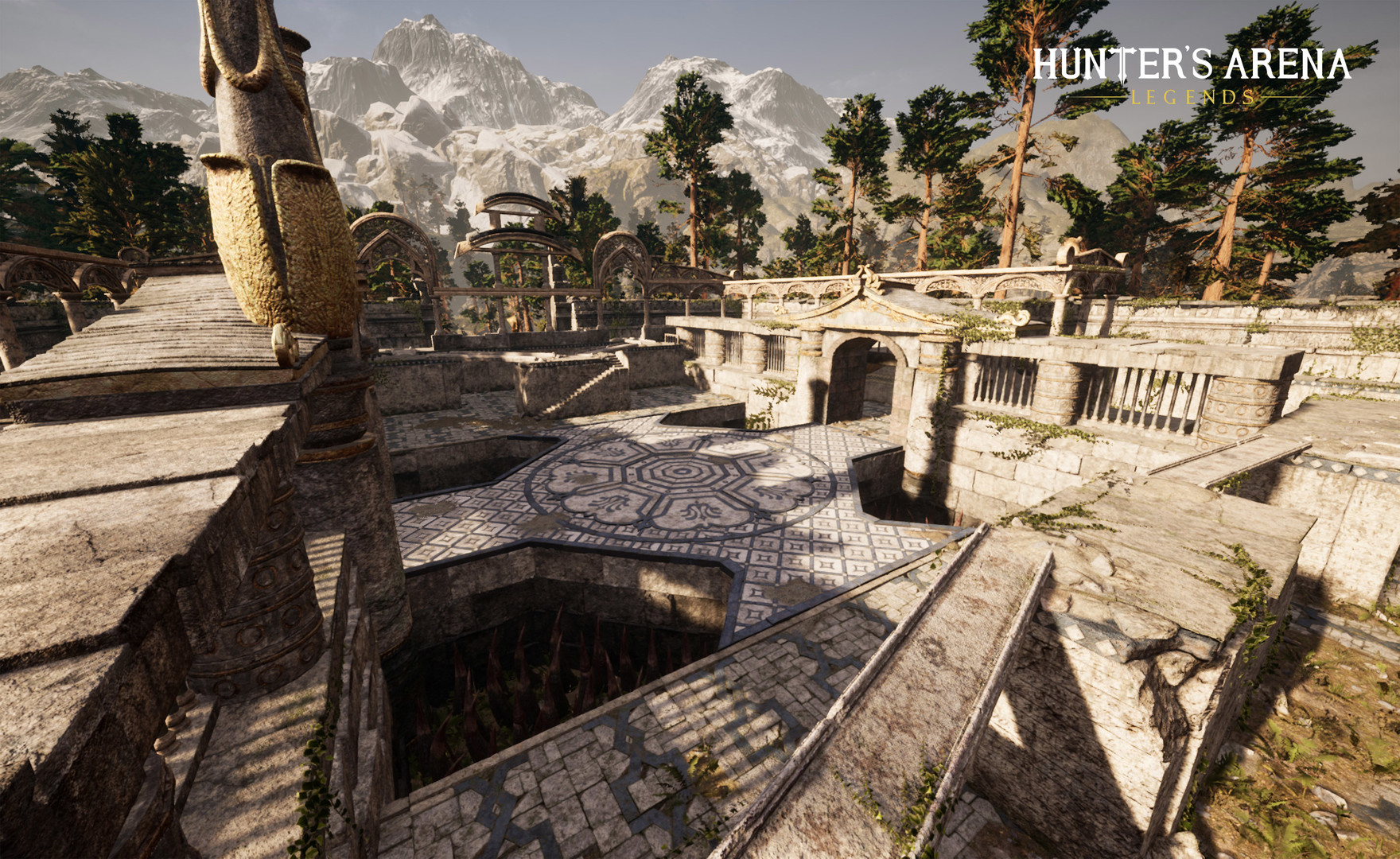 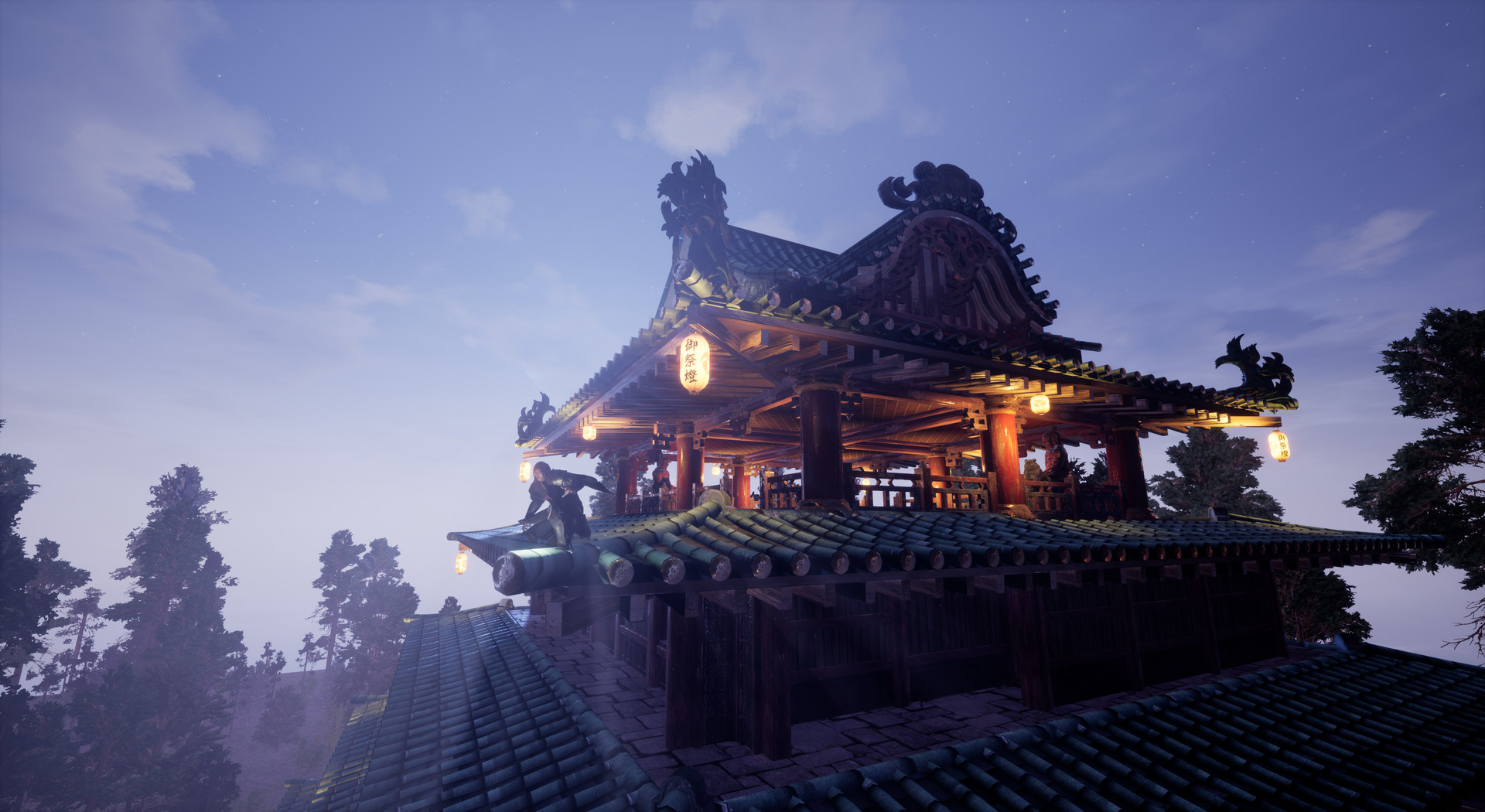 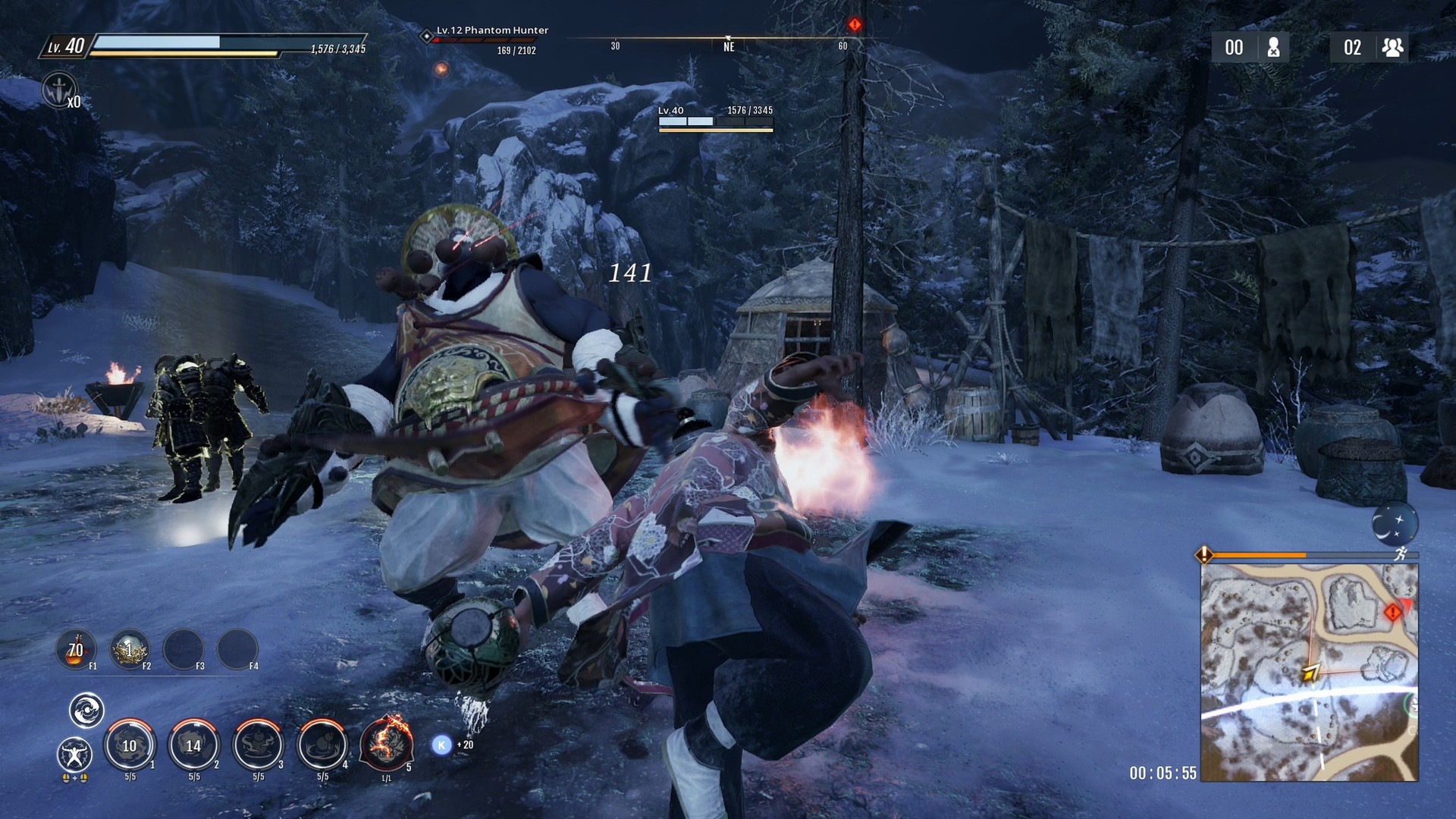 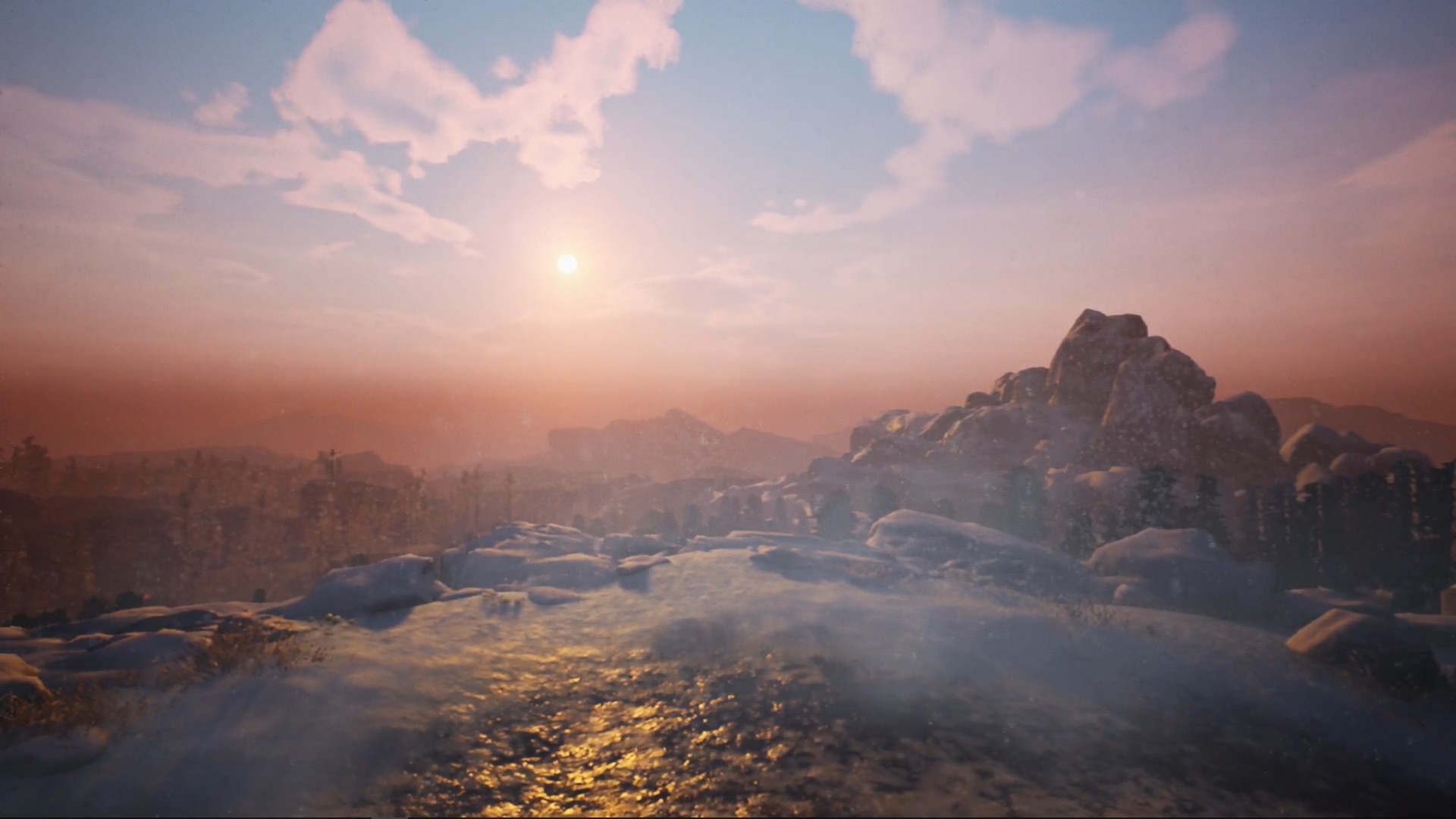 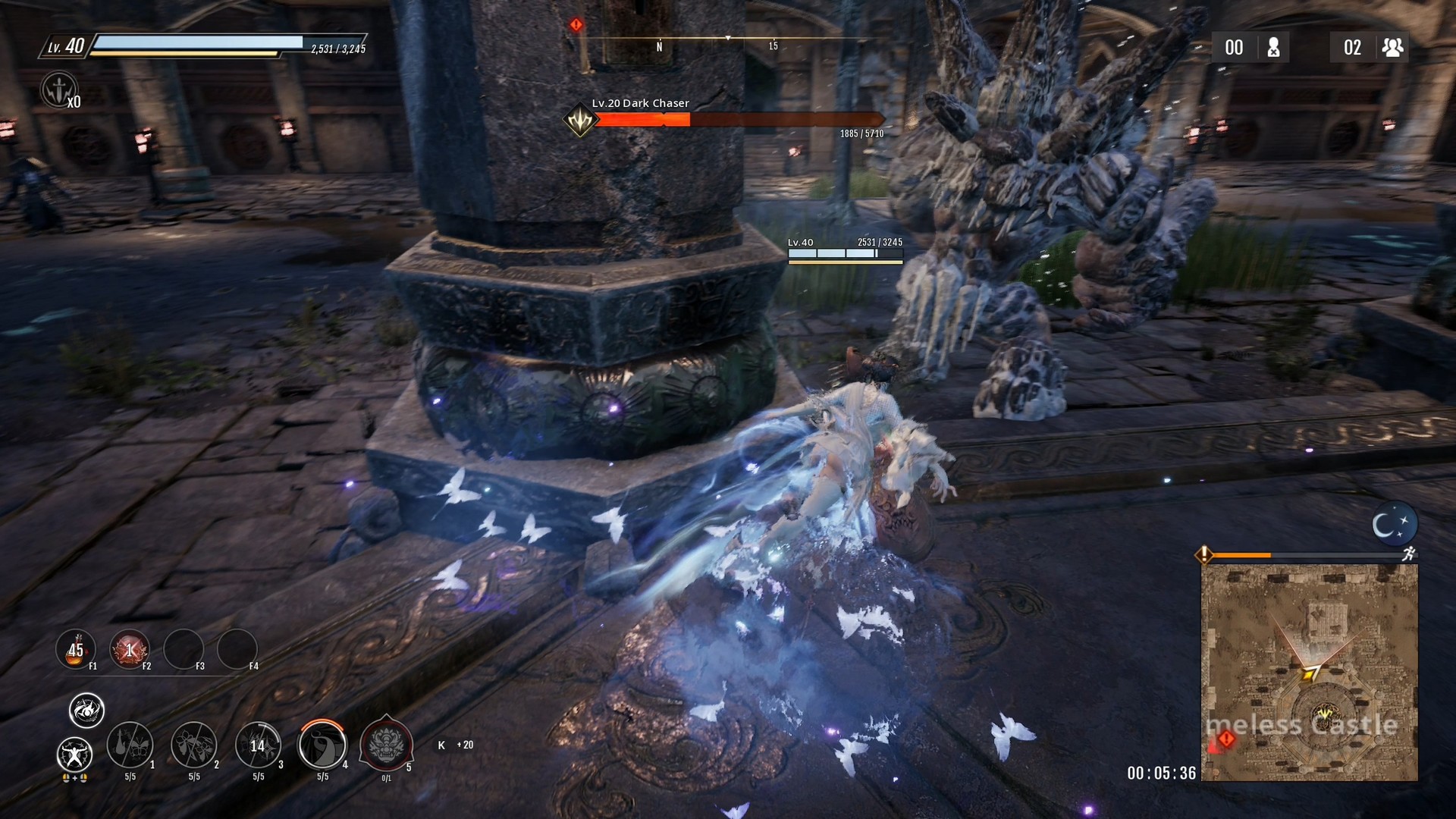 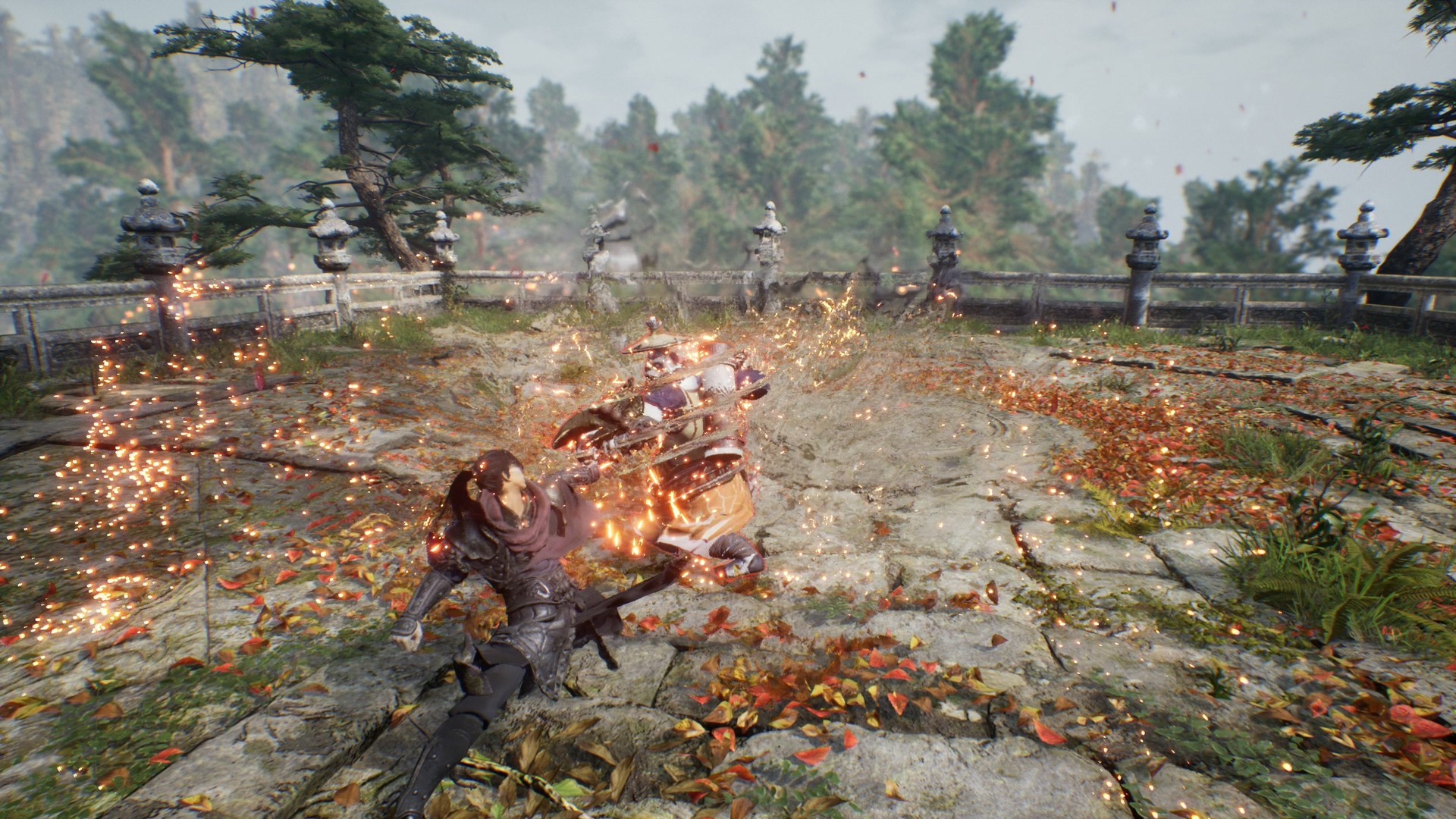 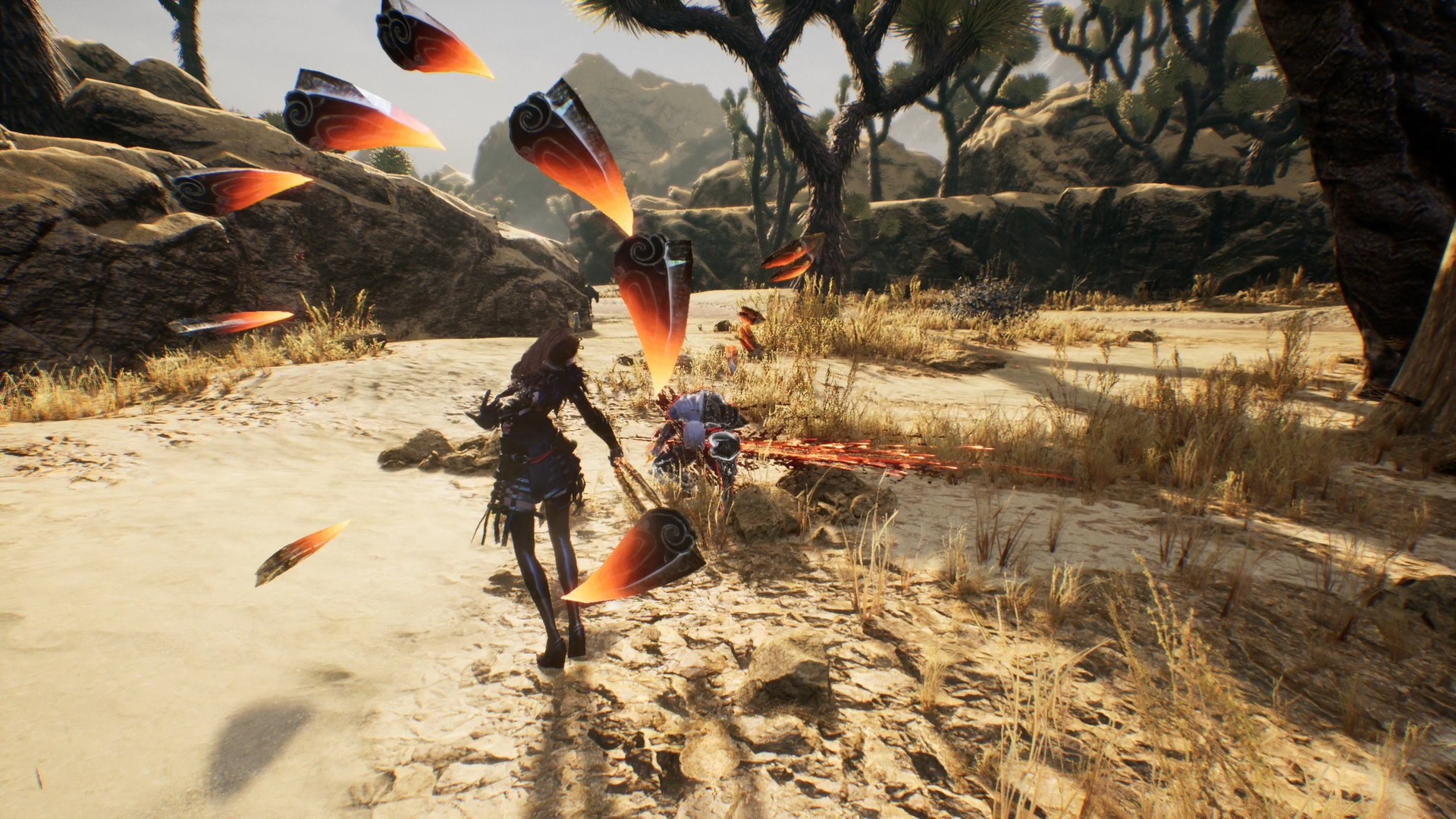 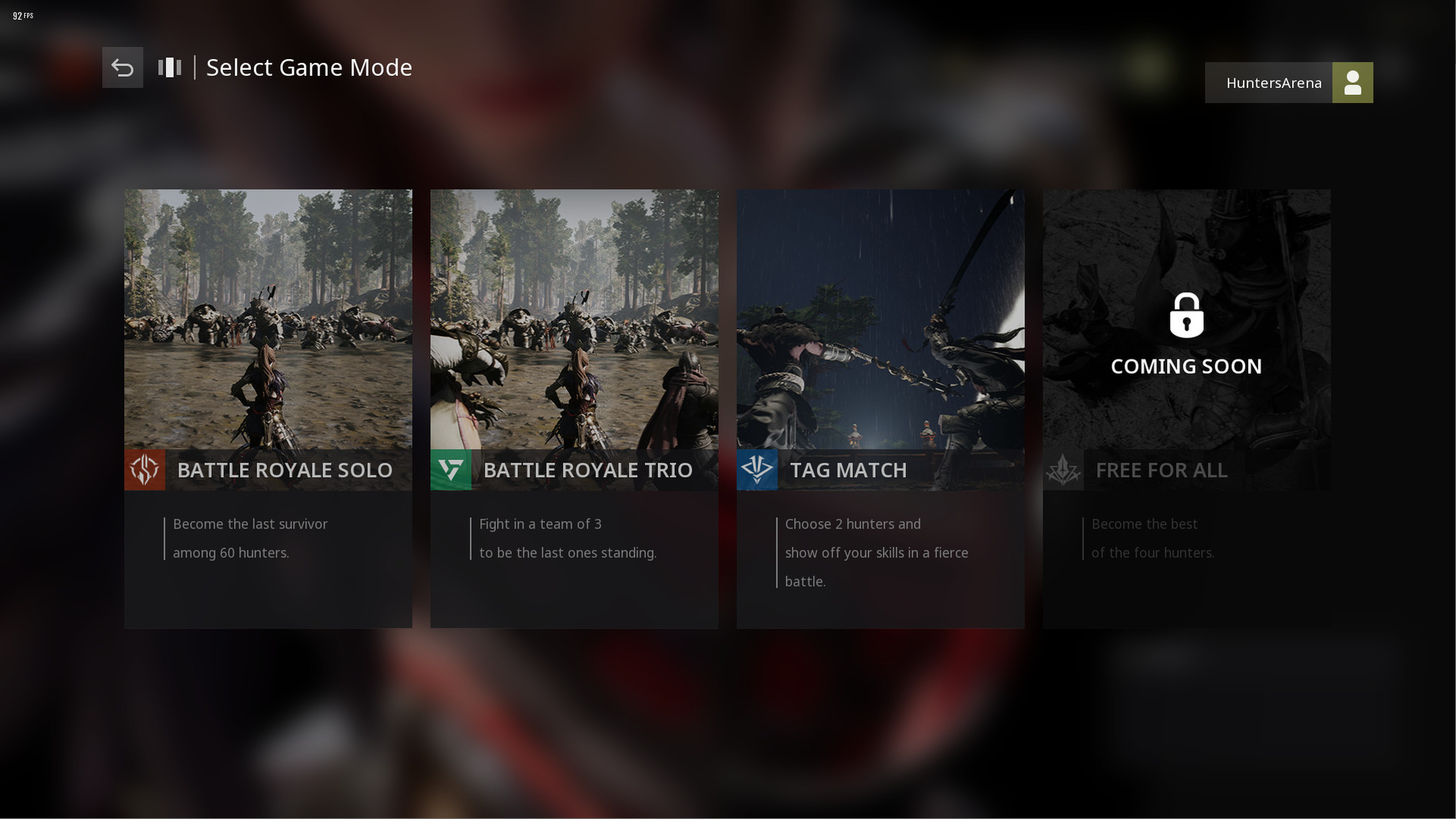 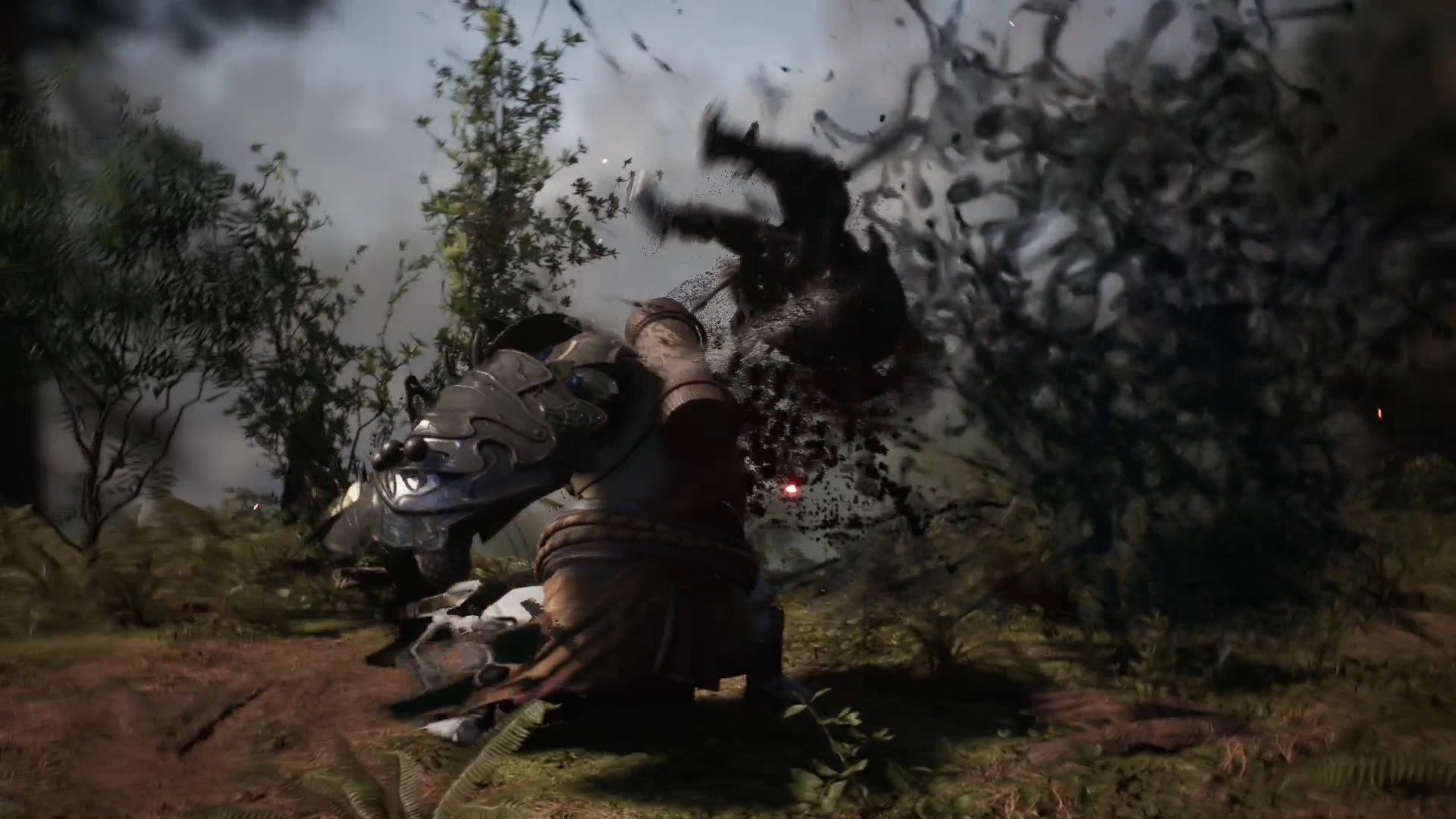 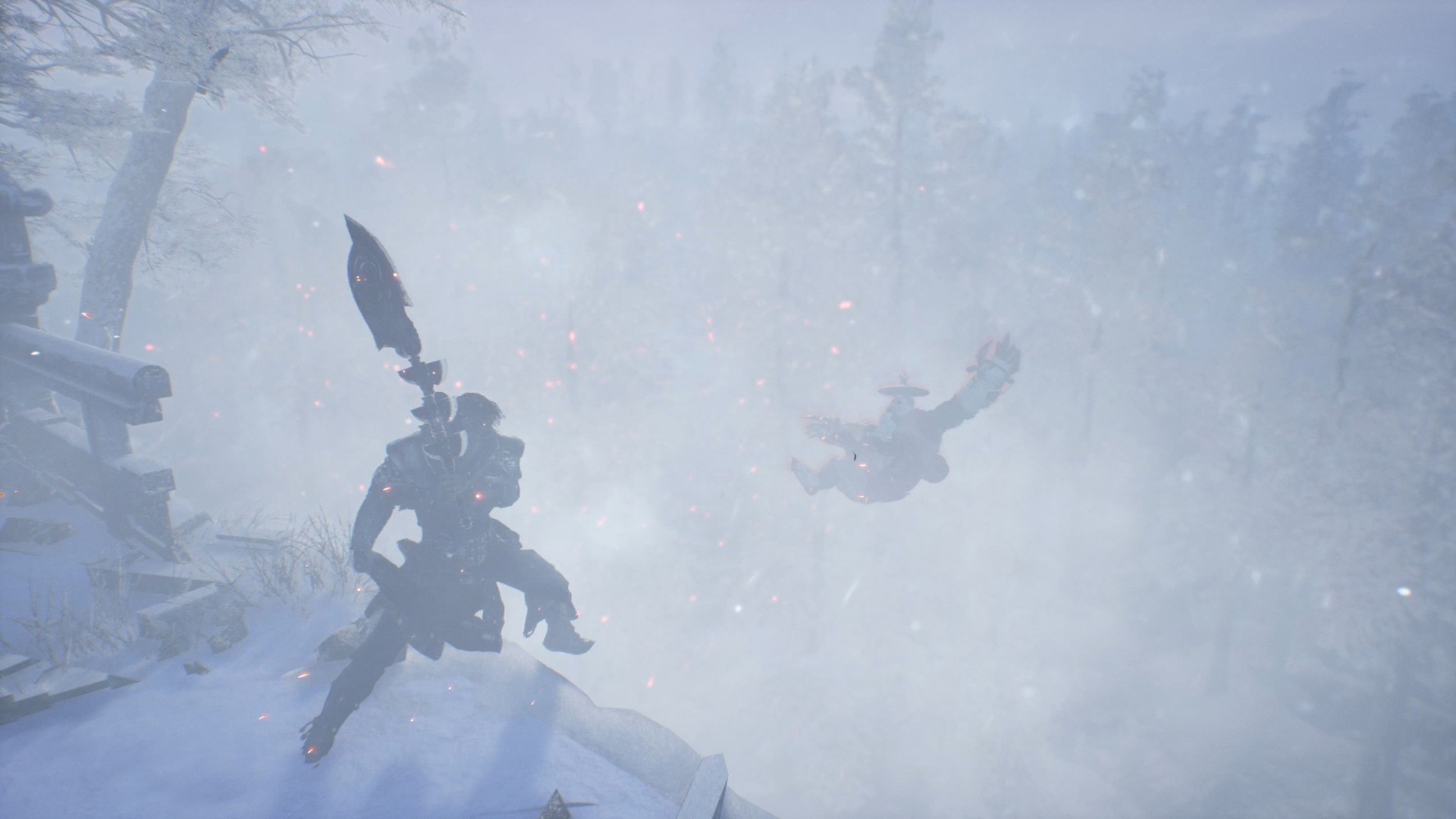 Loyalty discount! If the total amount of your purchases from the seller Vadson_ more than:
If you want to know your discount rate, please provide your email:

Vadson_ information about the seller and his items
onlineAsk a question

Instantly after payment you will get a unique key to participate in the closed beta test of Shadow Arena on Steam.

Get stronger to become the last man standing. Just like in MMORPGs, hunt down monsters, raid dungeons, and fight bosses to level-up your character. Collect powerful items or fight against other players from the very beginning to become stronger than everyone else. The choice is yours. Choose wisely to gain the upper hand on your road to victory.