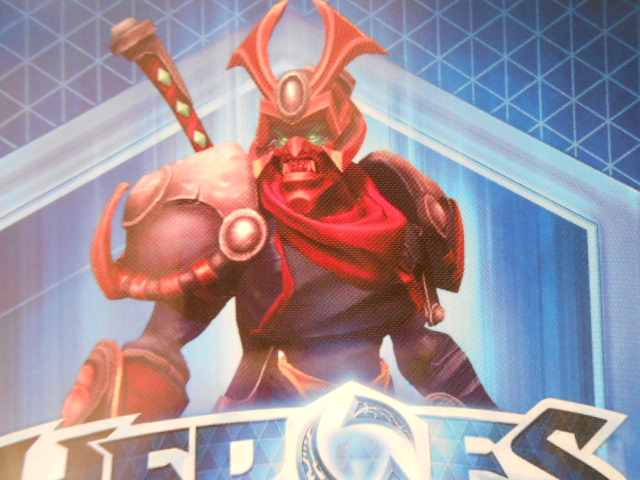 Uploaded: 30.01.2021
Content: text 25 symbols
Loyalty discount! If the total amount of your purchases from the seller swen99 more than:
If you want to know your discount rate, please provide your email:

After failing to protect his lord from the Lenassa clan, the samurai Zeratul severed his nerve cords and his connection to his home. Now he wanders endlessly, searching for a way to atone for his sins.

Zeratul, the Dark Prelate, is an assassin hero from the StarCraft franchise.[1] The enigmatic Dark Templar faithfully serves the Xel´Naga. While he expertly wields the powers of the Void, it is his wisdom that earns him the respect of the Koprulu sector´s greatest leaders - despite his penchant for dramatic entrances.
Zeratul automatically cloaks while out of combat. He can Blink in and out of combat and harass with Singularity Spike. He depends on mobility and stealth to maximize his damage.