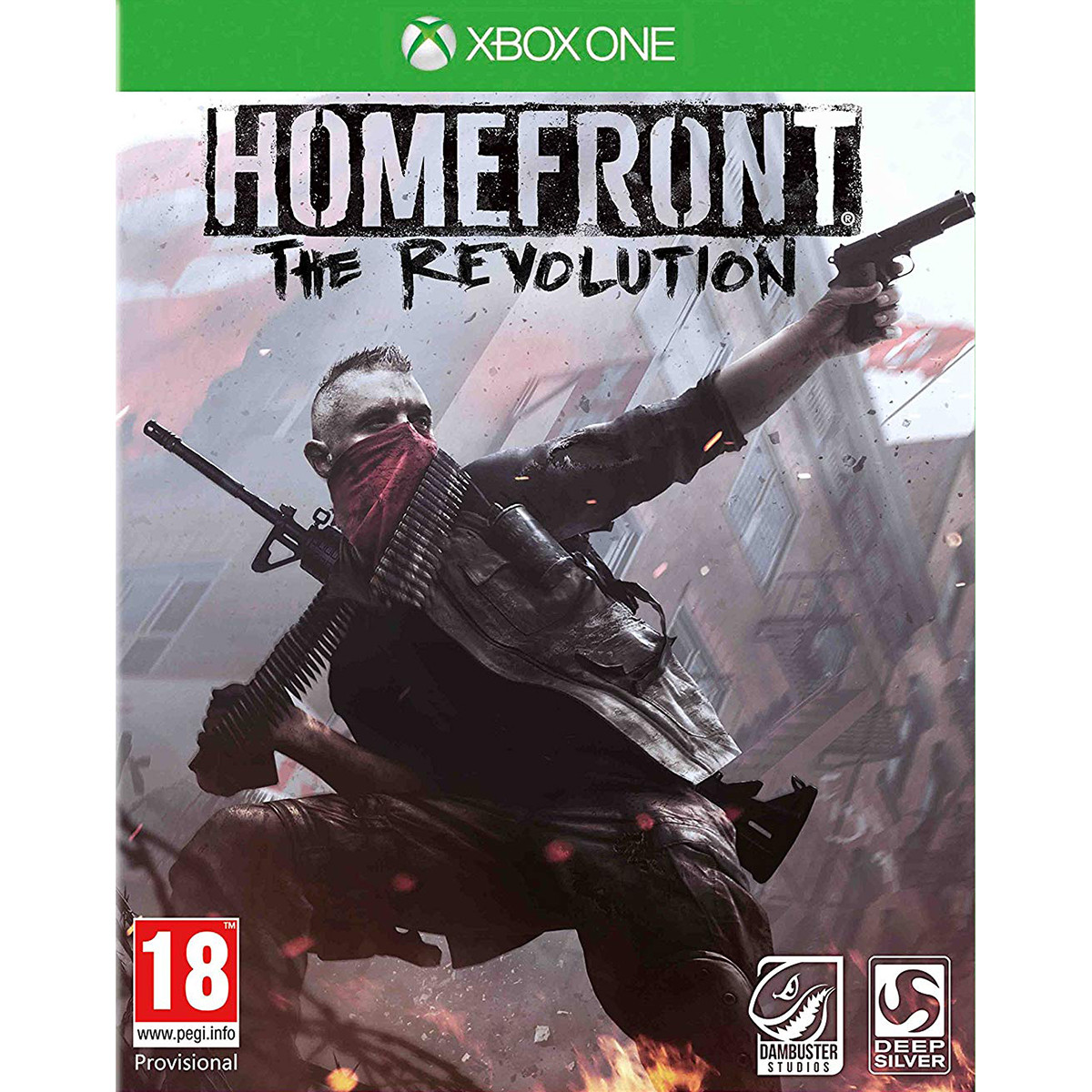 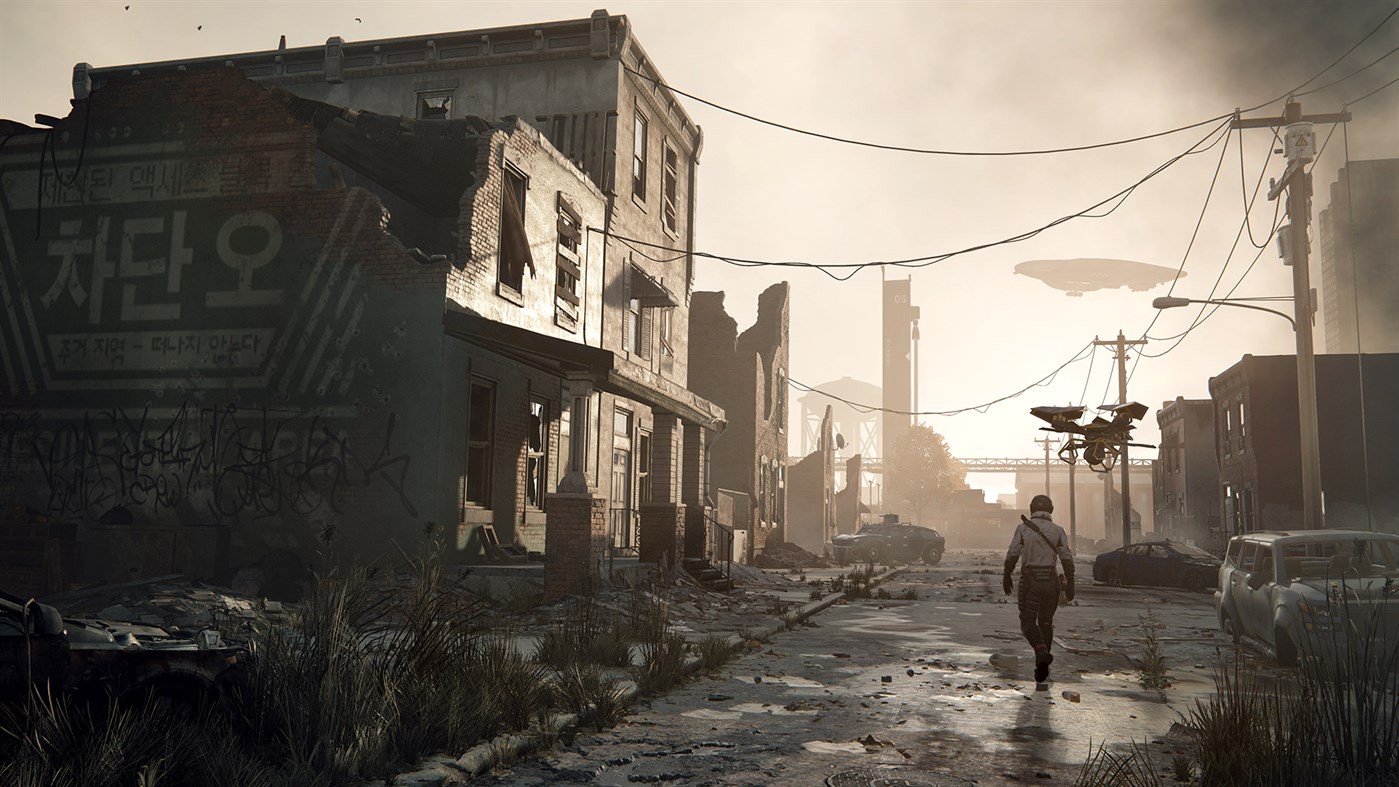 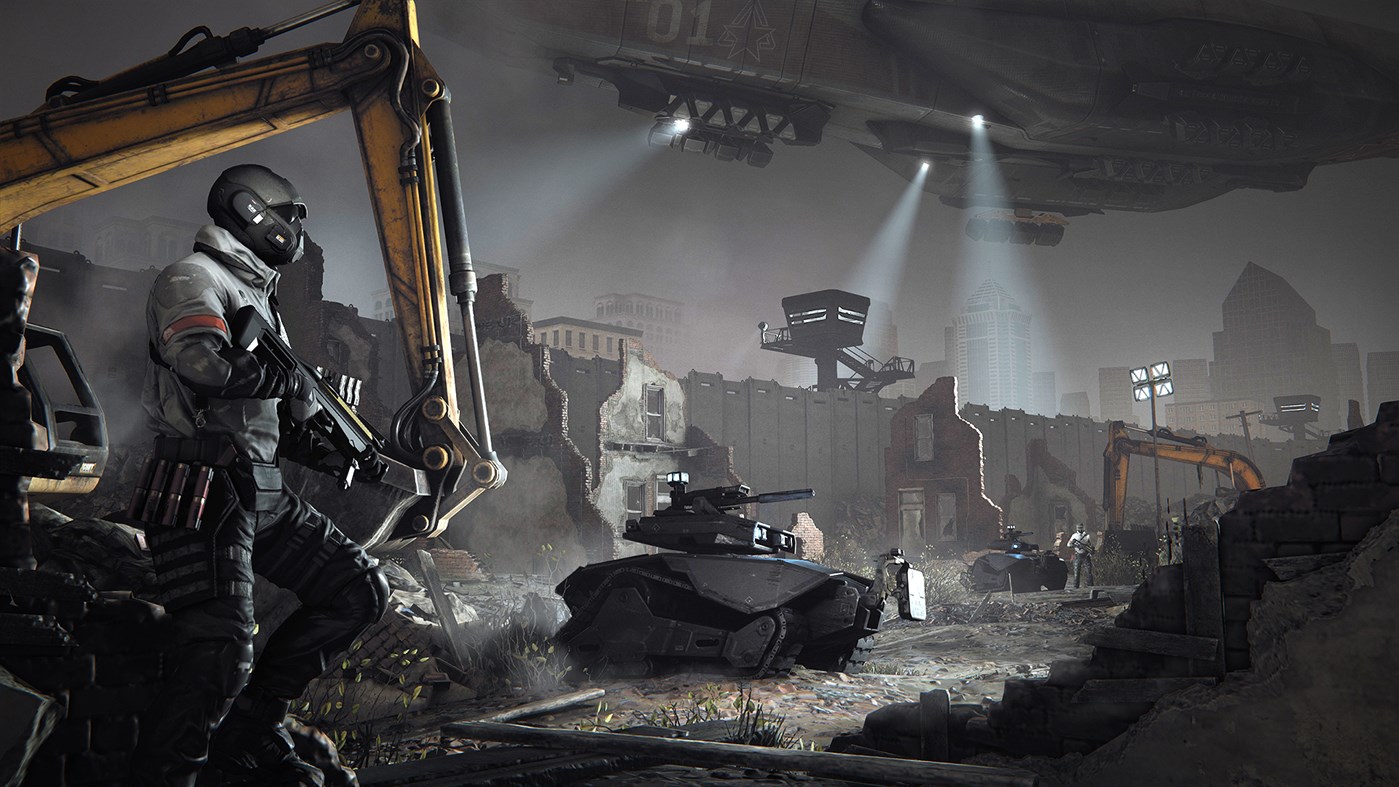 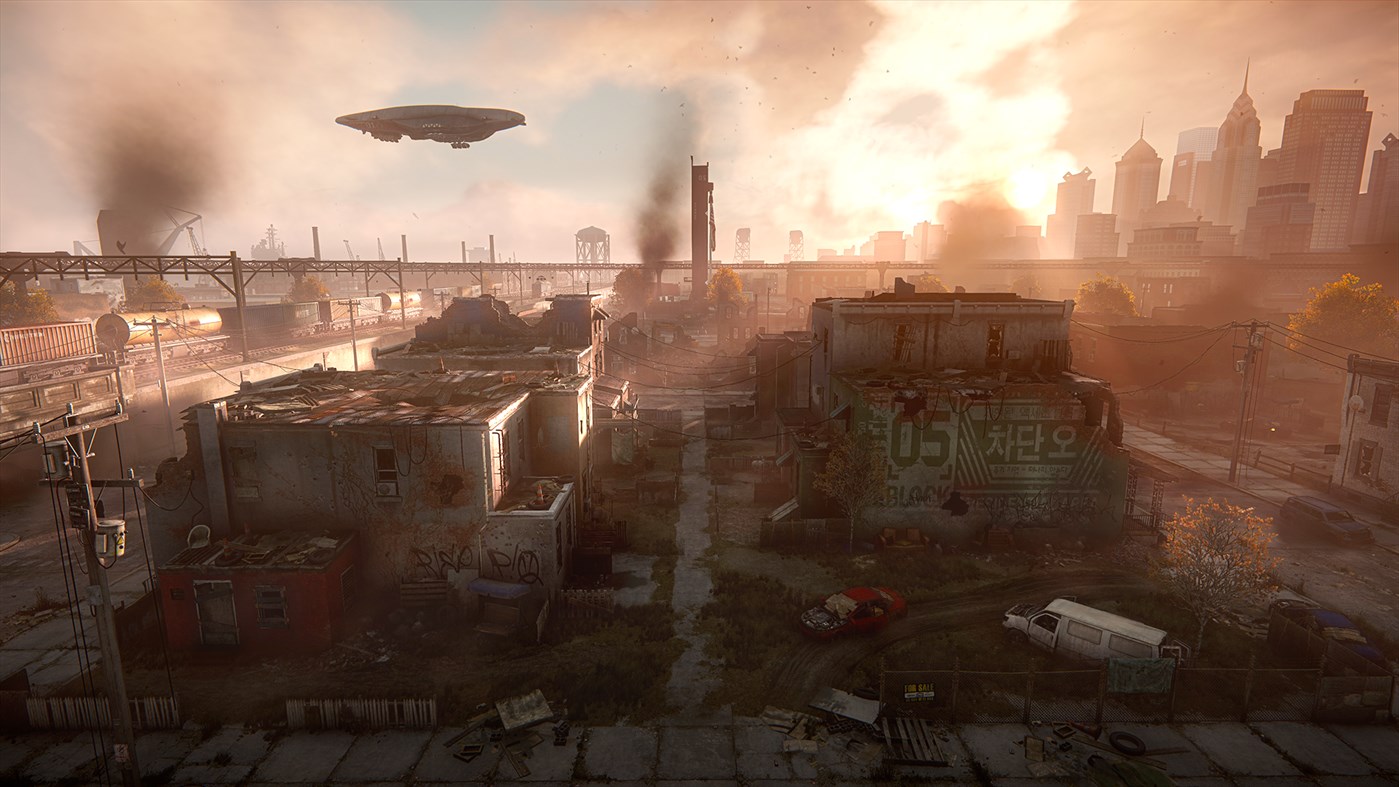 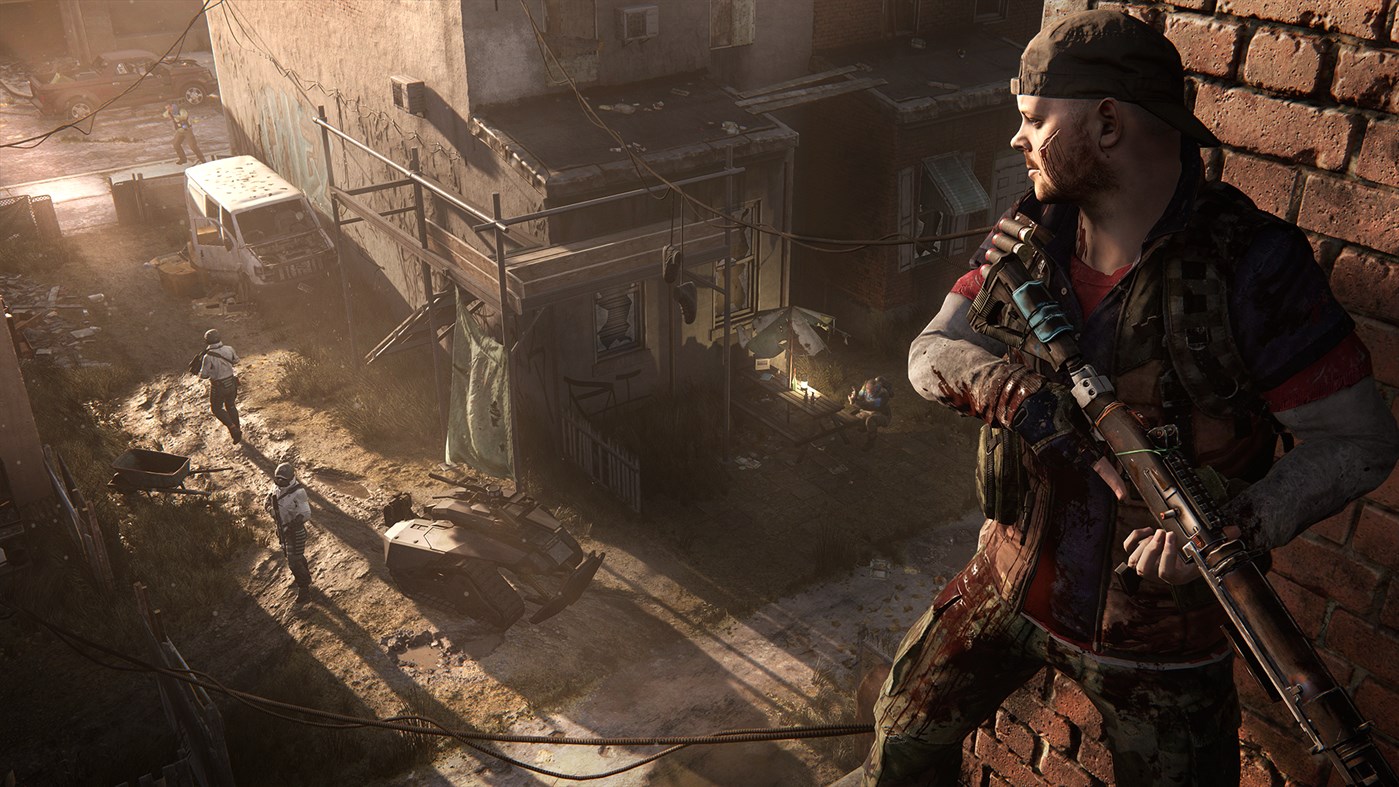 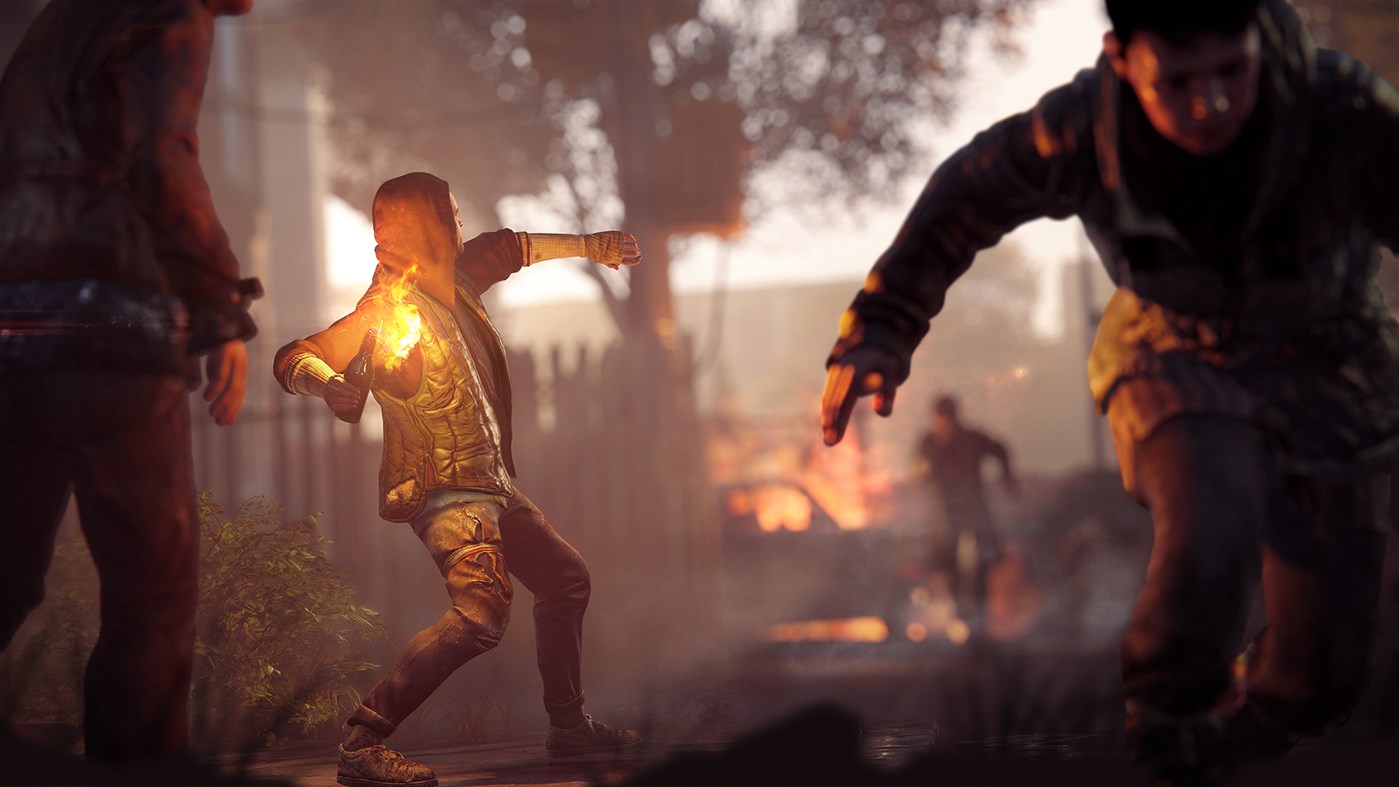 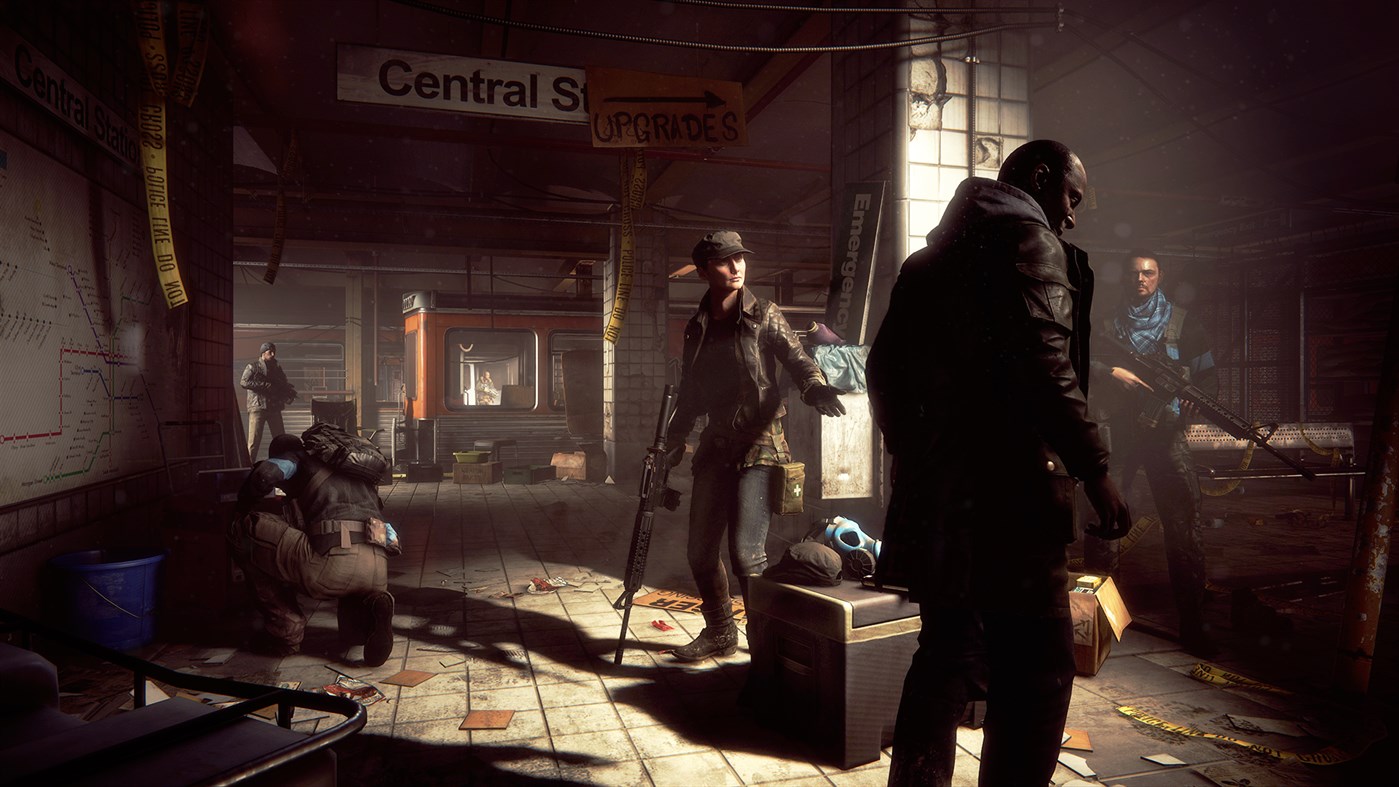 iTKing information about the seller and his items
offlineAsk a question

After payment you will receive a digital key to activate the game Homefront: The Revolution for the Microsoft Xbox One console
The game requires activation through Argentina, after activation the game WITHOUT REGIONAL RESTRICTIONS


🌏 REGION: Argentina (* VPN Region Free - activation instructions in other countries are listed below)

Homefront: The Revolution is an open-world first person shooter where you must lead the Resistance movement and wage guerrilla warfare against a superior military force to ignite the Revolution. The dynamic, evolving world responds to your actions as an oppressed nation rises up in defiance against the occupation.

Four years into the brutal military occupation, America is on its knees.

Philadelphia - once the birthplace of Independence - has become a ghetto, where surveillance drones and armoured patrols keep the population at heel, crushing any dissent with savage force.


Chat us if you have a questions! Working every day. Answer time from 1 min to 24 hours.

INSTRUCTIONS FOR YOUR PC

Related to item "Homefront: The Revolution - Xbox One Digital KEY":

ANTHEM: The Legion of Dawn Edition | XBOX One | KEY