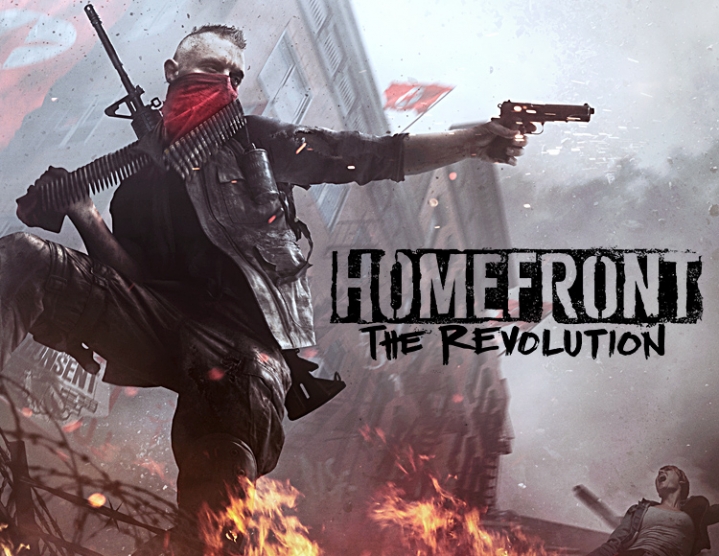 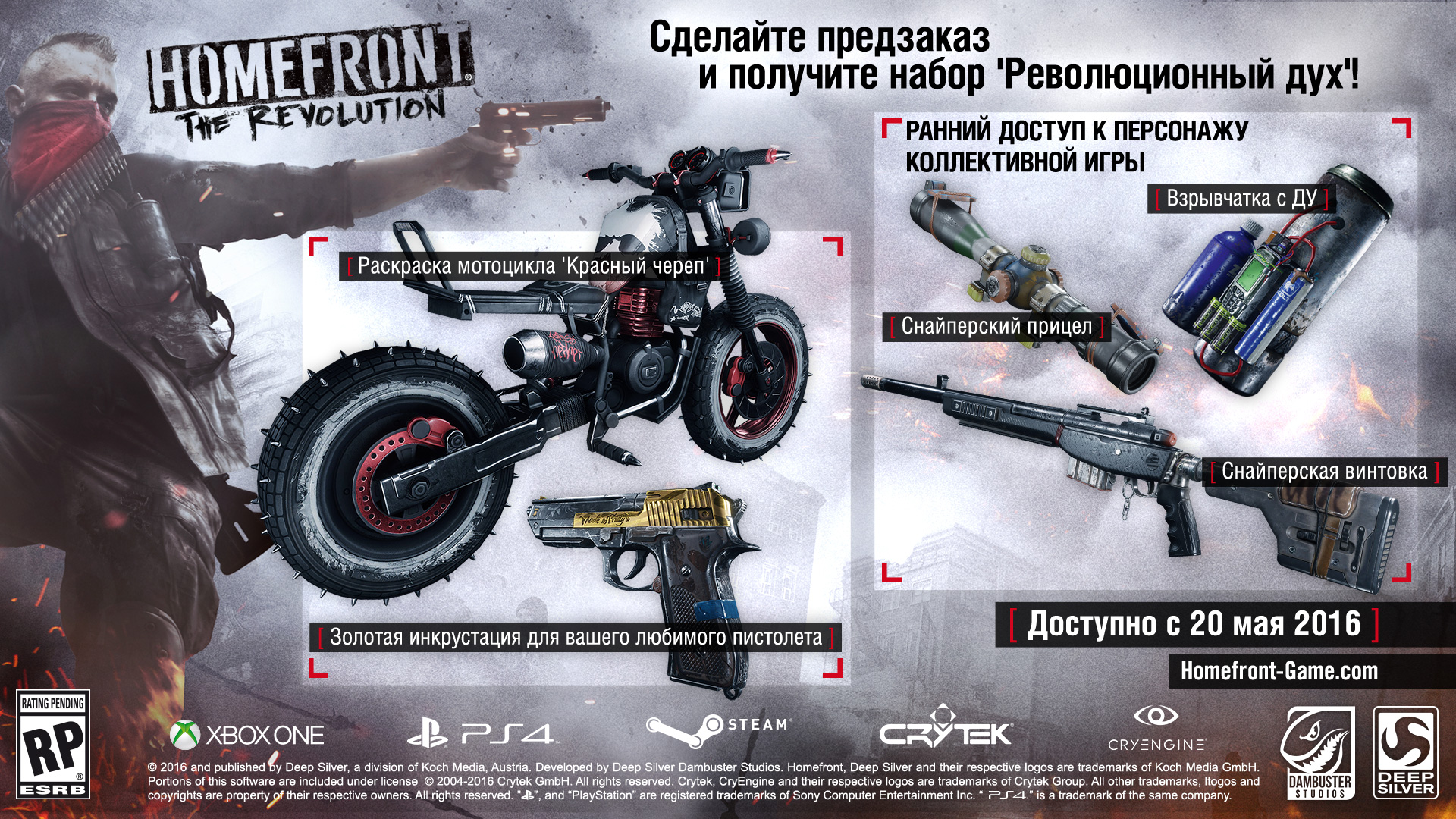 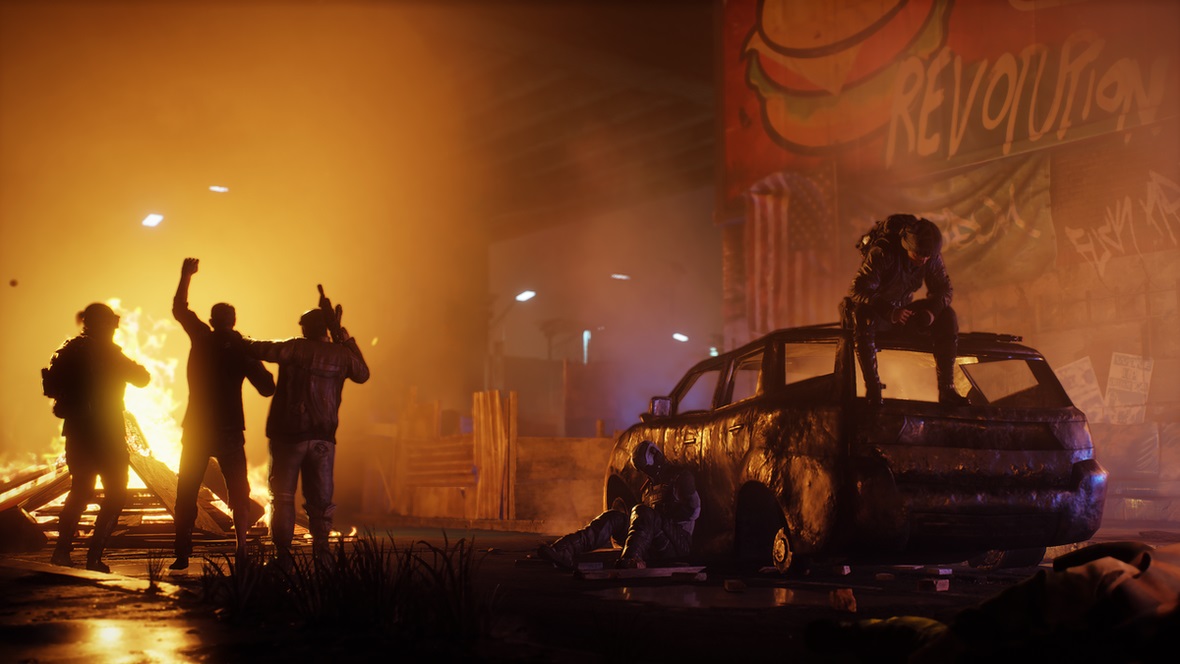 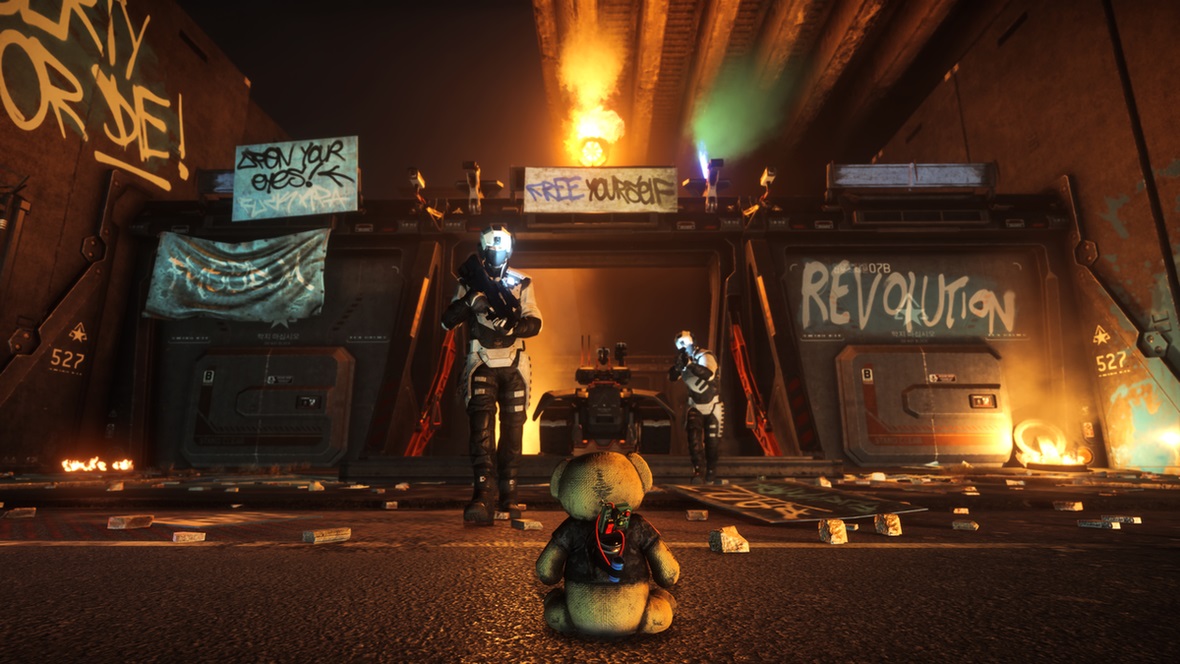 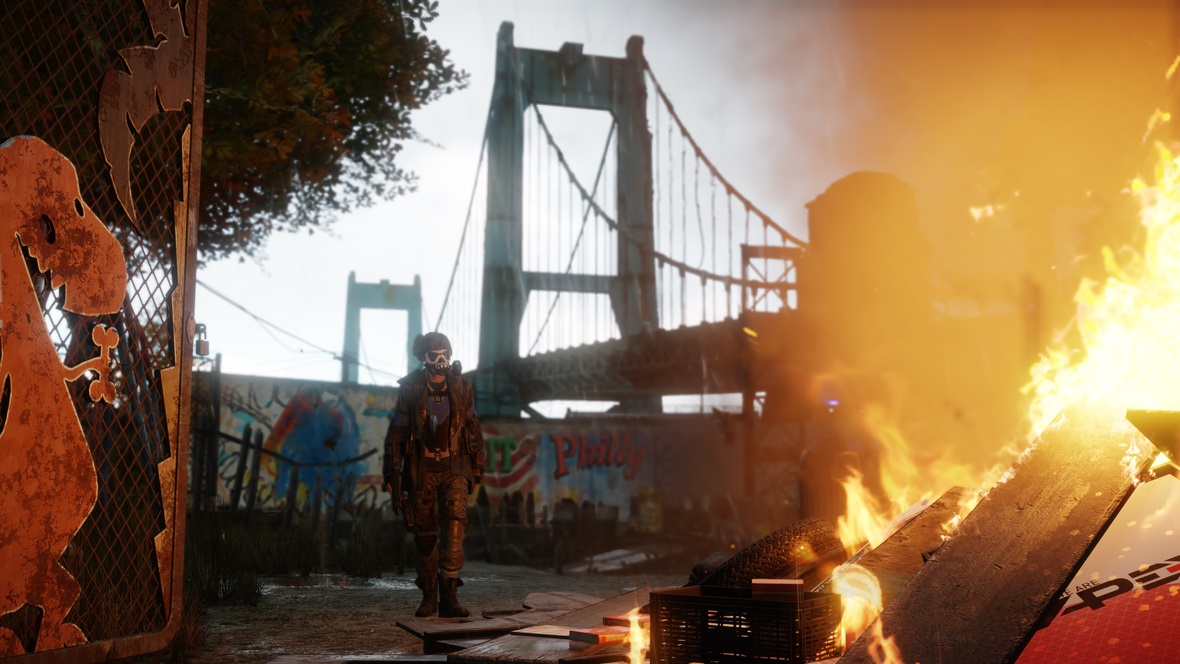 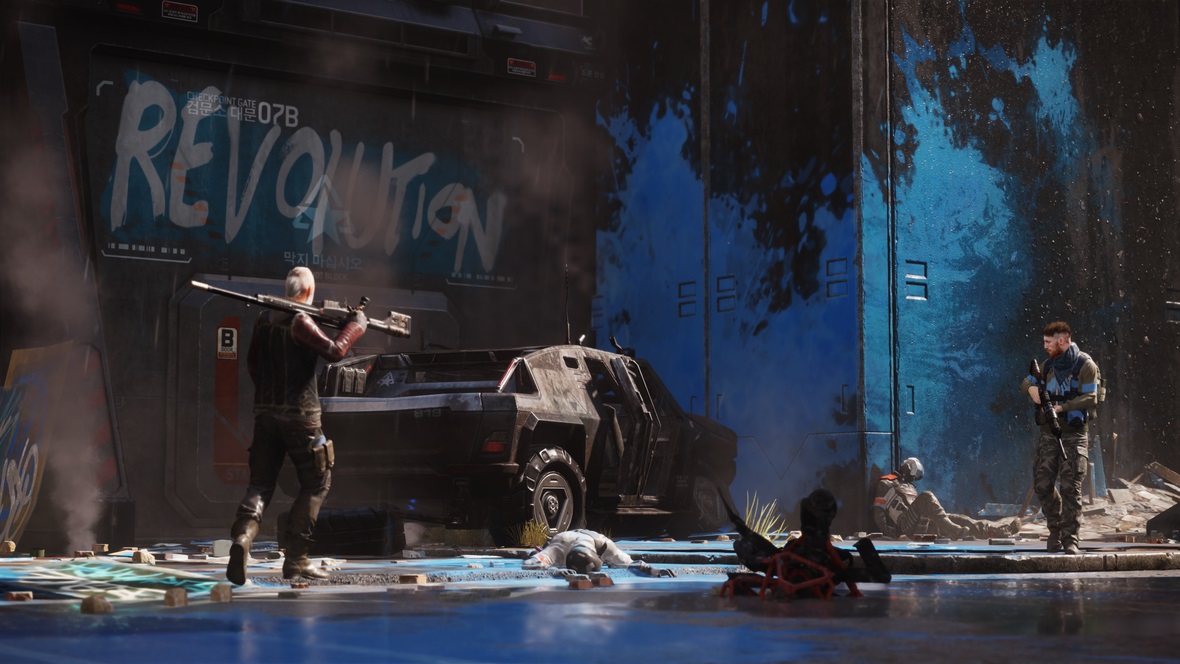 Description:
Homefront: TheRevolution - a representative of first-person shooter, one of the most popular genres. You can shoot a lot of enemies, walk the streets of occupied Philadelphia, as well as try on the role of the notorious Che Guevara. It´s only worth it to buy Homefront: The Revolution, and in fact the game has a number of other features. The situation in which the main character turns out to be unenviable. However, who are afraid of difficulties? Already from the introductory clip it becomes clear that we will have to fight with a well-trained and equipped army of enemies, and not with scattered clusters of opponents. But you can fix everything - buy Homefront The Revolution and prove that the thirst for freedom still lives in the hearts of people, even if not every one of them is ready to take up arms. Although sometimes an example is enough, a leader capable of awakening dormant feelings of dignity and patriotism. But the enemy has the advantage: the best technology, weapons, heavy armor and support from the air. It is enough to buy the Homefront and see for yourself. Violent attack "on the forehead," as a fundamental strategy, will almost certainly lead you to an inglorious death on one of the ruined streets of Philadelphia. You will have to master the tactics of survival in the harsh realities of guerrilla warfare: organize sabotage, arrange sudden and crazy raids, sit in ambushes, waiting for the most favorable moment for the attack. Buy Homefront The Revolution wants for the opportunity to fully play for the Resistance forces, which among modern projects is not so often. You will find an interesting and lively world that will react to various events taking place on the streets of the city. Yes, after you decide to buy Homefront The Revolution, you will be on the very edge, at the forefront of the struggle against the occupiers for the right to their bright future. Or at least some future. But loyal comrades not only fight side by side with you, many of them among the ordinary population. Give impetus, push people with their actions, and they will also take up arms. Today, you just want to buy the Homefront Revolution, and in a couple of days in the amazing open world of the game, the flame of the uprising in the struggle for Independence will break out. And lead it exactly you. You will find a lot of different missions and tasks. The game belongs to non-linear shooters, so you can personally see the result of your actions - go back and find that people inspired by your example, decided to rebel, changing the balance of forces in this section of the map. If you buy Homefront The Revolution, then you will also open a cooperative mode. You can unite with your friends and organize your own cell of the Resistance forces. In this mode, the game will be pleased with a bunch of additional features, including customization of the character´s appearance, different abilities, an even richer choice of weapons, etc. In short, buy Homefront The Revolution and forget about boredom, because you can always either raise the insurrection in solitary mode, or fight with the insidious enemy together with comrades. Create bases, conduct agitation work to recruit new members of the Resistance, explore the vast world in which it is hidden a lot of hiding places and pleasant surprises, perfect weapons, and all you need is to buy Homefront The Revolution and discover the fascinating period of the Second War of Independence. Ownly write a new history of liberation. To become one of the heroes of the revolution, having overcome on their way many obstacles of the highest level of complexity. Are you ready for this? Do you want this? Then it´s time to b