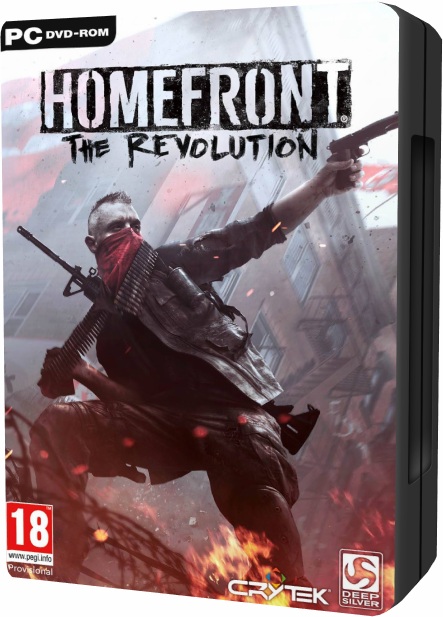 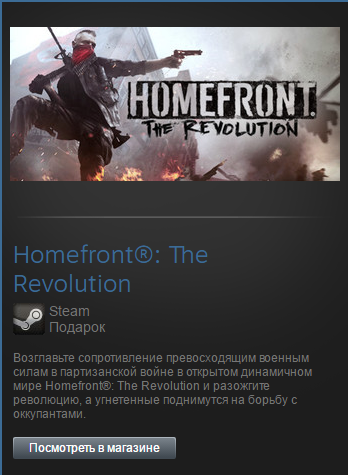 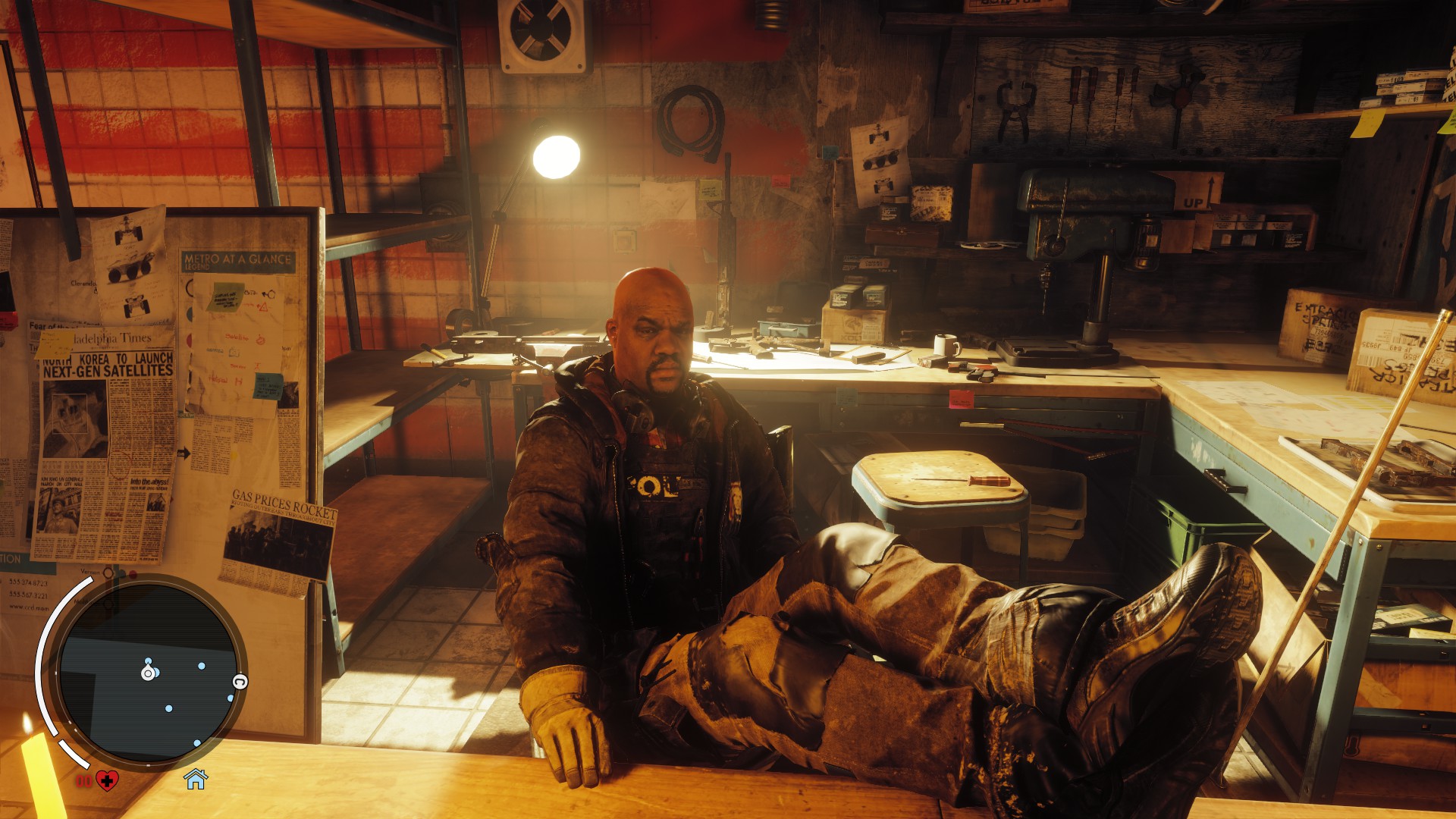 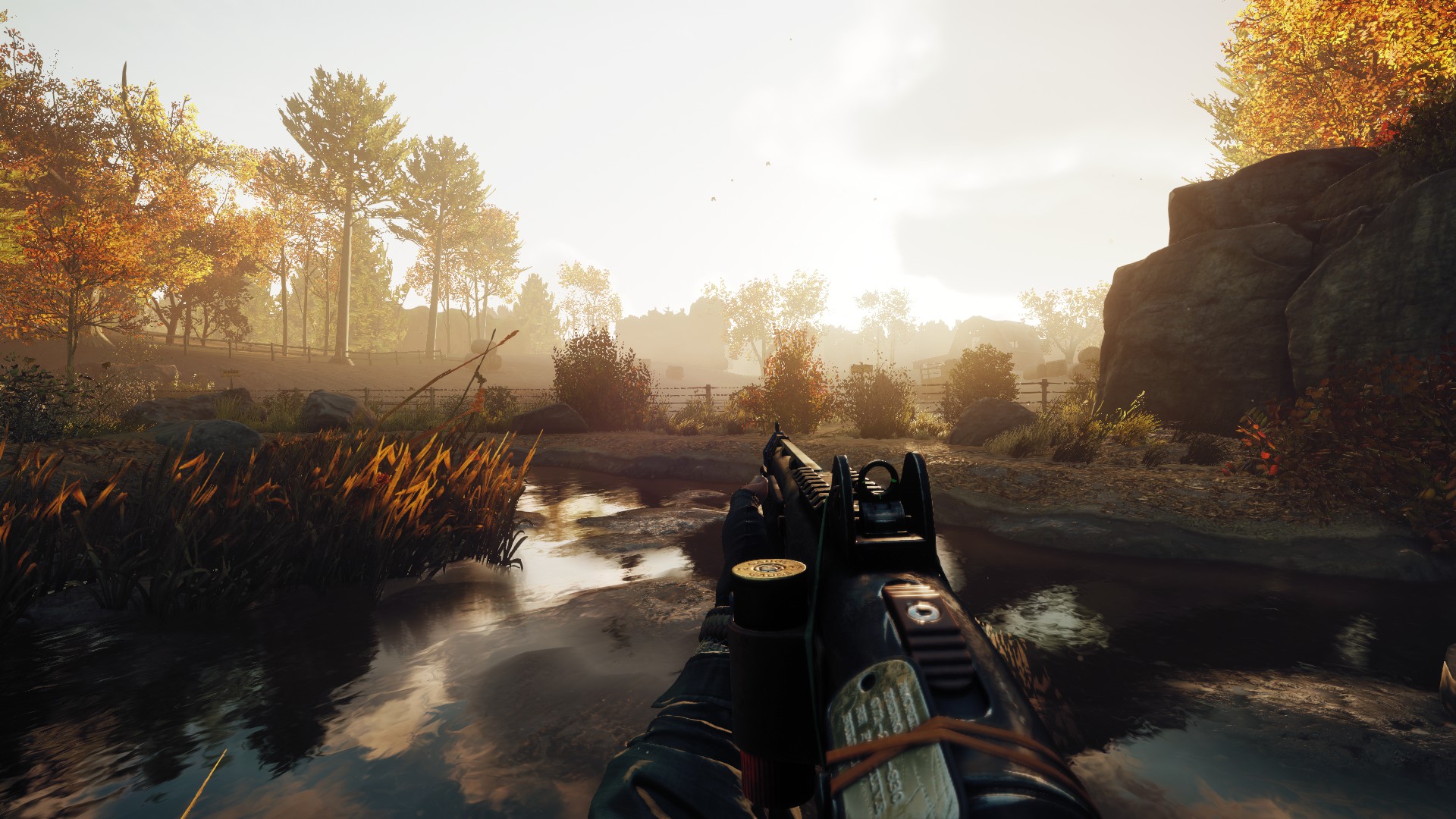 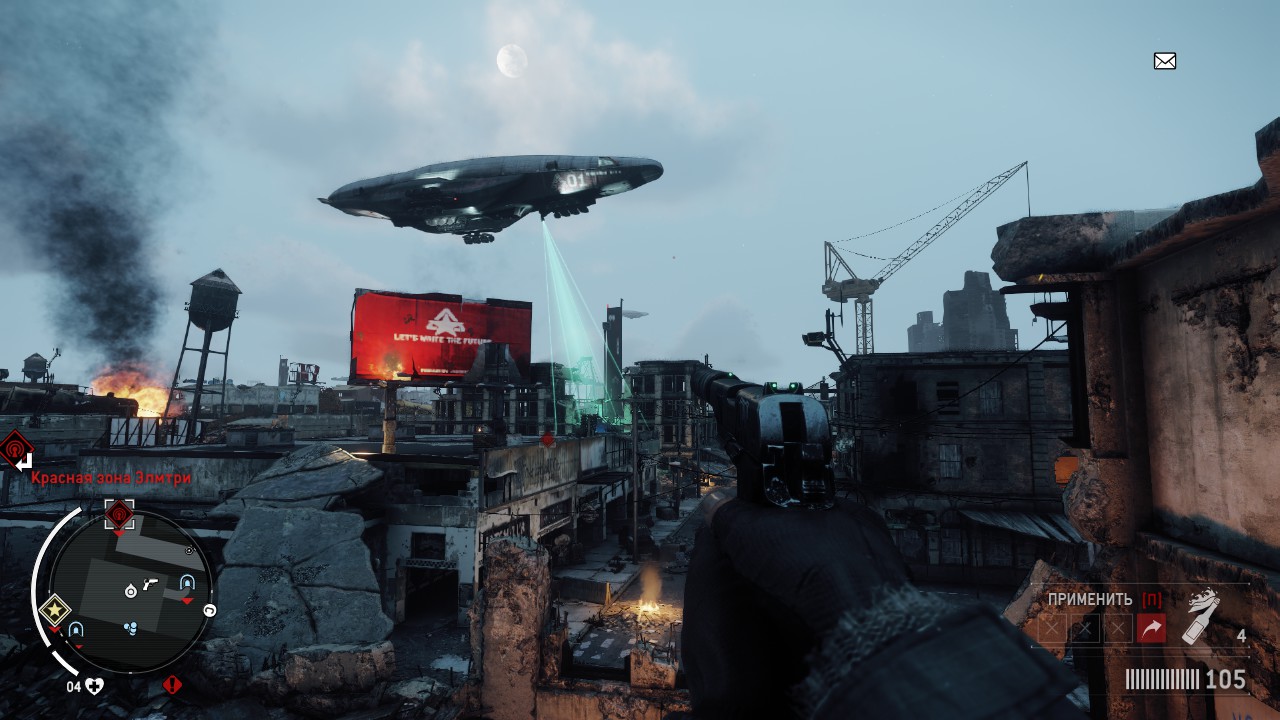 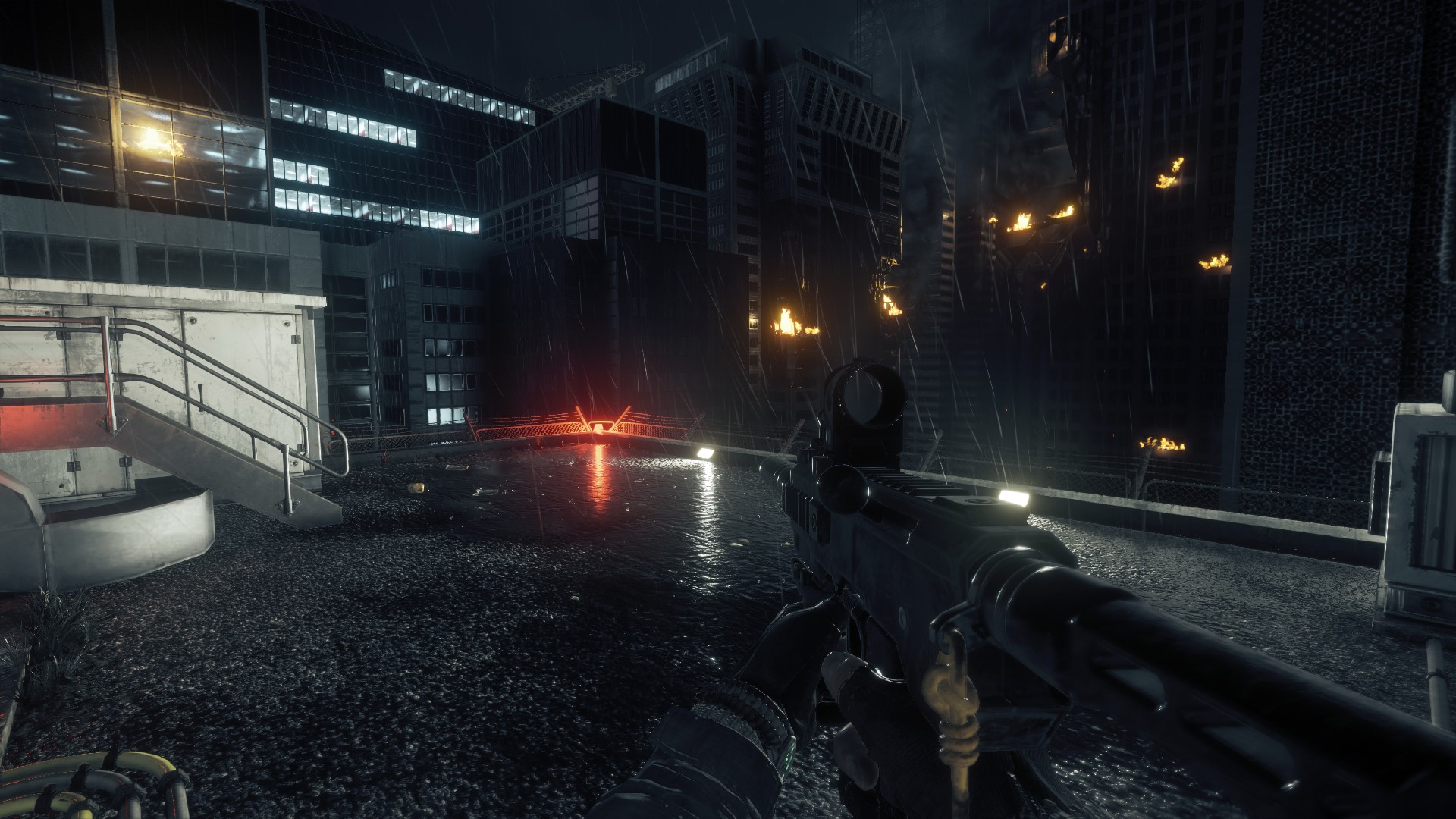 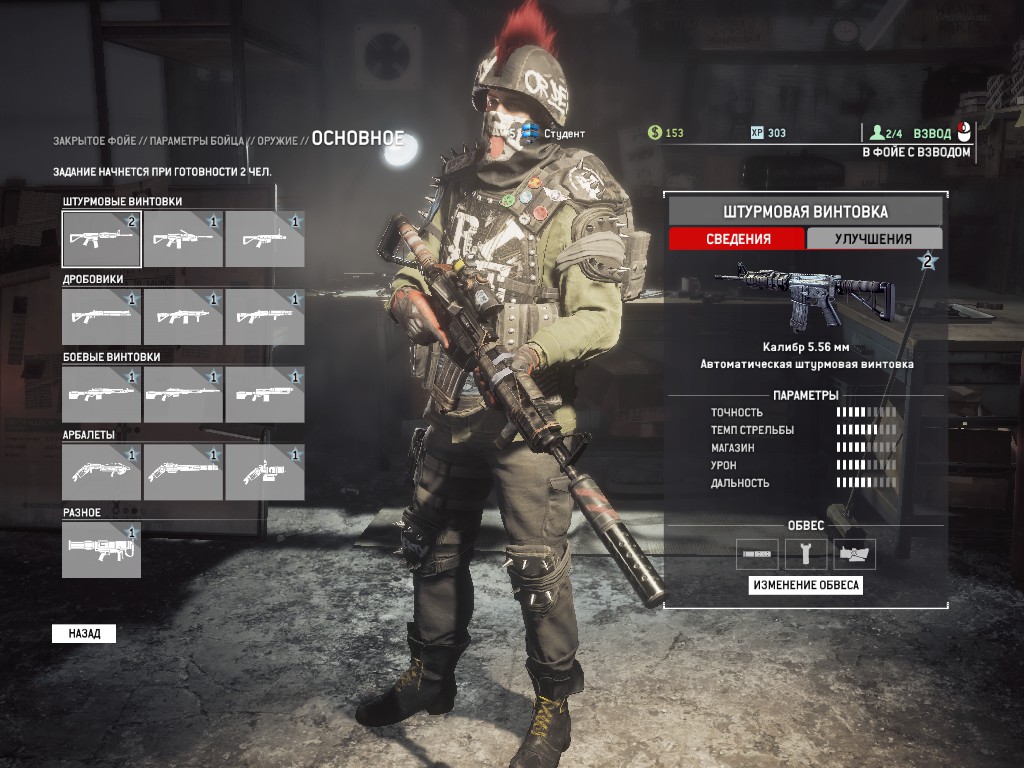 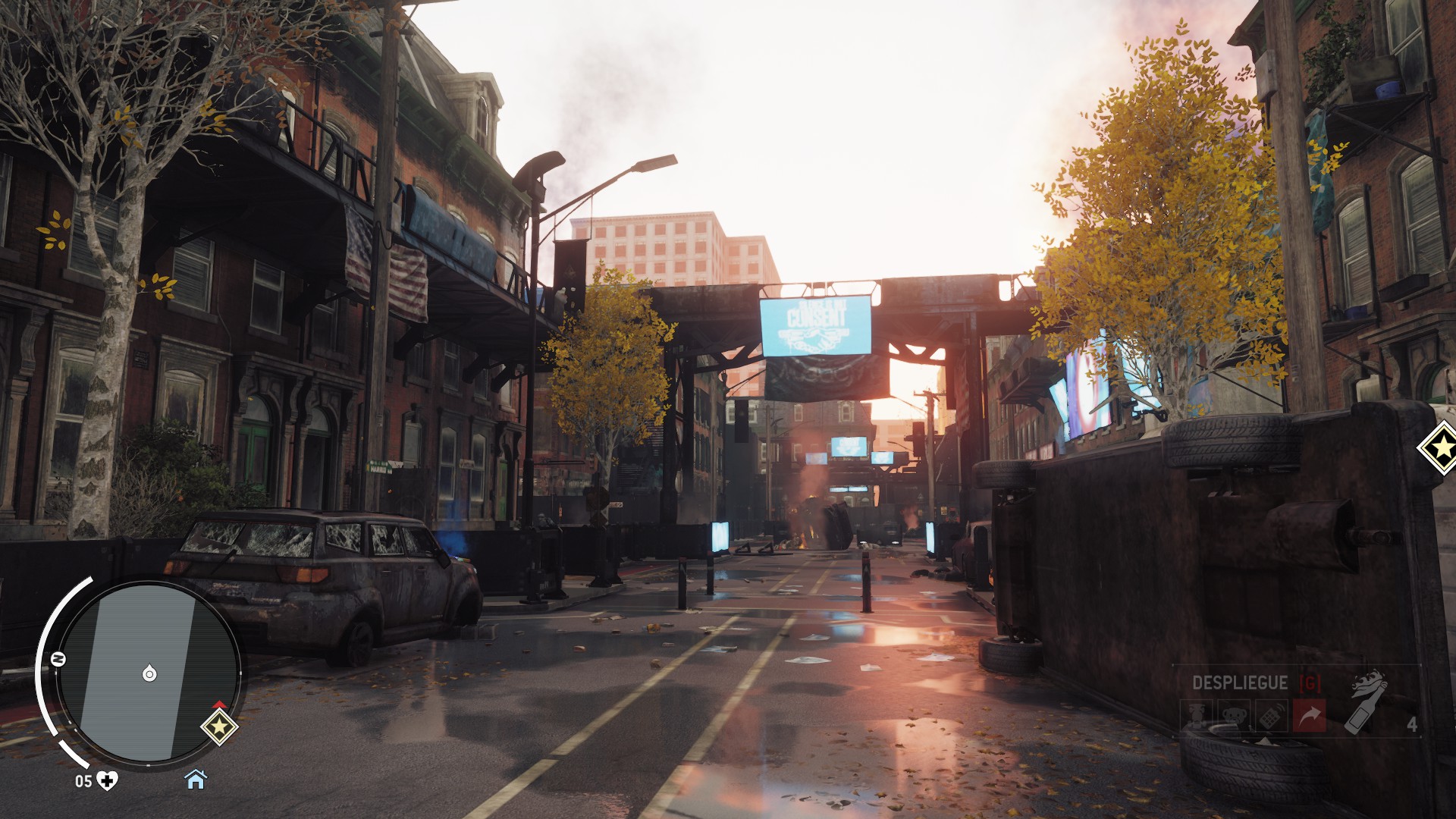 Uploaded: 14.01.2019
Content: text 73 symbols
Loyalty discount! If the total amount of your purchases from the seller Defik more than:
If you want to know your discount rate, please provide your email:

After 4 years of occupation, America is on its knees.

In Philadelphia, the former home of independence, the residents keep an eye out, suppressing any dissent.

Once proud citizens live in a police state and are forced to survive; Dreams of freedom have long faded away.

However, the Resistance forces are being formed in the barren lands of the Red Zone. The partisans are ready to fight for freedom and begin the 2nd American revolution.

But freedom has its own price ...

Form Resistance cells with friends and become Heroes of the Revolution.