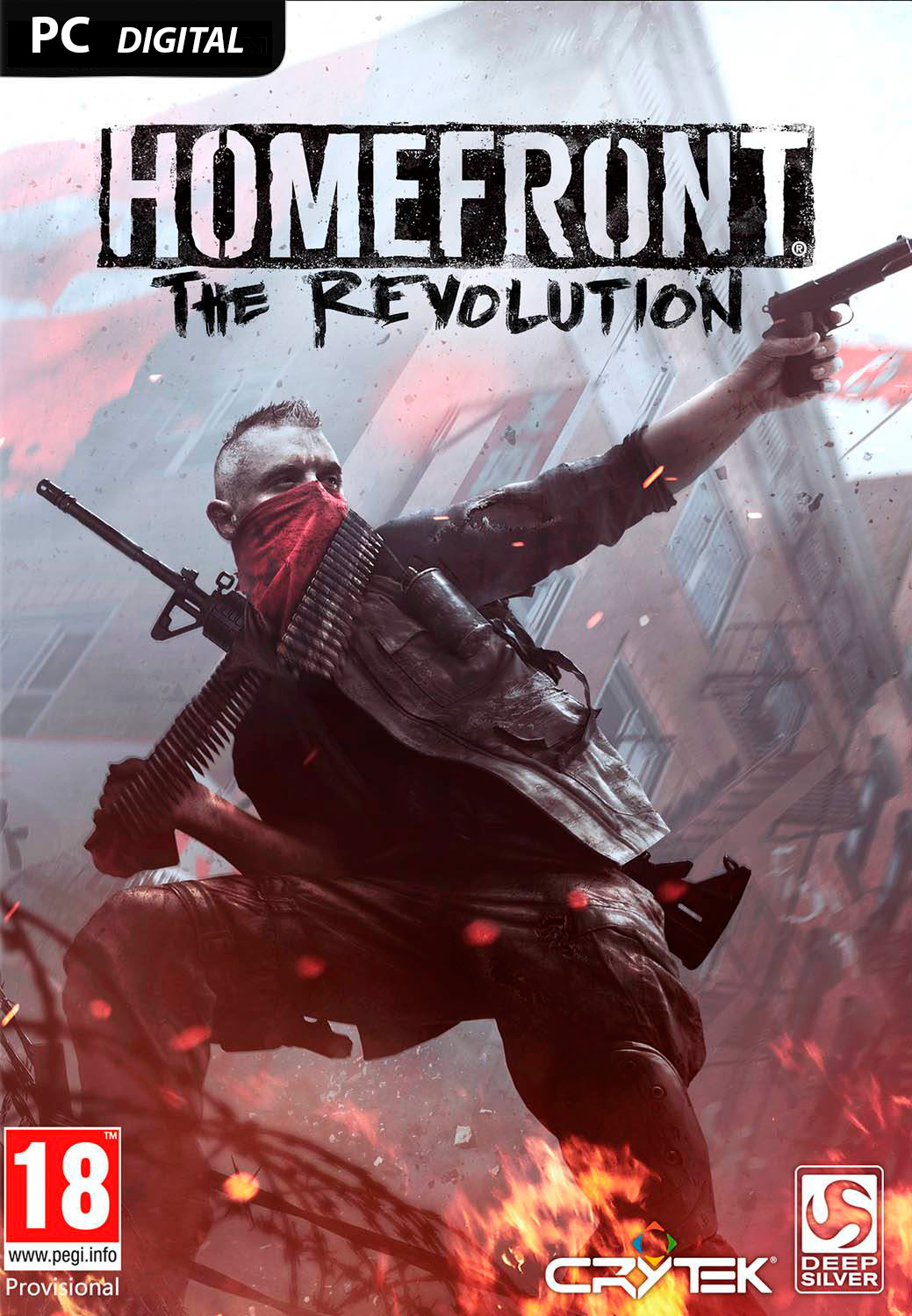 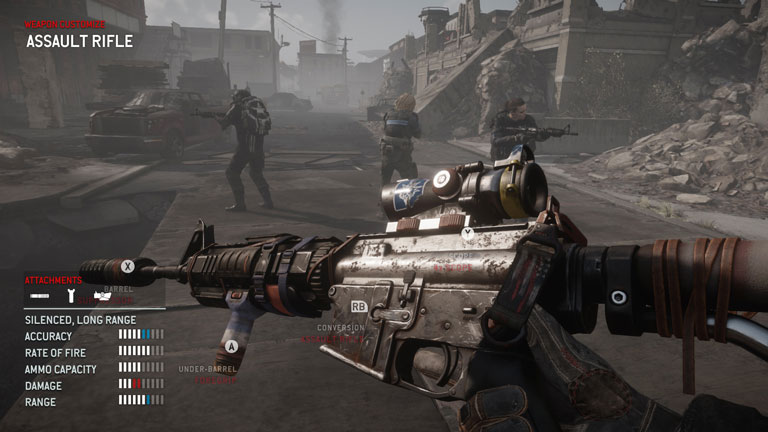 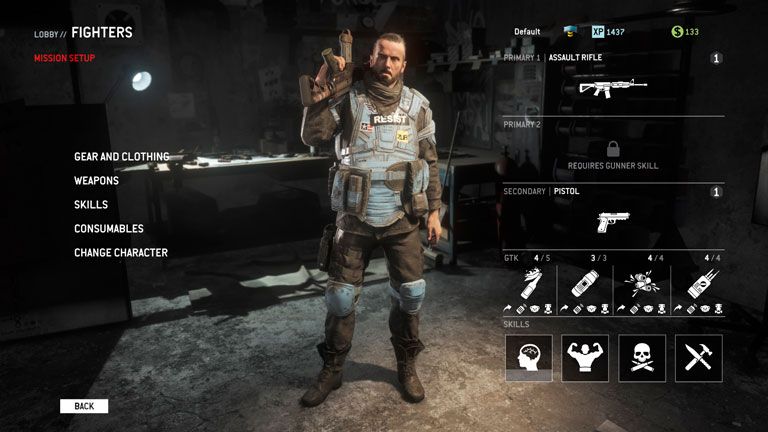 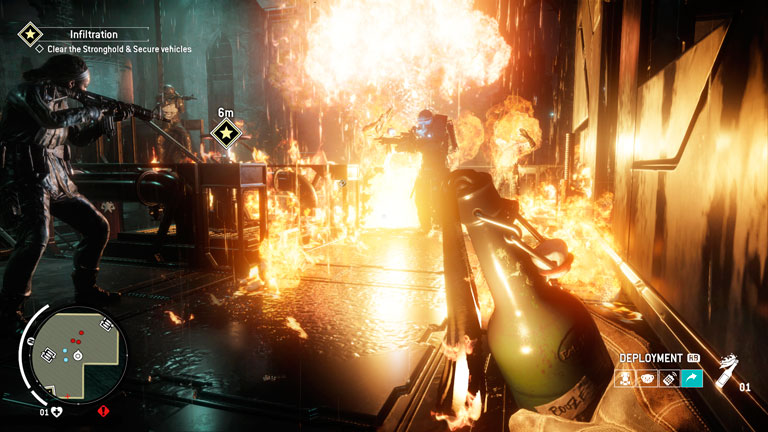 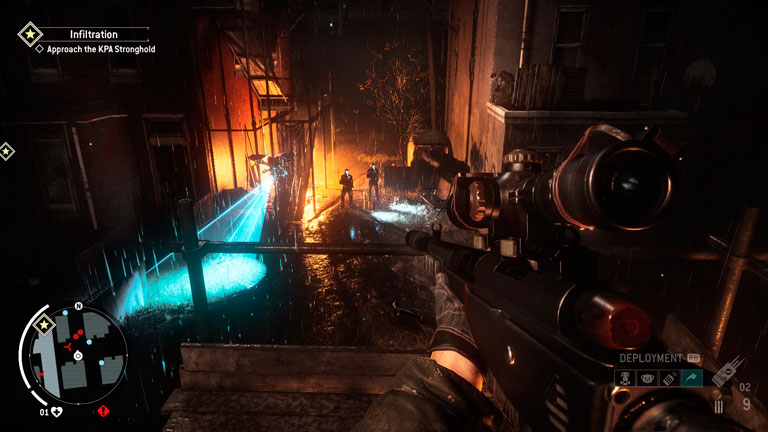 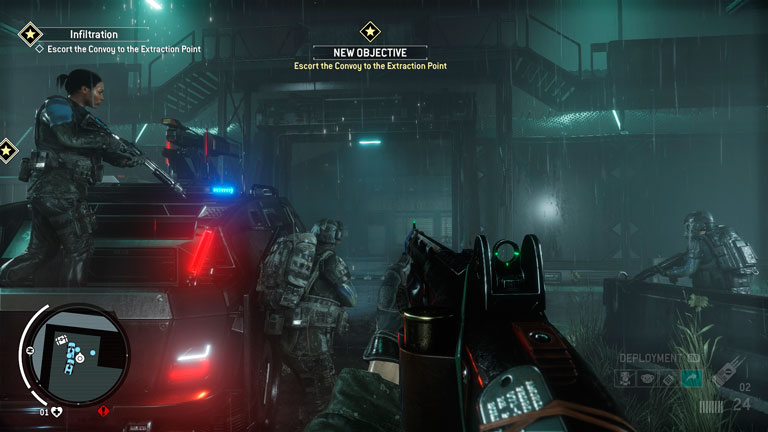 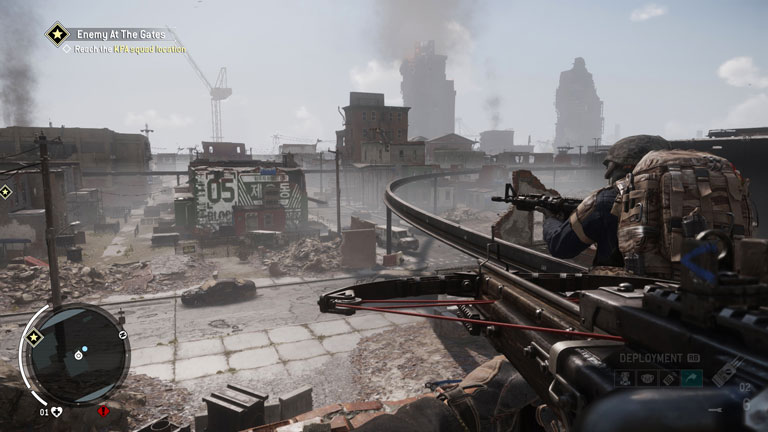 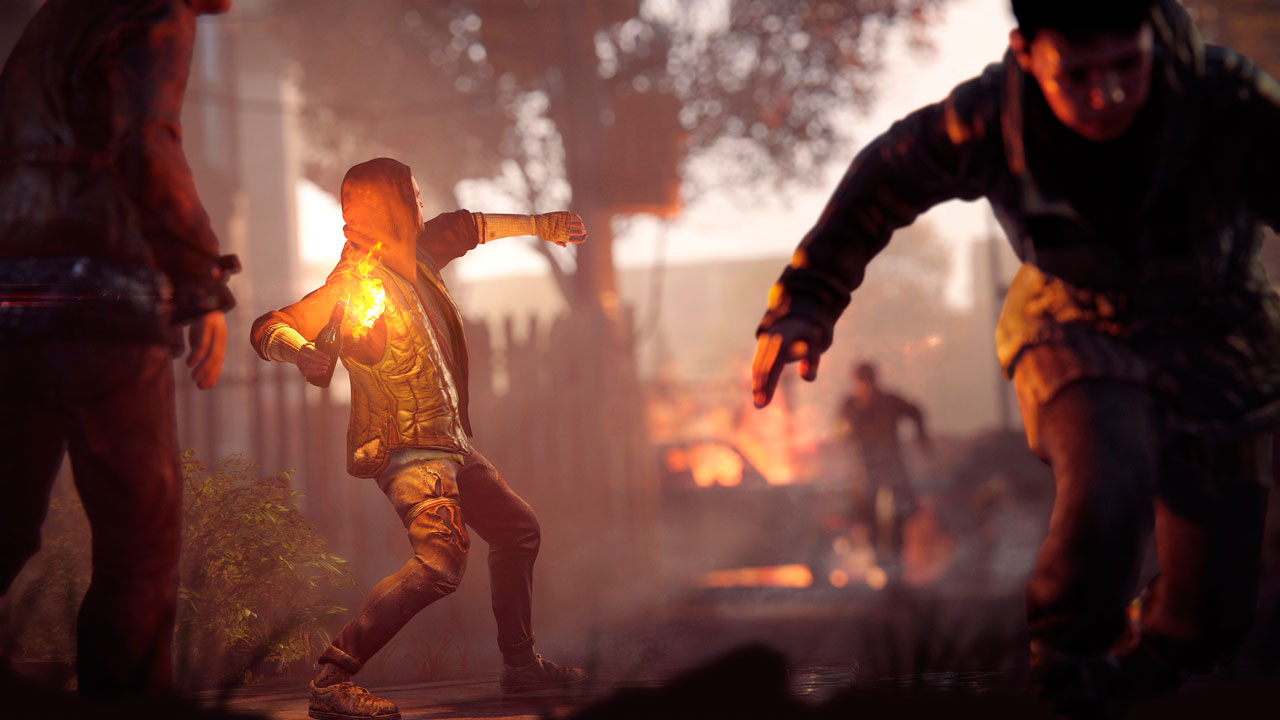 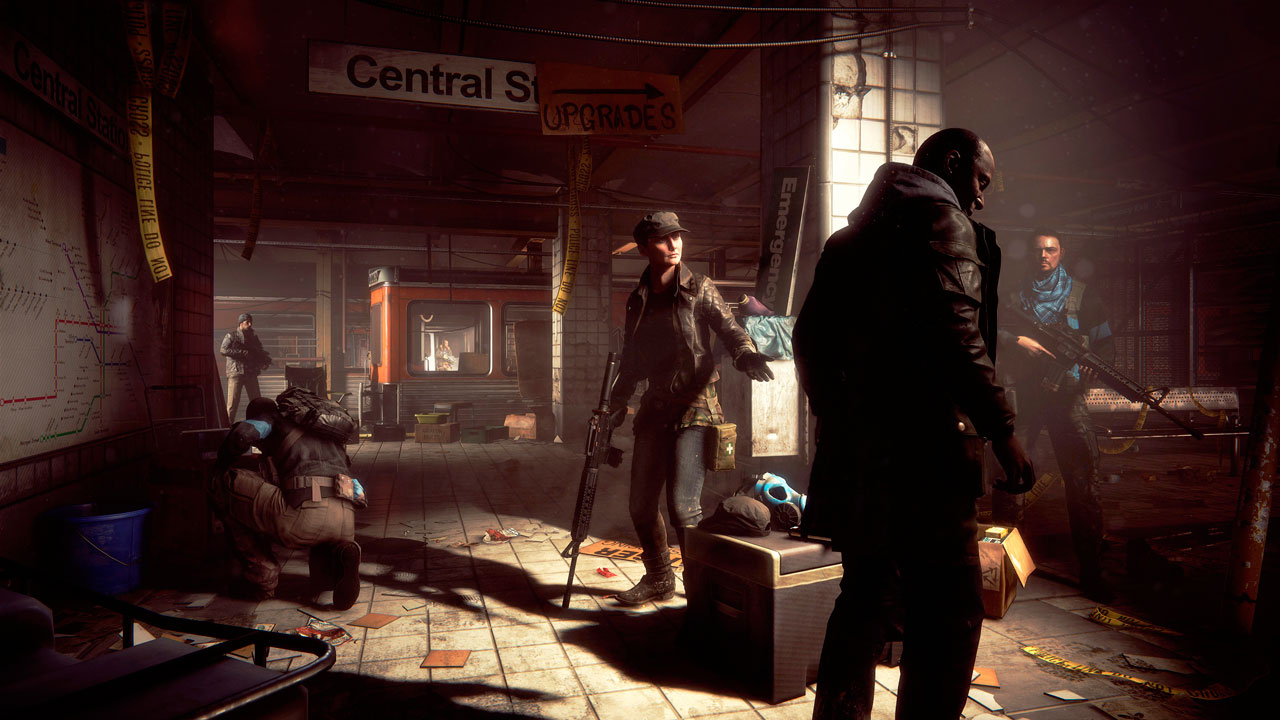 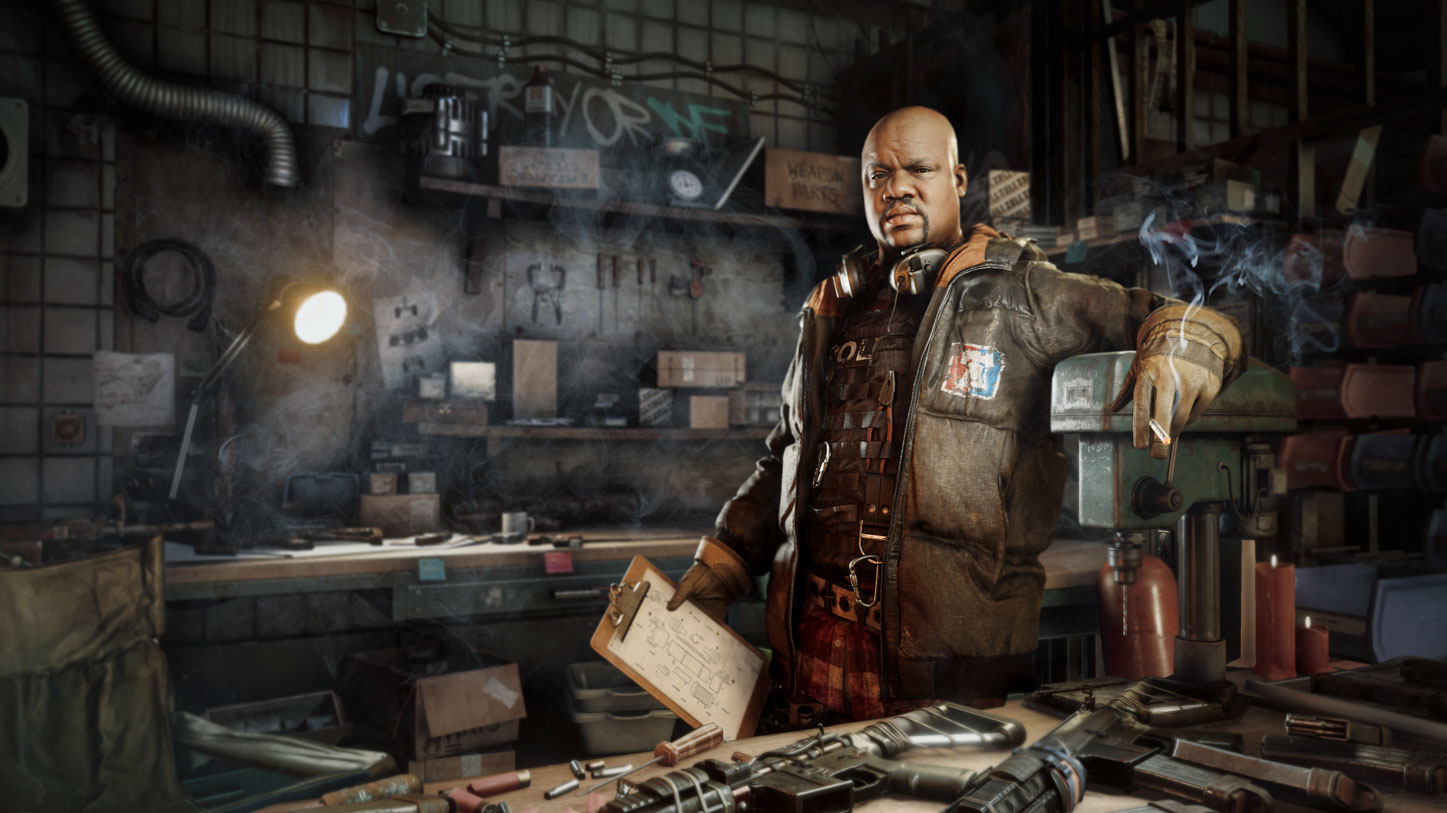 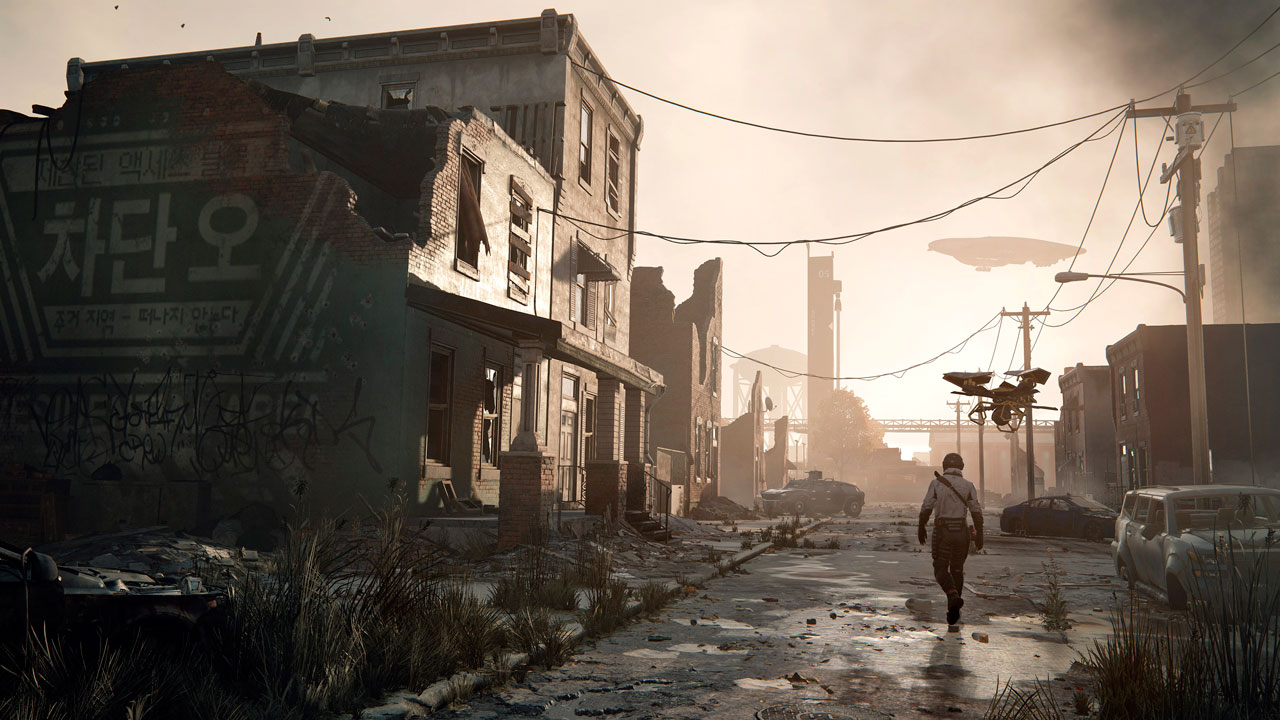 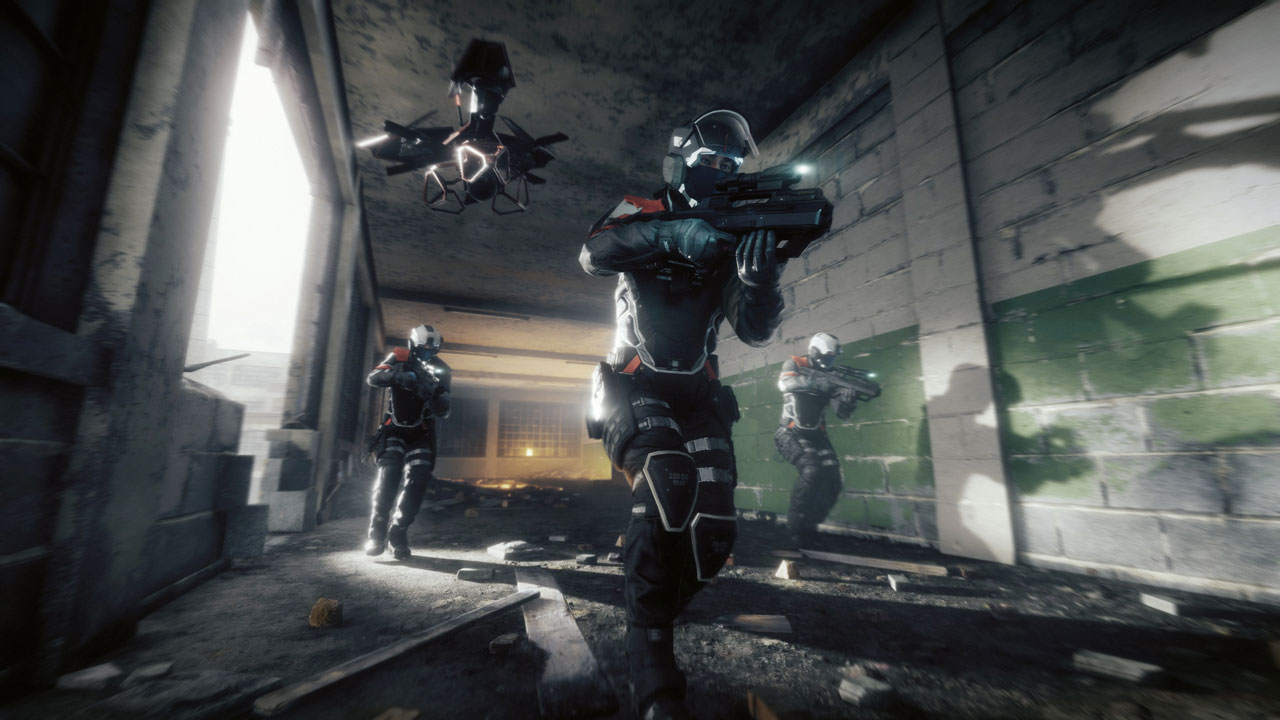 After completing the purchase of Homefront:The Revolution, you will receive a license activation key immediately after payment in your account on http://www.oplata.info

For all details !!!ATTENTION!!!
* - Each client will leave positive feedback after purchasing the game(If it is a preorder, then on release day), you may get an individual activation key gift Steam games.

►Game description:◄
Homefront: The Revolution is a first person shooter where you must lead the Resistance forces in guerrilla warfare against the superior forces of the enemy.

All your actions will affect living, breathing open world — your Resistance cell and you will be able to inspire the oppressed to revolt civil and turn occupation into revolution.

But the enemy has the advantage of better technology, weapons, heavy armor and air support. You must learn the art of guerrilla warfare — ambushes, sabotage, infiltration and disguise — and to give battle to the war-torn streets of Philadelphia.

And the single player campaign is just the start: in cooperative mode, you and your friends will be able to create their own Resistance cell and become the new heroes of the revolution!

►Features:◄
• Explore a living breathing open world, created by the amazing features of the game engine CRYENGINE.
• A variety of guerrilla warfare. It´s not a linear shooter. Learn the art of guerrilla warfare and use ambush, sabotage and attacks against your opponents. Nezaschitanny you are waiting for an exciting shootout.
• Build Resistance. Recruit new fighters, build your base and cover, capture and customize a deadly Arsenal, and build improvised weapons!
• Light the fires of Revolution! From oppressed citizen to the leader of the revolution. Epic single player campaign tells the story of the Second War for Independence. Dynamic, evolving world responds to your actions as a nation rebels against its invaders.
• Online co-op mode. Fighting continues online. Create a Resistance cell with your friends and become the heroes of the Revolution!