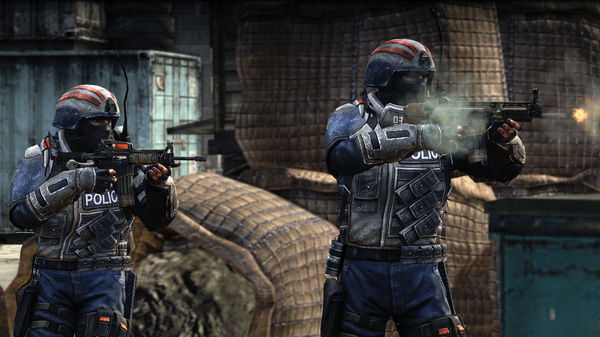 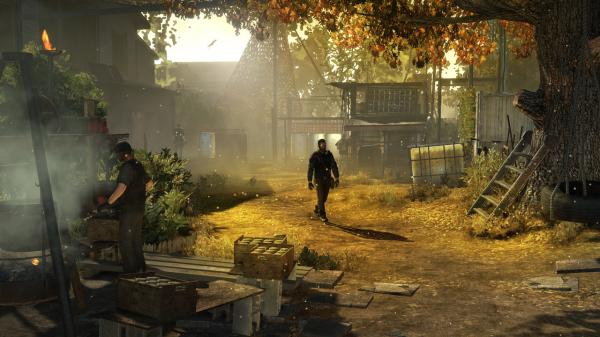 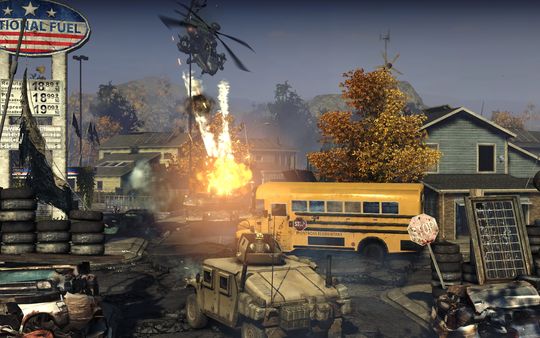 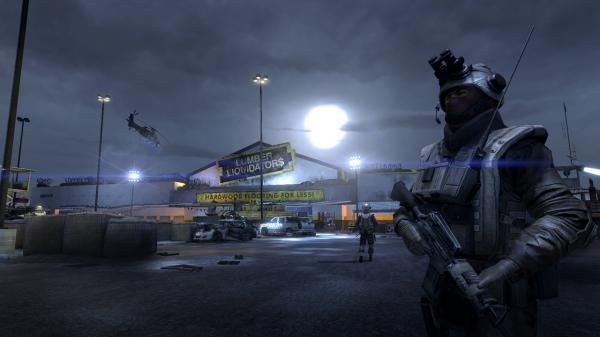 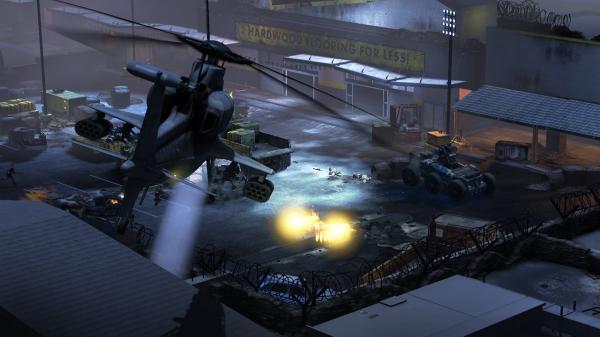 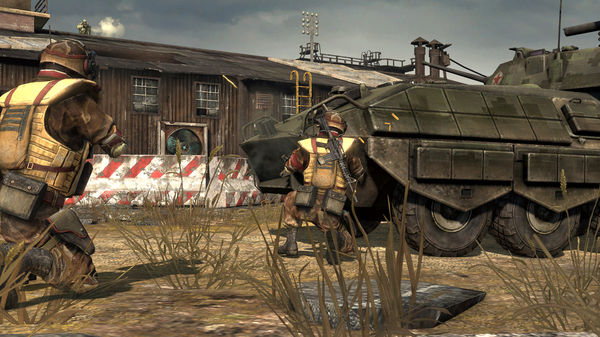 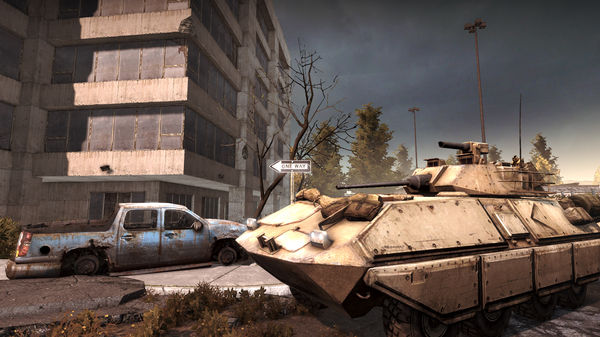 MOMENTLY AFTER PAYMENT, YOU GET THE KEY FOR ACTIVATION
Homefront in STEAM!

On the court in 2027. The world is recovering after the 15-year decline of the entire economy and the world conflict that arose because of a sharp reduction in the reserves of natural resources. After the collapse of America´s proud remained only its shaky infrastructure and unorganized army. Being attacked by a powerful electromagnetic pulse, the United States lost all its protection against the ever-increasing expansion of the deadly, nuclear-weapon of the Great Republic of Korea. The United States, which has lost all its former allies, is now more like one big wasteland with cities surrounded by powerful walls, and abandoned villages with occasional glancing people. Henceforth, America is a police state, where school stadiums have turned into prisons, and shopping centers have become garages for weapons stuffed with weapons. Once free people became prisoners, deserters or revolutionaries. Join the Resistance, be one with the rest of the organization and fight for your freedom against the mightiest military force by playing the exciting single-player Homefront campaign written by John Mailyus, the creator of the famous war films "Red Dawn" and "Apocalypse Now." Fight together with unique heroes, the history and character of which will gradually enthrall you in this frighteningly plausible world of the near future. Experience unprecedented impressions of the instinctive, cinematic shooter with first-person views, fighting for freedom as partisans in the occupied US, using military command vehicles and sophisticated technological drones to break the enemy. In a multiplayer game, the military confrontation continues on incredibly large open maps all with the same drones, combat helicopters, tanks and conventional shooting. Welcome to the new standard for multiplayer games with a lot of tactics and a constantly changing world throughout the game. Find out the frighteningly plausible world of the near future: all familiar has become a stranger. Fight for the sake of a good goal: join the unique heroes and stand on the side of resistance, leading a guerrilla struggle with a powerful military force for the sake of its freedom. Understand how tragic the war is: a fascinating story written by John Mailyus, is presented in the game along with a set of interactive side scenes. Try everything that you expect from the most explosive shooter with a first-person view: fight for both yourselves and the military transport in a deeply worked out single-player campaign, which for a long time will be remembered by your tremendous dynamics. Carry battles online: experience new sensations from the huge battles on land and on wheels on surprisingly large maps.