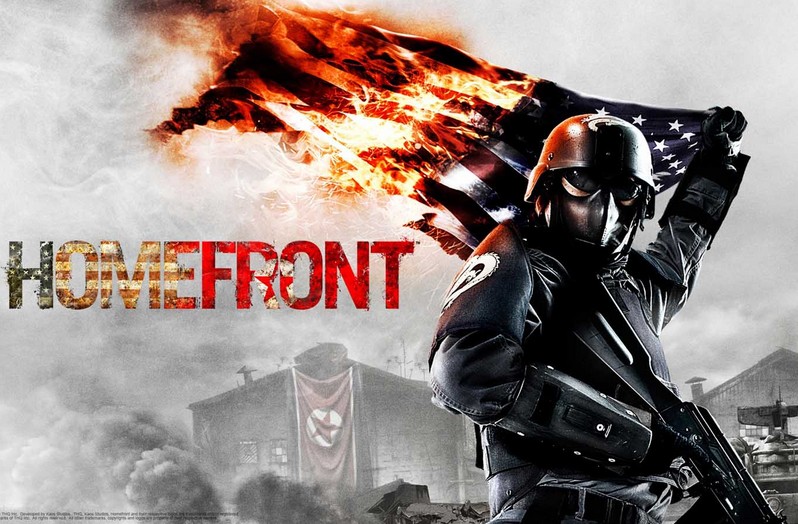 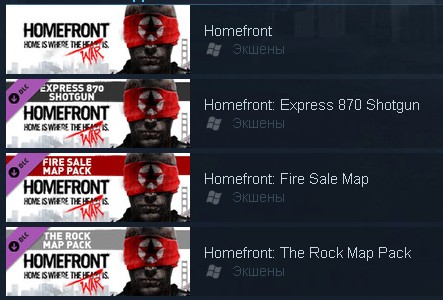 Gift can only be activated in these countries: Russia, Ukraine, Armenia, Azerbaijan, Belarus, Georgia, Kyrgyzstan, Kazakhstan, Moldova, Republic of Moldova, Tajikistan, Turkmenistan, Uzbekistan.
*****
To activate outside of Russia and the CIS using the VPN!
For example, Service hideme.ru - gives one day the opportunity to take advantage of VPN !!!
If you do not know, do not know how, do not understand what is VPN and how to use it - then this Gift You do not need !!!


In the yard in 2027. The world is recovering from a 15-year decline across the economy and world conflict which has arisen due to the sharp decline in stocks of natural resources.


After the collapse of America it was only proud of its shaky infrastructure and disorganized army. Compromised powerful electromagnetic pulse, the US has lost all his protection against the ever-increasing expansion of deadly owning nuclear weapons of Great Republic of Korea.


United States, have lost all their former allies now more like one big wasteland with the city surrounded by thick walls, and abandoned villages with somewhere lurks people. From now on, America - this is a police state where high school stadiums have become a prison, and shopping malls have become a garage for stuffed arms transport. Once people began to free prisoners, deserters or revolutionaries.


Join the Resistance, be united with the rest of the organization and fight for their freedom against the strongest military power, playing an exciting single player campaign Homefront, written by John Mayliusom, creator of famous war movies, "Red Dawn" and "Apocalypse Now." Fight with unique characters, story and character which will gradually enthrall you for a frighteningly believable in this world of the near future. Experience the unparalleled experience of the instinctive, cinematic shooter with a first-person fighting for freedom as partisans in the occupied USA using military transport command and technologically sophisticated drones to crush the enemy.


In multiplayer military confrontation continues on an incredibly large open maps all with the same drones, helicopter gunships, tanks and normal shooting. Welcome to the new standard for multiplayer games with lots of tactics and constantly changing world throughout the game

Every buyer - to leave positive feedback

* Bonuses are sent 1 time per day, excluding weekends and holidays

Instructions on how to activate Gift:

3. obtained after the purchase link, copy and paste into your web browser, log in under your Steam account and take a gift to the library or add to your inventory.

4. After activating the game will appear in the list of games and you can download it from steam.