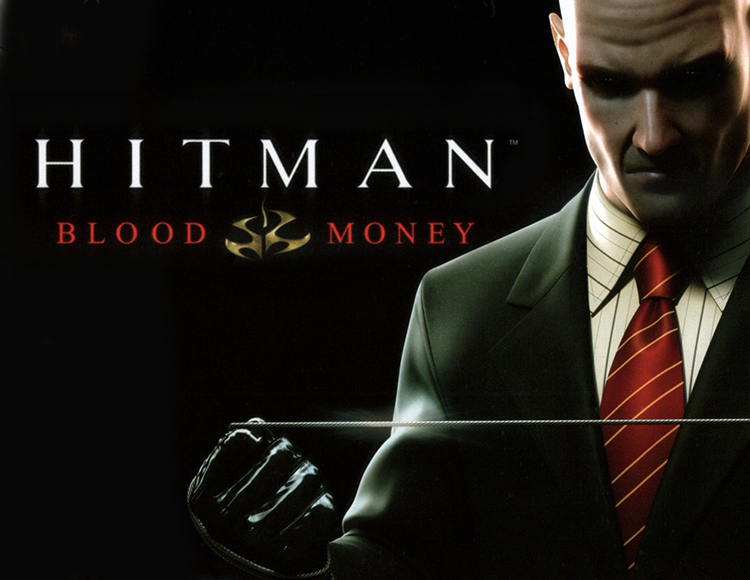 After payment you get a link by which you can get the license key with the game Hitman: Blood Money from the official supplier - the company "Buka", to activate the system STEAM.

Description:
If you, seeing a bald man in a suit in a crowd, instinctively shudder and are looking for ways to retreat, then the famous series about the assassin is certainly not an empty sound for you. Developed in Denmark, the harsh epic about the misadventures of Agent 47 is already considered a cult representative of the stealth action games in which silence is rewarded.

Hitman: Blood Money - an improved and stylish representative of the famous killer simulator. Go unnoticed or massacre? Now you can set up an accident or take a non-player character hostage, traditionally looking only for the purpose of your contract. Become a shadow and hide from the crime scene - the faster you crank the kill, the more you will be paid.

Having learned that someone coolly destroys agents from ICA, the 47th is sent on the trail of employers, rumored to have been involved in the affairs of a larger corporation to eliminate undesirable goals. In America, in the midst of Mardi Gras, the famous agent must track down those behind the horrific murders and find out the motives of the intruders.

Interactive world and complete freedom of action - you can fully enjoy your Blood Money in a game developed on a new engine and existing under the new laws of the genre.

Key features of the game Hitman: Blood Money:
Old game - new rules. Get paid for silent killings by engaging in a conflict that will turn Agent 47´s life upside down. Explore vast locations, carefully search secret corners, upgrade weapons and look for the most advantageous position to destroy the target. Remember - the quieter, the more money you earn.
Improved gameplay. Disarm, distract, tune, get rid of, take hostage and set traps. Here is the playing field for testing new toys agents, almost unlimited freedom. However, for every sly fox there are the same intelligent hunters - now they can find you even on bloody tracks.
Atmosphere and cult style. A delightful soundtrack and vibrant living environment will take you into the thick of things. Jasper Kid has done a great job in making music your guide to the harsh and merciless world of bloody contracts and ruthless killers.