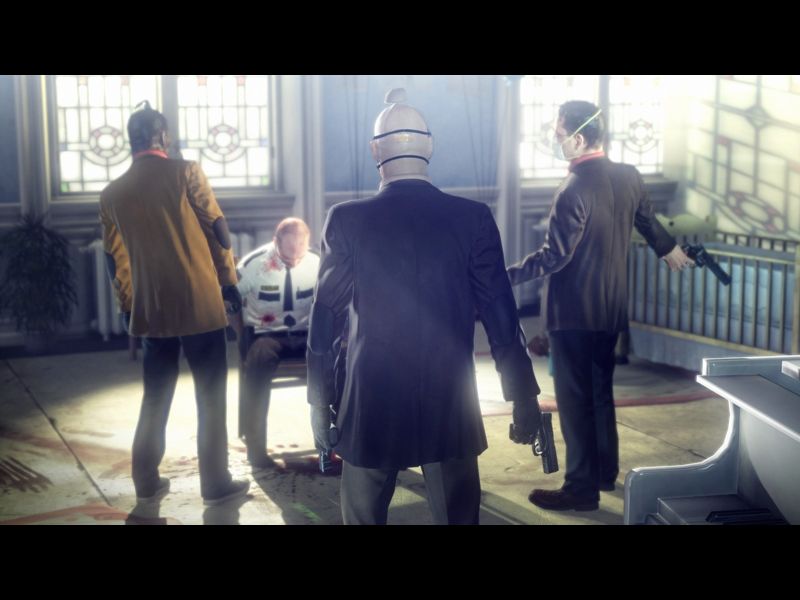 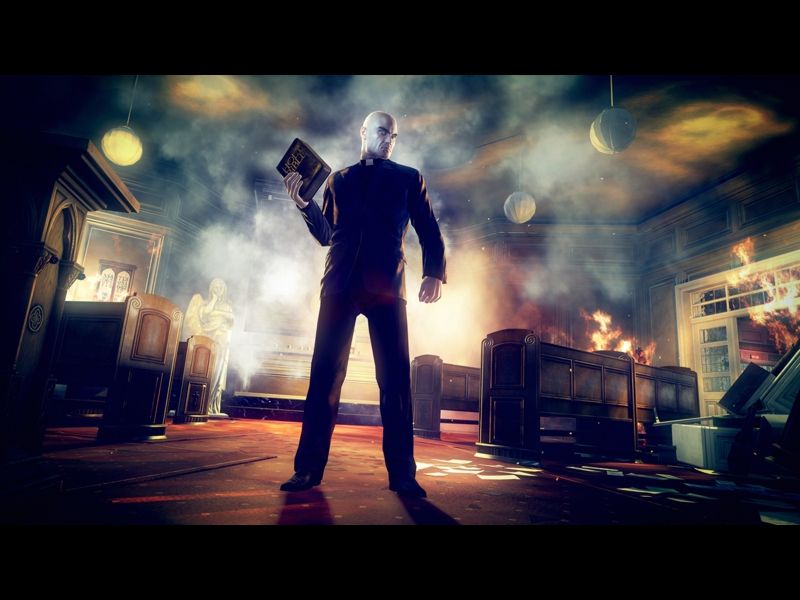 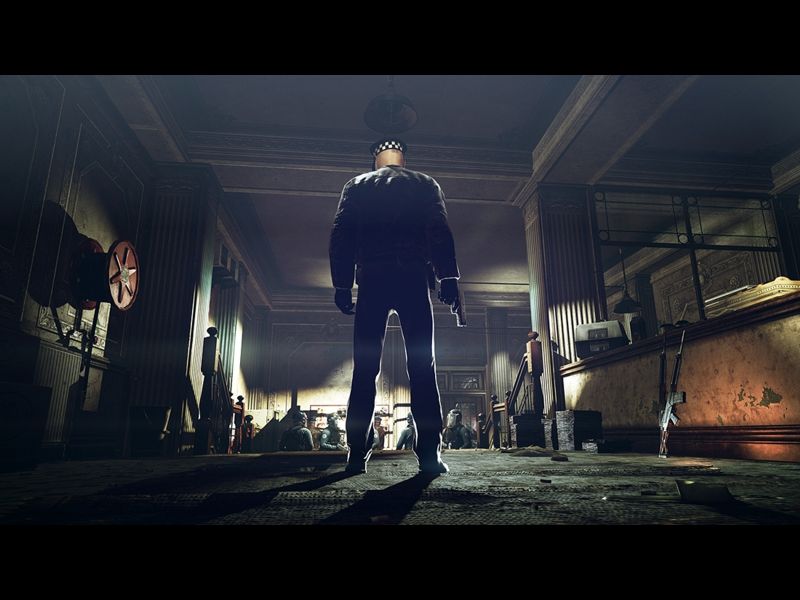 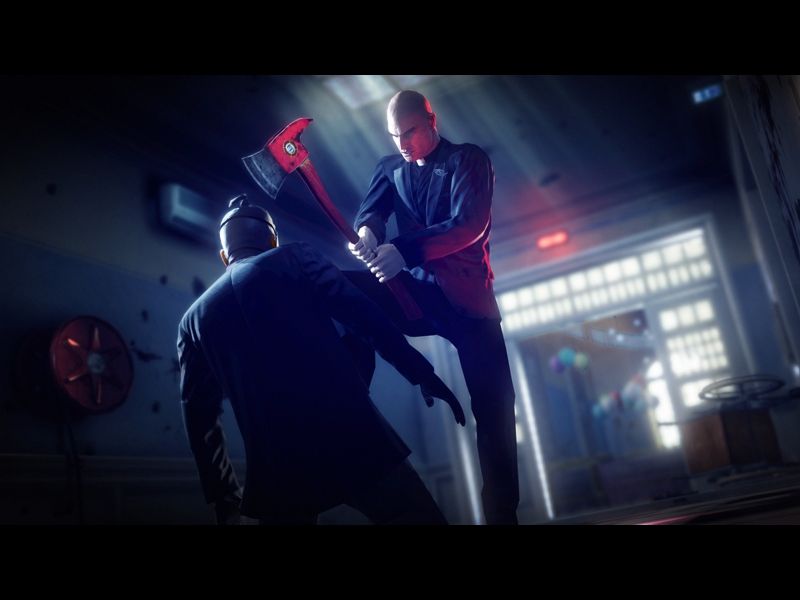 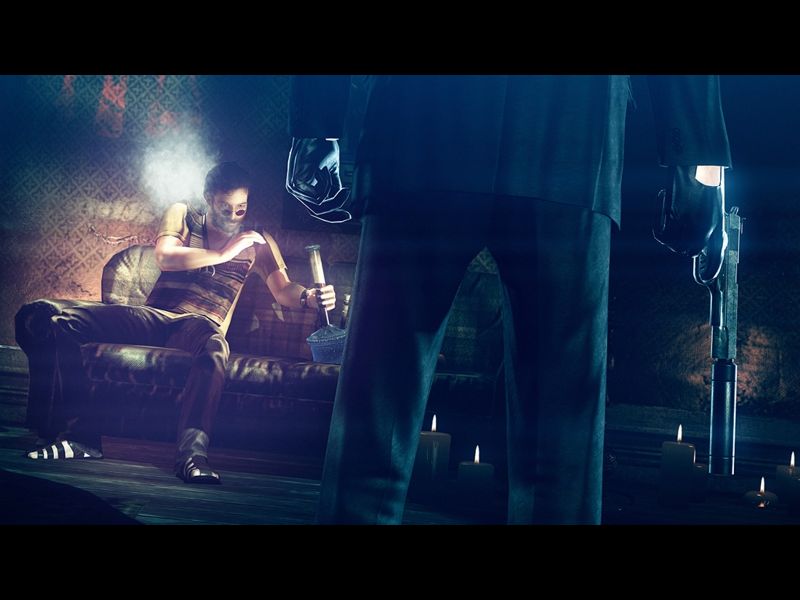 You buy a license key "Hitman Absolution" in the form of photos from the company's new disc, and is guaranteed to receive it immediately after the payment.

On the back of his head - a special barcode. Behind his head rolled a real hunt. Behind him to be the police, his life is not worth a cent, but he - a special assignment. And woe to those who stand in his way!

The legendary silent assassin Agent 47 returns in Hitman Absolution, to strike again. Together with the inexorable character Hitmen fans have to make a terrible journey on the outskirts of the criminal world, steeped in betrayal, corruption and blood of the innocent. For the money it can afford anything. And for a lot of money - and everything else.

Thanks to the new Glacier 2 of the famous game series will be a real blockbuster with stunning plot and impressive original appearance. In cinematic history, and a place desperate murder, and quietly eliminate enemies.

The game Hitman Absolution combines classic elements of the series, loved by millions of players, and a completely new, often unexpected solutions of interest to both loyal fans Hitmen, and those who have not yet had a chance to feel in the role of the most popular killer of all time.

The most cinematic game of his generation. MAIN killers returned.
Unique game engine studio Io-Interactive - Glacier 2 ™: built from scratch to convey the most realistic story, incredible art style and original game and sound design.
A living, breathing world: every character in the game is unique. On your every action of the characters react differently.
Freedom of choice: The silent killer pass to the goal quickly, like a shadow. Fans of action will find their way to the crash of gunfire. Improved game mechanics and the new complex AI system will allow you to experience the new possibilities, no matter what style you choose to pass.

- Every buyer has left positive feedback after purchasing the game Hitman Absolution, will receive an activation key gift game.
- Which one? It's a secret, you know, after the acquisition of the game)
- To receive your gift, you have to leave positive feedback for buying (key distribution is performed within 48 hours from the moment of writing the reviews).
- Gift Get everyone who buys the game.
- The promotion is valid from 11/22/2012
- After writing the positive reviews, you agree to the above conditions.

Related to item "Hitman Absolution - Fast, Discount, Gift to Everyone":

THE SIMS 4 GET TOGETHER (Origin 🔑/MULTI/🌐GLOBAL/DLC)