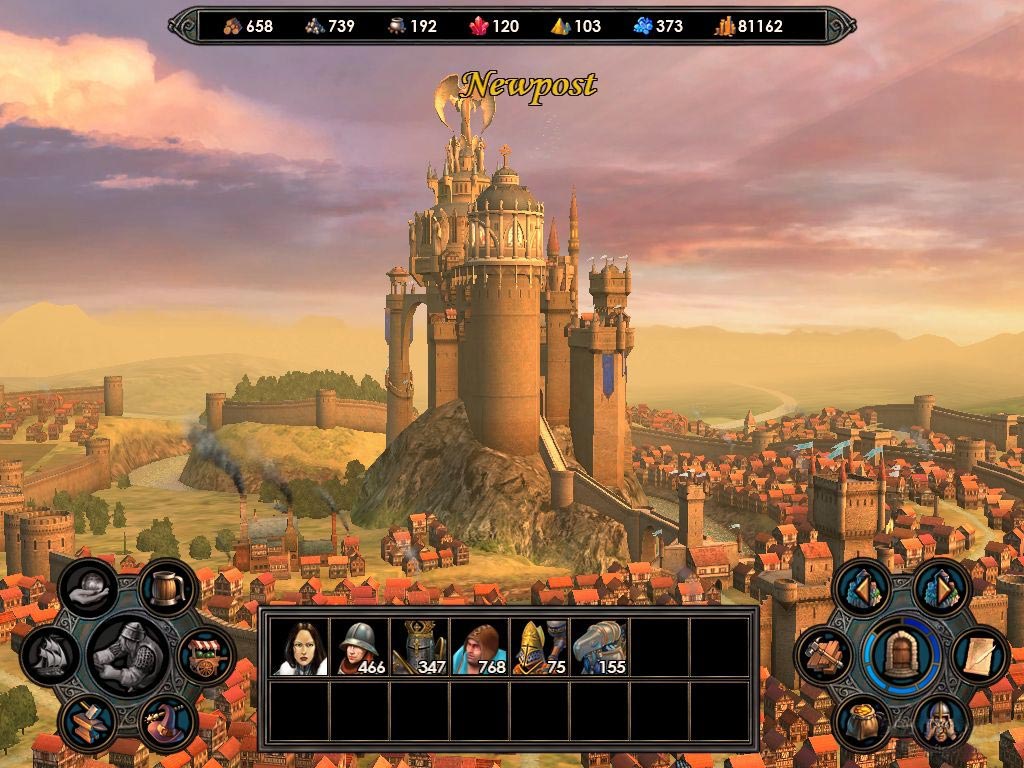 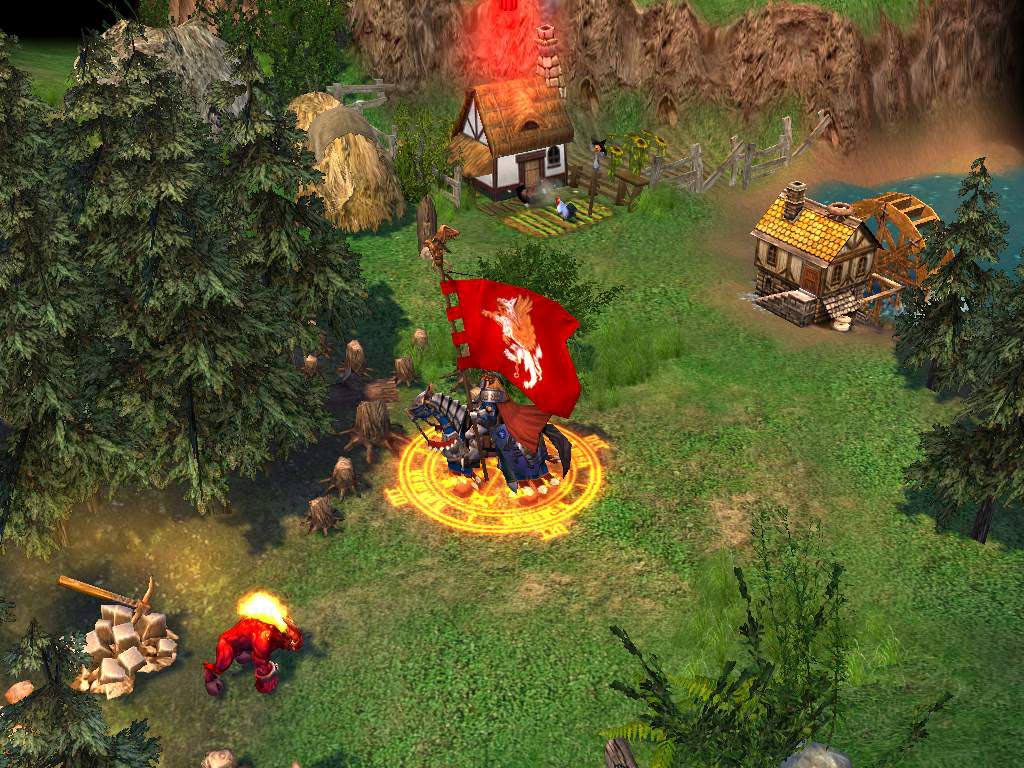 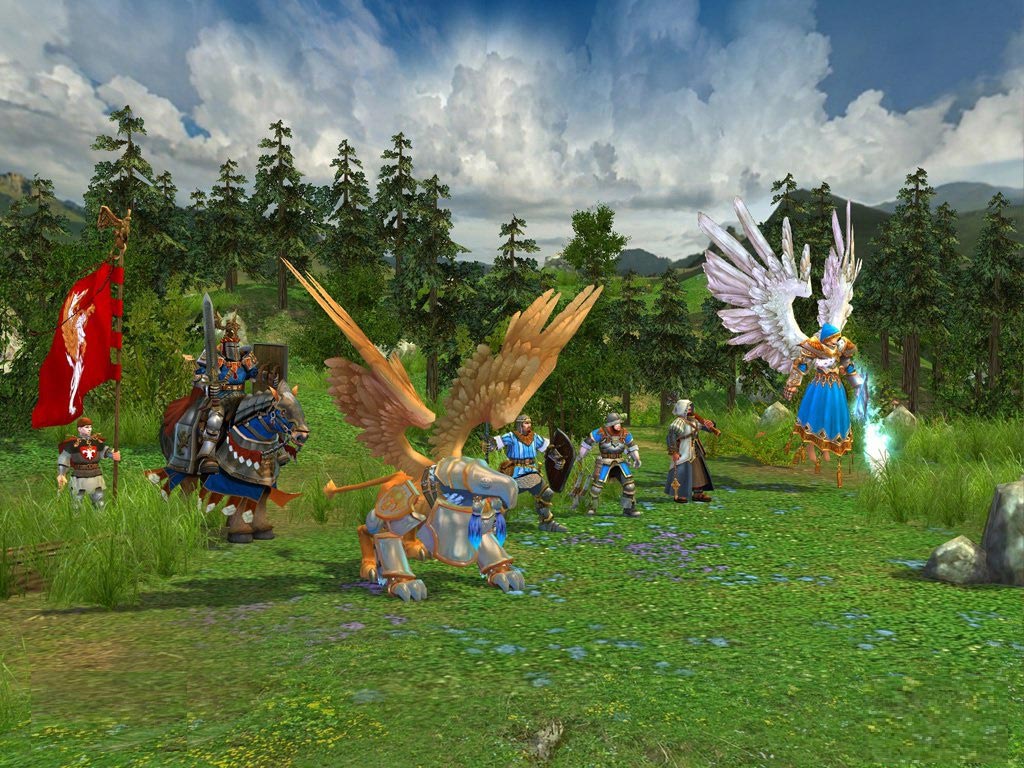 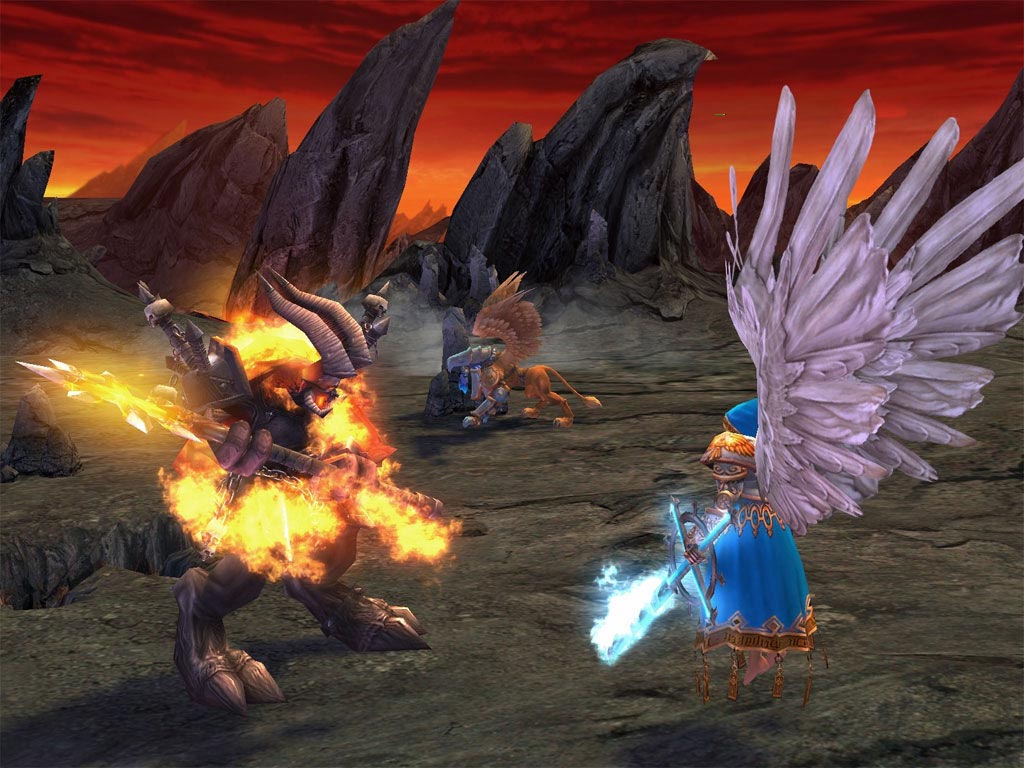 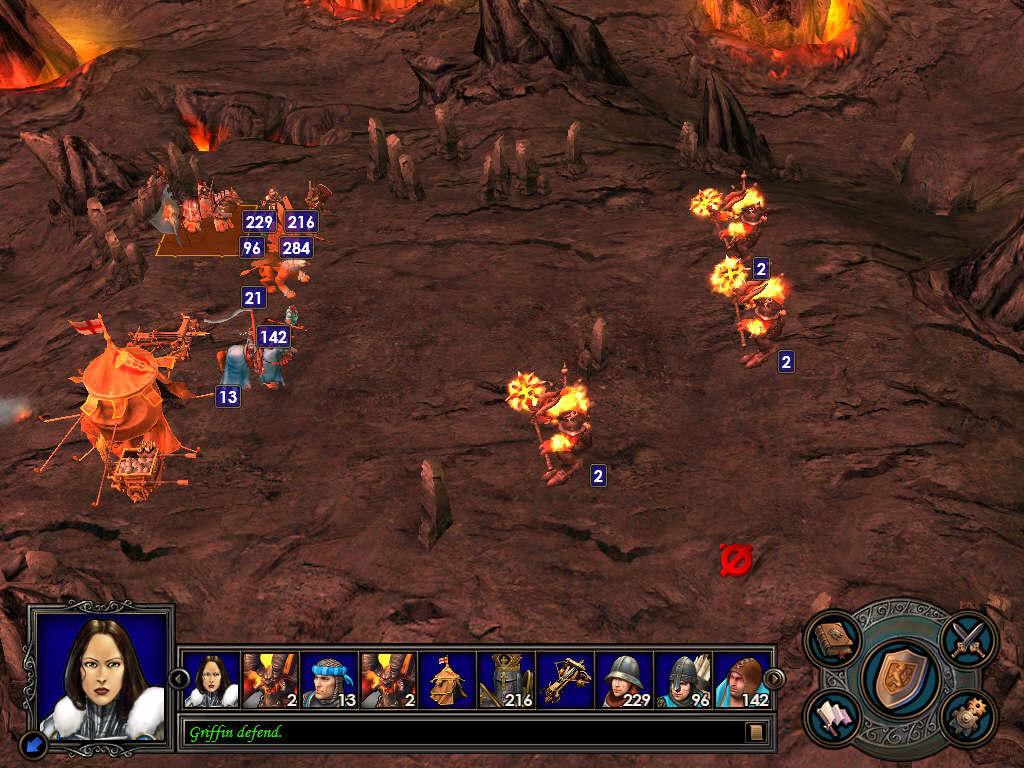 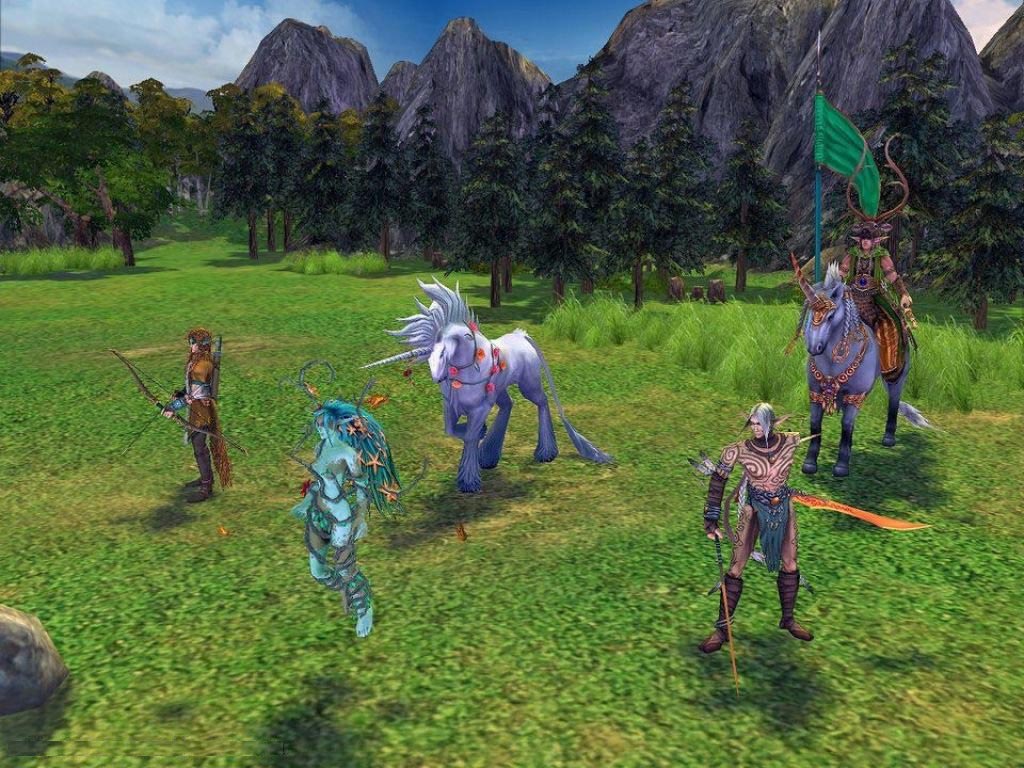 =========================================
Become a witness to the amazing evolution of the genre-guiding strategic game that has become the phenomenon of a new generation of games, combining classic deep fantasy with graphics and the new generation of gameplay.
In the famous Might & Magic universe, crowds of demons spread chaos throughout the land in ruthless attacks. At stake is the fate of the world and Heroes from various legendary factions must stand up for their interests. Live out their fates, lead their troops to victory and expose the secret plans of the demonic lords.
Become a legend of the strategic game by cultivating unique hero characters, collecting armies and defeating enemies using an entirely new active time combat system, both online and offline.

• At the cutting edge of visual technology: For the first time, you can see the world of Might & Magic in a fully immersive 3D-animated world, supported in an appropriate modern graphic style.
• Modern and sophisticated fantasy universe: contains all the features that brought the series to success in a completely redesigned and more thoughtful universe, including six unique fractions, more than forty different creatures and more than 200 spells.
• Full strategic experience and RPG gameplay: during six campaigns and more than thirty missions, explore and conquer territories, manage your cities, recruit an army, develop and improve your heroes using a friendly and deep turn-based system.
• Fully scalable turn-based combat system for complex and tactical battle: get acquainted with the combat system, the main component of the success of the Heroes series, or try a completely new dynamic combat system to turn a chessboard into a living battlefield.
• Competitive and gambling intense multiplayer games: Five multiplayer modes, including the new Ghost mode.

Heroes of Might and Magic 3: HD Edition (STEAM KEY)