Heroes of Might and Magic 3: HD Edition (STEAM KEY) 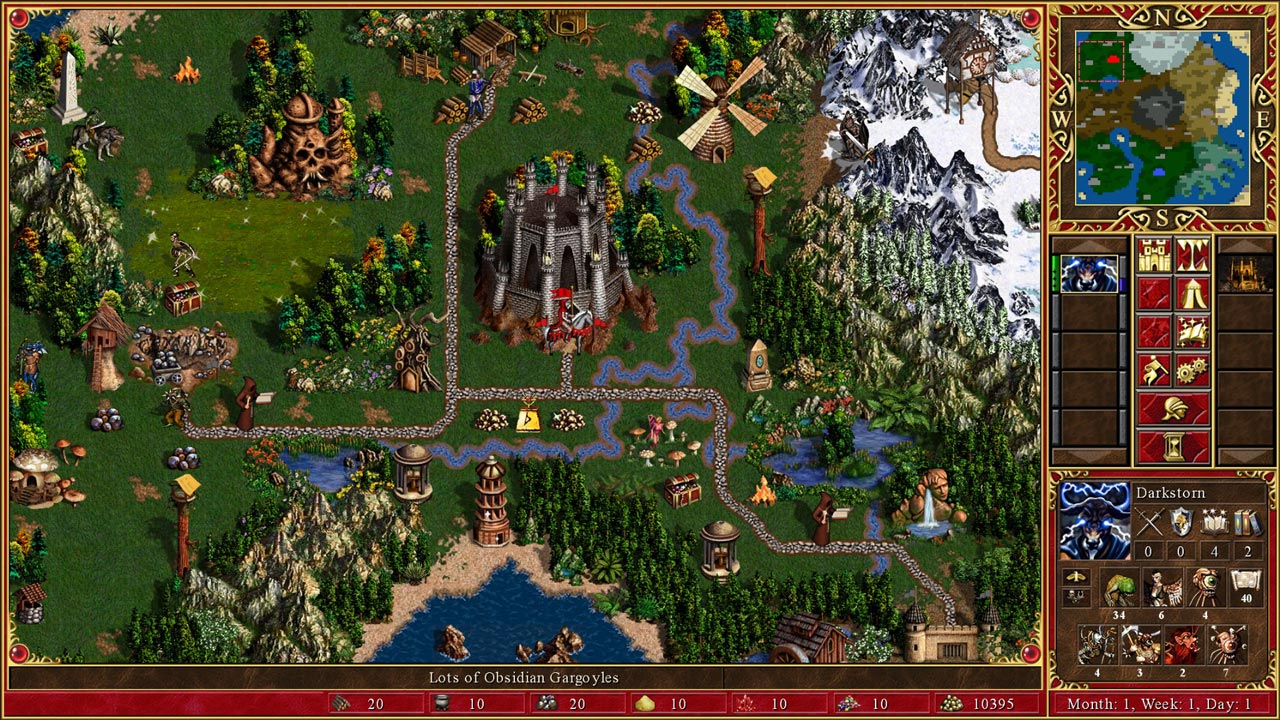 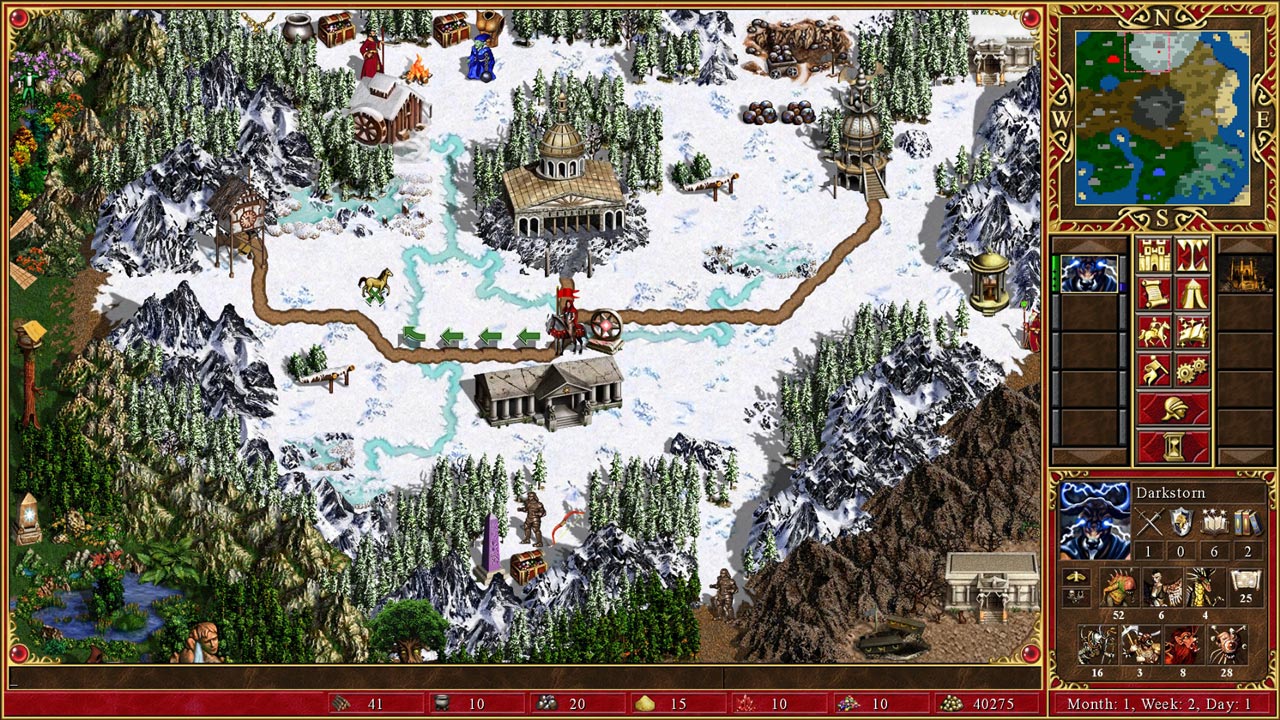 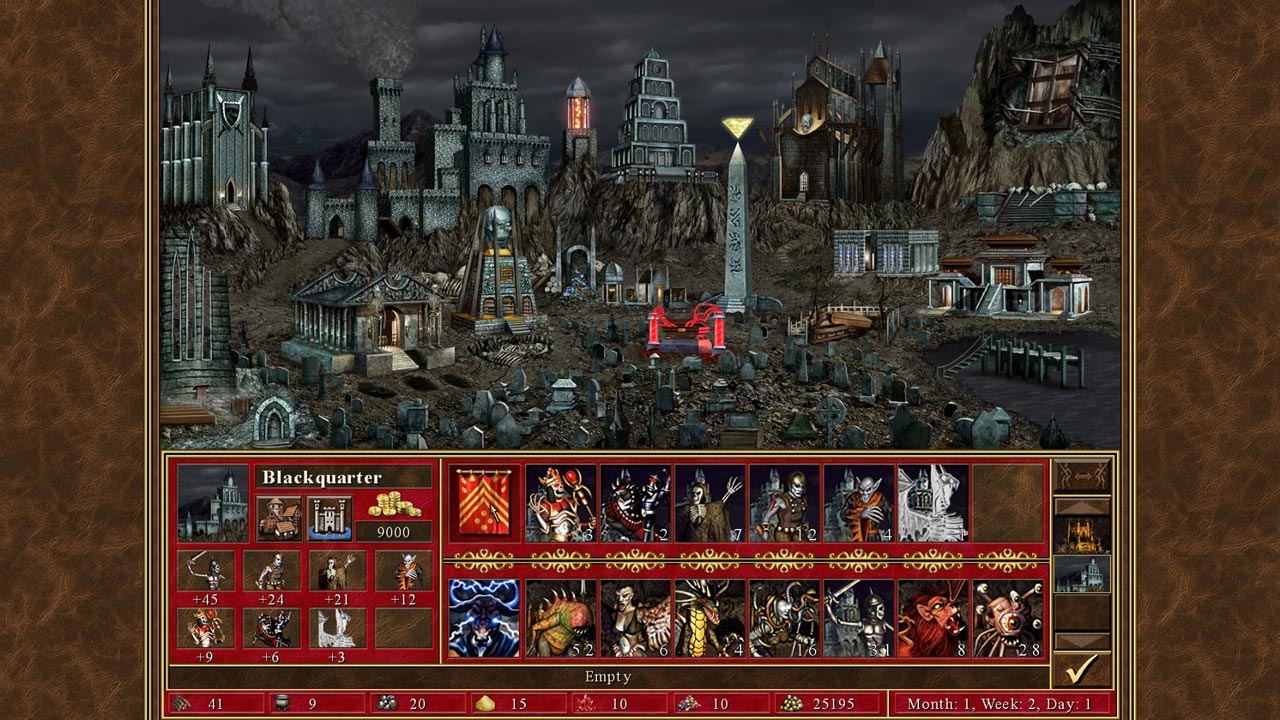 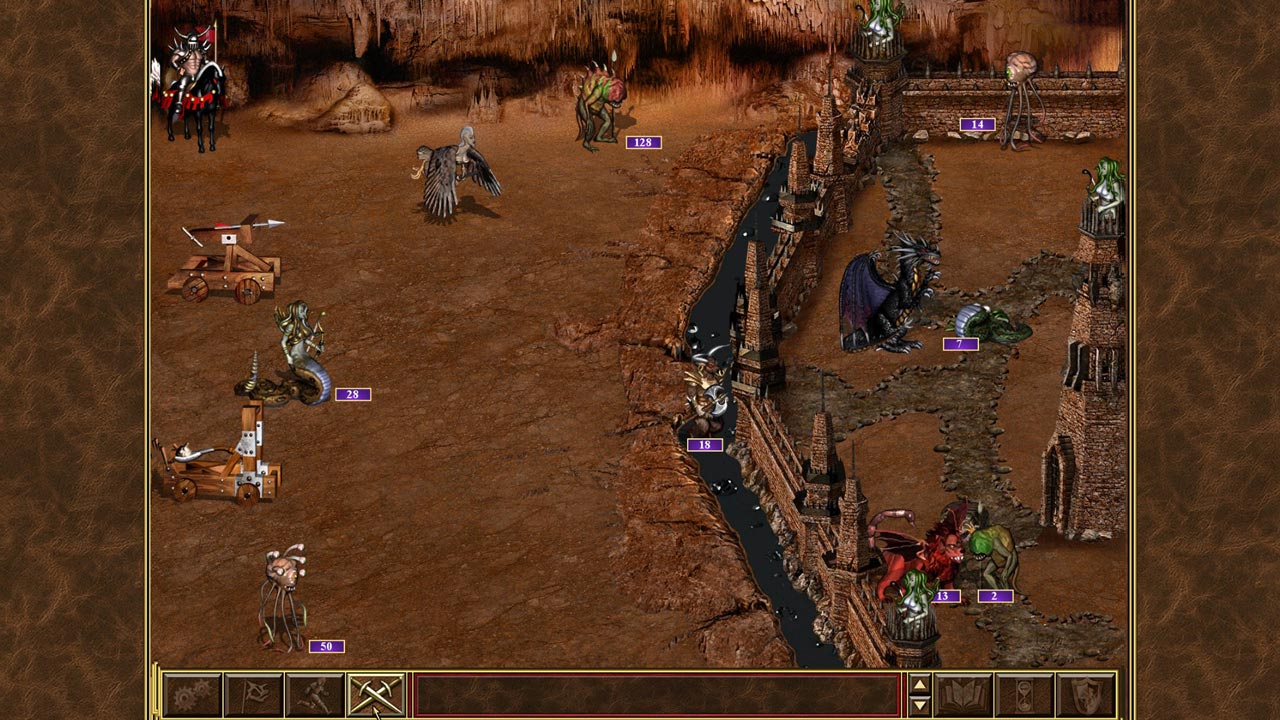 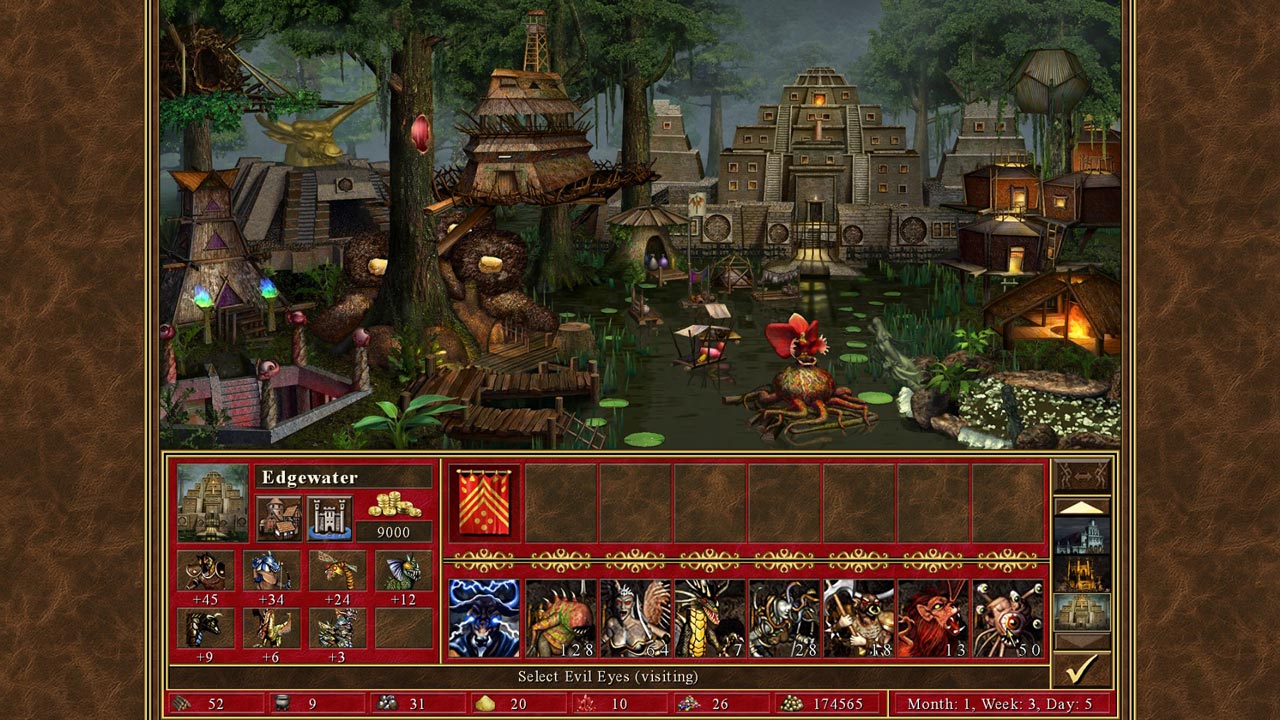 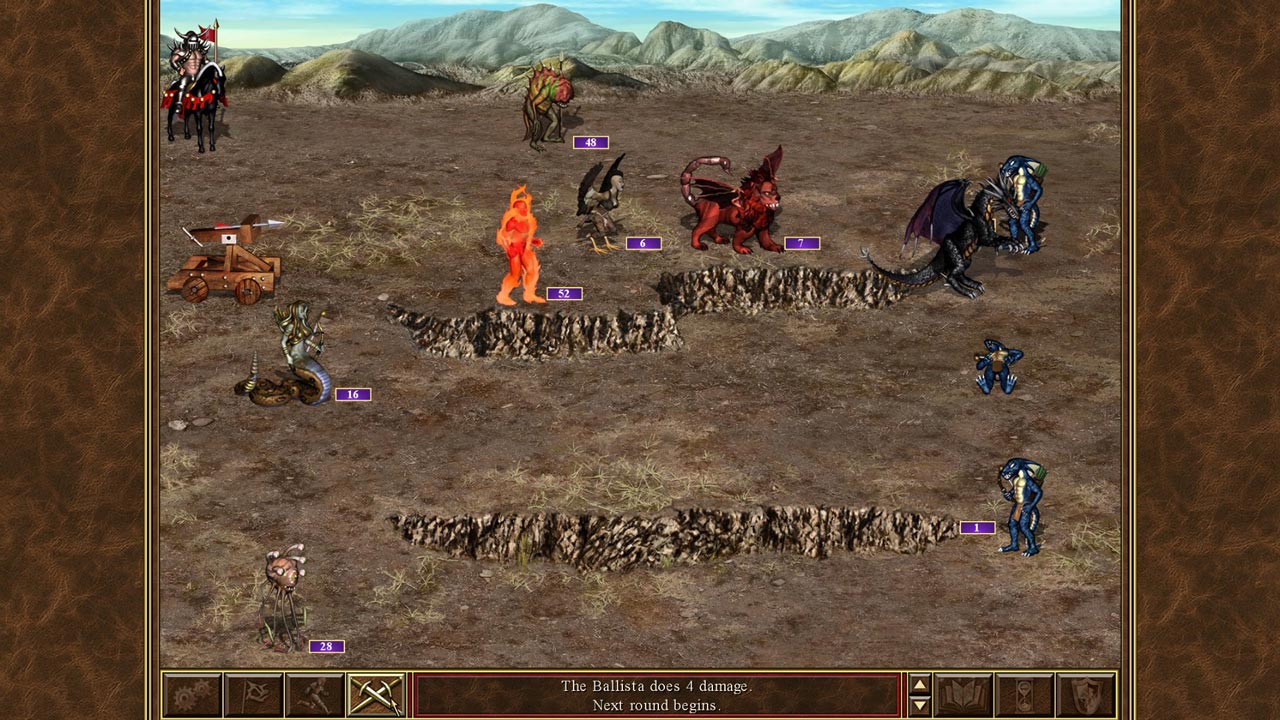 Attention! Heroes III - HD Edition content is based on the original 1999 game: Might and Magic. Heroes III. Revival of Erathia

========================================
Do you remember with nostalgia the sleepless nights spent in battles with Black Dragons, Archangels, Demons and Sorcerers? True fans of Heroes of Might & Magic III, we have great news! The most popular game in the series - now in HD quality! Play an updated version of turn-based strategy: help Queen Katrina Ironfist restore peace to her homelands and reclaim the throne of Erathia. The fate of the heroes is again in your hands! Create a great army, do not hesitate to use magic - win victories that will be legendary!

• Now in HD quality: great graphics, support for widescreen screens - in the updated version of the game, battles will become more colorful and exciting
• Enjoy the gameplay of Heroes III: 7 campaigns, 50 maps and an editor for them, as well as the possibility of playing on a local network
• New online game mode: now, thanks to Steamworks, you will have access to the online lobby where you can chat with friends and challenge the Heroes III community

Related to item "Heroes of Might and Magic 3: HD Edition (STEAM KEY)":