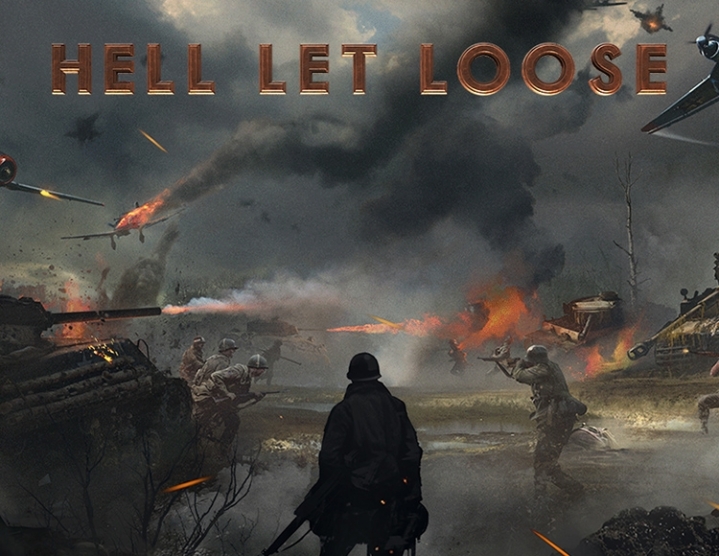 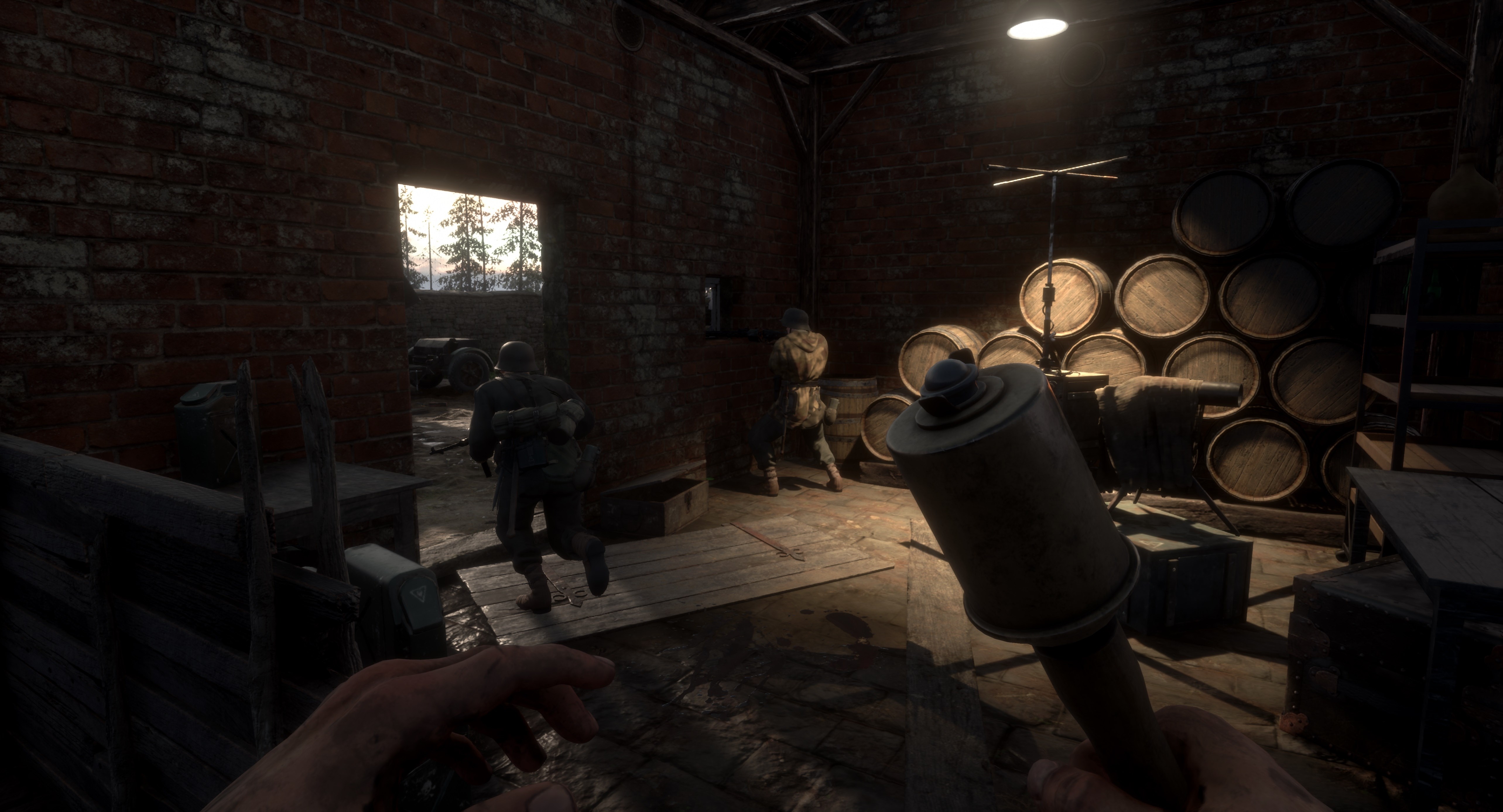 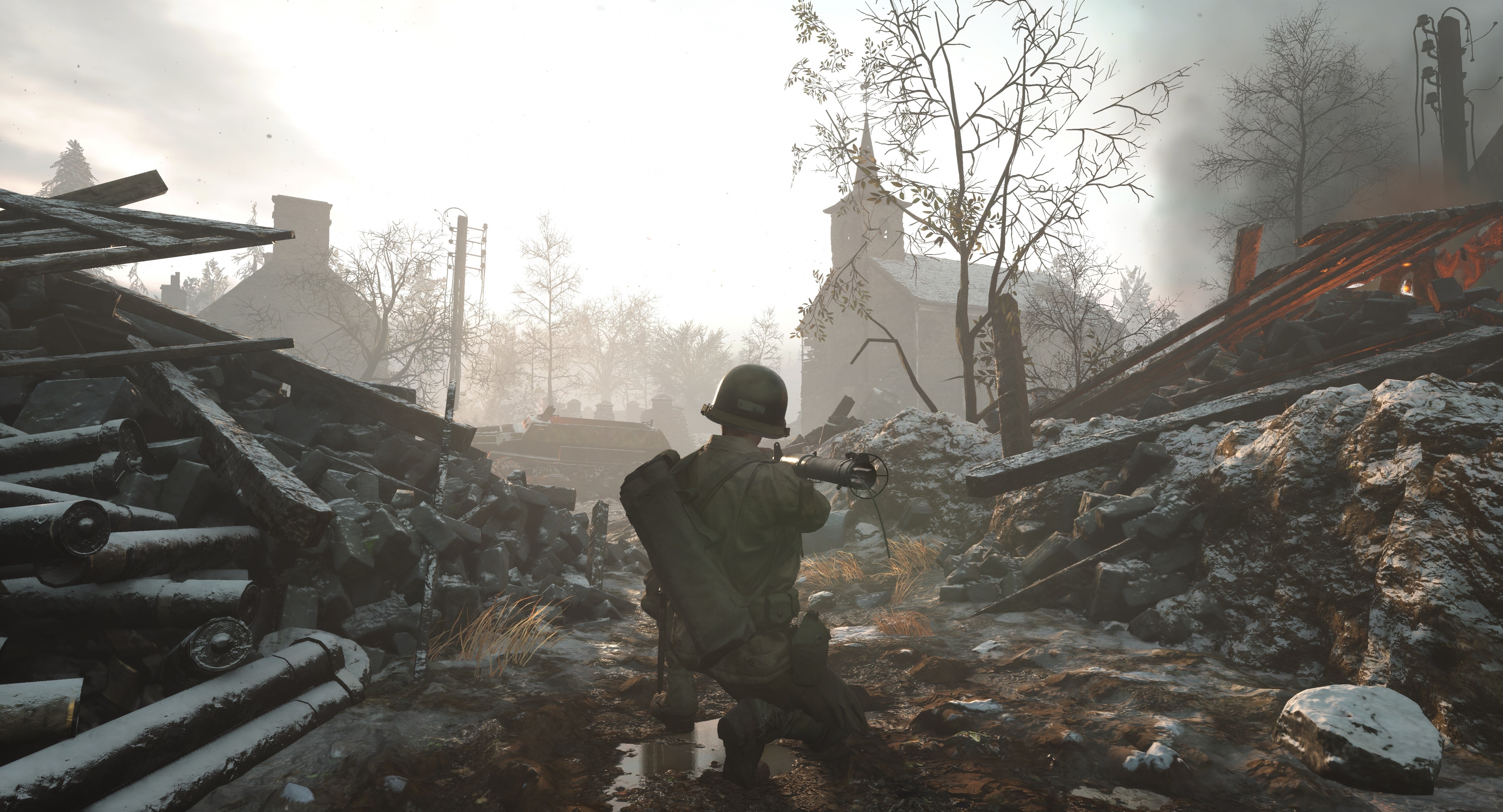 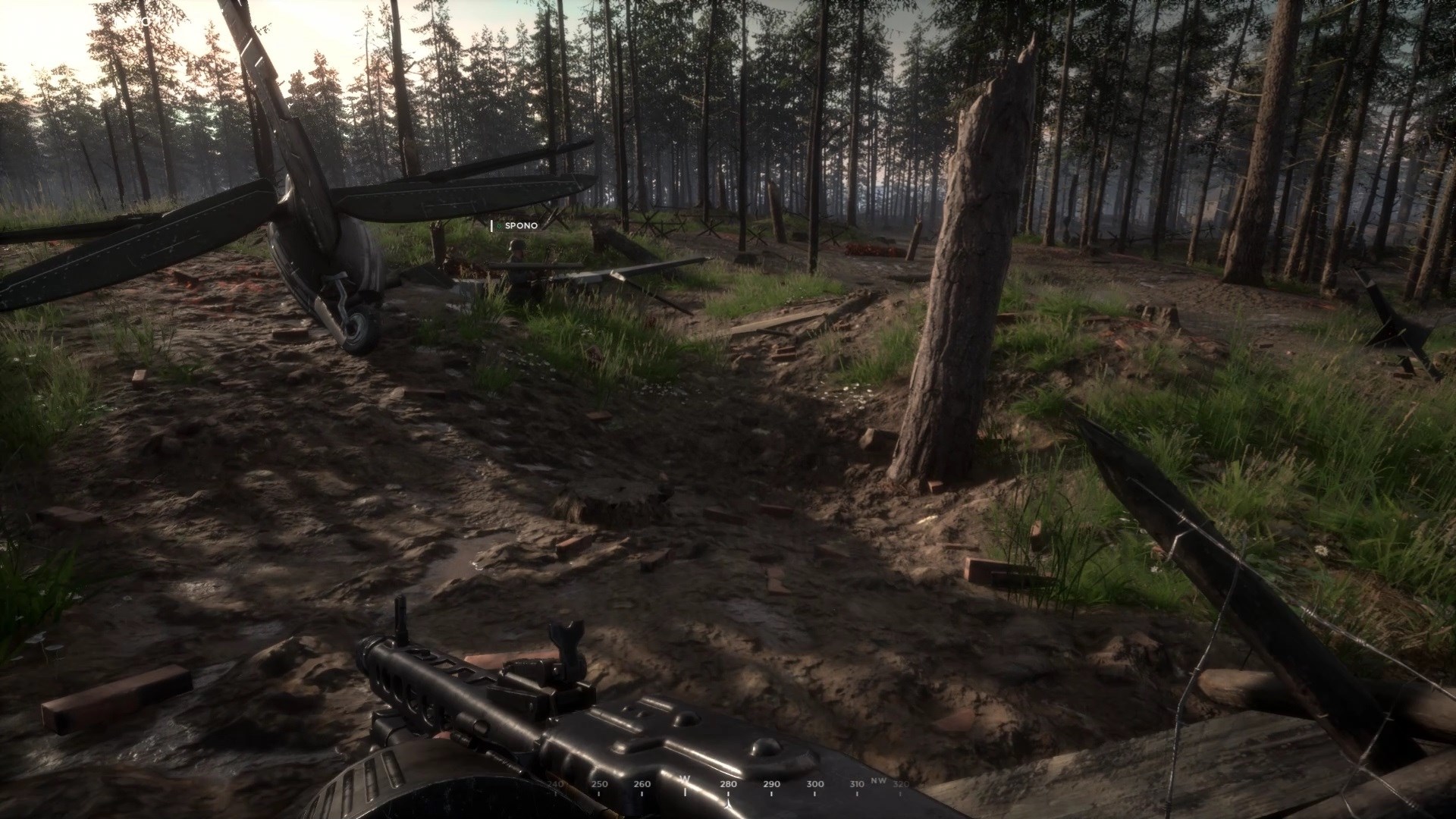 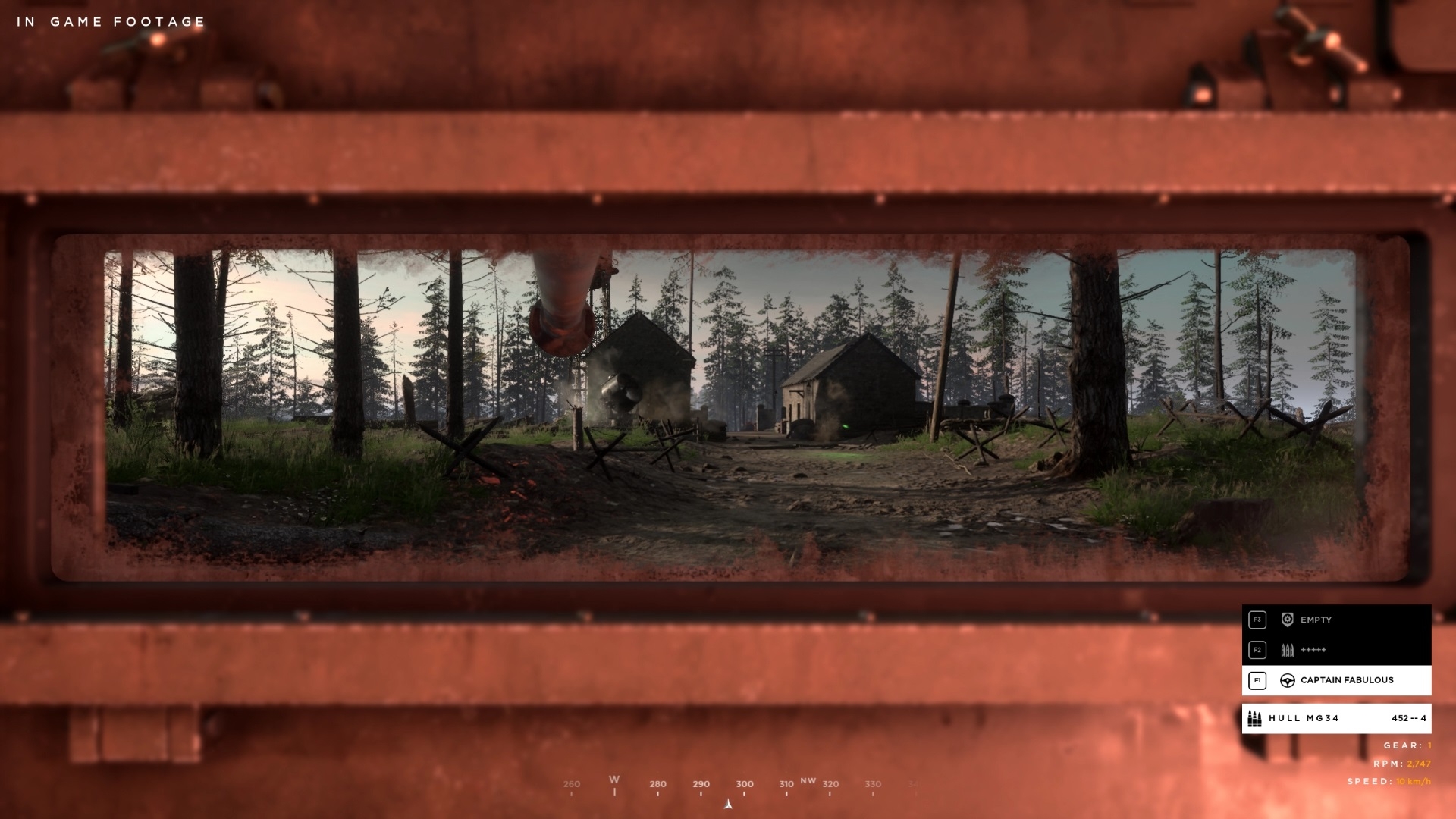 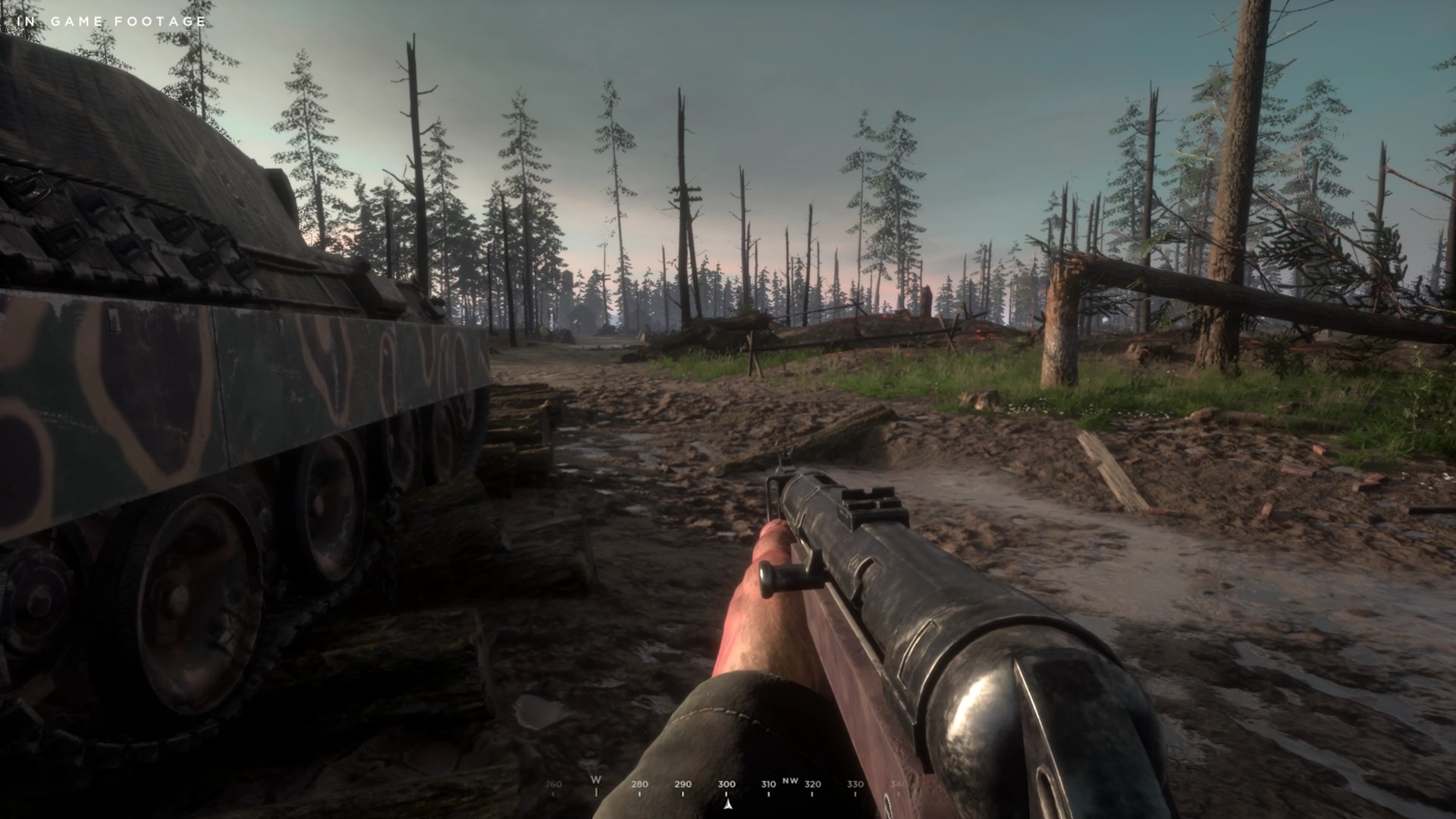 You never fought in World War II as it should have been: with ruling tanks ruling the battlefield, the need to maintain supply chains for advanced lines - but now you can feel like a gear in a huge all-arms battle machine. Hell Let Loose sends the player into the chaos of war, where he will have to control the machines, shift the front line and rely on the team game, thus changing the combat situation. The battlefield is an extensive map, modeled on real aerial photography and satellite data, and is divided into large sectors that allows you to create unexpected and always unique situations that force fifty players on each side of the constantly changing front line to fight for life and death - in open spaces, on bridges, in luhih forests and city streets. Captured sectors give the team one of three resources - such a mechanic forms a meta-game that influences the movement of troops to victory. Grand Theater of War Two teams of 50 players each fight on huge maps. The choice is given one of 12 roles in the infantry, reconnaissance and armored units, each of which has its own vehicles, weapons and equipment. You can be an officer, a scout, a machine gunner, a doctor, an engineer, a tank commander, and so on - experience all aspects of the battle of the Second World War. Unreal realism the means, the weapon and the form are traced to the smallest details and correspond to their time, and the battles are cruel and bloody. The battle takes place on huge maps of real-life battles, recreated in detail on the scale of archival aerial photography and satellite imagery on the Unreal Engine 4. 4. Fight and defeat shoulder to shoulder Hell Let Loose doesn’t pay much attention to how much you killed and how you often died yourself, the game does not force you to open some objects. The main thing here is cohesive work, and interaction is indispensable. The players, under the leadership of the officers and the commander, jointly achieve strategic goals on the battlefield and seek to outperform the enemy. In the game Hell Let Loose, teamwork and streamlined communication are needed not only for victory, but even just for survival. Unique meta-game You have to fight for victory, making your way through enemy lines on a large, constantly changing battlefield. Meta-game with seizure of sectors requires teams to constantly make large-scale tactical decisions: where to attack and what to protect. Players must manage resources and equipment to support troops, strengthen strongholds and bypass the enemy from the flanks. The key to success is a well-thought strategy. Key features: Grand multiplayer battles in teams of 50 players each.
The choice - one of the fourteen unique roles.
The ability to manage a variety of machines: from the formidable tank "Panther" to a modest jeep.
Heavy weapons - for example, anti-tank guns and artillery - which allows you to drop a hail of shells on the enemy and wipe him off the battlefield.
Construction of protective structures to strengthen their positions on the battlefield.
Organize a well-coordinated teamwork - this will help break through the front line and achieve victory.
Take on the role of commander and lead the team to victory, using various commanding skills, as well as a tactical map on which you can plan the movement of your own troops.