Hearts of Iron IV: Together For Victory (DLC) STEAM KEY 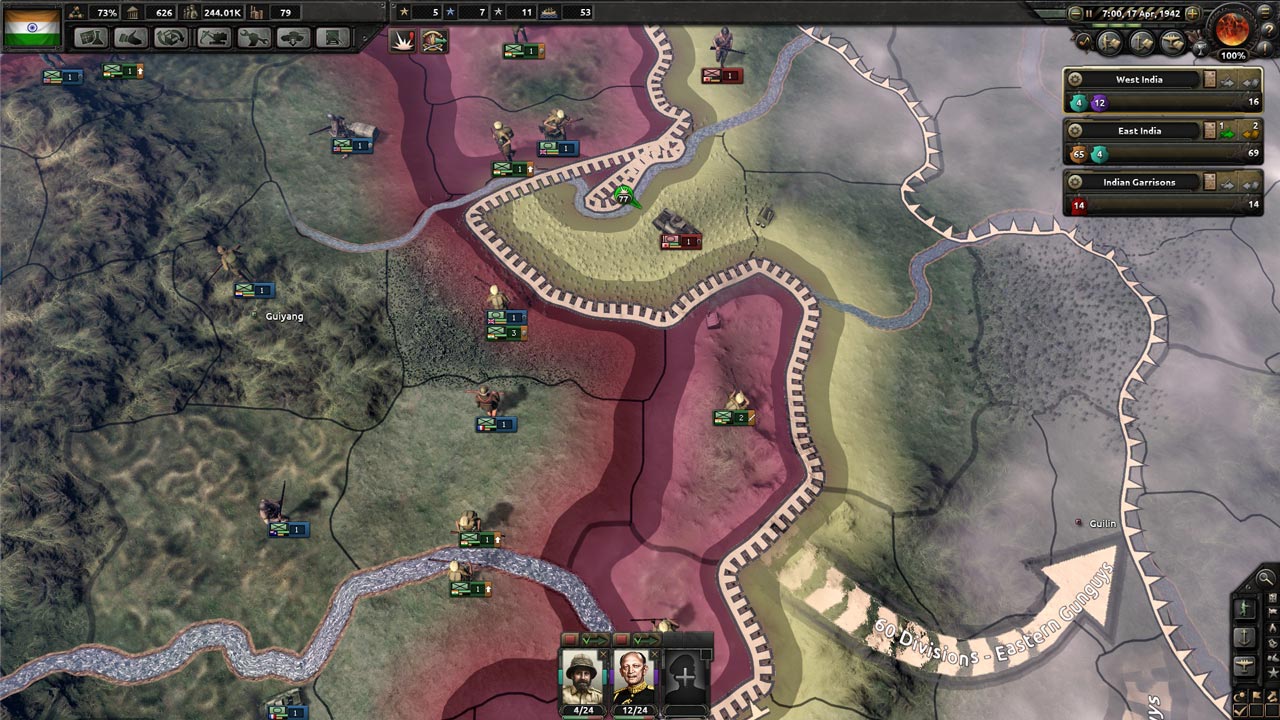 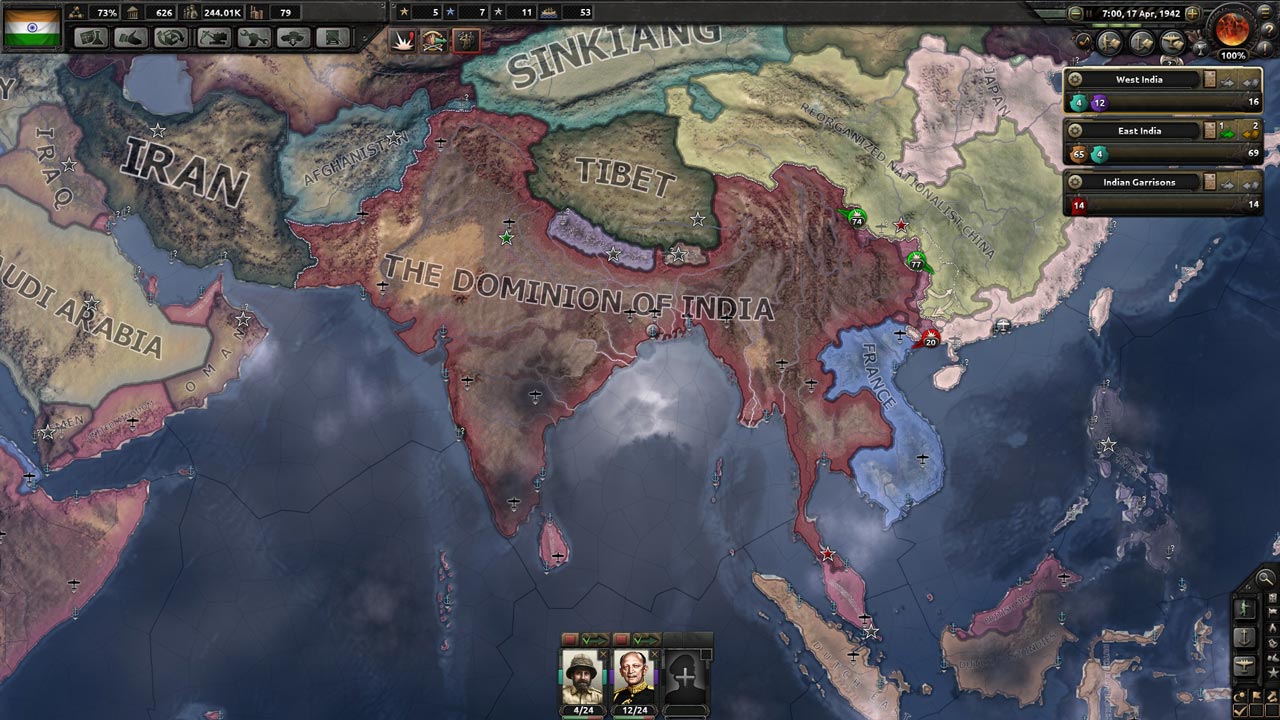 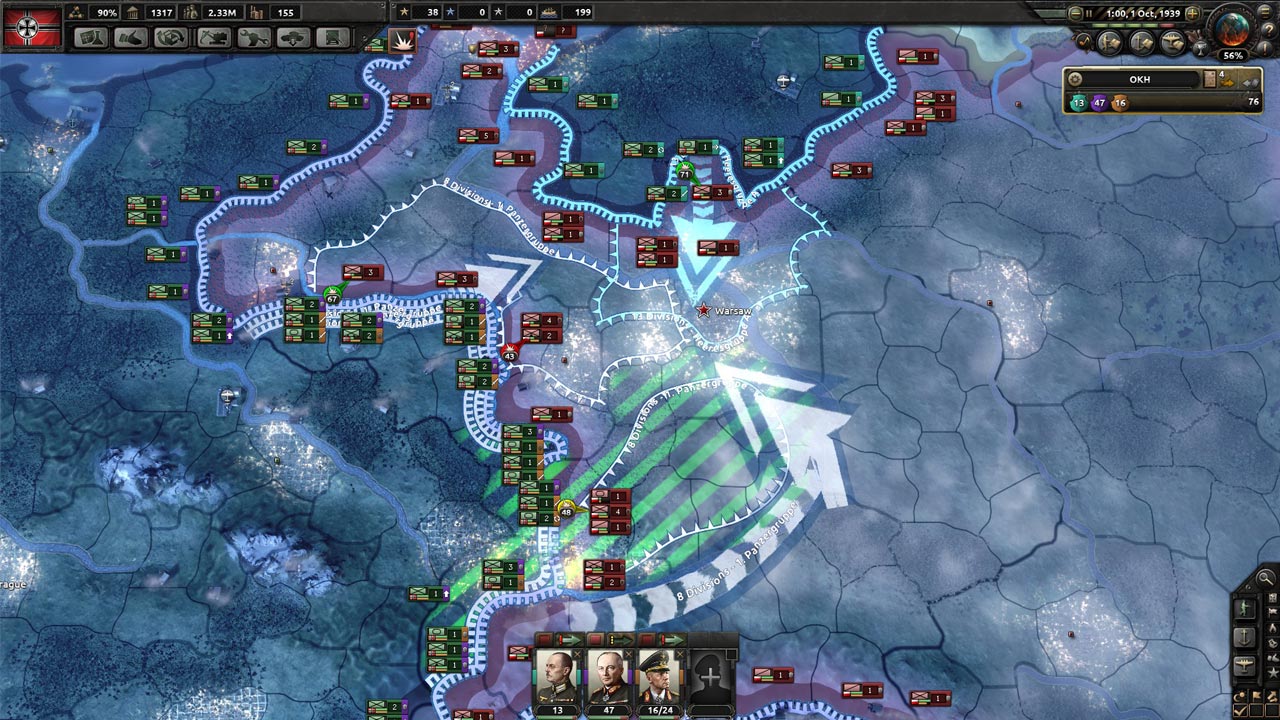 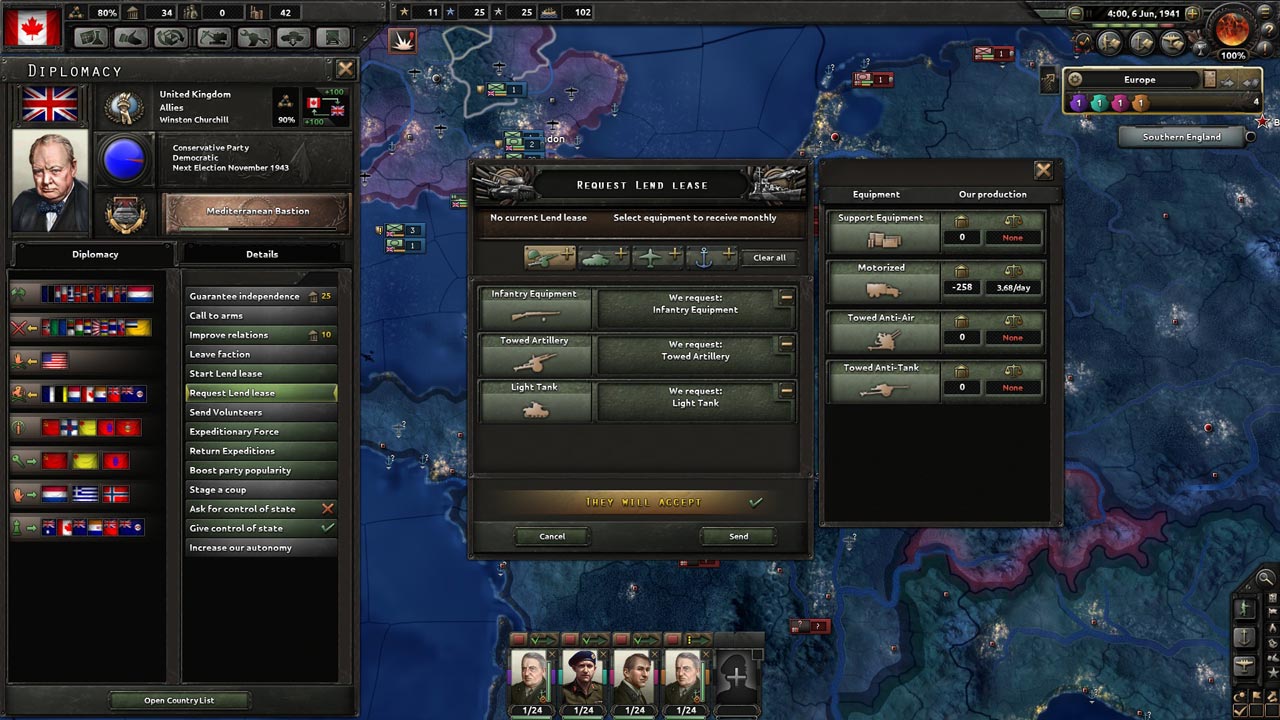 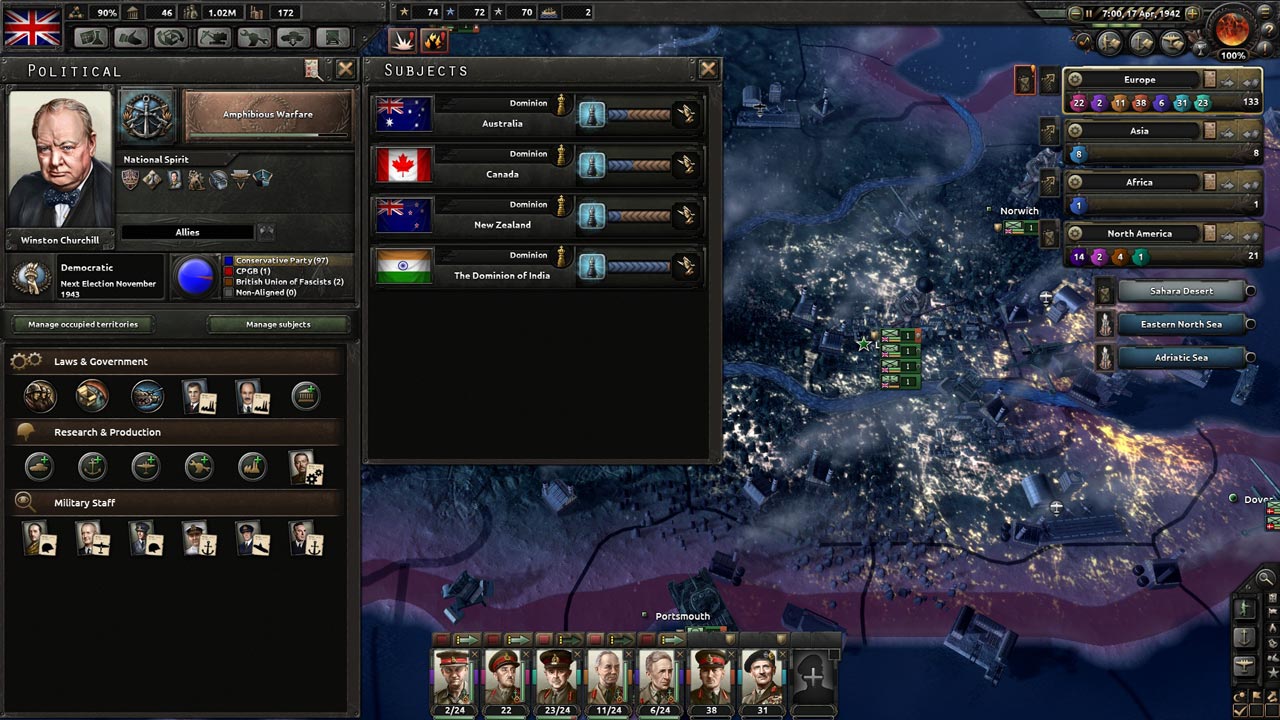 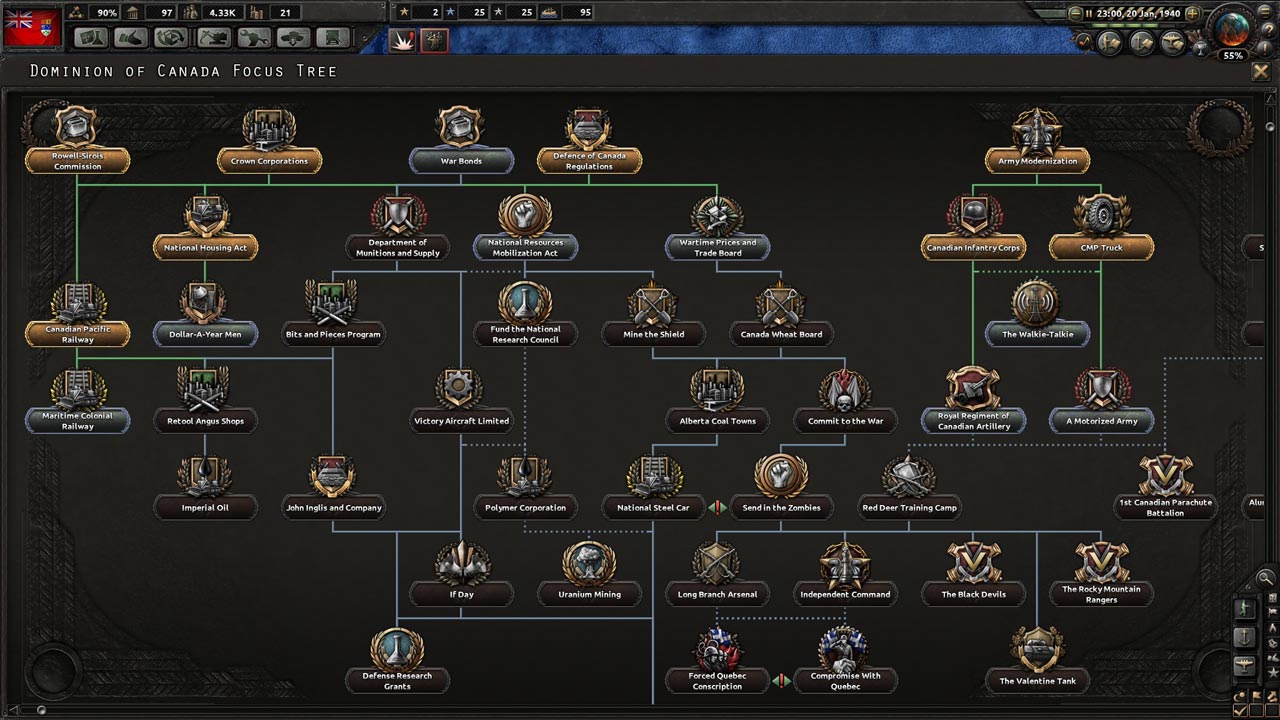 Attention! This content requires the base game Hearts of Iron IV on Steam in order to play.

=======================================
Lead one of the dominions and stand up to defend the homeland for the king and empire in "Together for Victory" - the first big addition for Hearts of Iron IV, the famous military strategy from Paradox Development Studio. In this supplement, the main role is played by nations belonging to the British Commonwealth - to play for these outposts of English culture will become much more difficult and interesting.

• New national focus and events for Canada, Australia, New Zealand, British India and South Africa
• Alternative paths of historical development for each of the dominions: you can remain loyal to the UK or choose a new, independent destiny.
• A new system of autonomy, which sets the degree of independence of nation-subjects from their metropolis
• Changes in the Lend-Lease system, which will allow you to request desperately needed equipment from your allies
• Team “Breakthrough”, which will allow you to more effectively carry out large-scale environments and breakthroughs of the enemy front
• Technology sharing, which will allow members of the Commonwealth to use the help of Britain and quickly eliminate technological backwardness
• The log of battles on land, thanks to which you can learn both on victories and defeats. You will have complete information on the course of recent battles and losses in equipment, which will allow you to evaluate the effectiveness of your troops and make the right decisions.

Related to item "Hearts of Iron IV: Together For Victory (DLC) STEAM KEY":