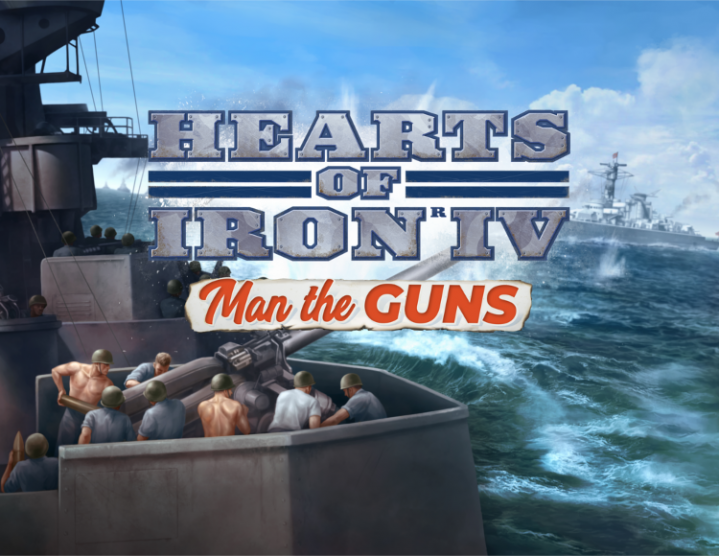 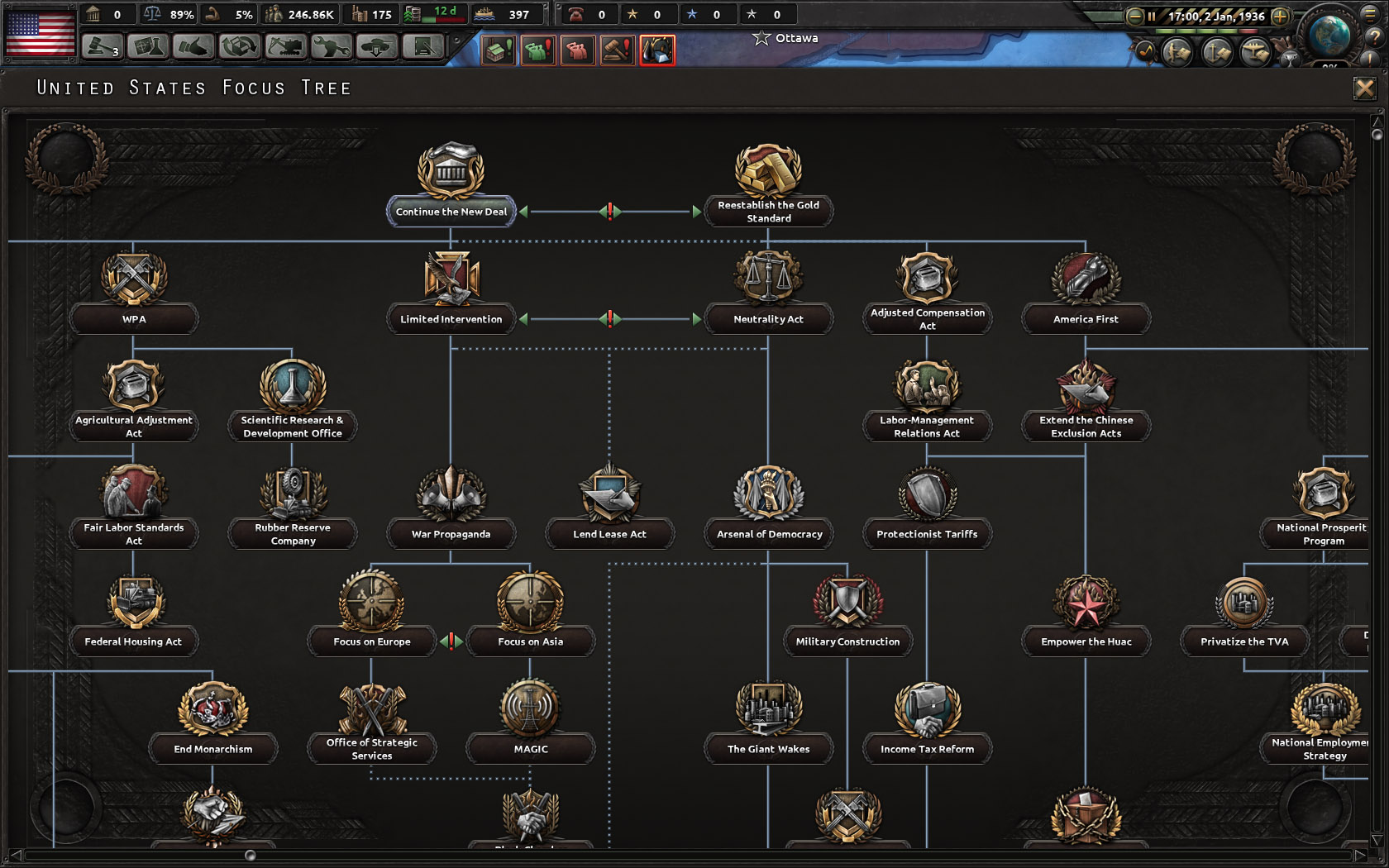 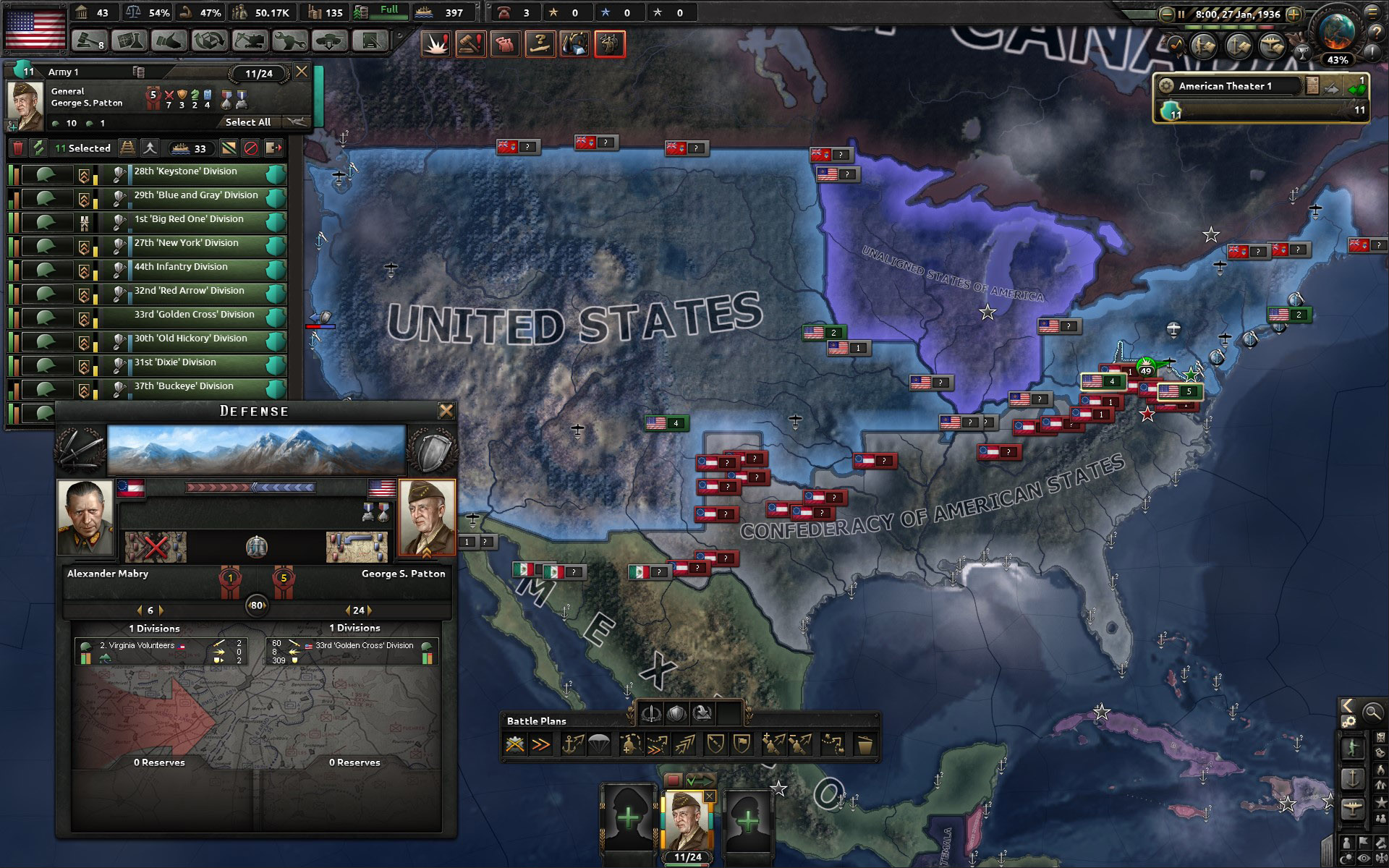 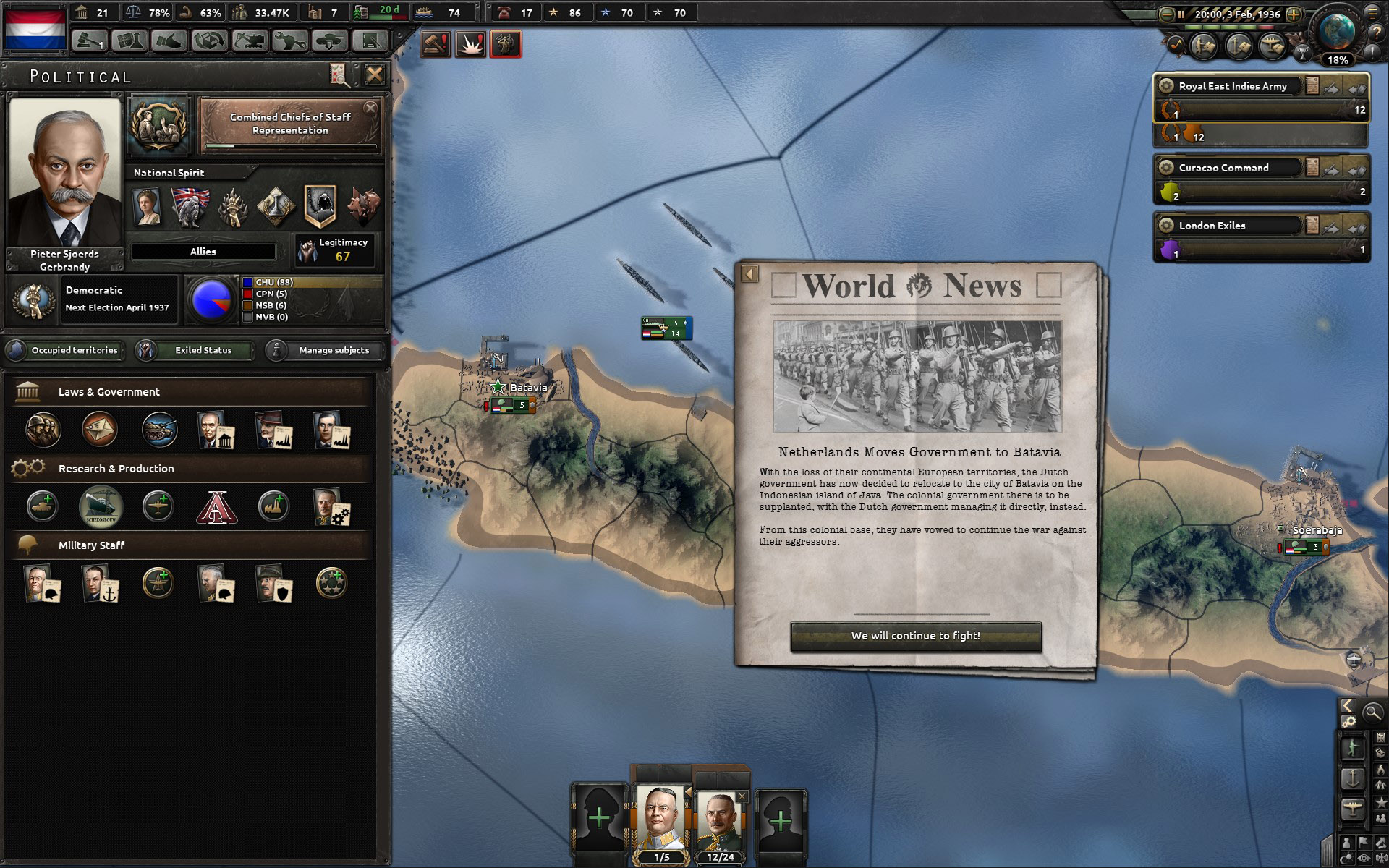 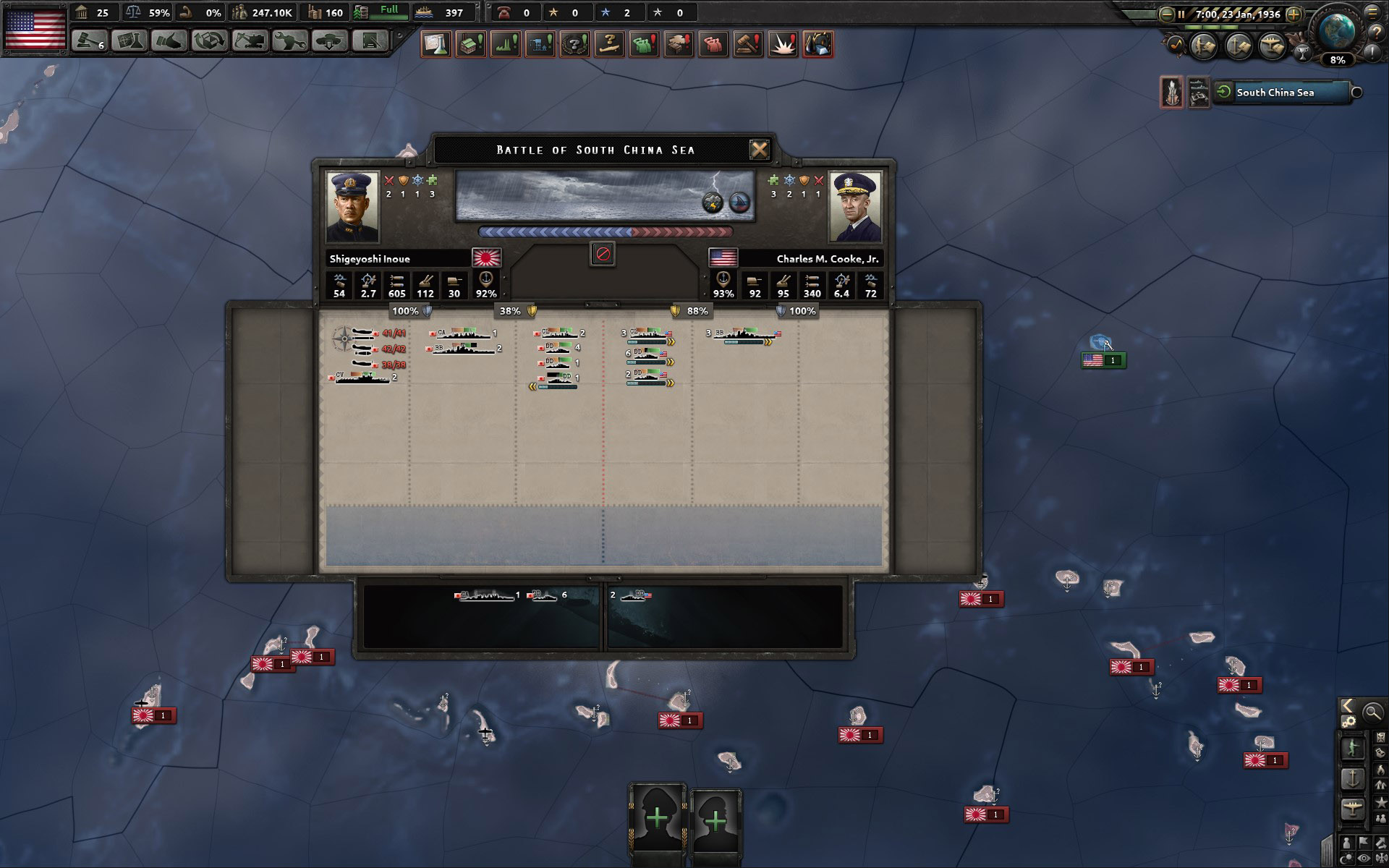 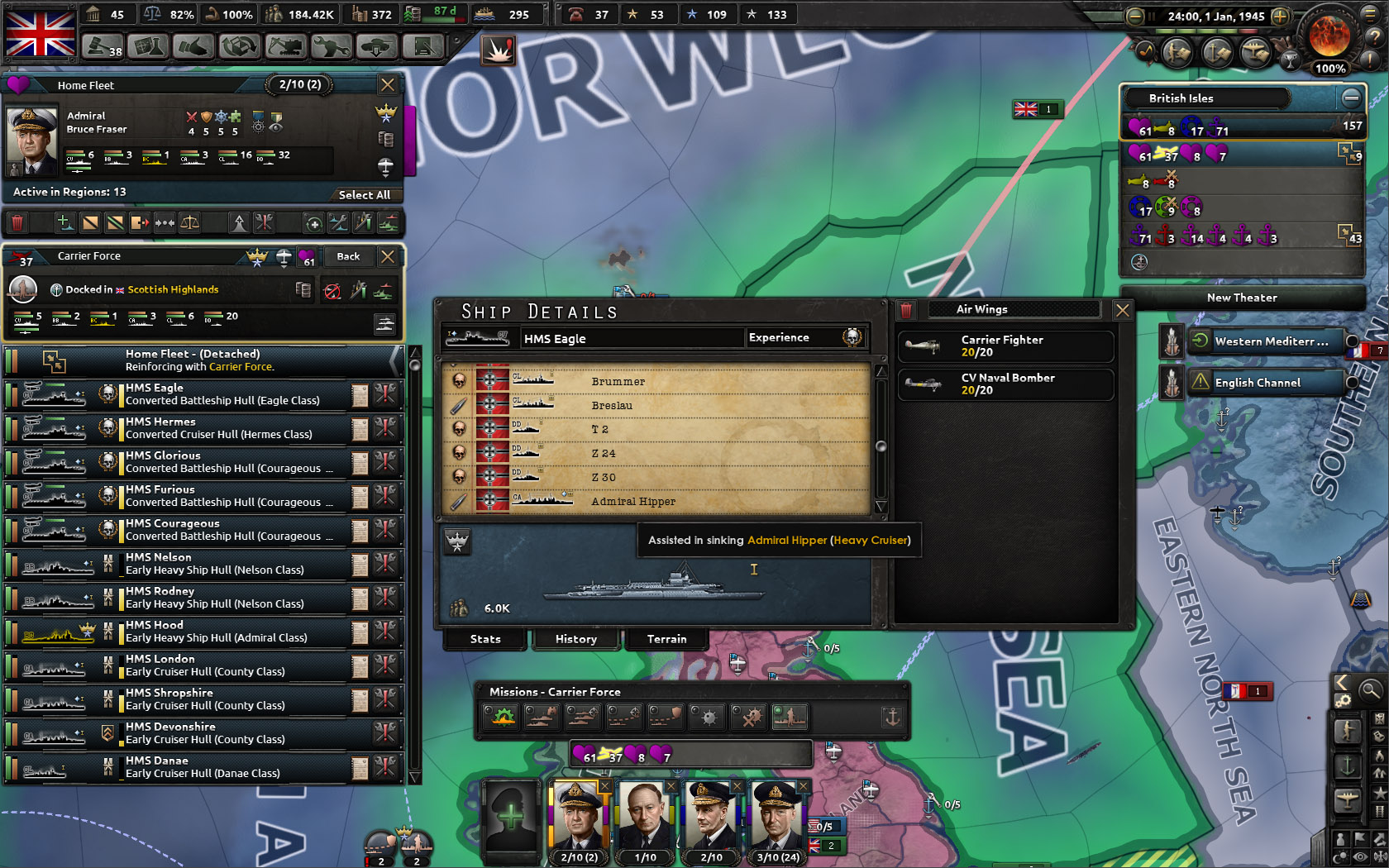 Description:
Attention! To start the game requires the game Hearts of Iron IV.

During World War II, warring parties introduced new technologies and invented new strategies for battles at sea — from hunting for convoys in the Battle of the Atlantic to intense battleships of aircraft carriers in the Pacific theater of operations. Hearts of Iron IV: Man the Guns, a new addition to the popular strategy game from Paradox Development Studio, focuses specifically on naval battles. Construct ships and re-equip older ships. Change the routes of the convoys, hiding from Karl D?nitz’s wolf pack, observe the conditions of the maritime conventions or ignore them, but always remember the consequences. Man the Guns also has new scenarios for major democratic powers, thanks to which they have more freedom how will be drawn into the war.

Hearts of Iron IV Together for Victory (steam) - - RU