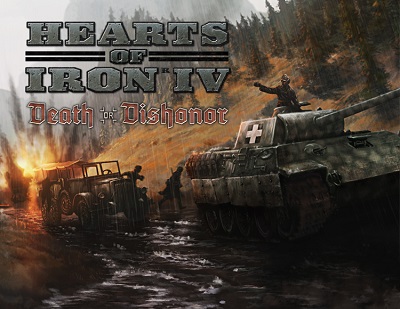 You buy the official activation key add-on Hearts of Iron IV: Death or Dishonor. After the first purchase you receive a discount on all subsequent purchases of our products.

HEARTS OF IRON IV: TOGETHER FOR VICTORY (STEAM)