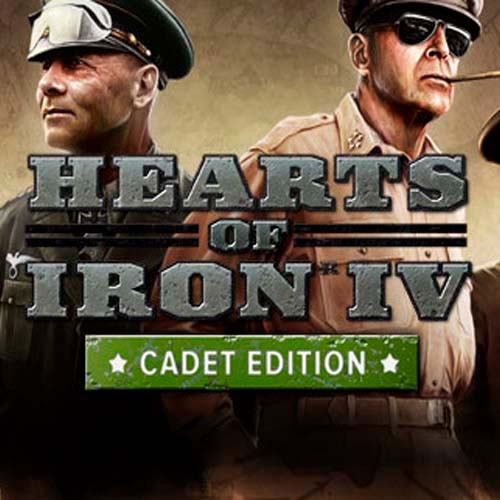 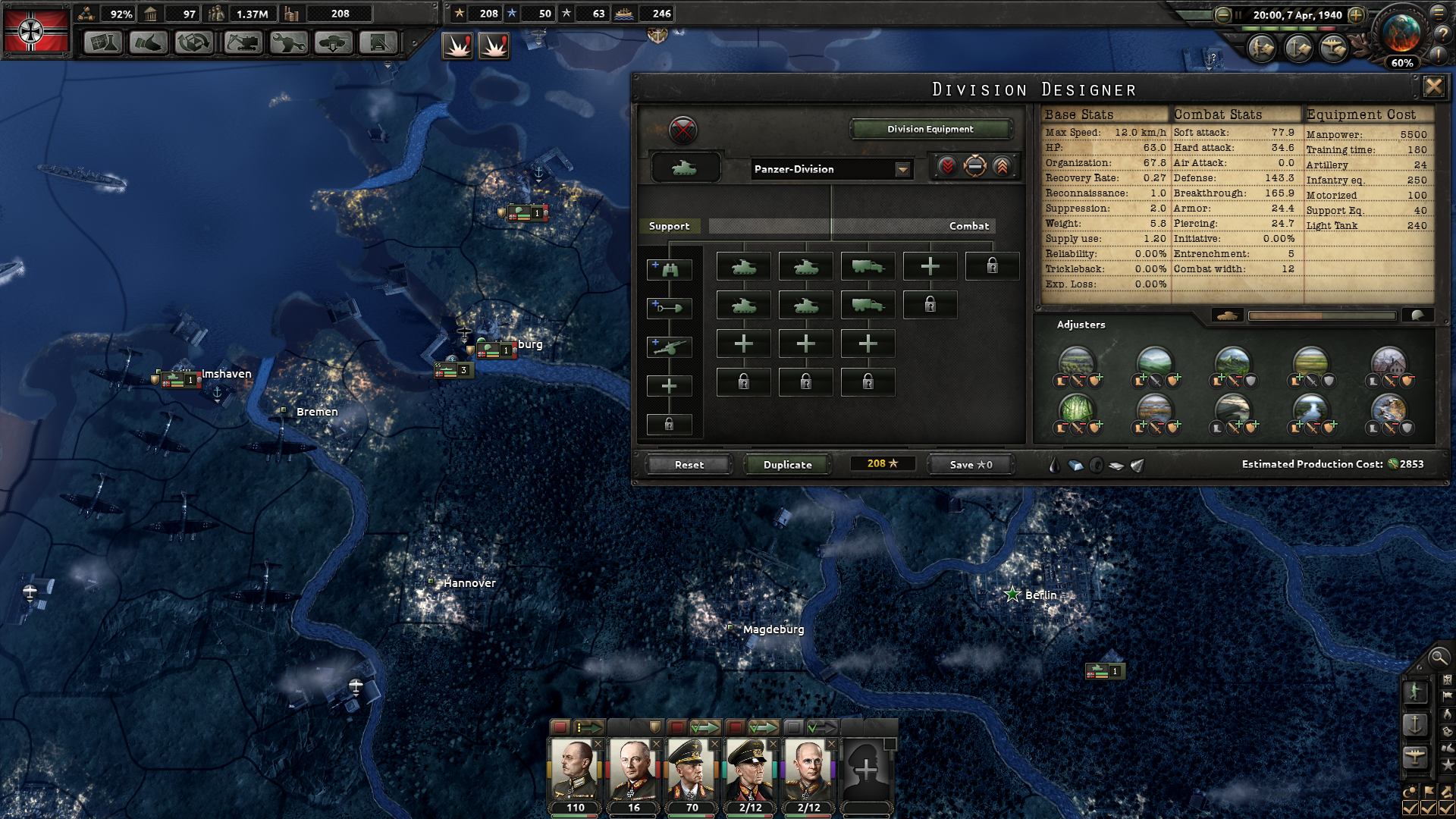 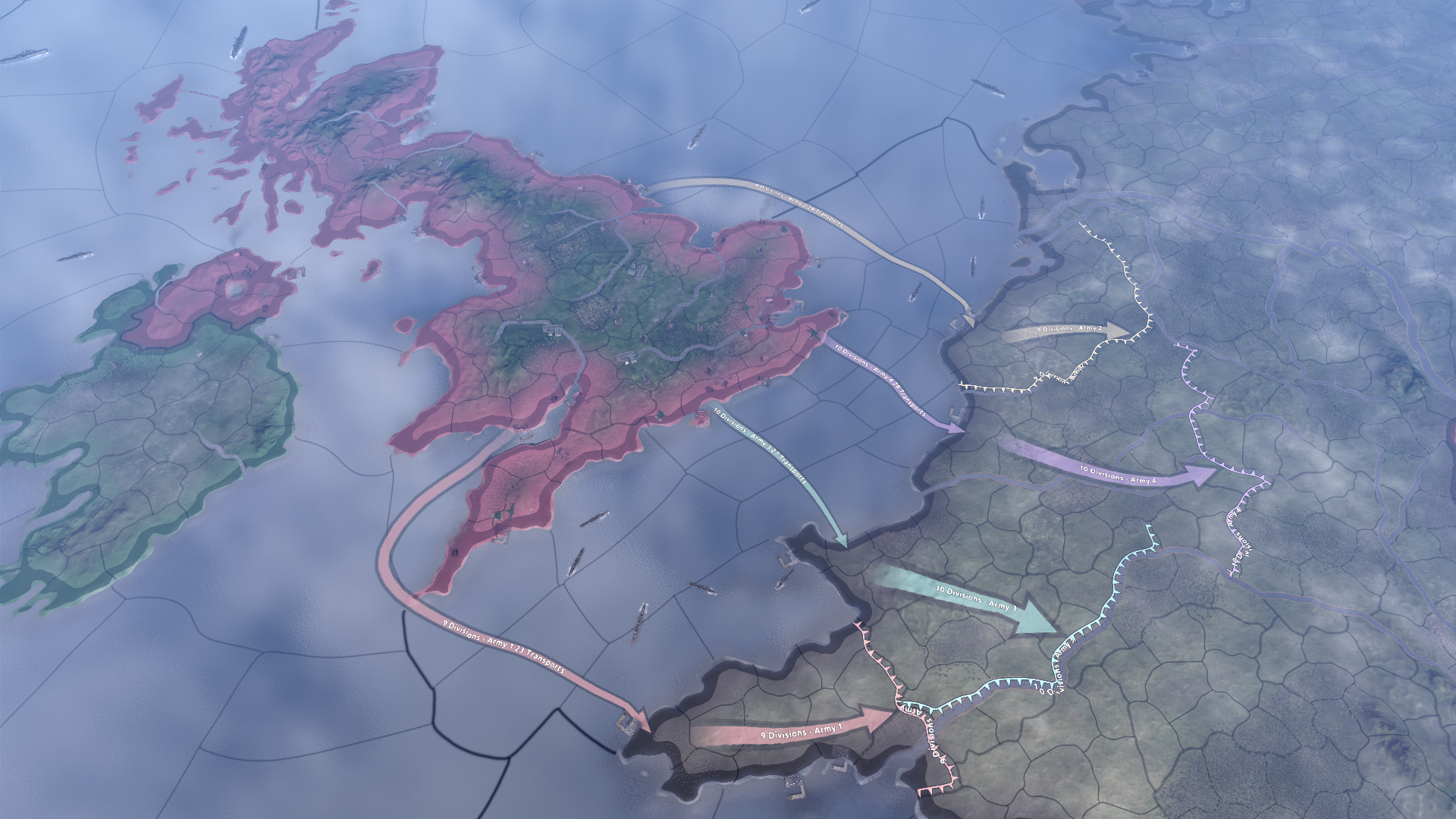 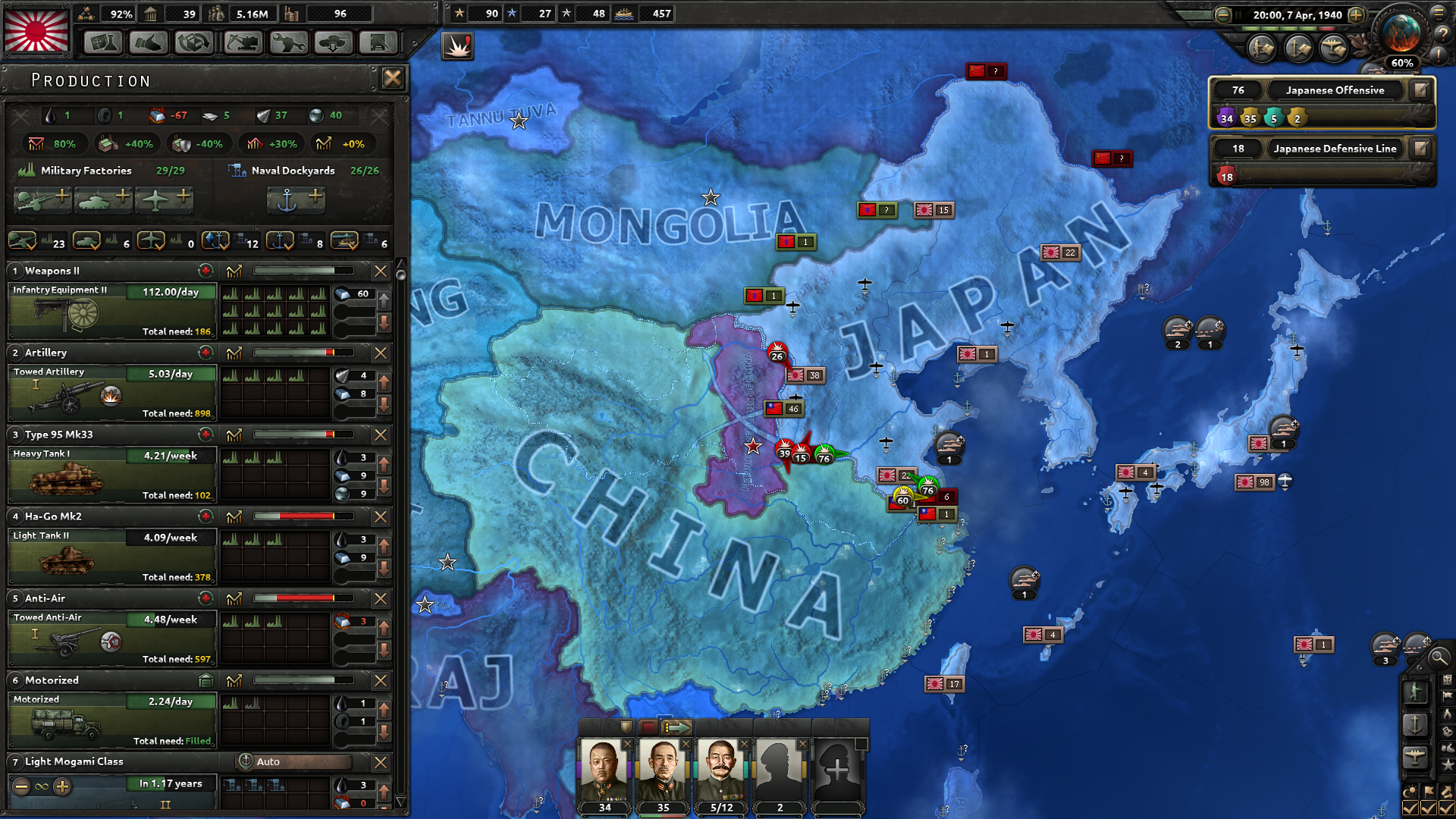 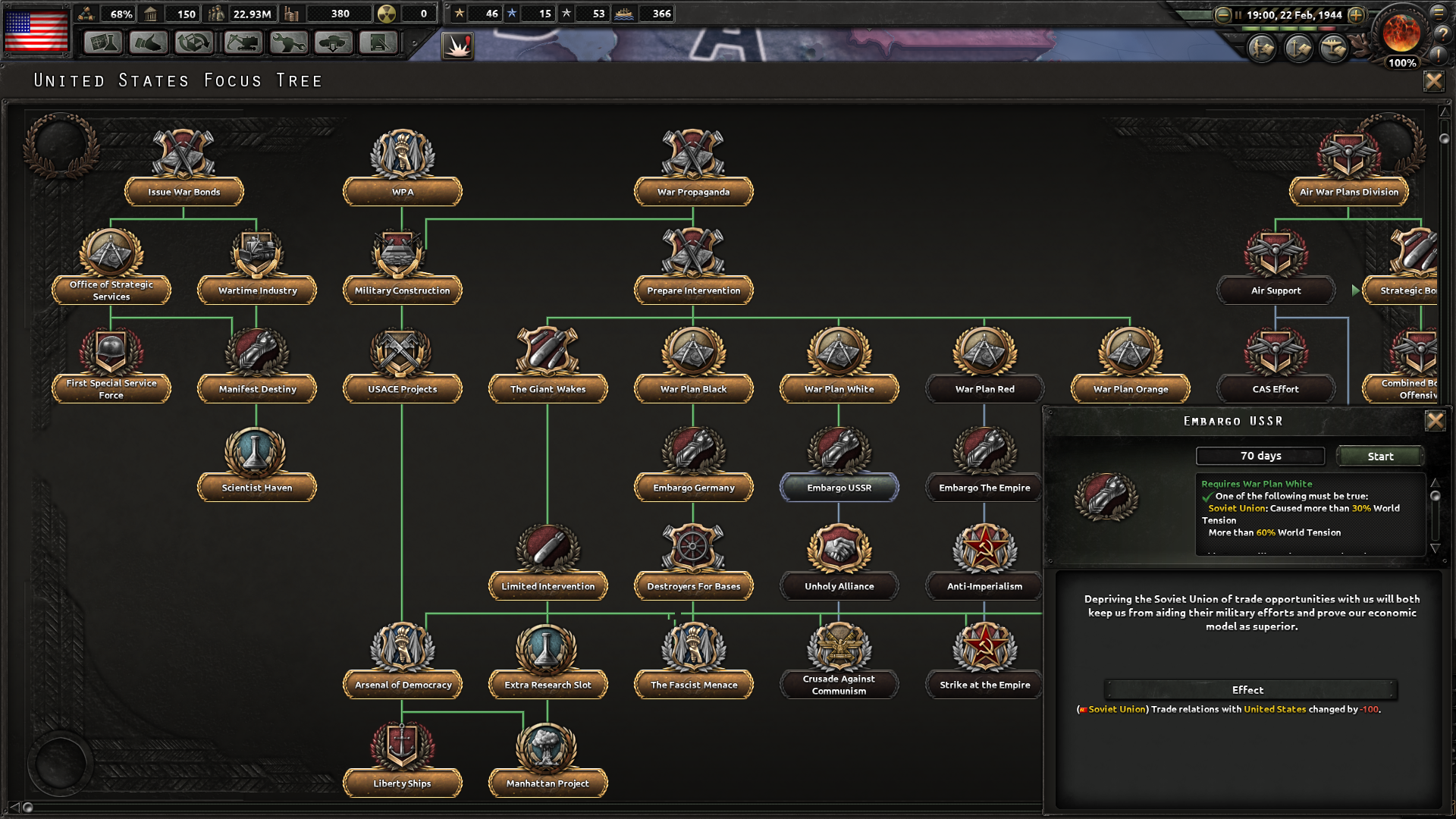 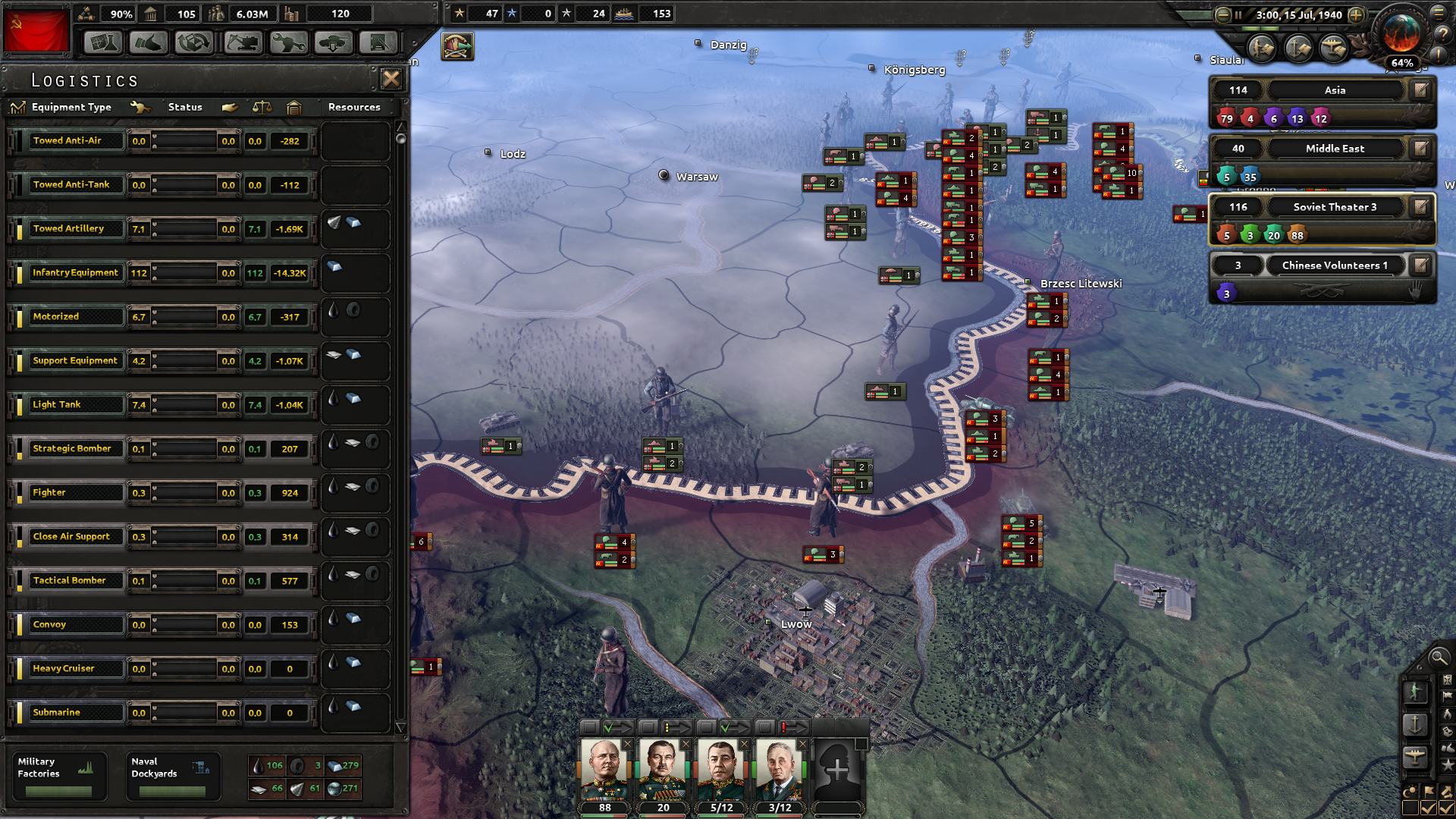 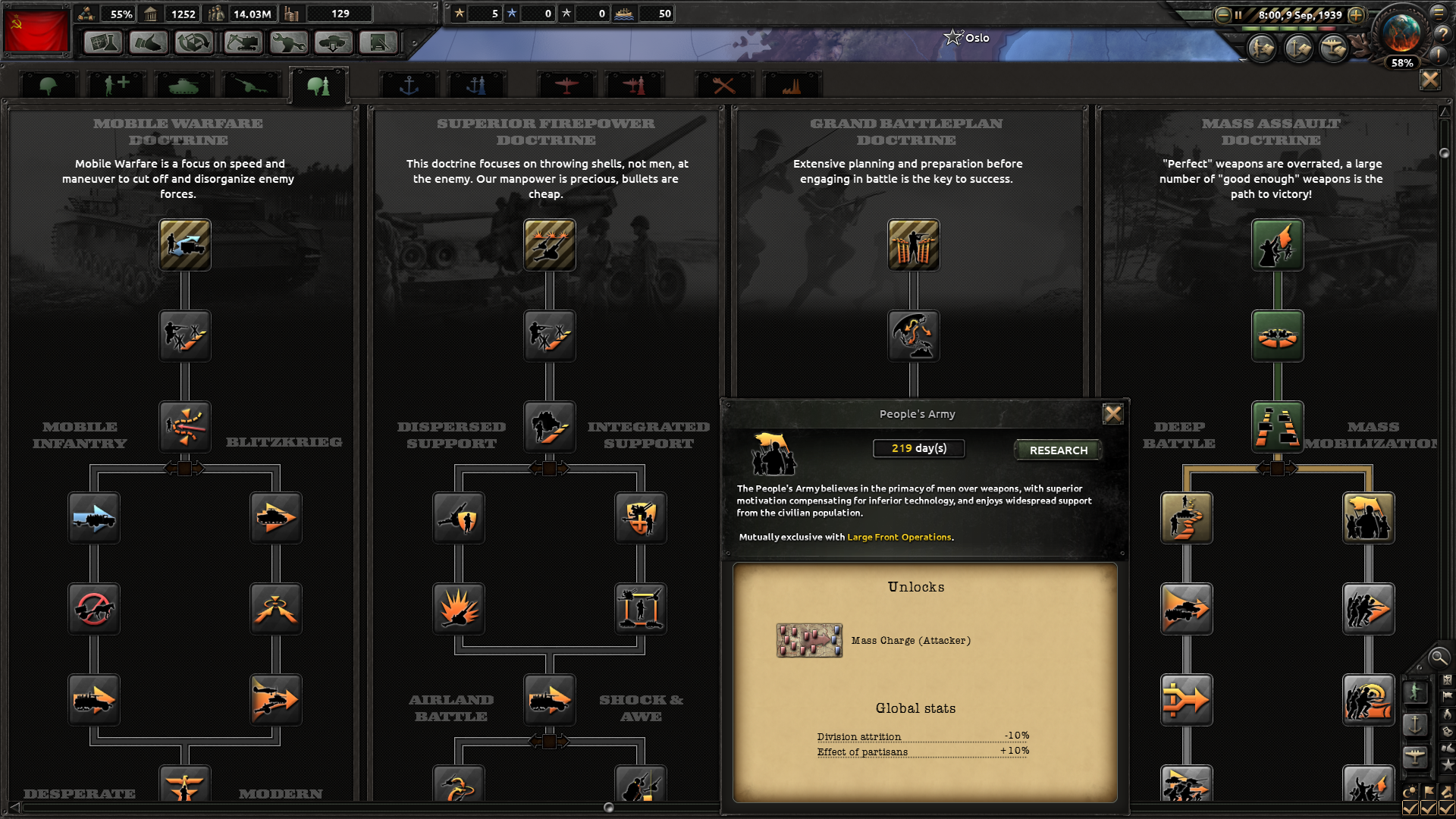 You buy the official key of the game Hearts of Iron IV: Cadet Edition. After the first purchase you receive a discount on all subsequent purchases of our products.

The key you receive immediately after payment in the window that opens after the payment, as well as a link to the page with the key will be sent to your email address indicated at the time of purchase.