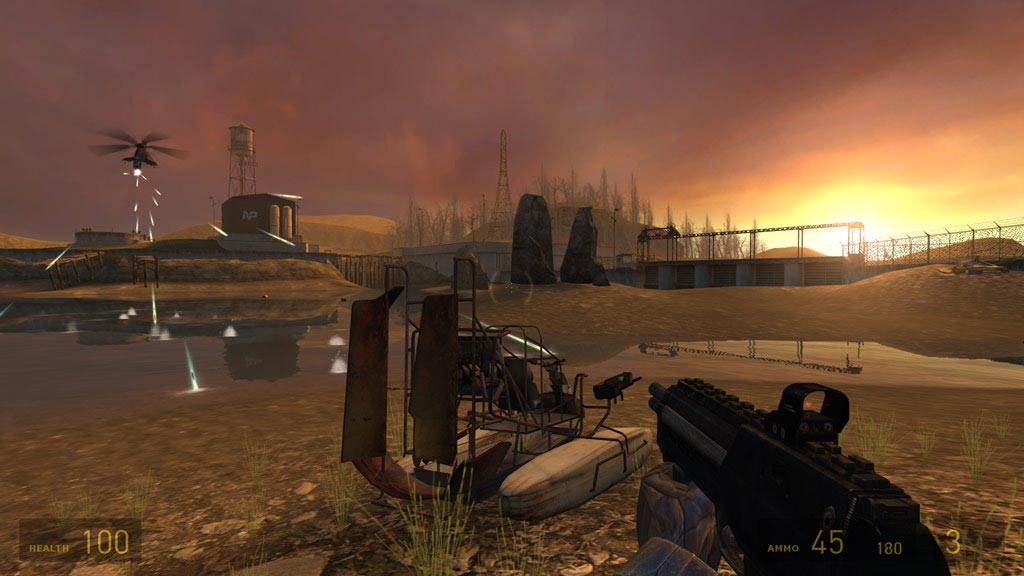 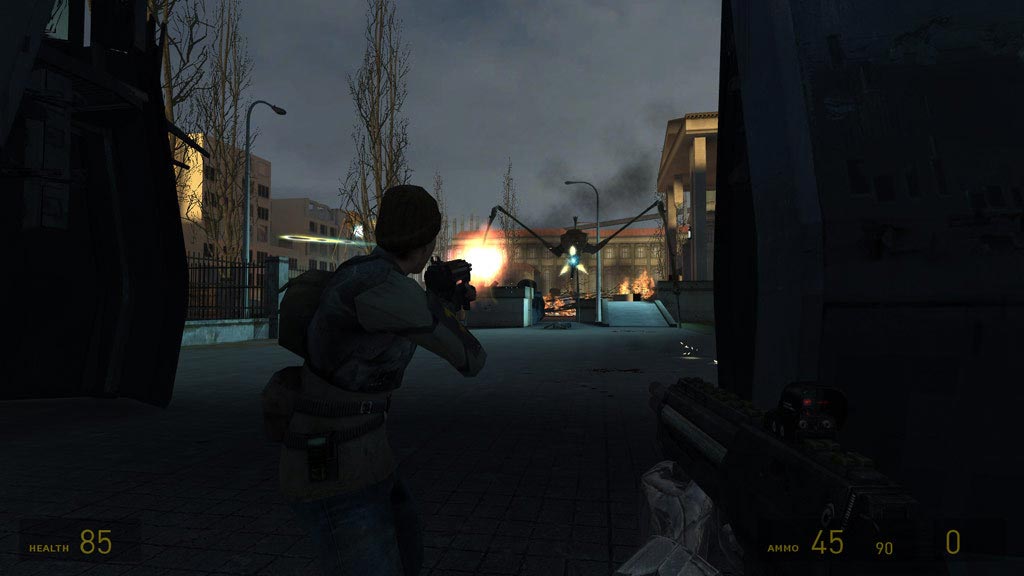 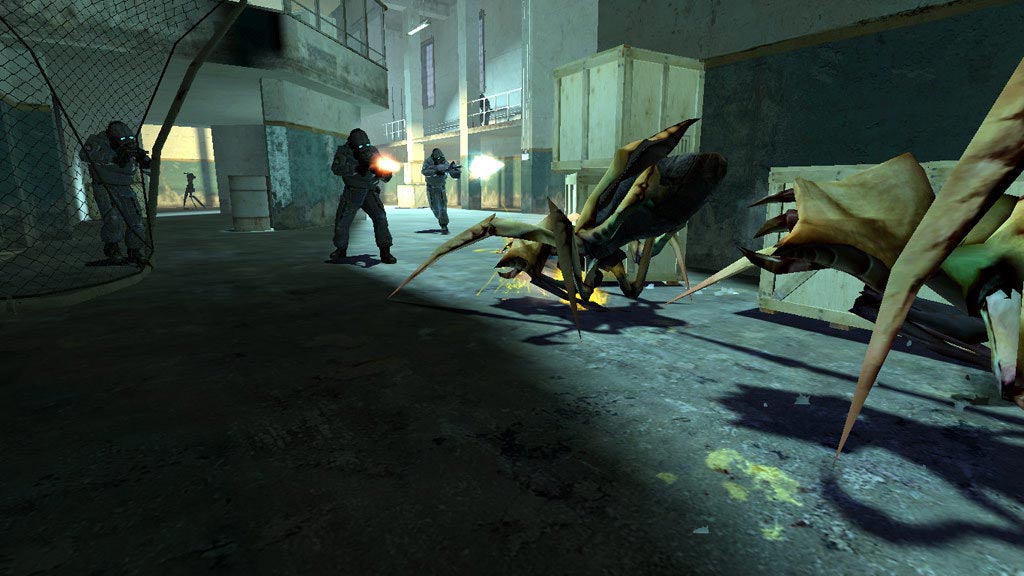 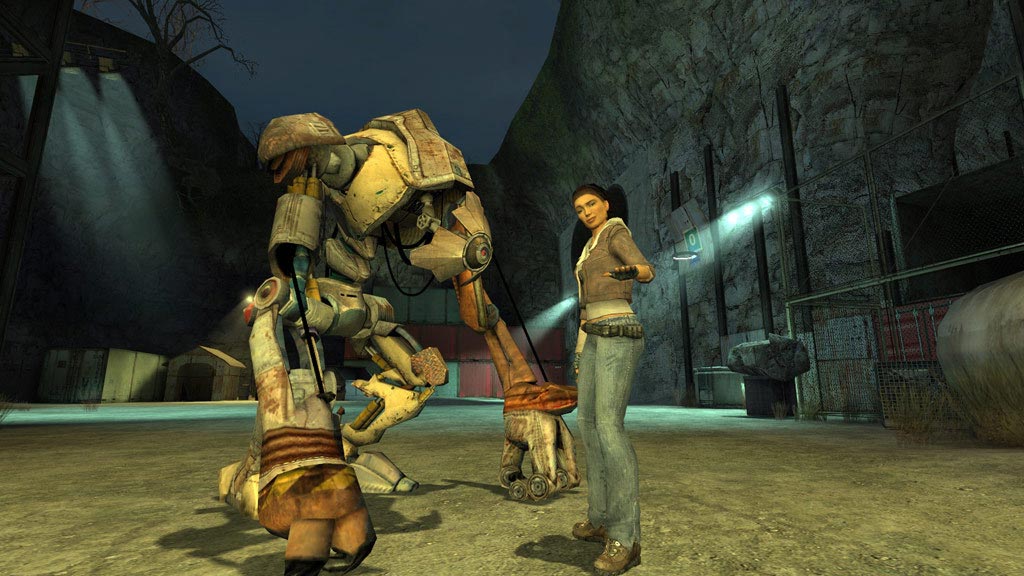 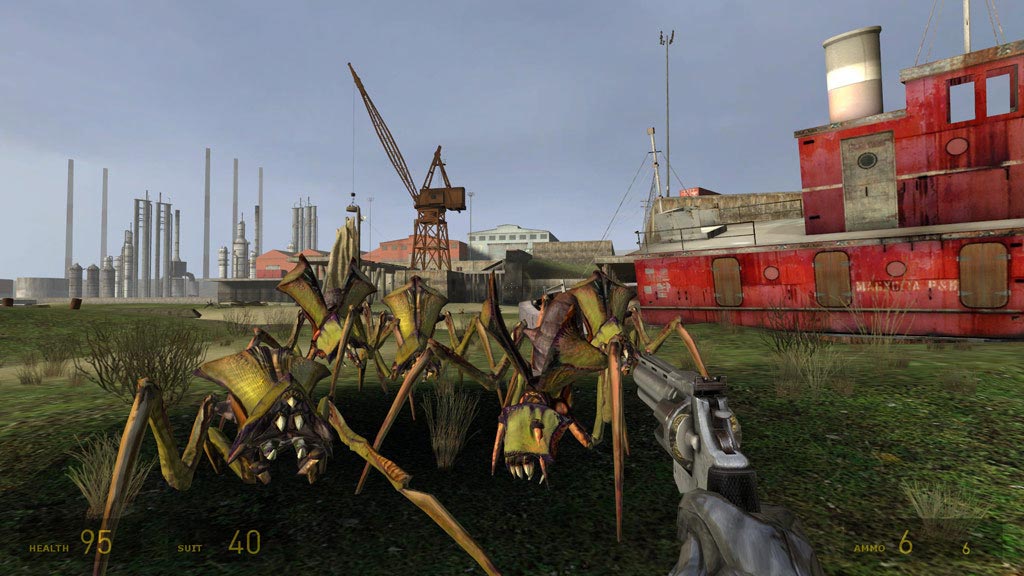 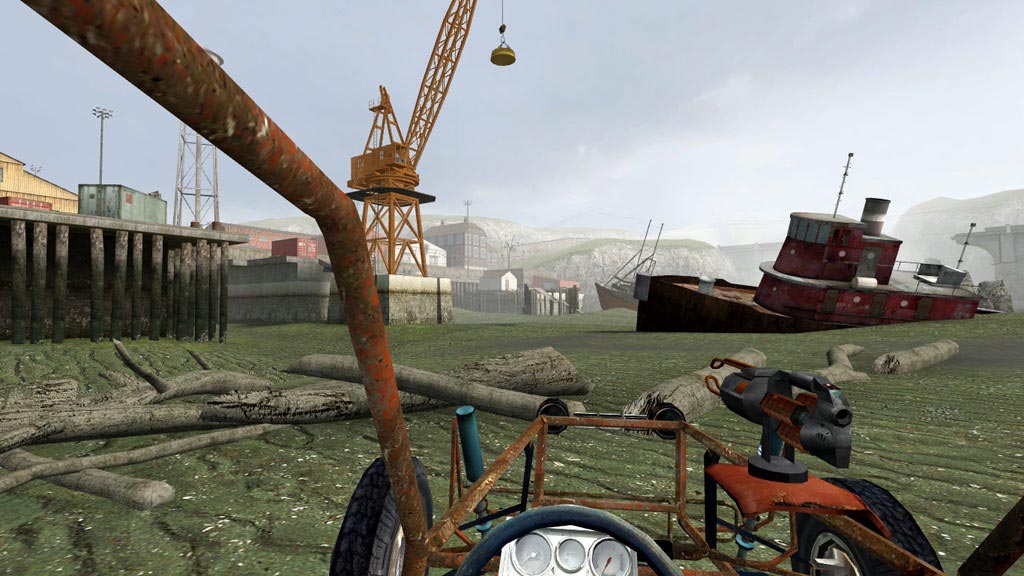 
Half-life 2
Preserving the atmosphere of anxiety, challenge and inner tension and adding new realism and interactivity, Half-Life 2 opens the door to a world in which the player’s presence affects everything that surrounds him - from the physical environment to the behavior and even emotions of both friends and enemies .
The player again raises the mount of scientist-researcher Gordon Freeman, who discovers himself on Earth flooded with strangers, whose resources are rapidly depleted, and the population is degenerating. Freeman was imposed on the inevitable role of the savior of mankind from the evil that he released in Black Mesa. And so many people dear to him rely on him.
The intense gameplay of Half-Life 2 in real time was made possible exclusively thanks to Source, Valve’s own new high-tech game engine. Source is characterized by significant progress in the following areas:
• Characters: An advanced facial animation system allows you to create game characters with an unprecedented degree of elaboration of appearance. Using 40 separate “muscles” of the face, human characters convey the whole variety of human emotions, demonstrating adequate and justified by the situation reactions to the hero’s behavior
• Physics: All objects, from pebbles launched to water and ending with two-ton trucks, behave naturally, completely obeying the laws of physics, taking into account mass, friction, gravity and buoyancy
• Graphics: Source uses a system for generating images with support for shaders, similar to the one used by Pixar to create animated films Toy Story and Monster´s, Inc. It allows you to draw unprecedented in computer games, amazing in beauty and realism gaming environments
• AI: Neither friends nor enemies rush into the fray, headlong. They are able to assess threats, choose the best path on rough terrain and collect weapons from what is at hand

Half-Life 2: Lost Coast
Originally planned as a section of the High-17 chapter of Half-Life 2, Lost Coast turned out to be a playable technology example, demonstrating the addition of dynamic HDR lighting to the Source engine.