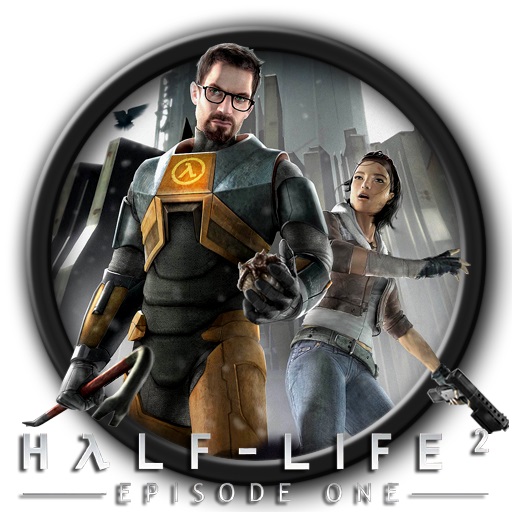 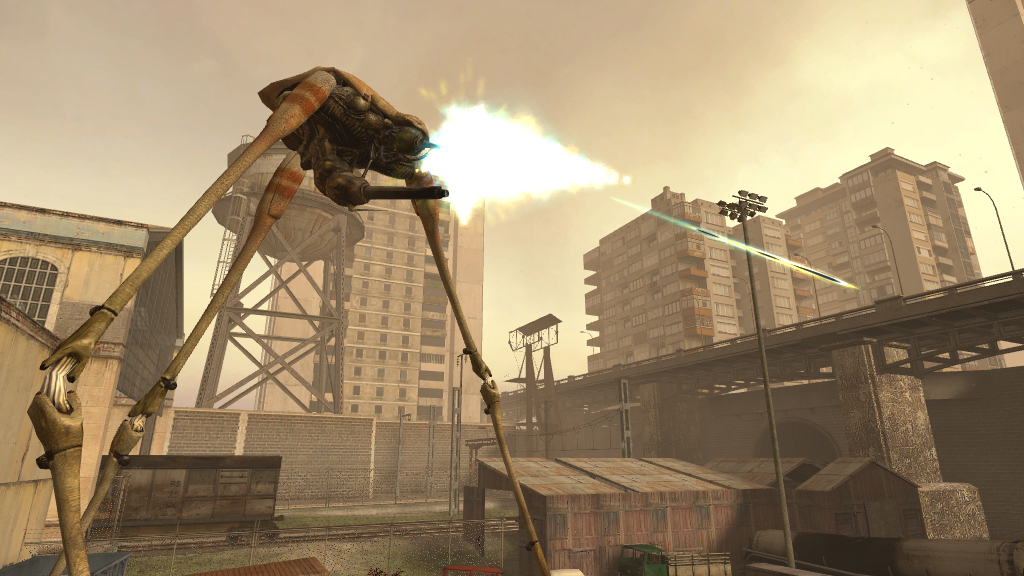 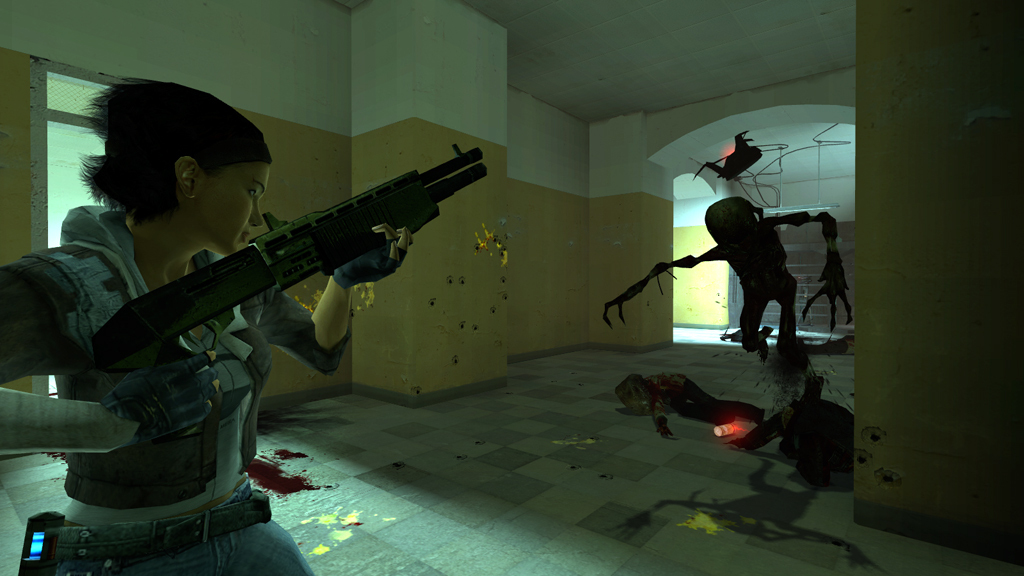 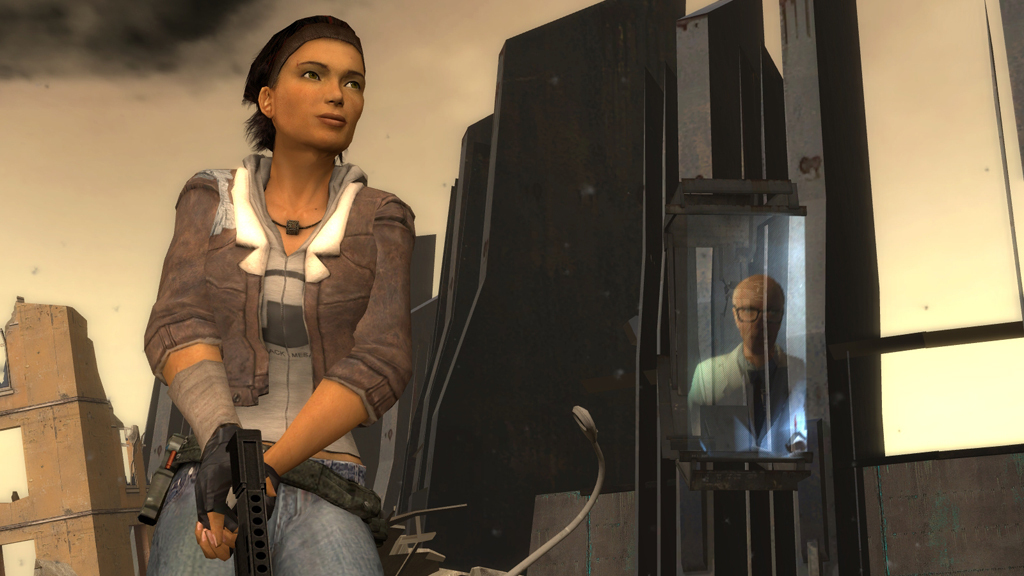 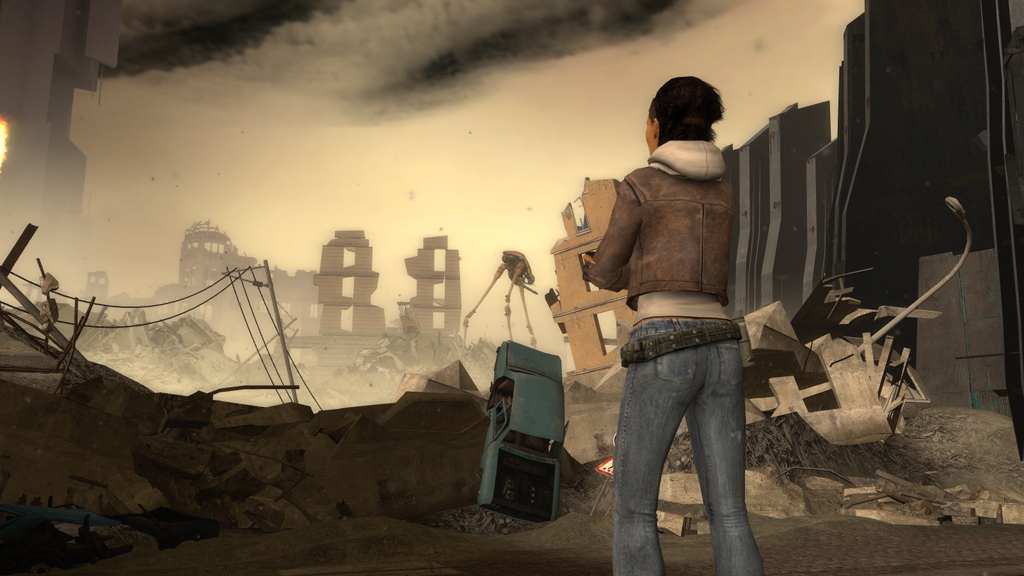 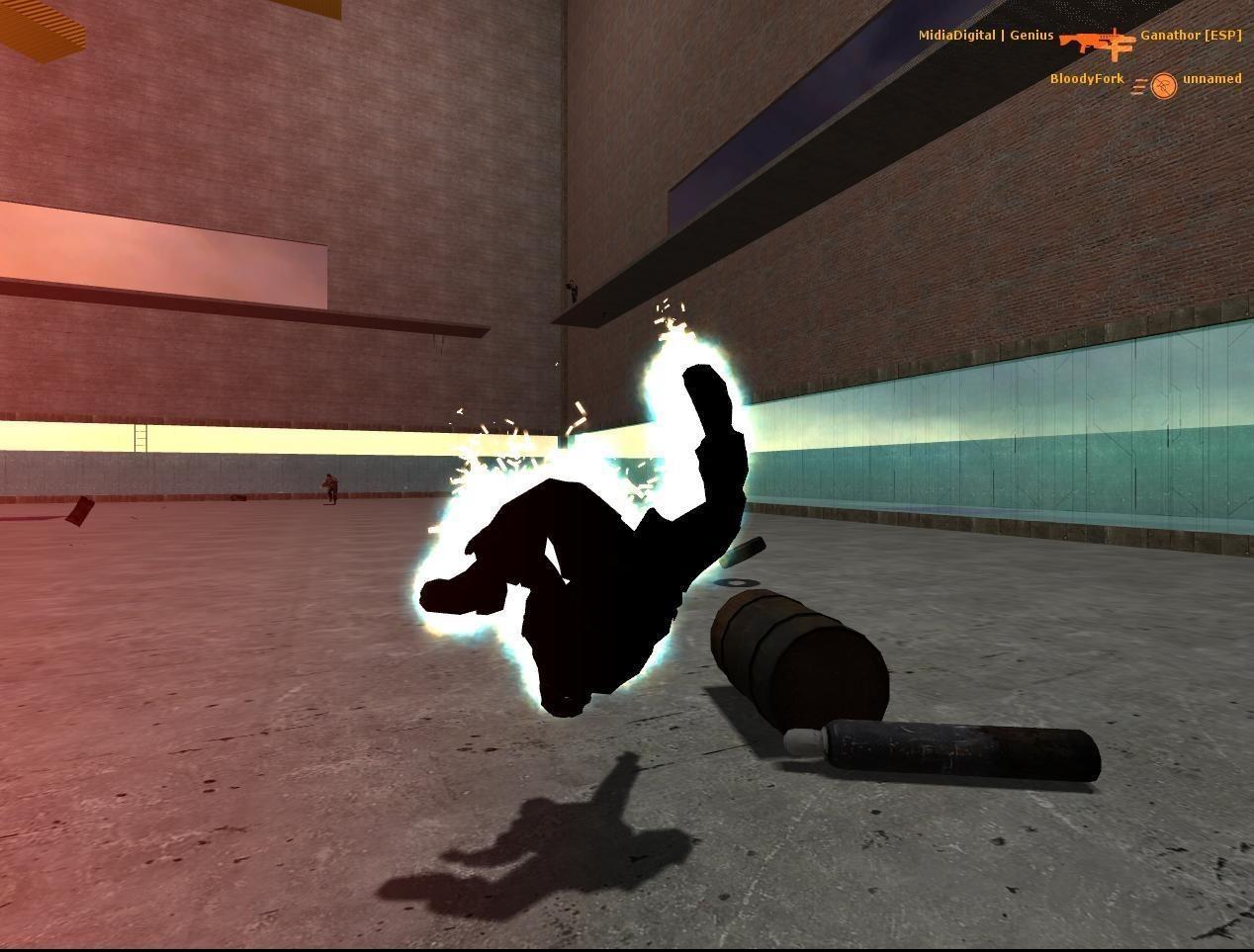 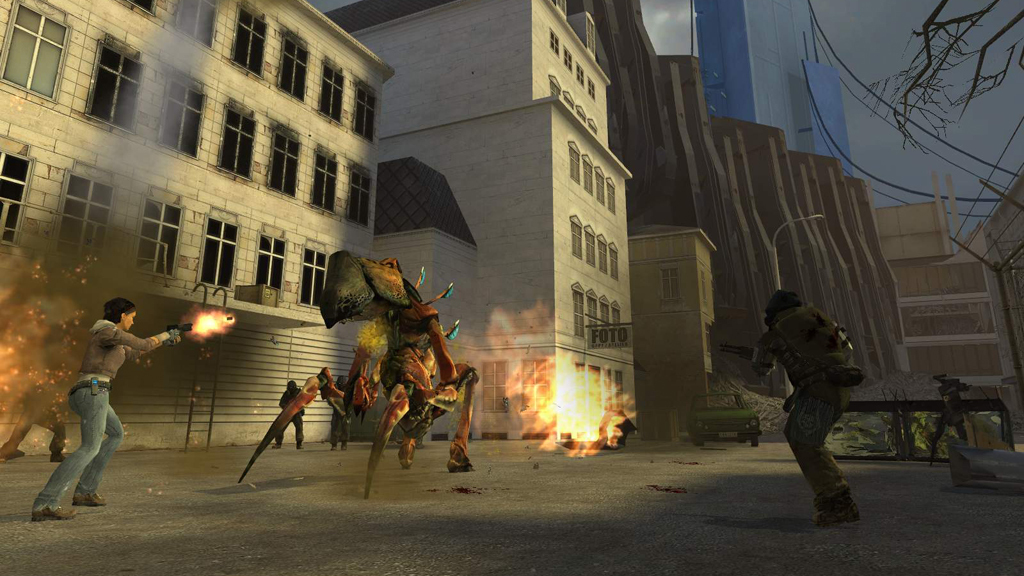 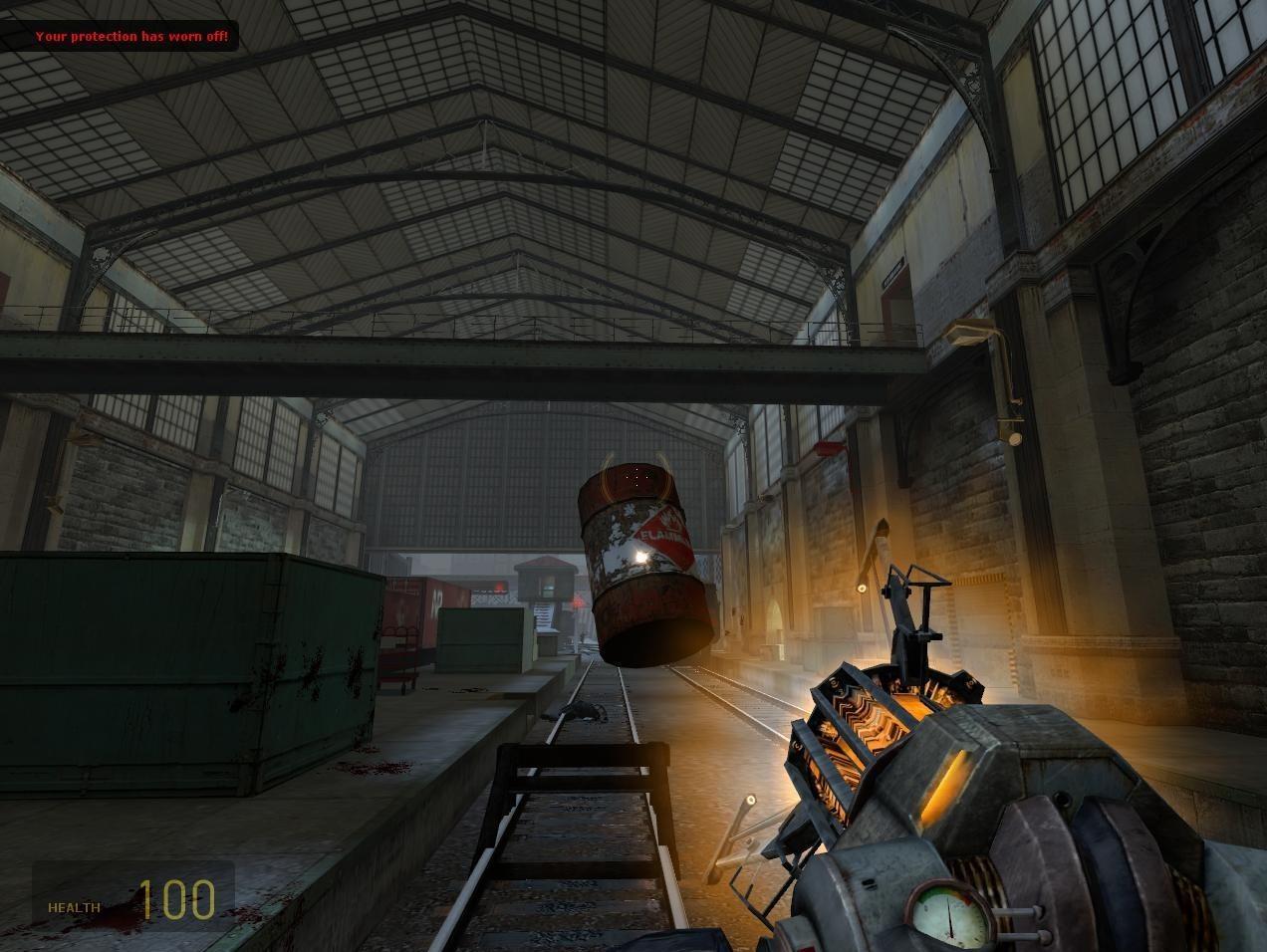 This game can only be played in these countries: Russia, Armenia, Azerbaijan, Belarus, Georgia, Kazakhstan, Kyrgyzstan, Republic of Moldova, Tajikistan, Turkmenistan, Uzbekistan, Ukraine
(This is a Russian and CIS version of the game and we are NOT responsible for regional or any other restrictions!
Read the VPN Activation Guide﻿ for further info https://steamactivationguide.wordpress.com/ )

About the game:
Half-Life® 2: Episode One is the first in a series of new adventures created by Valve that extends the Half-Life® 2 single player experience.

Stepping into the hazard suit of Dr. Gordon Freeman, you face the immediate repercussions of your actions in City 17 and the Citadel. Rejoin Alyx Vance and her robot, Dog, to once again aid the human resistance in their desperate battle against the totalitarian alien menace of the Combine.

Episode One exposes Alyx´s combat skills and knowledge of City 17 as the player battles side-by-side with her in this 4-6 hour adventure of greater density and detail than non-episodic releases.

The intense gameplay delivered in Episode One is made possible only by Source®, Valve’s proprietary engine technology, which has been enhanced with new rendering technology and advanced artificial intelligence to deliver new levels of graphics and character interaction.

Database with wheels and tires 2019