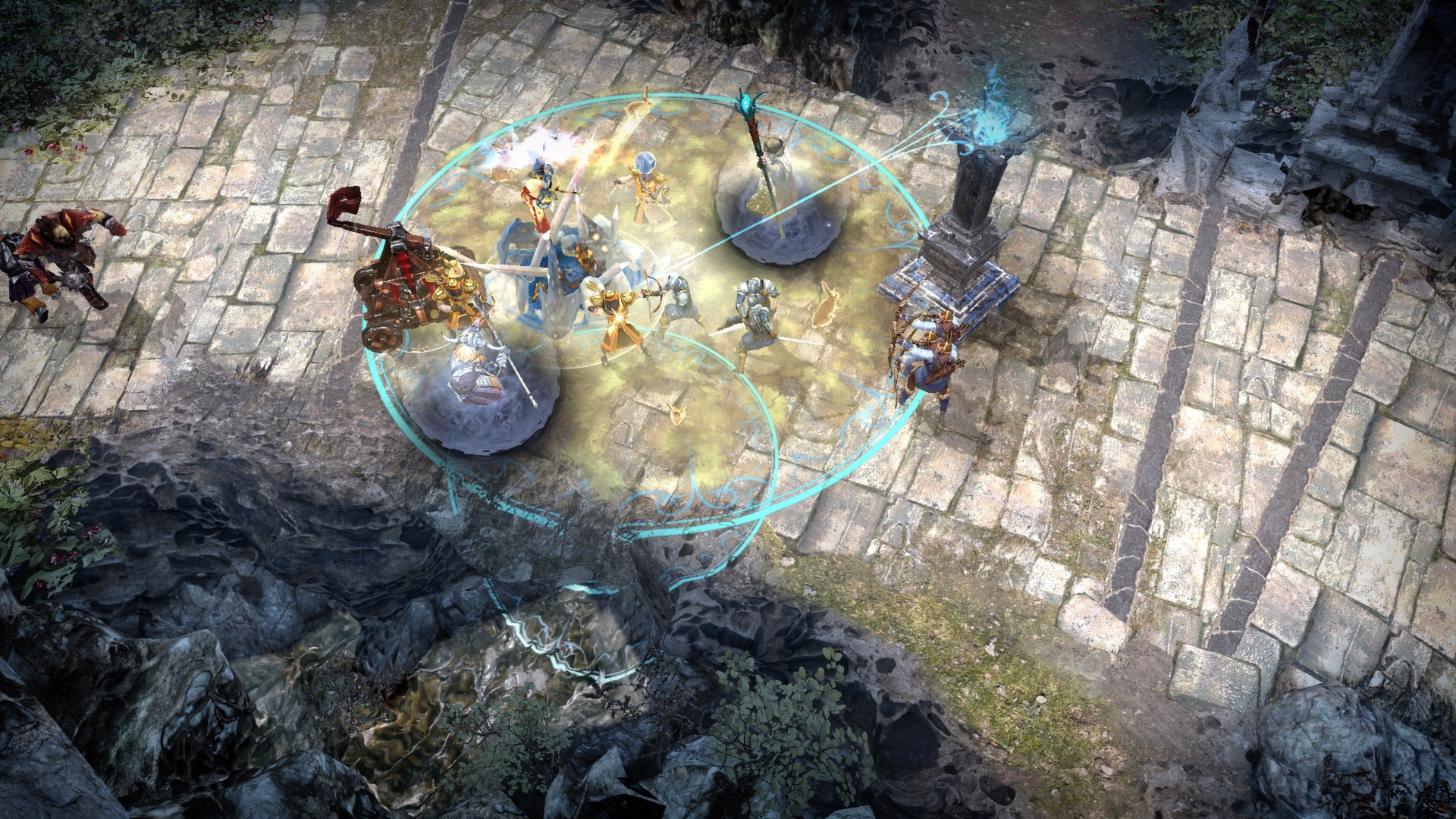 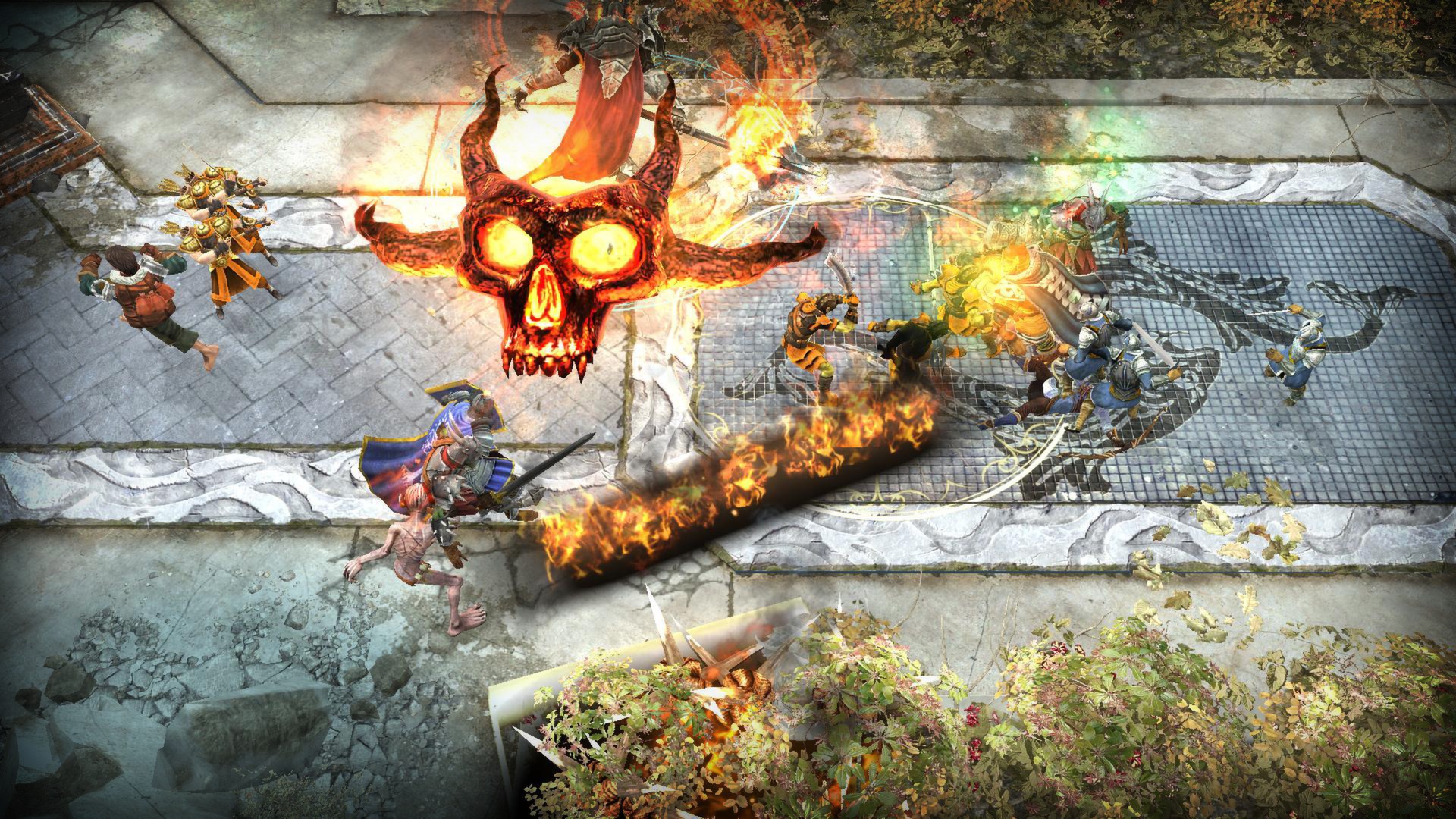 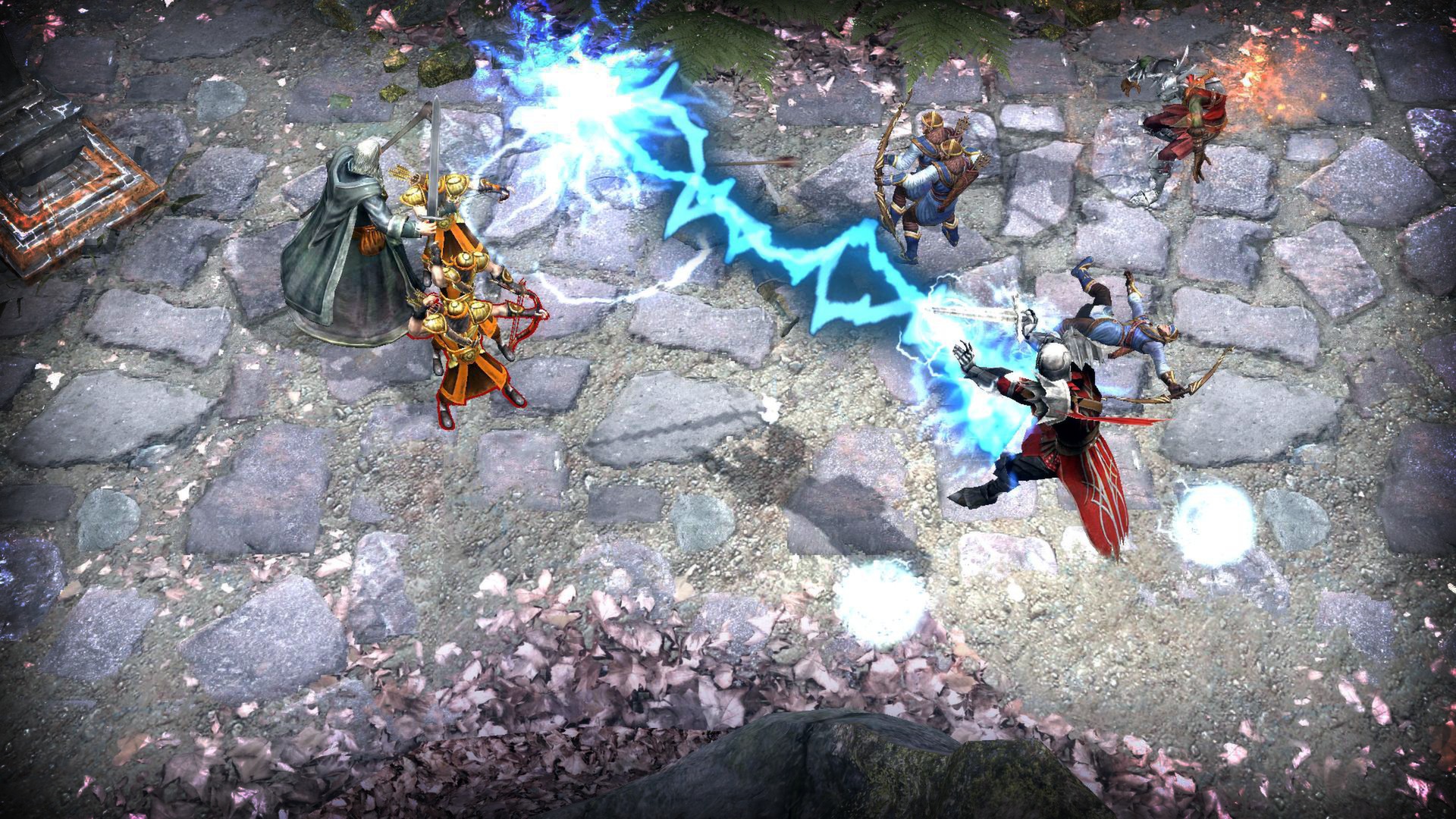 Sold: 0
Uploaded: 29.03.2020
Content: text 114 symbols
Loyalty discount! If the total amount of your purchases from the seller BiGWMz more than:
If you want to know your discount rate, please provide your email:

Link to the game: https://store.steampowered.com/app/111900/Guardians_of_Middleearth/

Darkness covers Middle-earth, while the greatest armies of the Third Age are preparing for the upcoming battle. Become the most powerful heroes or villains from the most famous fantasy saga, picking up weapons in the battle for Middle-earth.

Guardians of Middle-earth allows you to participate in online multiplayer arena battles (MOBA) in Middle-earth! Gather up to 10 players in strategic multi-player arenas and fight five by five players. Summon the legendary heroes of The Lord of the Rings and The Hobbit into your armies, creating unforgettable alliances in this truly revolutionary MOBA game!
Key Features:
Join in epic battles 5 to 5 with live or computer players.
Fight in the role of more than 36 cult guardians from Middle-earth, possessing various forces and capabilities that need to be developed and mastered. Now also 36 new costumes for the characters!
Get items and buffs between matches using in-game currency earned during battles.
Track wins and losses through statistics systems and leaderboards
Coordinate the game with the allies using voice communication for the closest interaction in the Multiplayer Online Battle at the Arena