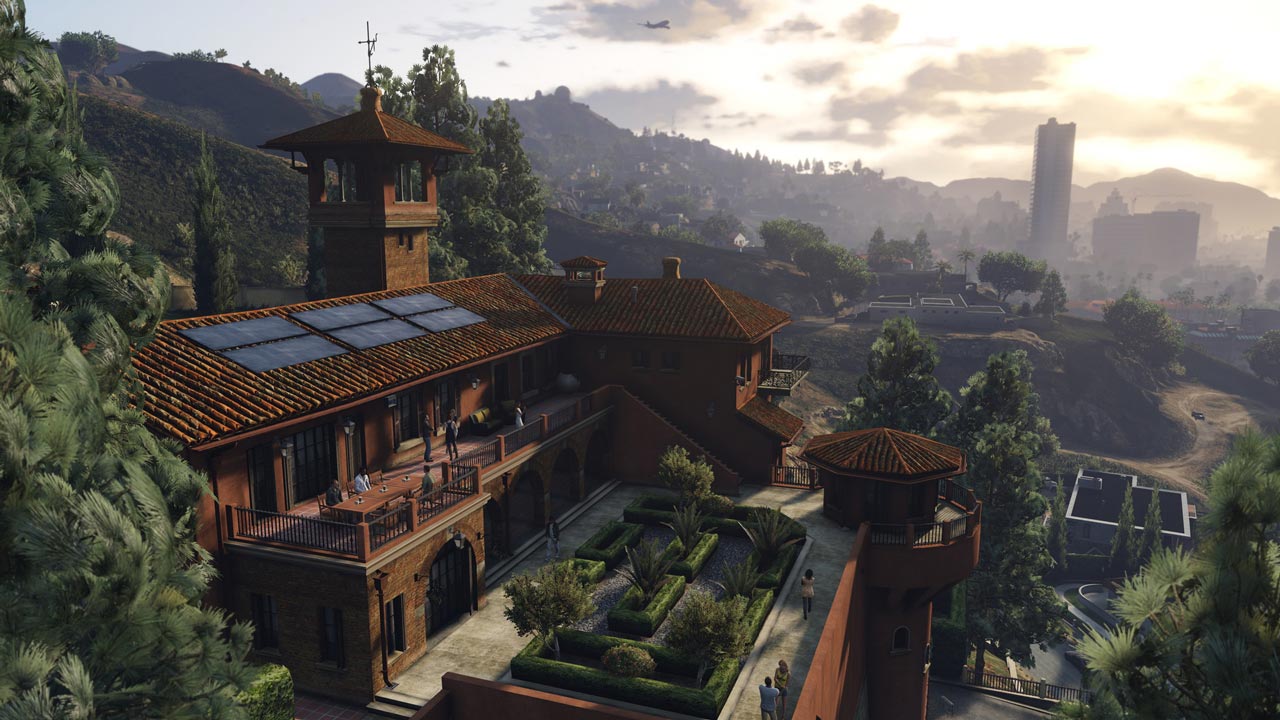 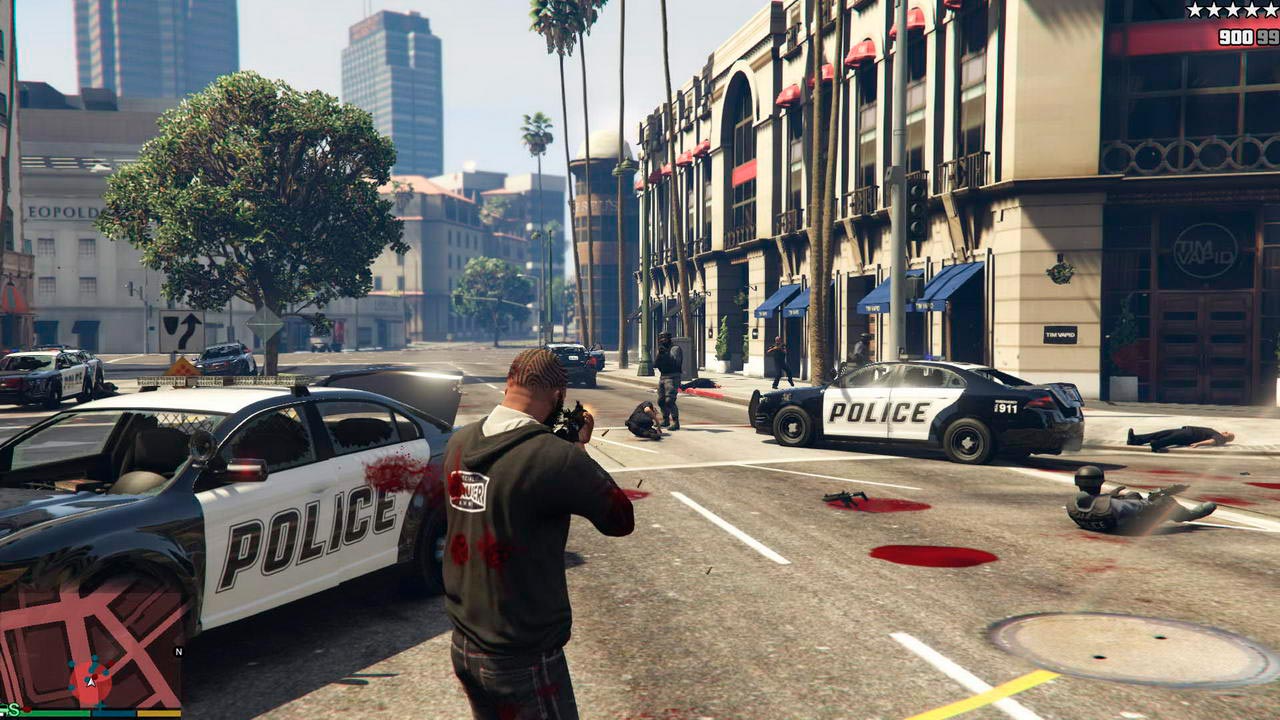 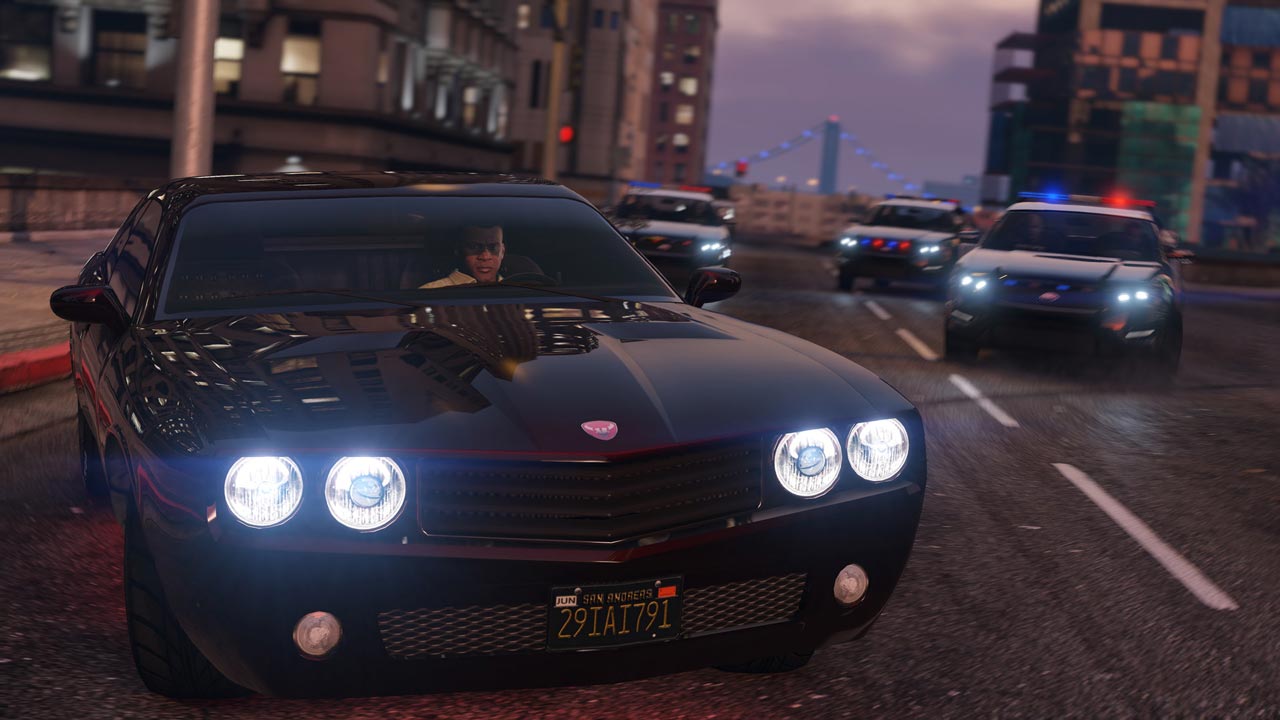 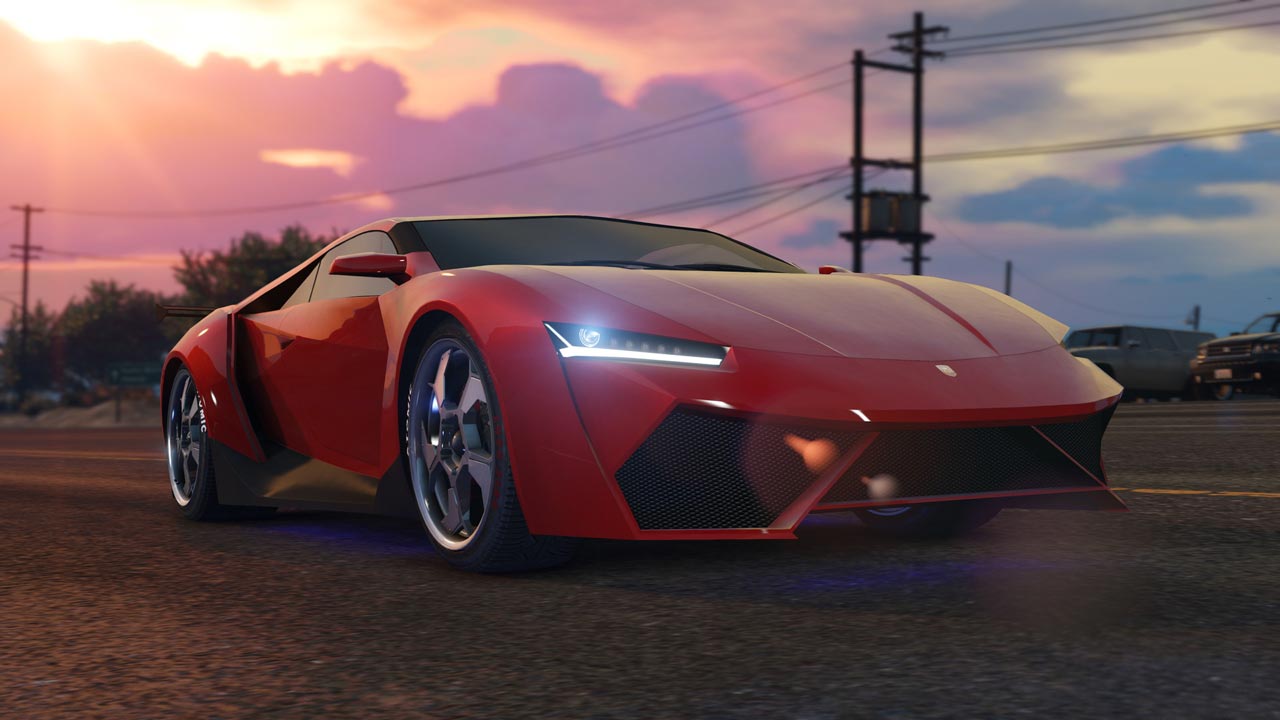 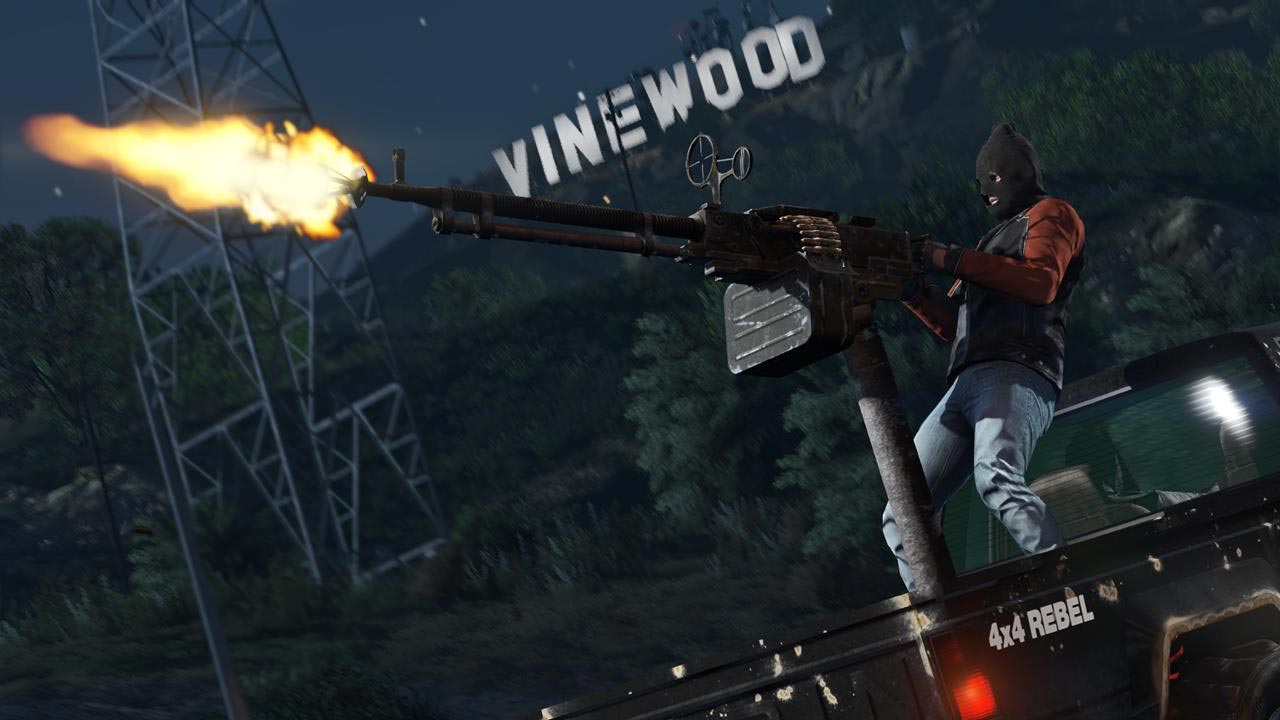 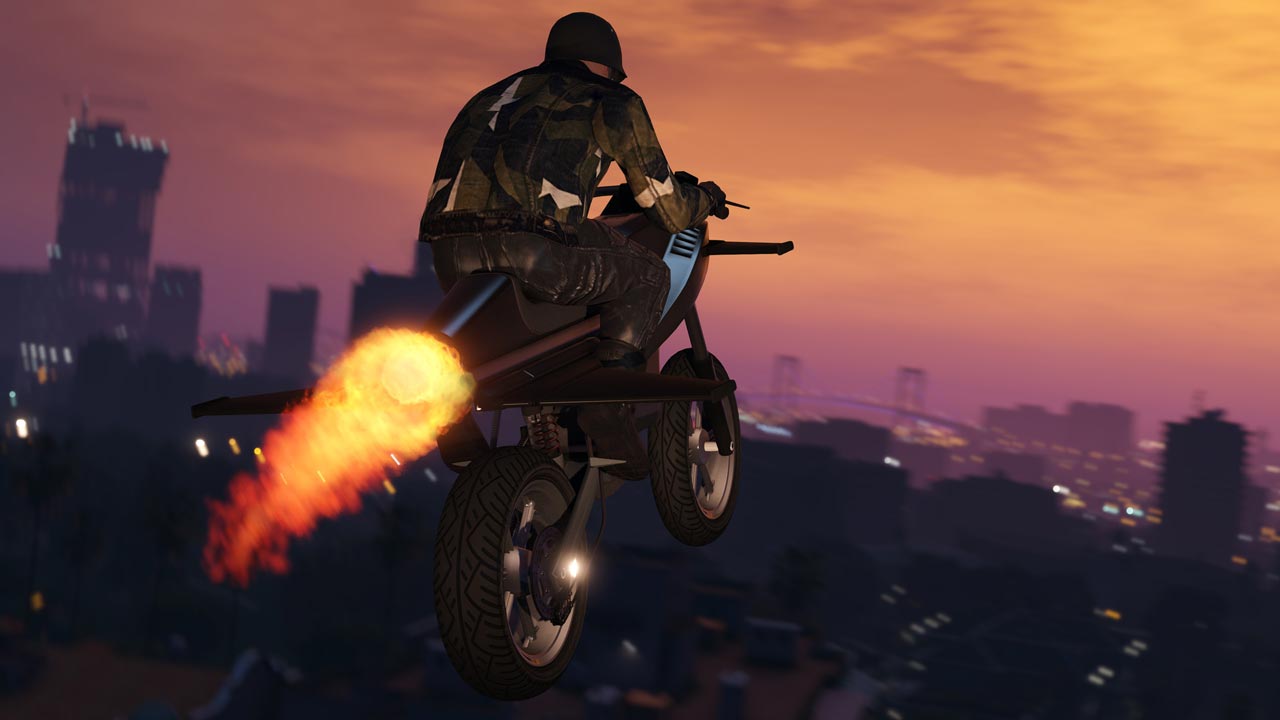 ATTENTION! This key is intended for activation in the Rockstar Games Social Club service (NOT IN STEAM). Keys purchased by mistake cannot be exchanged or returned.

ATTENTION! This product is intended for use only in the following countries: Russia, Armenia, Azerbaijan, Belarus, Georgia, Kyrgyzstan, Kazakhstan, Moldova, Republic of Moldova, Tajikistan, Turkmenistan, Uzbekistan, Ukraine. Will not work in other regions


Los Santos is the city of the sun, starlets and stars released in circulation. Once the envy of the entire Western world, now it is a haven of crappy reality shows, suffocating in the grip of economic problems. At the center of the mess is a trio of completely different criminals, desperately trying to grab luck by the tail in an ongoing battle for a place in the sun. Former street gang member Franklin is trying to tie up with the past. Bank robber Michael, who has retired from business, discovers that in an honest life, everything is not as rosy as it seemed. Turned on by violence psycho Trevor interrupts from one businessman to another in the hope of breaking a big jackpot. Having exhausted the options, these three put their own lives at stake and make a series of impudent robberies, in which either pan or disappeared.

• Switch between the three heroes - Michael, Trevor and Franklin - and take part in the lives of the characters who have to make a series of daring robberies in the territory of Los Santos and Blaine County in the largest, most elaborated, most detailed open world of all that you have seen before. From now on, it will become even richer and more interesting thanks to new types of animals, improved weather effects, an added damage model and many other improvements and innovations
• The updated version of Grand Theft Auto V takes full advantage of the huge computing power of a new generation system: numerous graphic and technical improvements will allow you to achieve an unprecedented level of detail in the game world. Greater drawing range, clearer textures, denser traffic on the road and higher resolution - all this will help to breathe new life into cities, deserts and seas Grand Theft Auto V
• Improvements have also affected Grand Theft Auto Online, the ever-evolving networked universe of Grand Theft Auto. Build your criminal career by making a gang and doing money, buying real estate, purchasing vehicles and character modifications and participating in traditional online competitions, or create your own game materials and share them with the Grand Theft Auto user community

1. You need to download Rockstar Games Launcher from the official site and install it. Link - https://ru.socialclub.rockstargames.com/rockstar-games-launcher
2. Launch the application and log in to your account, or create a new one
3. In the upper right corner, click on the account icon, click on the "Use code" button, enter the purchased key and click "Check"
4. After activation, the game will appear in the application library