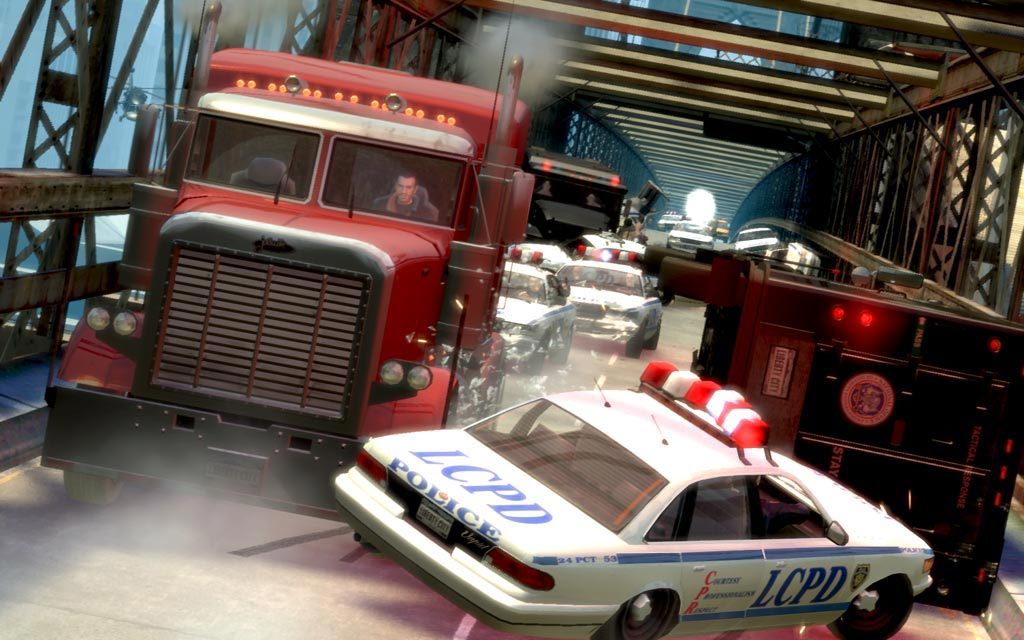 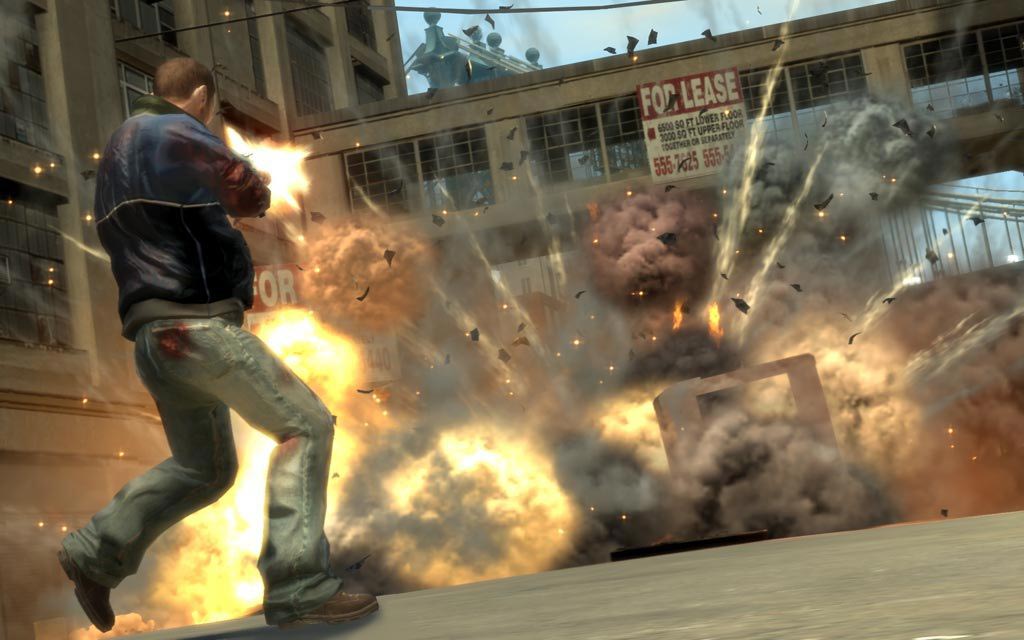 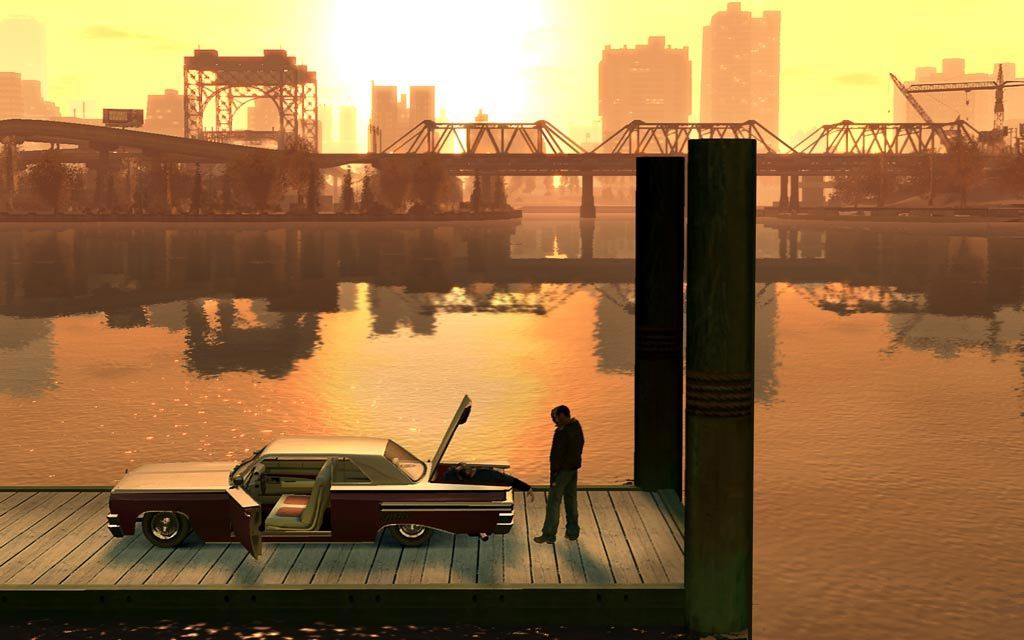 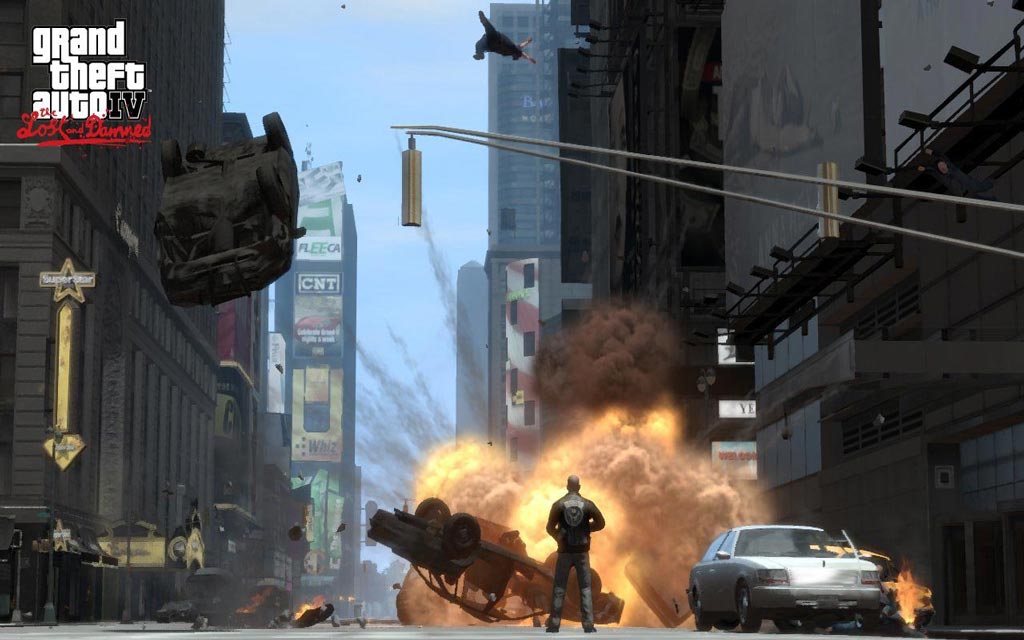 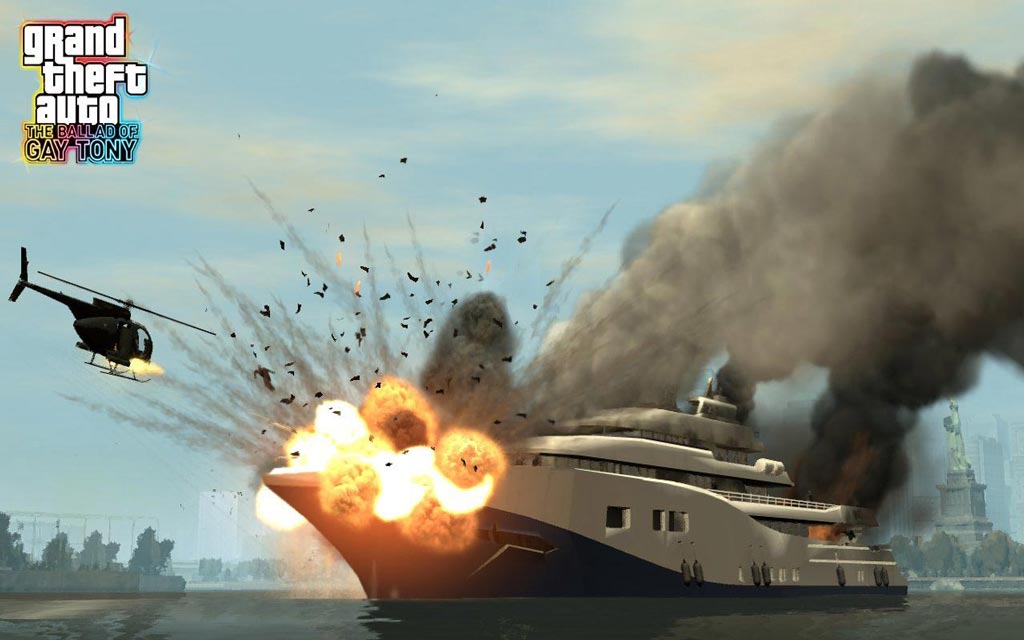 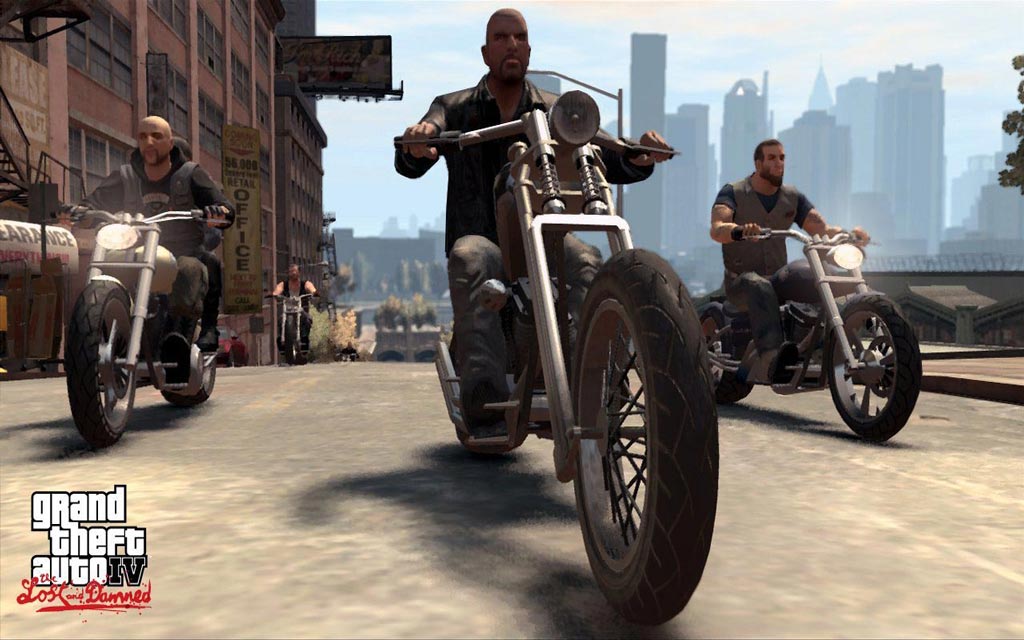 
Grand theft auto iv
What does the American dream mean today?
For Nico Bellic, who sailed on a ship from Europe, it means a hope to get away from her past. For his cousin Roman, she means a vision that together they can find happiness in Liberty City, the gateway to the land of opportunity. But, as they incur debts and are drawn into a criminal world full of scammers, thieves and sociopaths, they quickly realize that reality is very different from a dream in a city that is a paradise only for those who have money and status, for the rest he is a nightmare.
• Latest technology brings Liberty City to life with amazing graphics
• Enhanced multiplayer game will require good skills and strategies to come first
• Custom match allows you to select your favorite multiplayer game options and instantly find the desired game that matches them
• Optimized for keyboard and mouse control, and Xbox 360 gamepad

Episodes from Liberty City - The Lost and Damned
In The Lost and Damned, you play as Johnny, a veteran of the infamous biker gang The Lost. Johnny paved the way for The Lost´s Liberty City business, but now he has to prove his allegiance to Billy Gray, the club’s president. However, when Billy comes back obsessed with bloodshed and debauchery, Johnny finds himself in the middle of a war for control of the city. Can the brotherhood survive?

Episodes from Liberty City - The Ballad of Gay Tony
The Ballad of Gay Tony brings a huge amount of weapons, glamor and dirt to Liberty City. Playing for Luis Lopez, who works as an assistant to the legendary impresario of nightclubs, Tony Prince (known as the “Blue Tony”), players will have to fight with competitors, being in the dark about who is real and who is not, in a world in which everyone has its price.