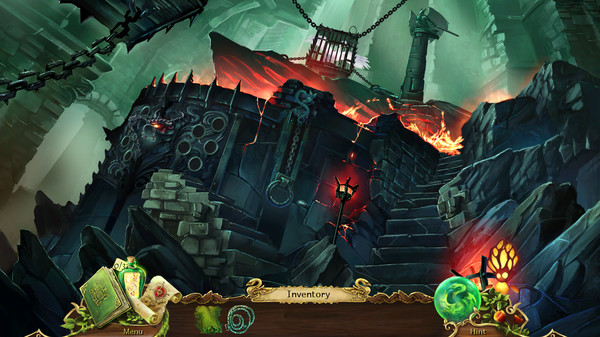 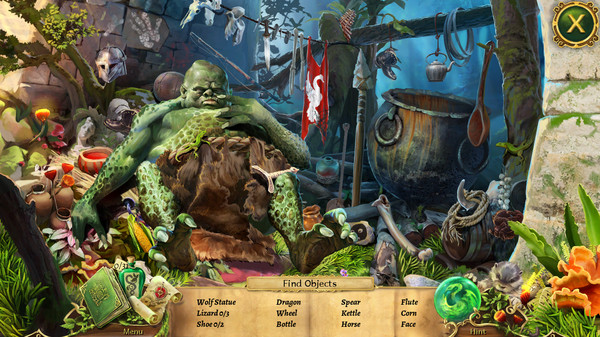 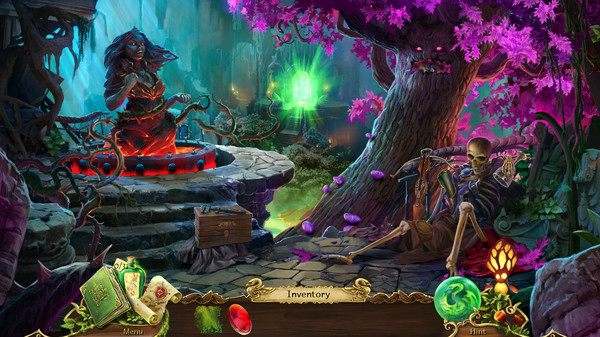 DigiCorp information about the seller and his items
onlineAsk a question

Prepare yourself for a dangerous quest among the mysterious ruins and magical forests in the second part of the Dark Legends series of games. Save the young queen from the deadly danger and change the fate of the whole kingdom!

When a mysterious illness knocked down the Queen of the Eagle Kingdom, a well-known Healer was invited to Eagle Castle, who was to examine her.

But after what happened under the strange circumstances of the disappearance of the prince-heir, the search for the Healer takes a sudden turn. The Queen is accused of practicing black magic and imprisoned in a prison tower.

According to the laws of the kingdom, witchcraft rituals are a crime that is punishable by death. Desperate and completely confident in his wife´s innocence, the king asked the Healer to find a way to release her.

The main character has only one day to get to the ruins of the Swan kingdom and remove the veil of secrecy from the spell that lies on the ruling family. Only then will she be able to find the heir to the throne and save the queen from execution.

Will the healer succeed by saving the queen? Will she succeed in saving the little prince from the tenacious claws of black magic?

Now the fate of the two kingdoms is in the hands of the Healer.


Features
The legendary kingdom, brilliantly depicted in 42 manually drawn locations
3 fabulous characters who always come to the rescue at the right time
32 fascinating mini-games and 12 scenes of objects search
Meeting with 14 interesting characters on the way to a clue
A separate story told from two different points of view!
29 unlockable achievements!