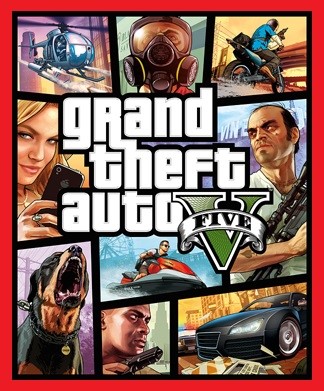 GiftForYou information about the seller and his items
offlineAsk a question

Instructions for product:
1. If you do not yet have a Steam account, you must create a Steam account and install the Steam client
2. Enter received after payment link in your browser to go
3. Log in to the website (login to your Steam account)
4. In the pop-up window with an offer to accept the gift Click "Accept" gift!
5. Next, select "Add to Library" (the second option: add it to your Steam-tools and activate the game later, the choice is yours)