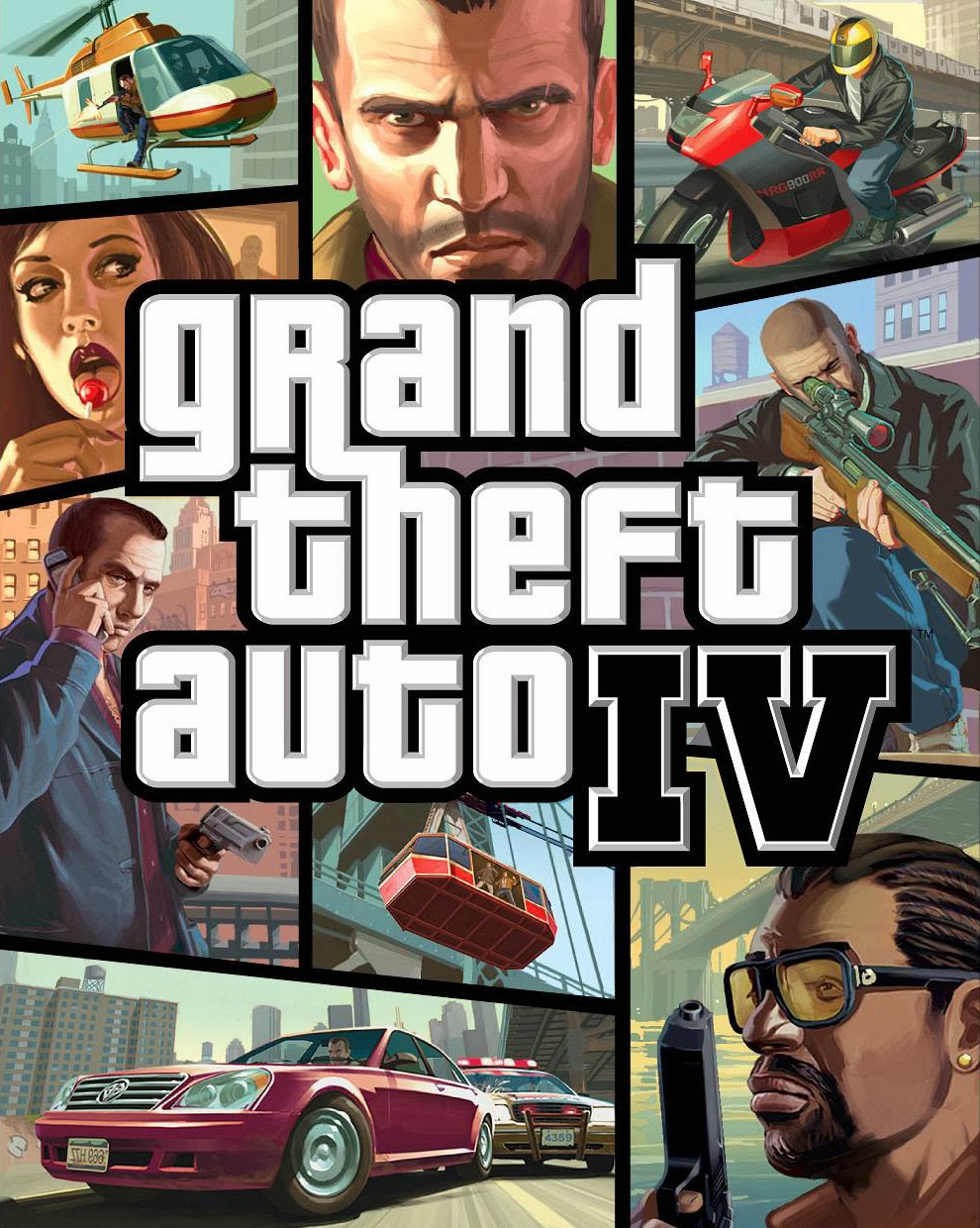 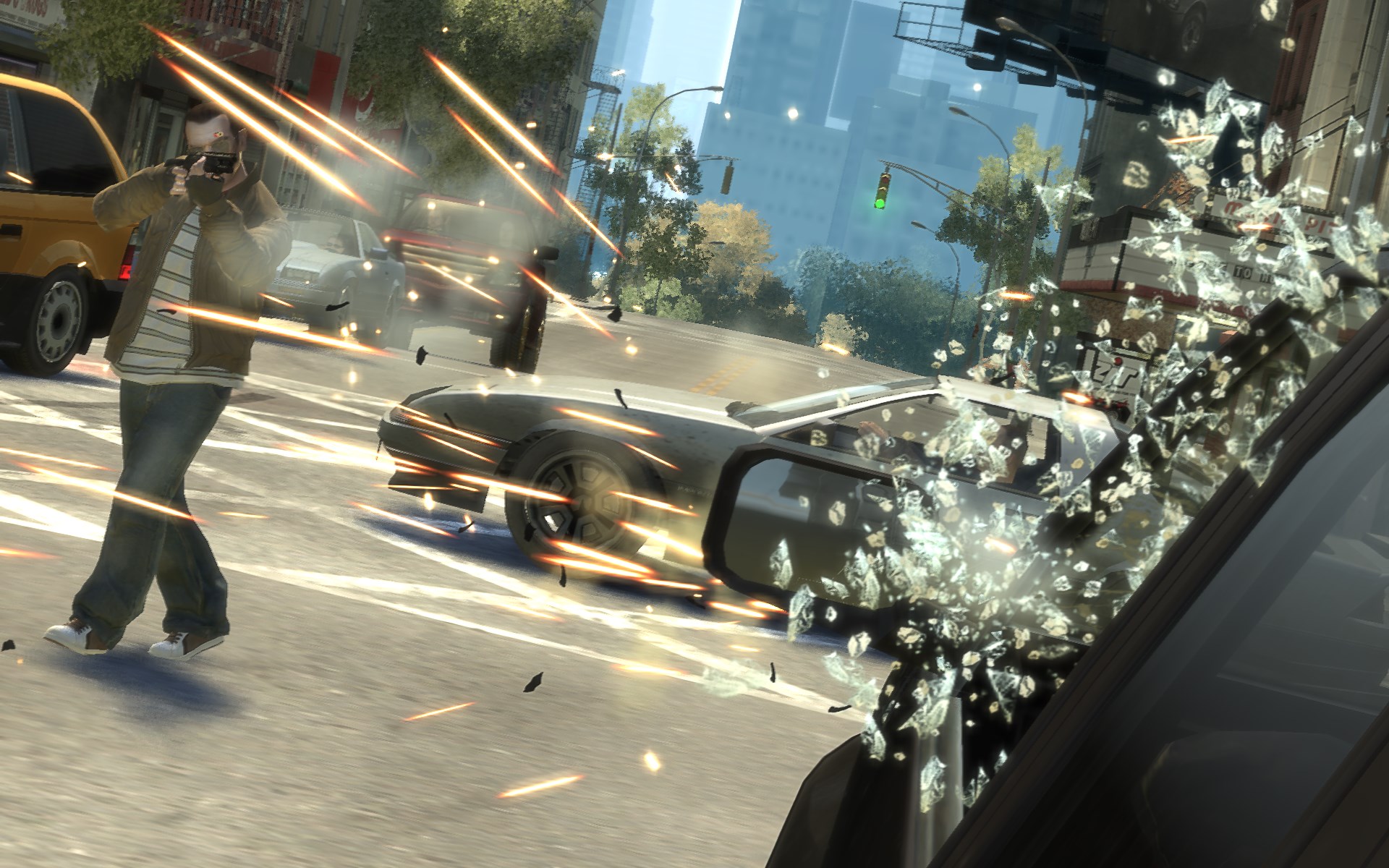 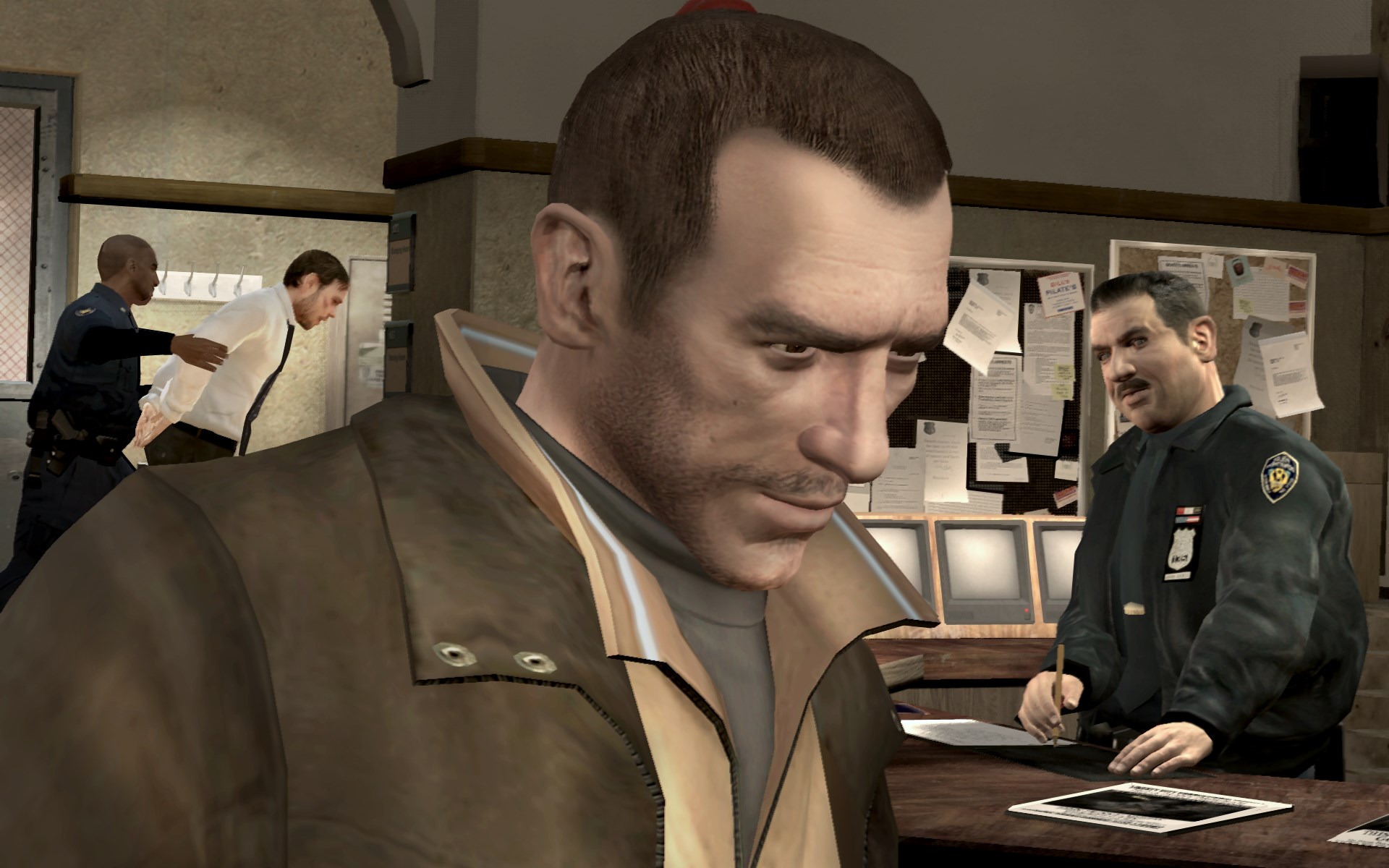 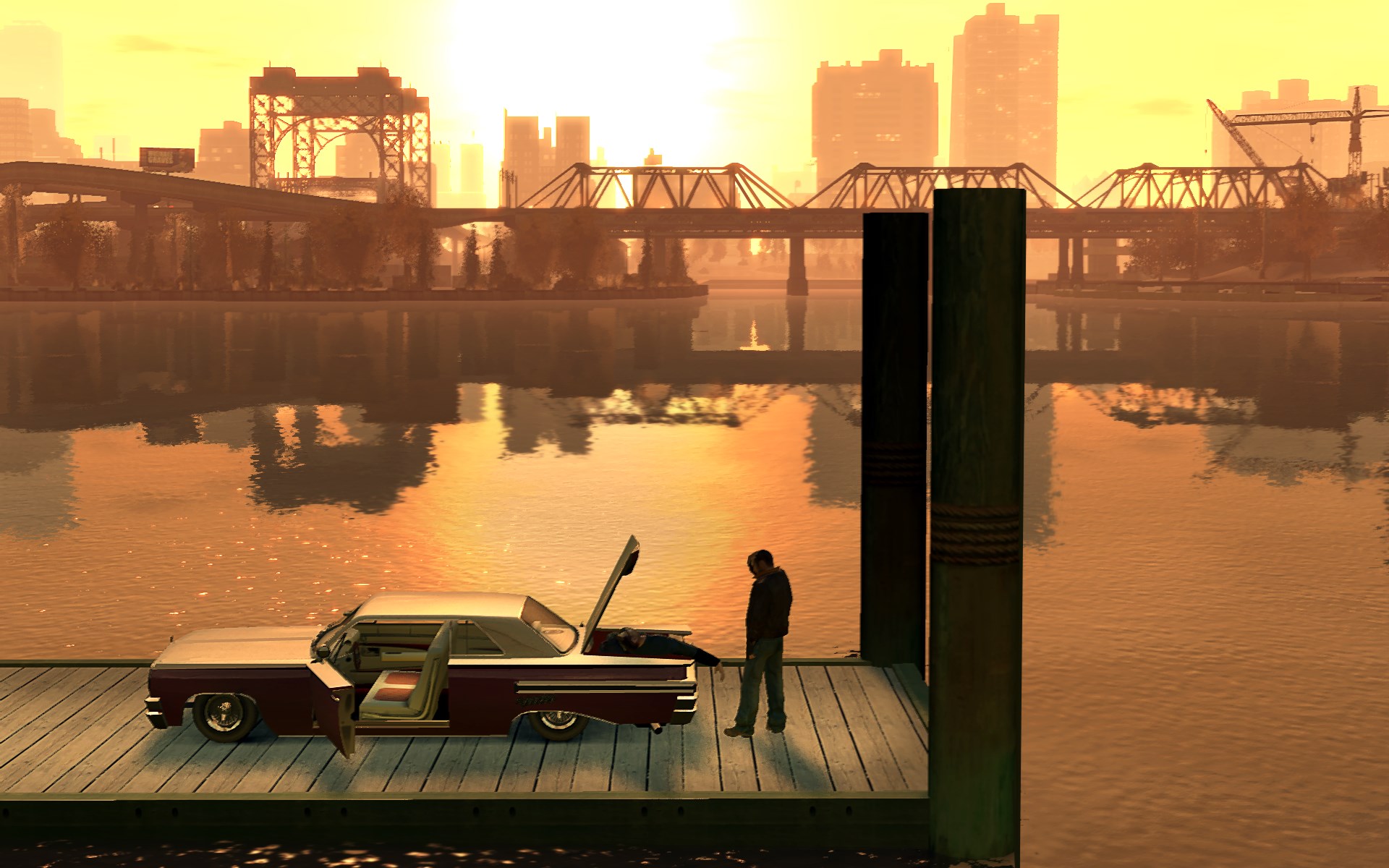 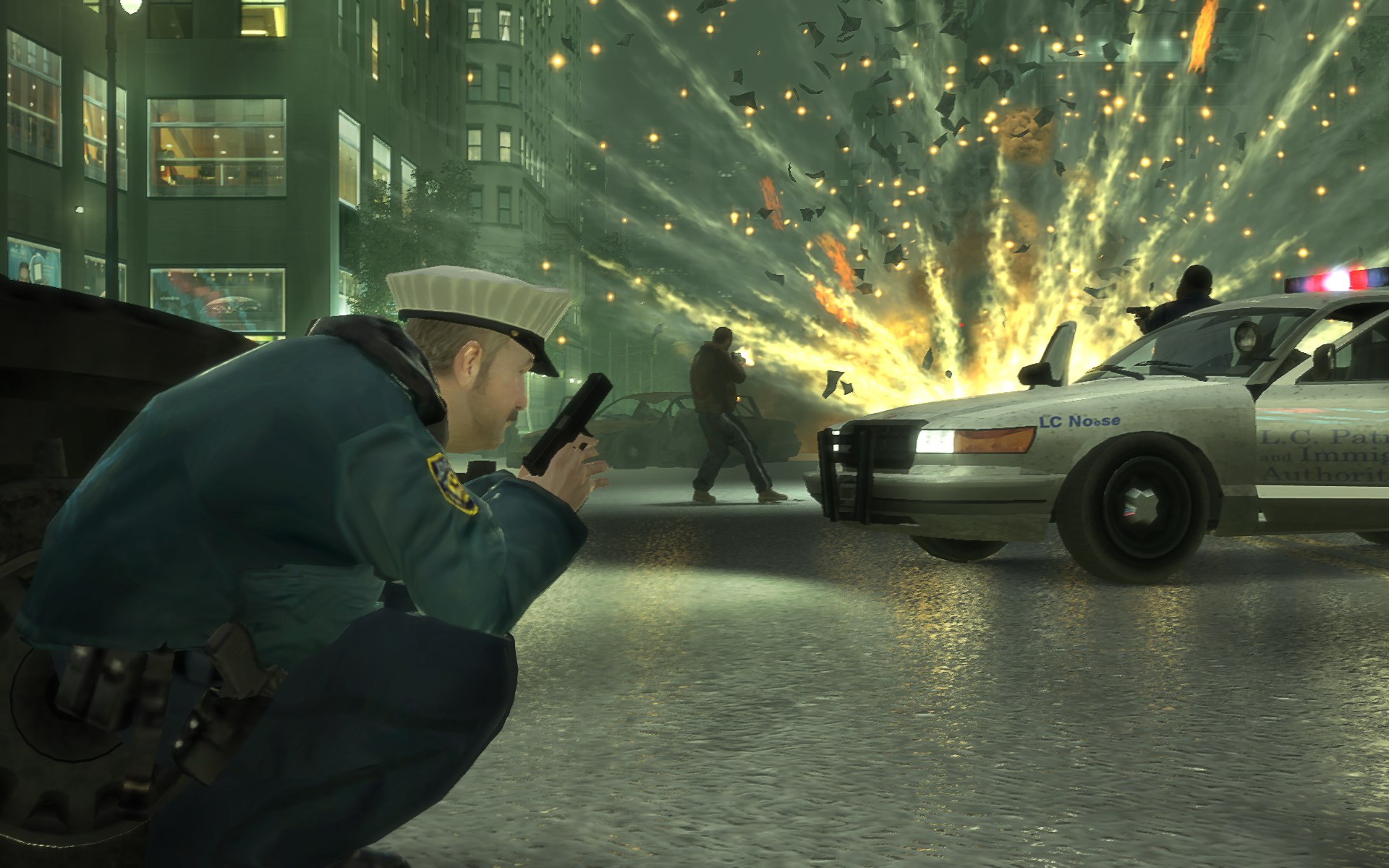 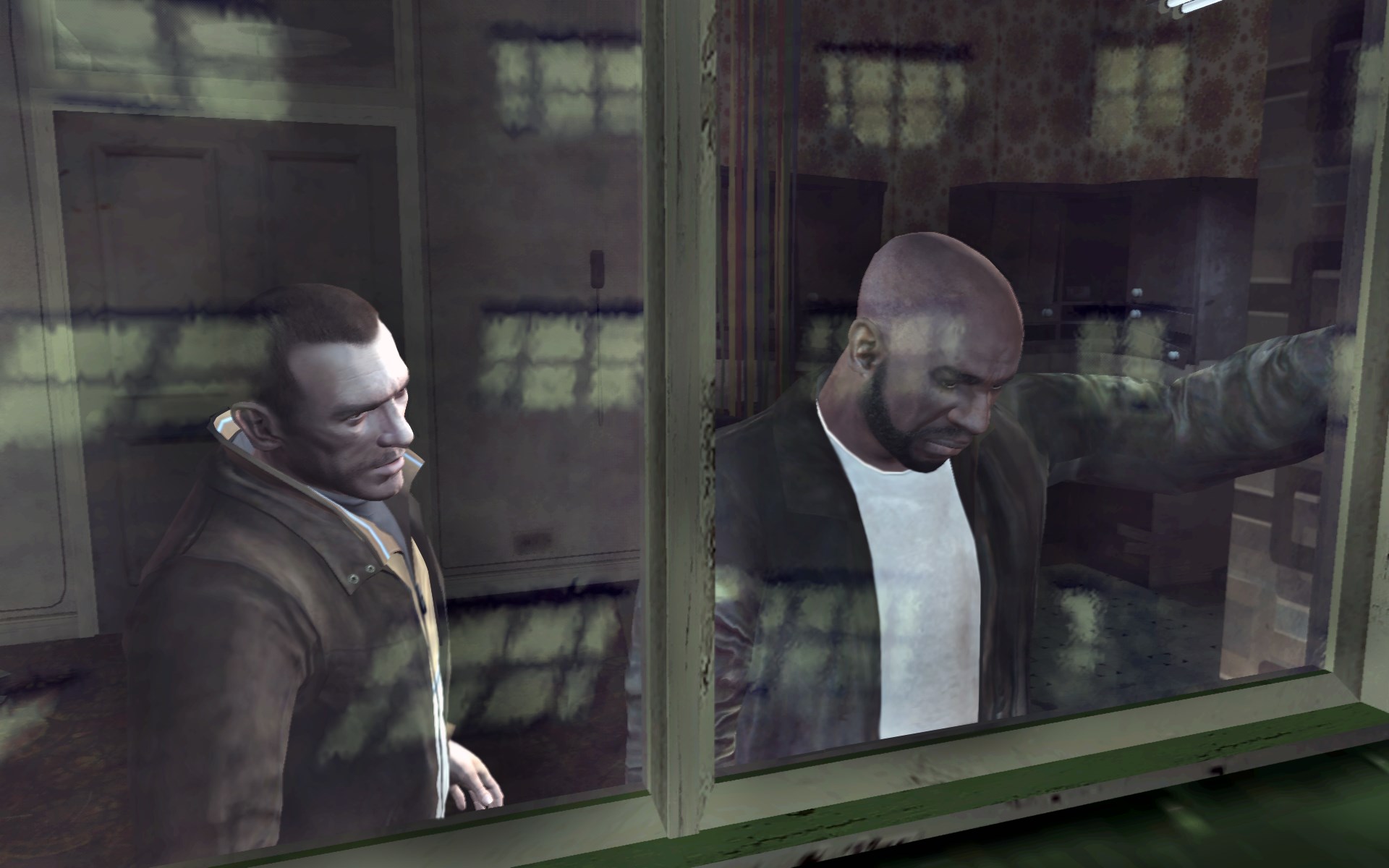 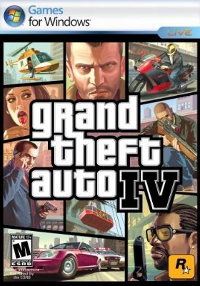 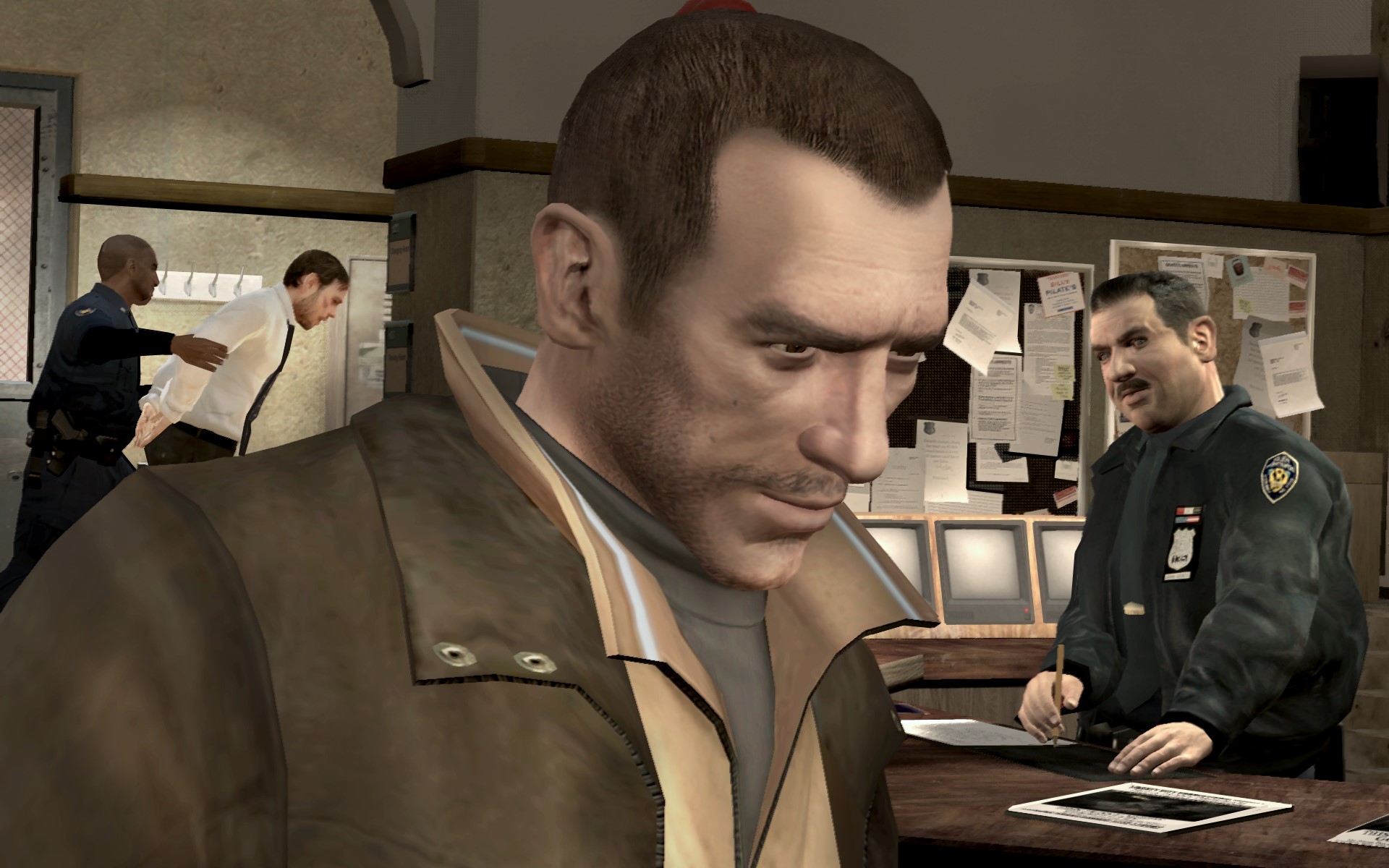 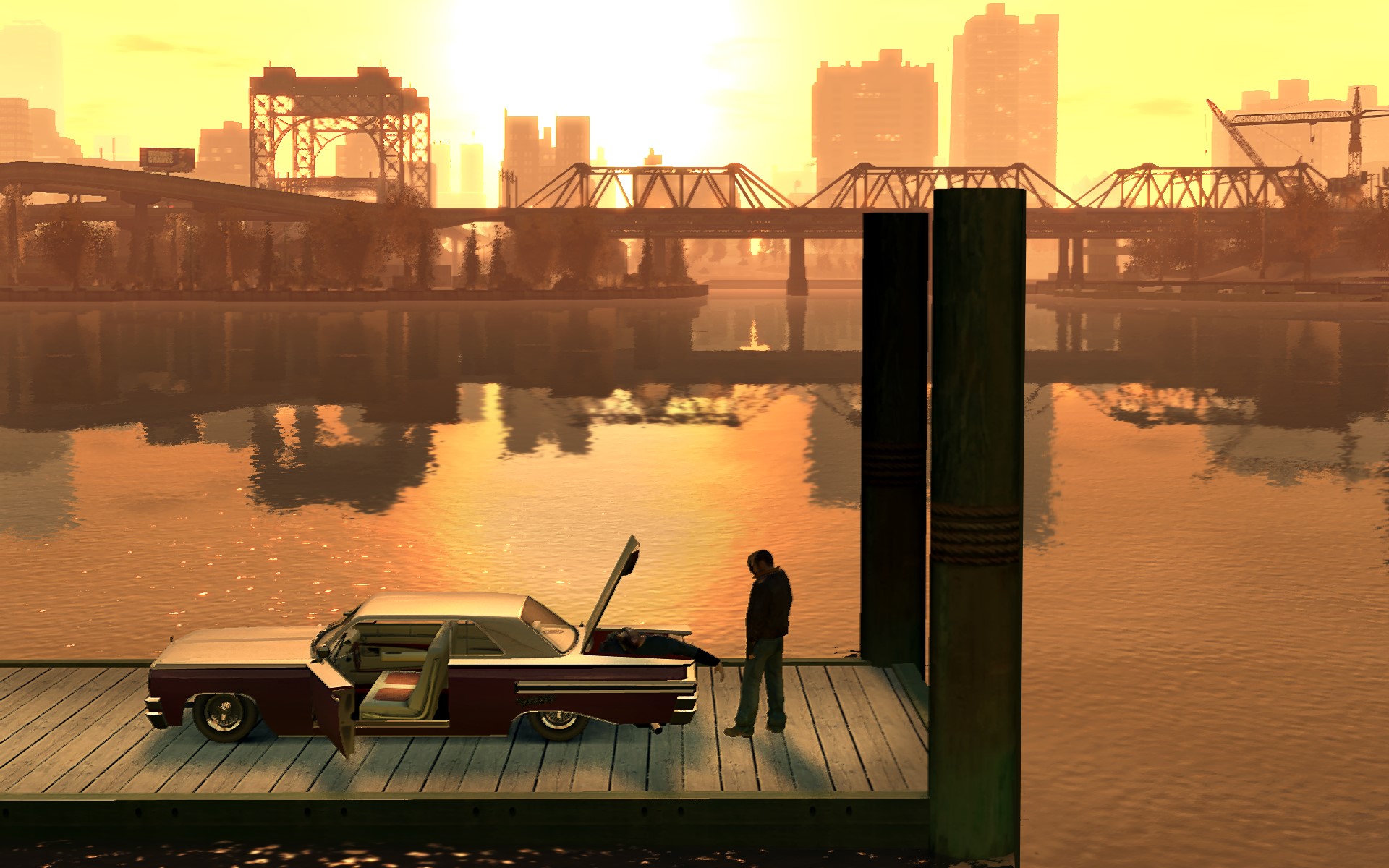 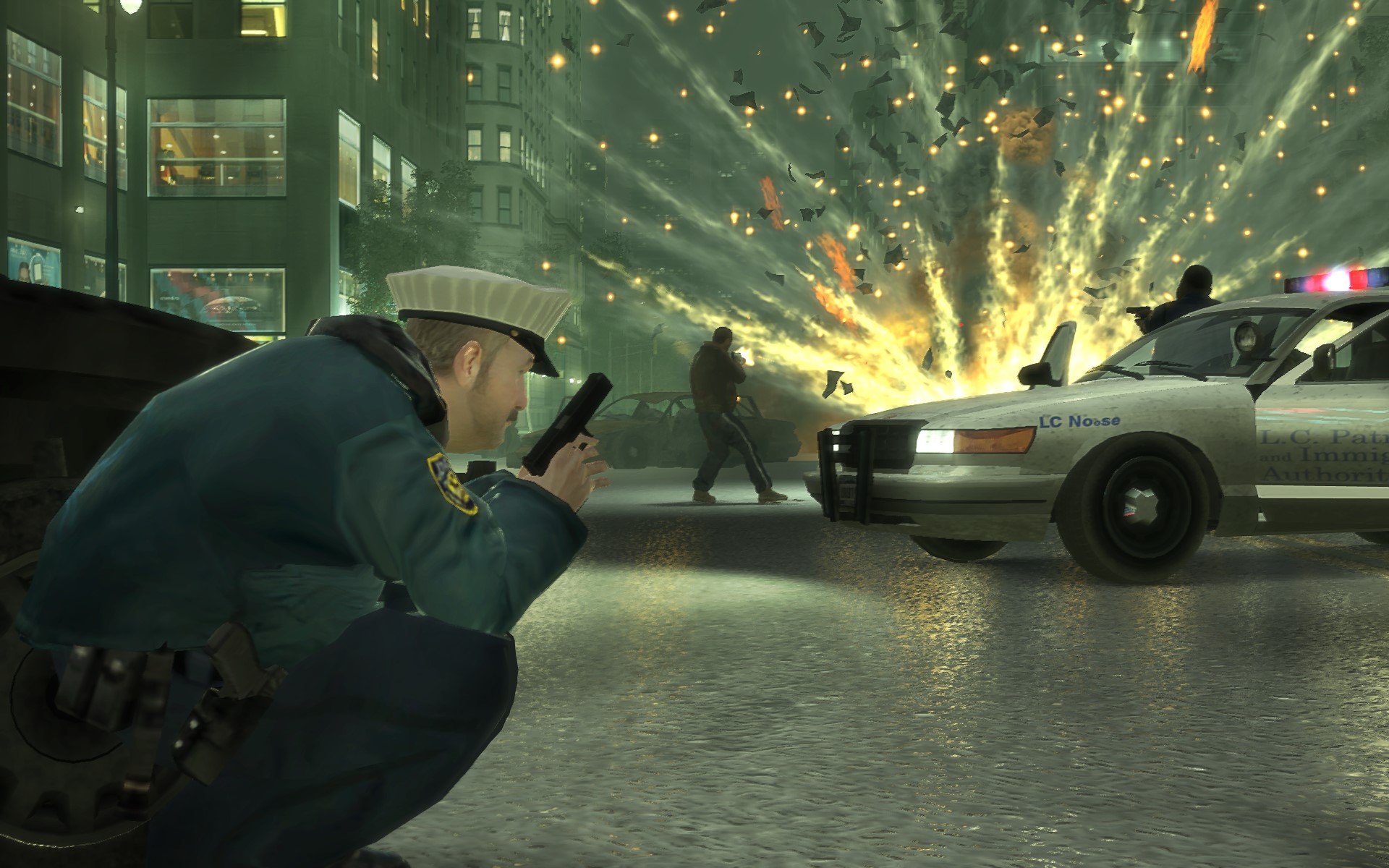 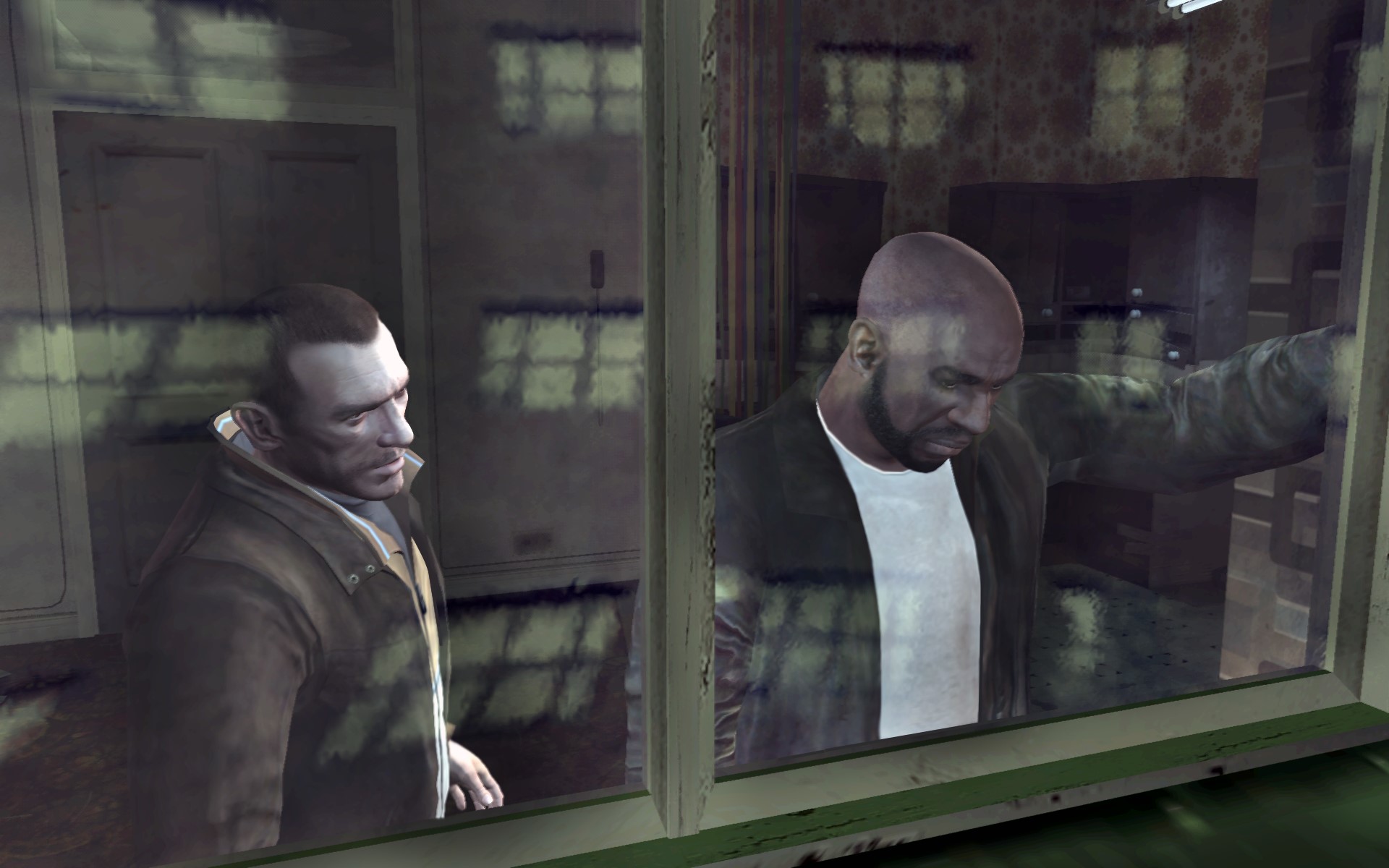 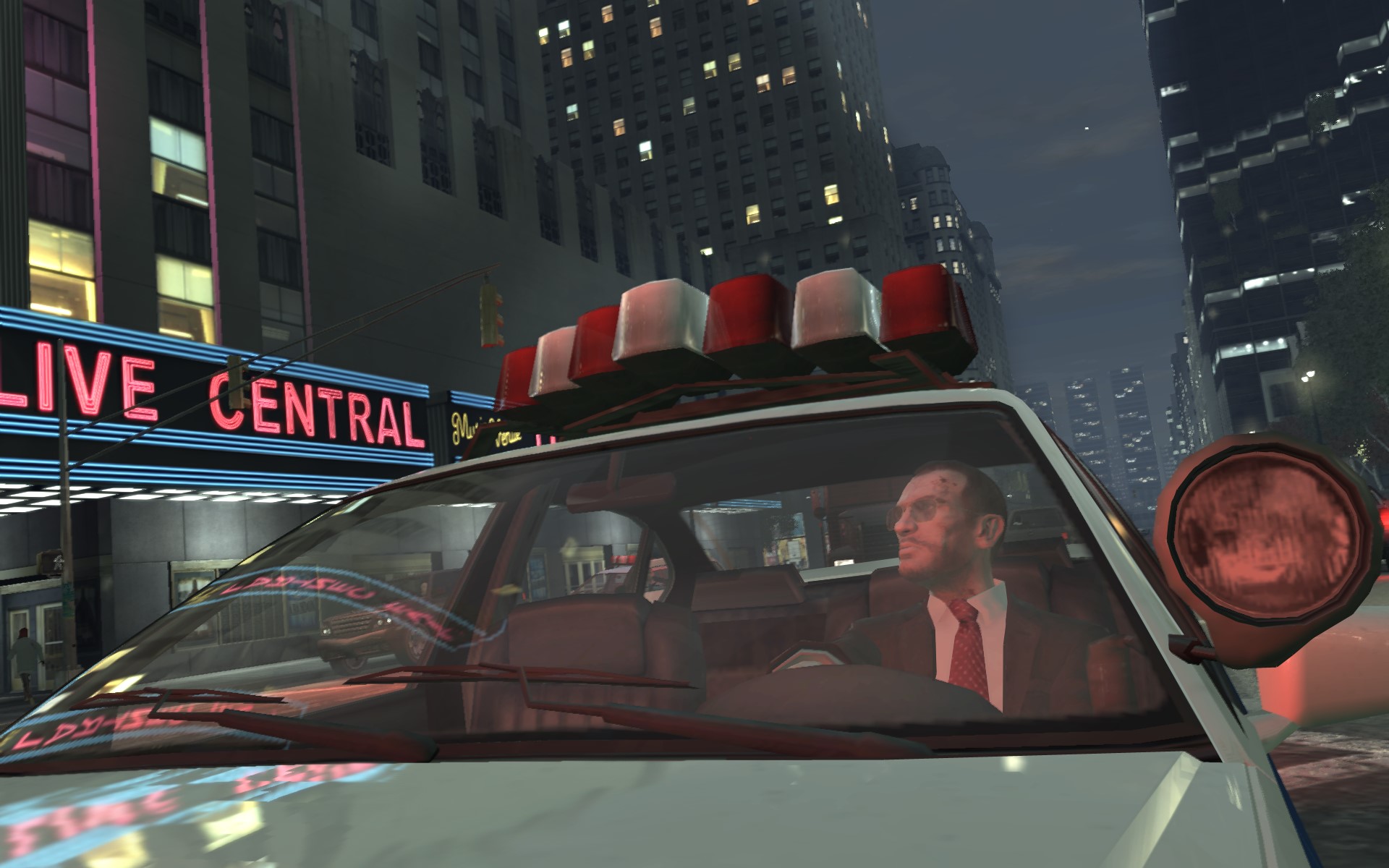 ATTENTION: Microsoft has disabled the ability to create Games for Windows-LIVE accounts in Episodes From Liberty City.
You can create an account on account.xbox.com and enter it from the game. Niko Bellic, a freshly baked immigrant from Eastern Europe, hopes to forget the dark past and gain a bright future. Roman, his cousin, dreams of conquering Liberty City - a city of unlimited possibilities. But for those who are deprived of power and money, reality is far from a dream. In the harsh world, the laws are established by those who are stronger - fraudsters, thieves, perverts. And for everyone who got into the criminal networks, there can be only one way out: to adapt or die ...

Features of the game:
Just like in life! The series has matured noticeably. A more serious and thorough approach is visible in absolutely everything. For example, to steal a car, you must first break the glass and break the locks; A shootout with even one policeman can lead to death. The new graphics technologies used in the game provide even more realism.
Welcome to New York! Liberty City is a copy of the largest US city. Only a few names and places have been changed in order to comply with political correctness.
City without borders. Liberty City is truly huge. To get from one of its suburbs to another, it takes an hour of real time. Players will be able not only to admire dozens of skyscrapers, but also to go inside many buildings, use public transport - there was no such freedom of movement in the GTA yet!
Plexus destinies. The stories of Niko Bellic from the original game, as well as Johnny Klebitts and Luis Lopez, which appeared in the new episodes, are unique and at the same time related to each other. Only until the end of the path of each hero, you can get a complete picture of the criminal intrigues that have enmeshed Liberty City.