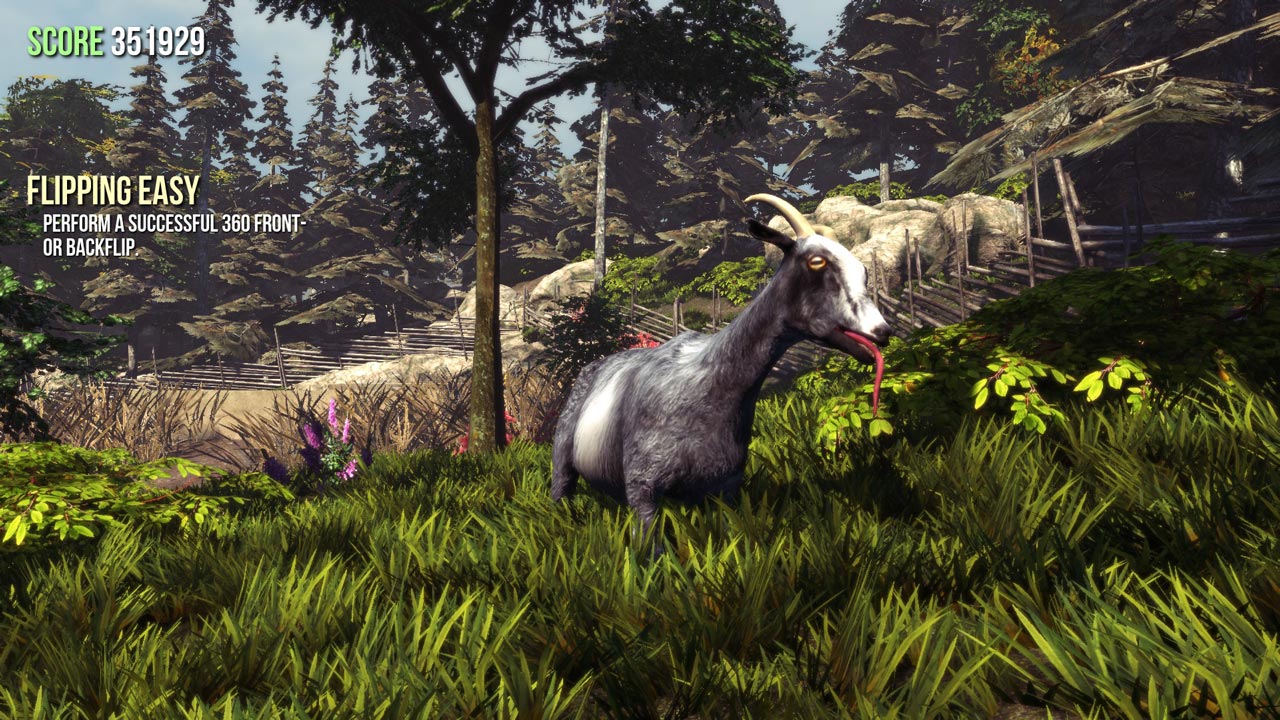 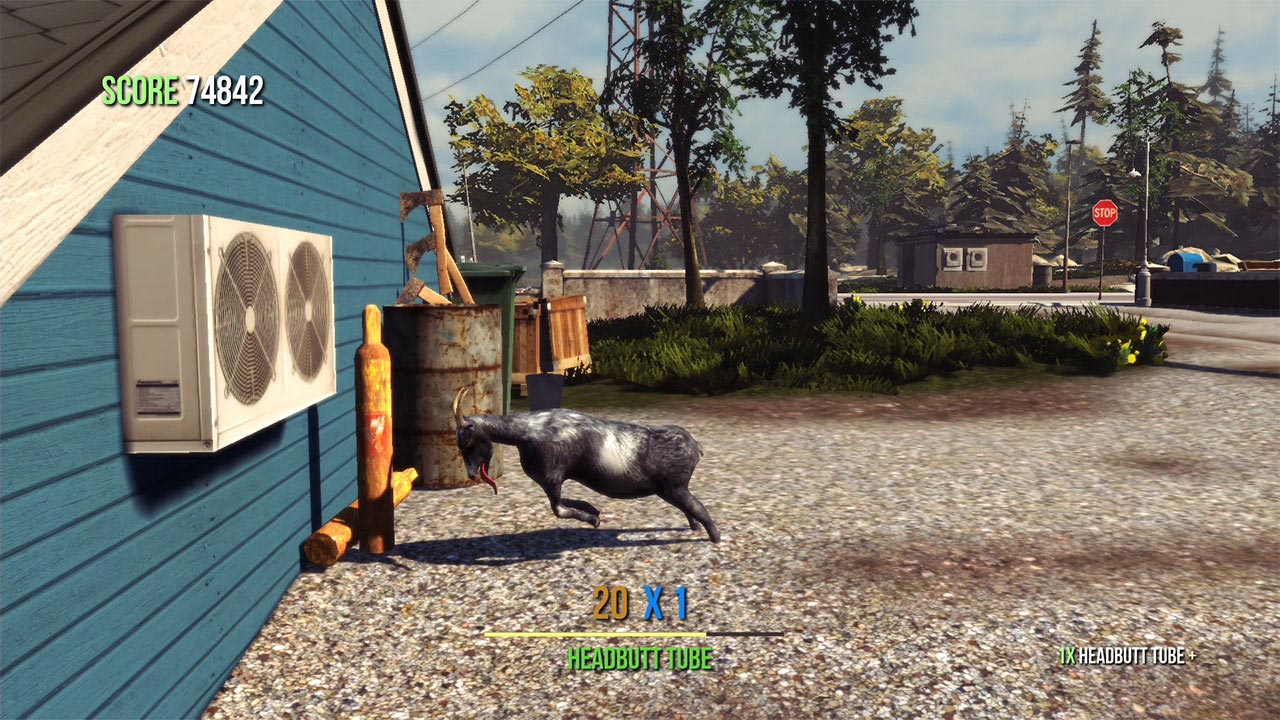 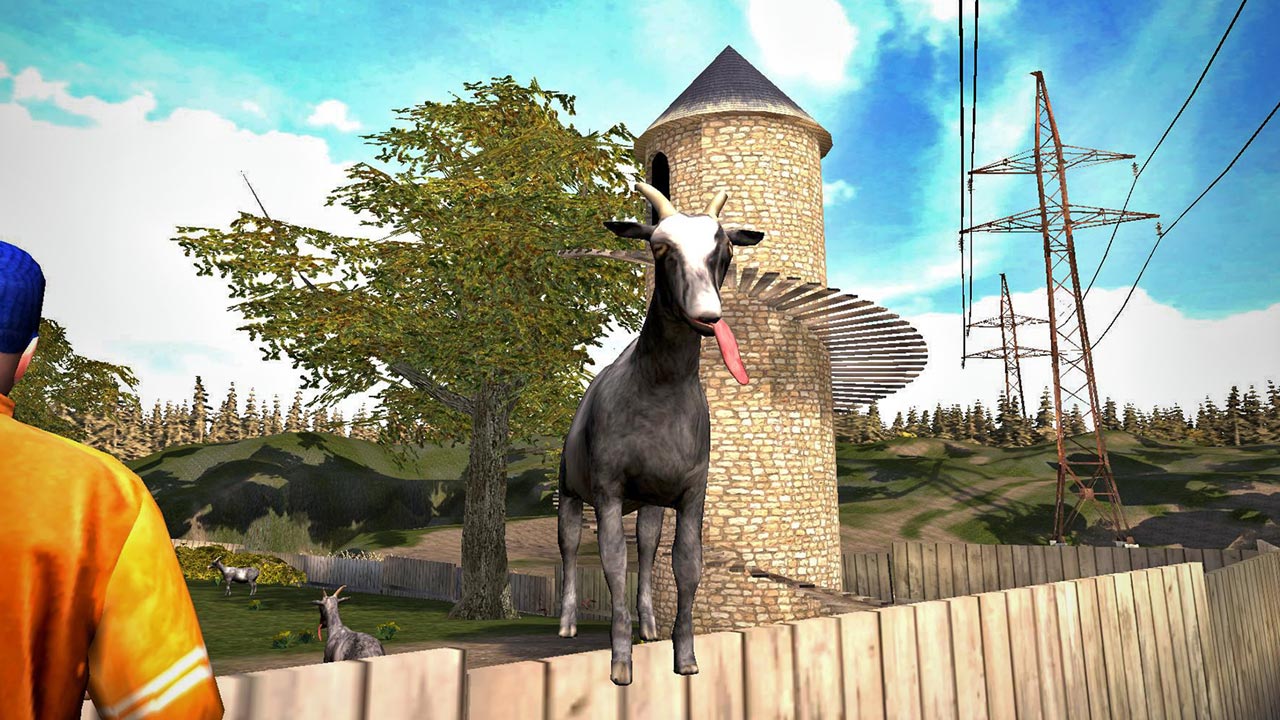 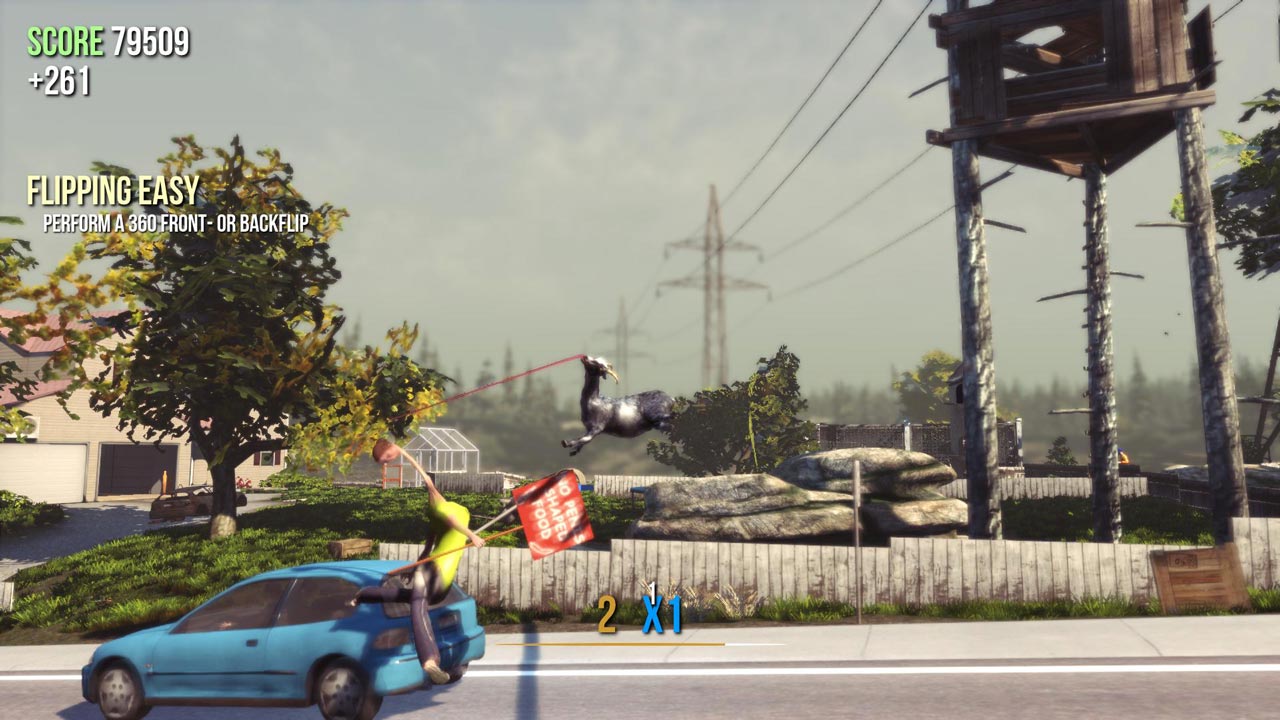 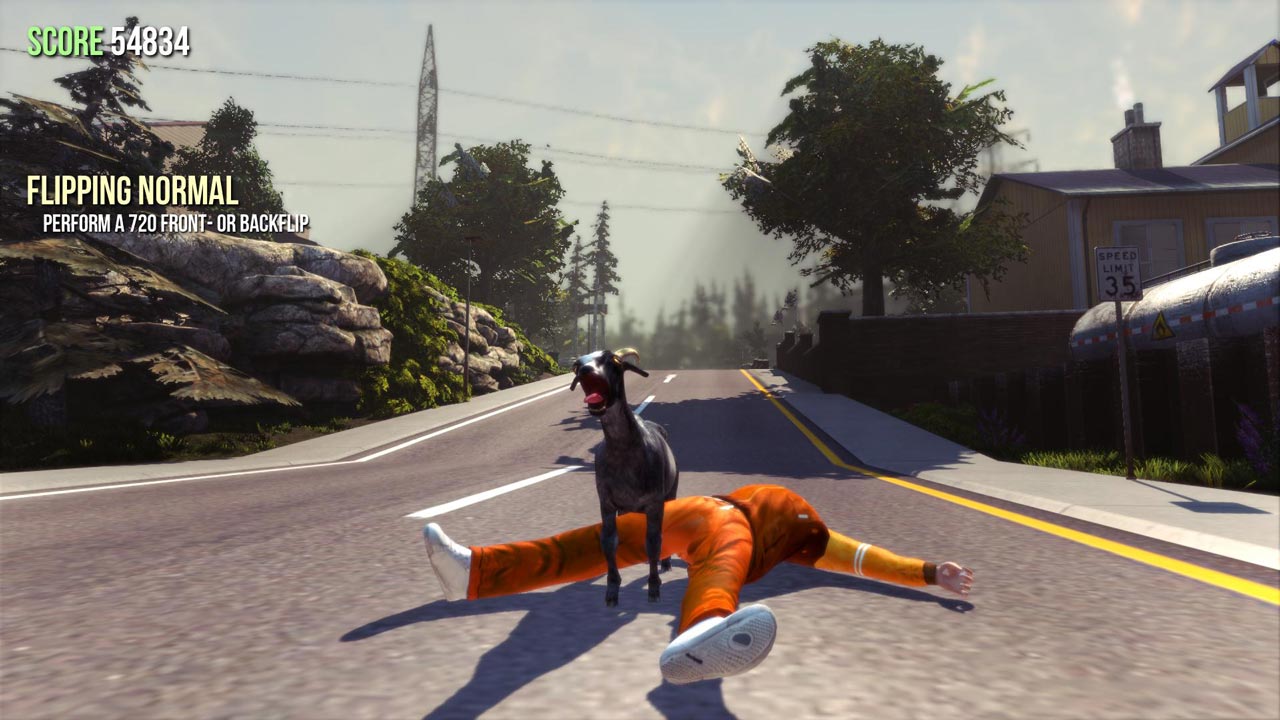 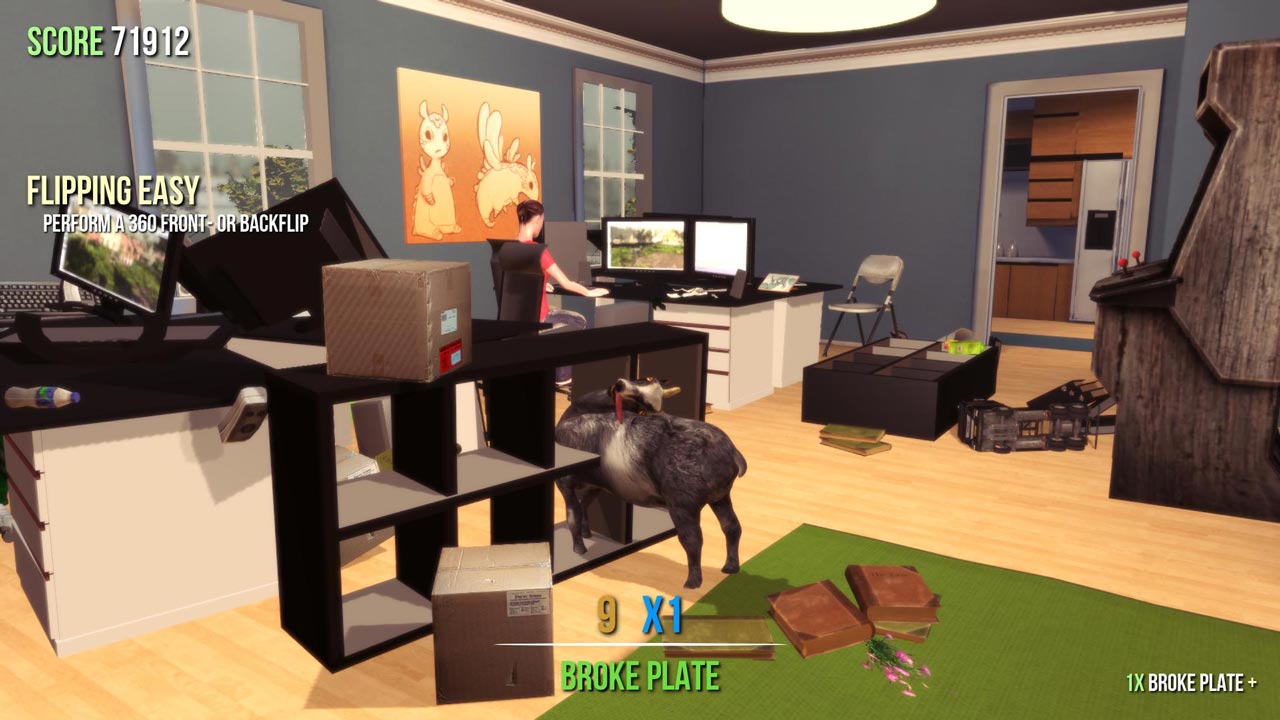 • You can become a goat!
• Get points for destruction - brag to your friends that you are an alpha goat!
• Steam Workshop support - create your own goats, levels, missions, game modes and more!
• MILLIONS OF BUGS! We only remove critical errors, all other errors are hilarious, so we left them
• Physics of the game that constantly twitches!
• Seriously, take a look at the goat´s neck!
• YET AGAIN! You can become a goat !!!

STATEMENT OF CLAIM for Children