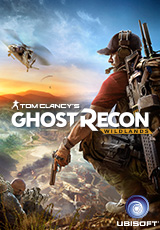 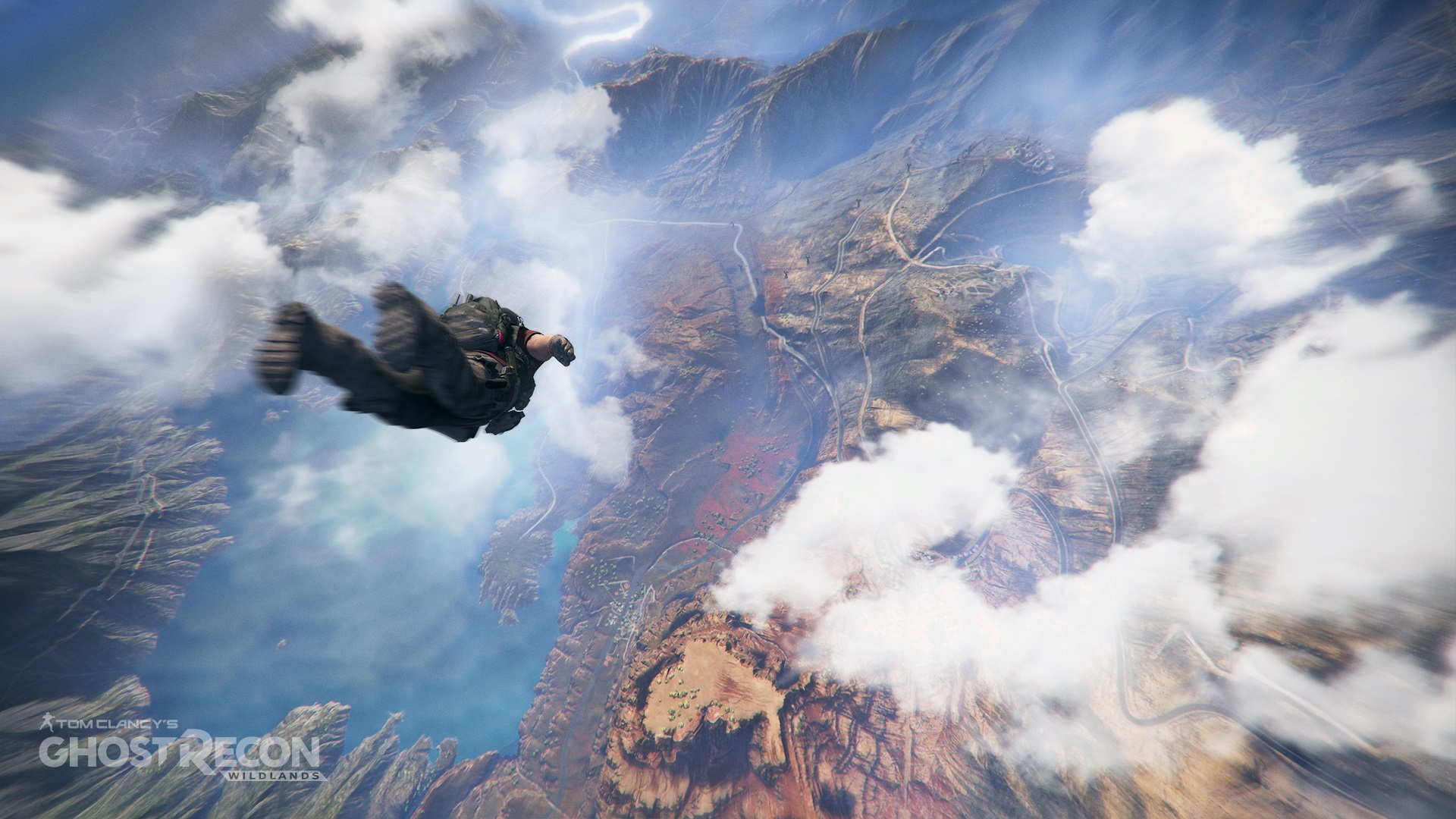 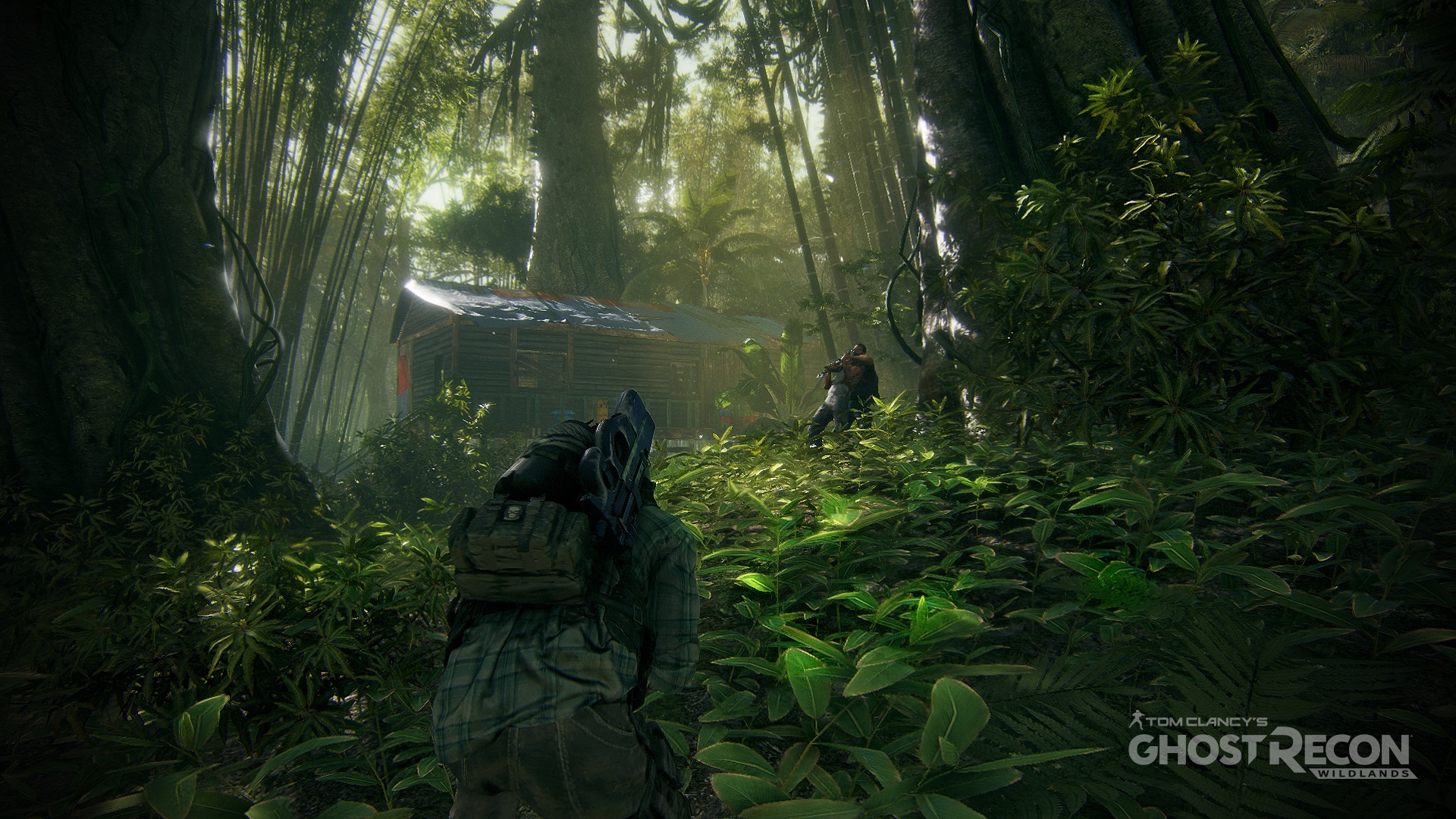 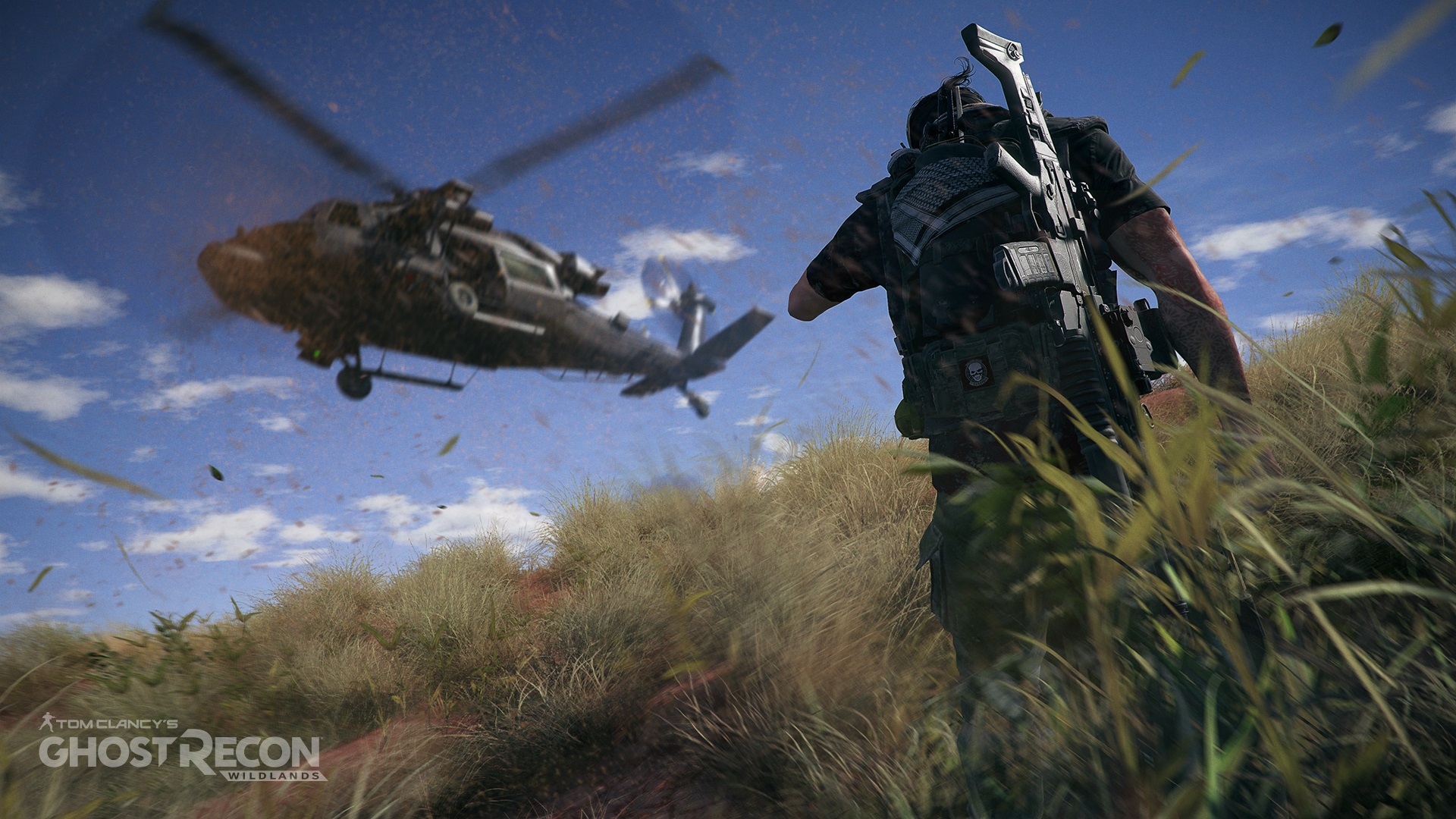 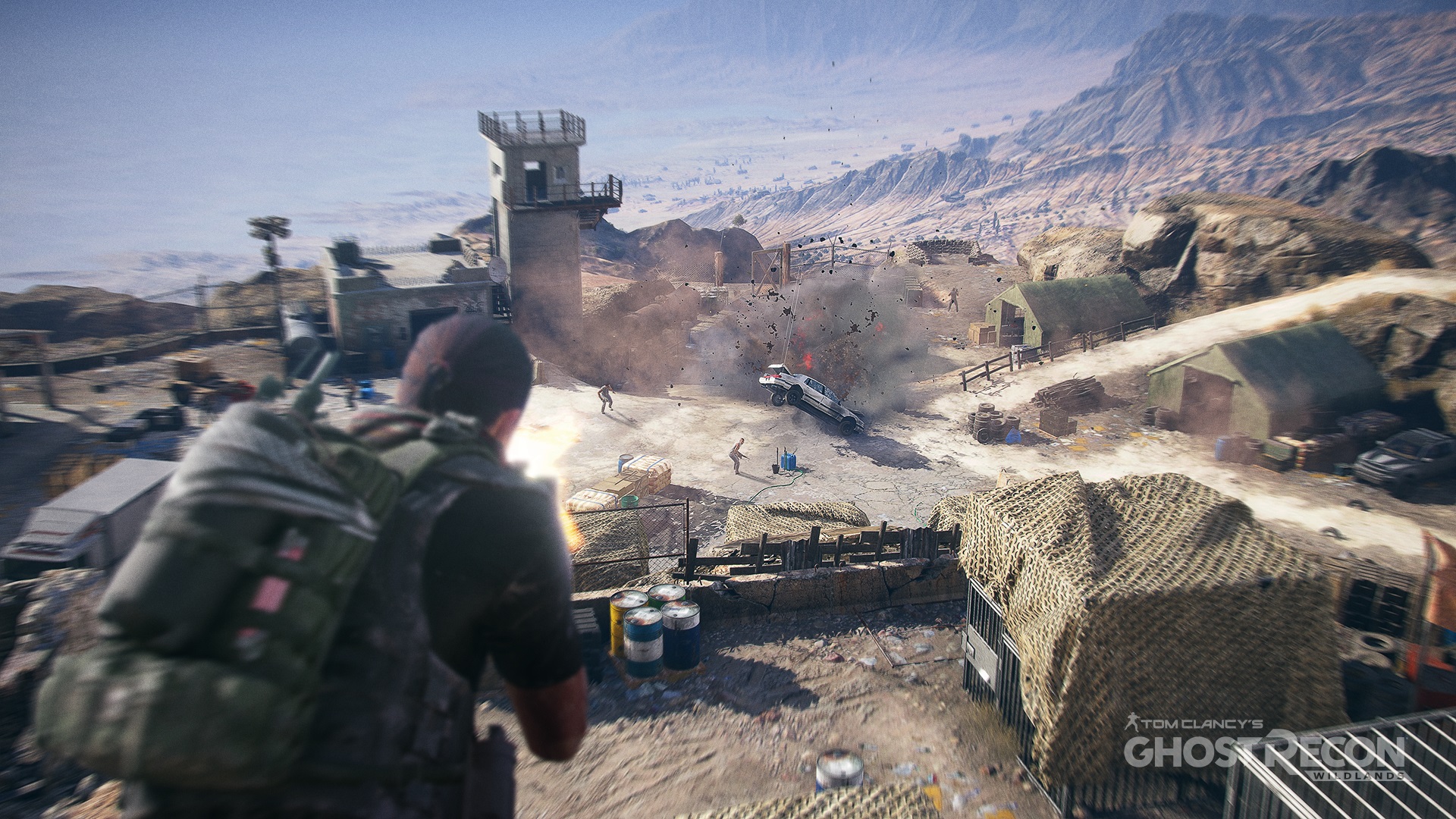 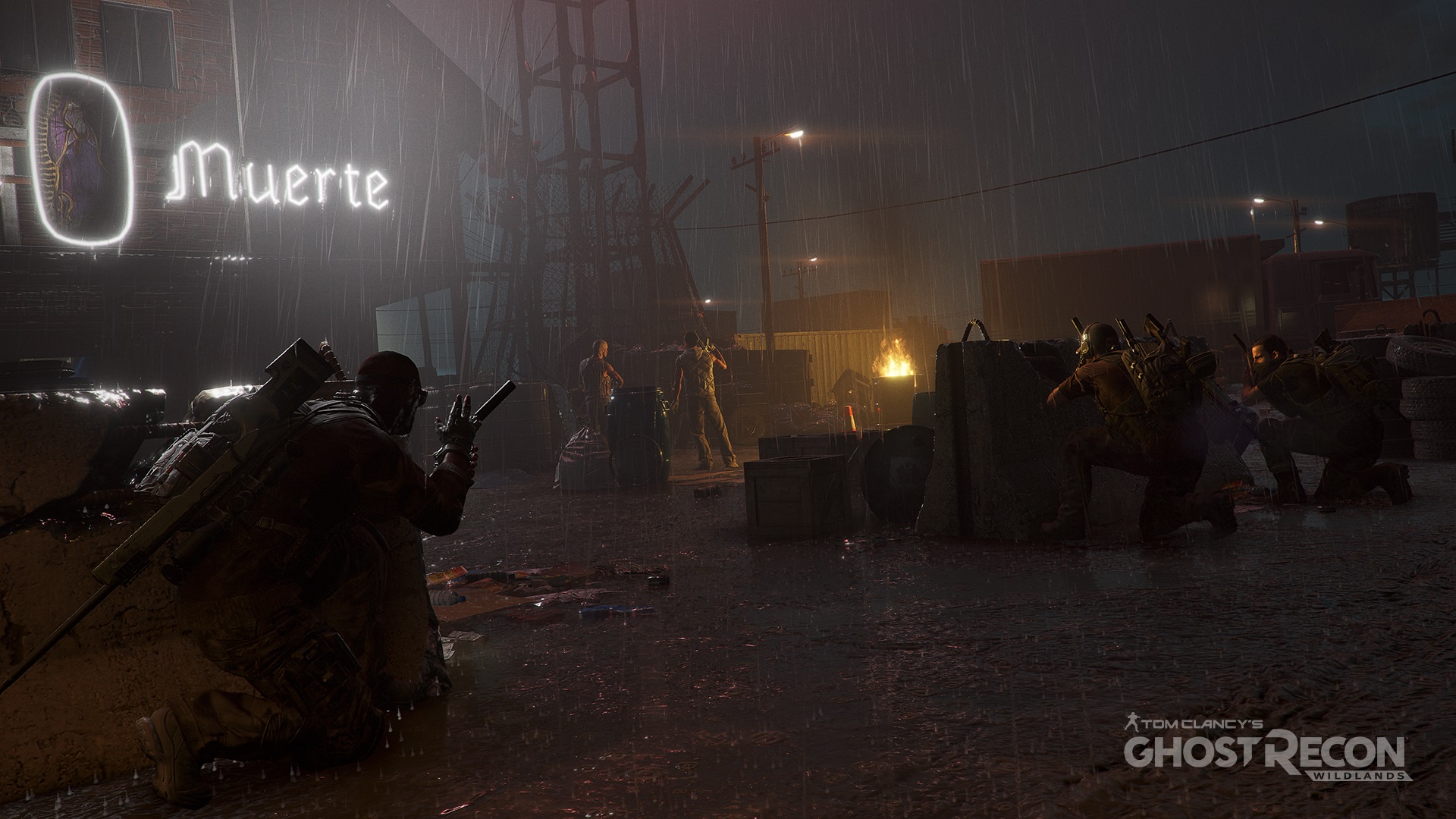 Uploaded: 08.07.2020
Content: text 19 symbols
Loyalty discount! If the total amount of your purchases from the seller SOFT-KLUB more than:
If you want to know your discount rate, please provide your email:

ATTENTION! The key can not be activated in Origin and Steam.

The first game of the Ghost Recon series, based on the Tom Clancy universe, was released in 2001 and was well received by the players. Since then, the series was appreciated by 25 million players. Ghost Recon became the most successful game, sold under the brand Tom Clancy´s on the PC and the newest consoles. Tom Clancy´s Ghost Recon Wildlands raises the brand to a new level. Being designed from the ground up for a new generation, the game boasts great graphics, an open world and the possibility of network sharing for four people.

In the near future, beautiful Bolivia, a picturesque corner of South America, becomes the world´s largest producer of cocaine. The drug cartel of Santa Blanca has subordinated to itself the government of this country in which henceforth lawlessness prospers, and inhabitants are pursued by constant fear. Santa Blanca has tremendous influence in the criminal community and, perhaps very soon, will become a threat to world security.

But direct military intervention does not solve this problem. It is necessary to act secretly - it is required to apply a verified blow to the very heart of the enemy. With this task can only cope with the "Ghosts" - an elite special unit of the United States. They will go to the enemy rear to destabilize the work of the cartel, wreak havoc and, eventually, destroy the criminal alliance between bandits and the corrupt government.

The soldiers will be in an unfamiliar world and will face a dangerous enemy. "Ghosts" often have to make a difficult moral choice and perform complex operations to achieve the goal.

Key for activation in Uplay service

1. Register your account at http://uplay.ubi.com/, if you do not already have one
2. In your account through the button-gear, activate the product by entering the key
3. The game will be added to your games library and you will be able to download it.