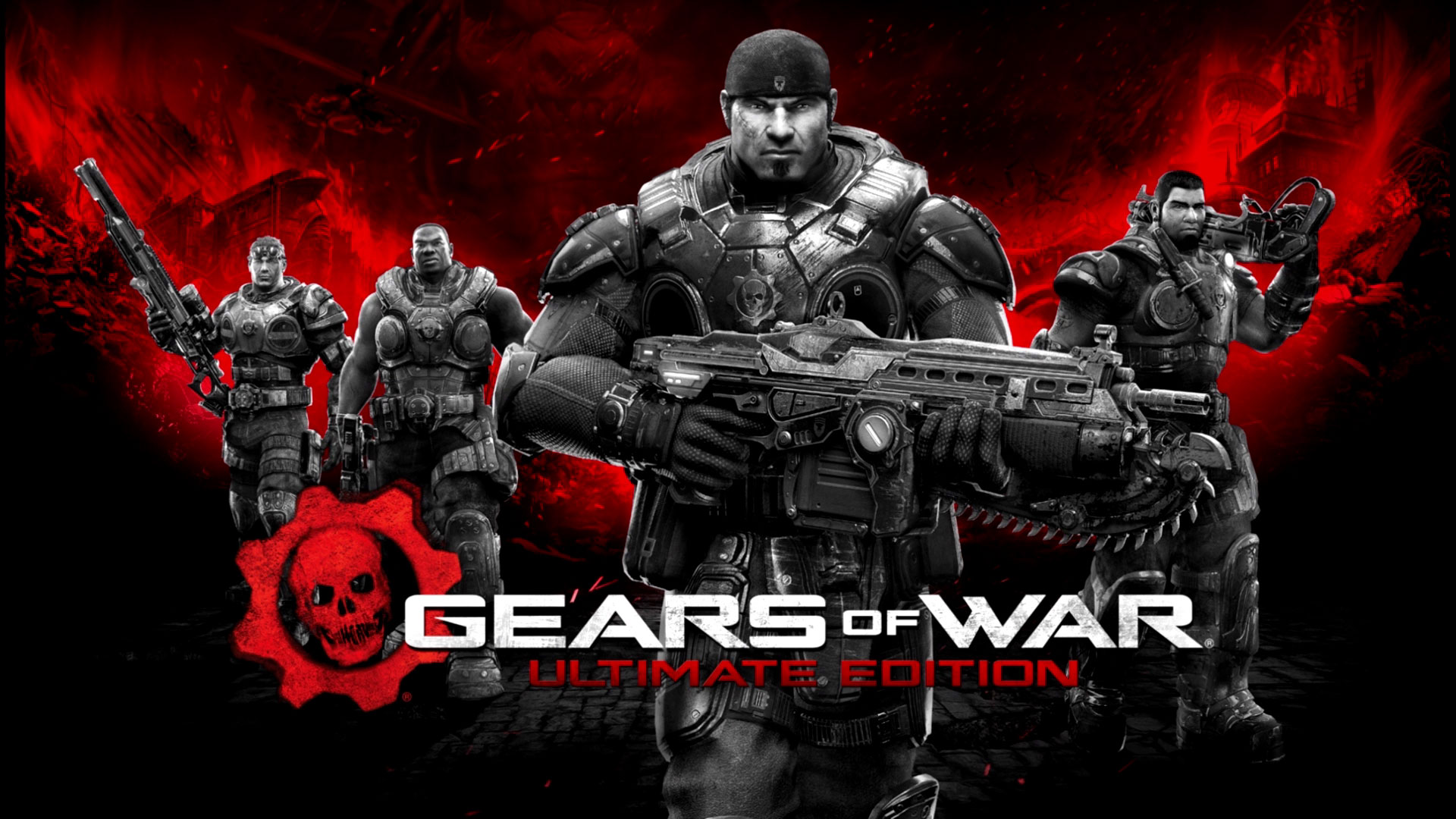 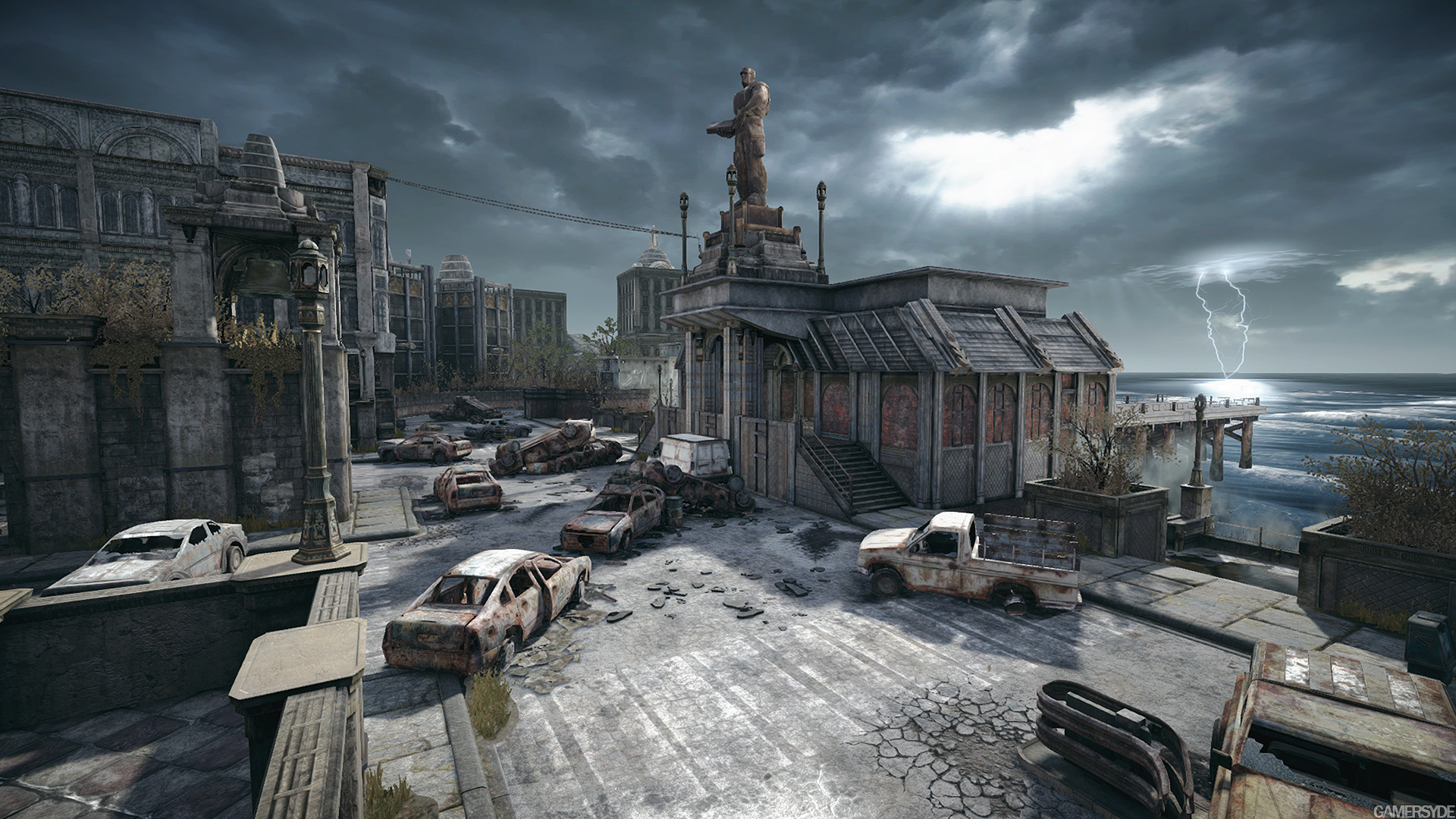 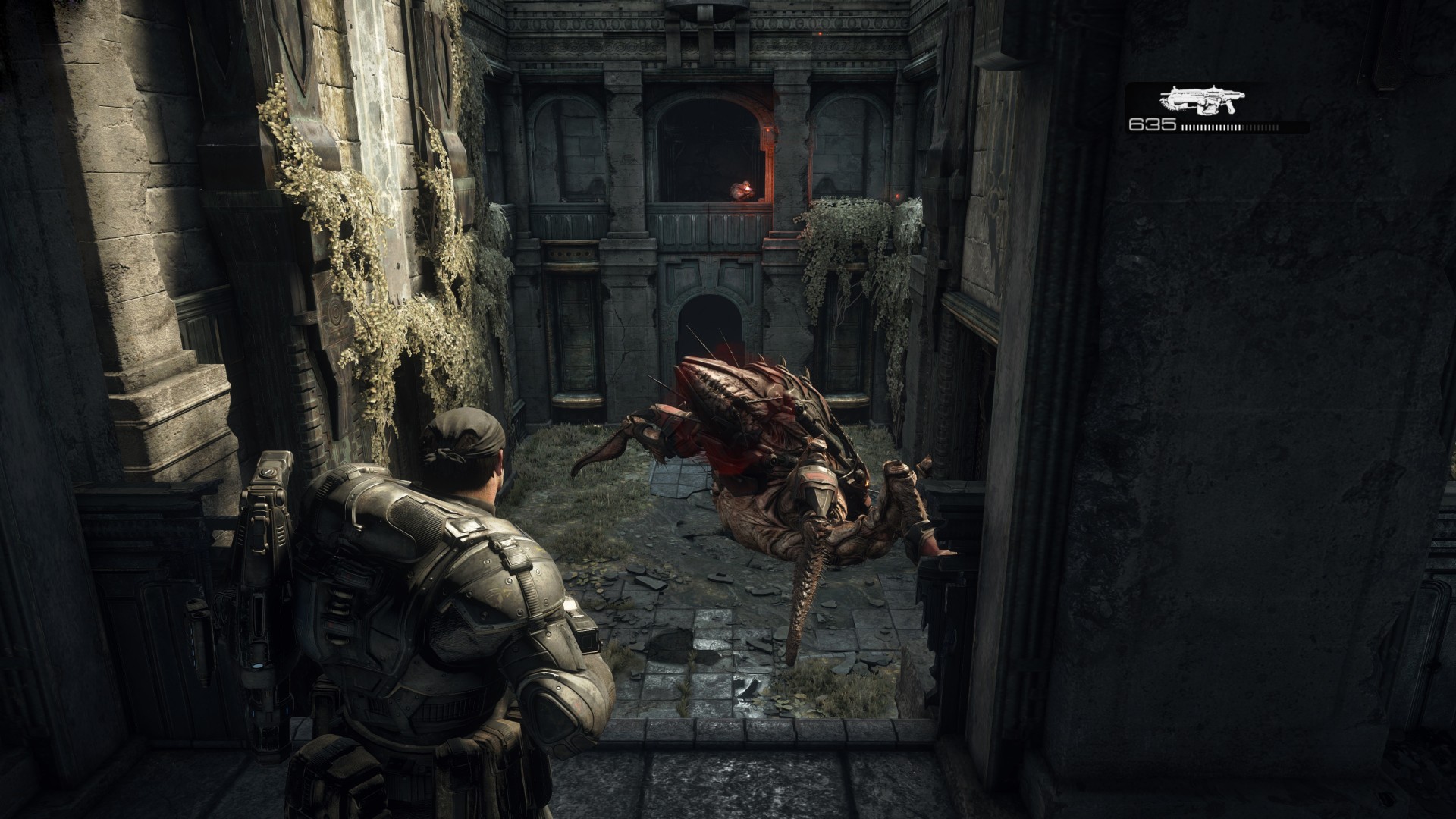 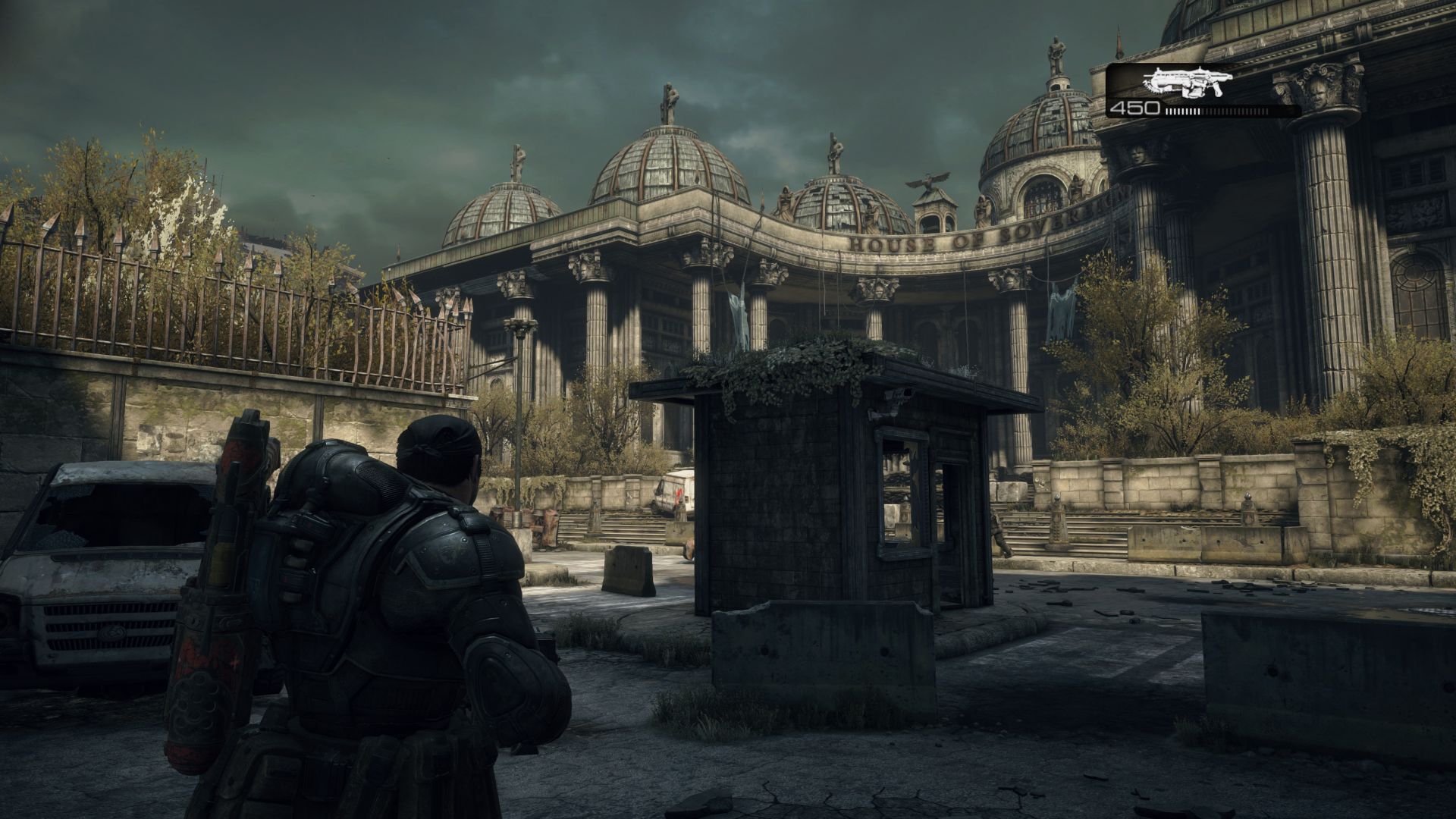 You buy a license activation key for the game Gears of War: Ultimate Edition (XBOX ONE)
You will receive the key in your personal account http://www.oplata.info.
Also, a link to the page with the key will be sent to your email specified during the purchase.

The plot of the game Gears of War unfolds in the epicenter of the desperate struggle of mankind against the horde of Locust - nightmarish creatures that have climbed to the surface from the bowels of the planet.

Players will be able to feel like in the place of Marcus Phoenix. Deprived of former honors, war hero Marcus is eager to rehabilitate himself, commanding his squad in hot swatches with fierce enemies from the depths of the planet.

- Reworked for Dolby 7.1 Surround
- 90 minutes of new campaign mode content from the original PC game
- New achievements in Xbox LIVE (player score 1250)
- Gallery of sketches and comics available to unlock
- Upgraded multiplayer game mode:
- 60 frames per second
- Dedicated servers
- Matching players by skill
- New game types: "Team Deathmatch", "King of the Hill" (in the style of Gears of War 3) and the new 2v2 Destruction "Gnasher".
- 19 maps, including downloadable content and exclusive maps from the PC version
- Ability to access 17 characters from Gears of War 3 for multiplayer play
- New options for customization of the match, including the choice of parameters for active reload, respawn, self-revive and the appearance of weapons.
- Modernized gameplay with smoother movements and updated control system:
- Alternative control system and completely new tournament control scheme
- All control options are adapted for Xbox One
- Added features you love from Gears of Wars 3: Marking enemy targets, using the communicator in multiplayer, improved sensitivity settings.

The Witcher 3: Wild Hunt Game of the Year Xbox Key 🌍