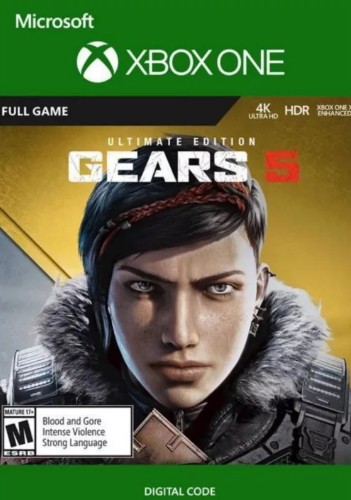 Uploaded: 18.12.2020
Content: Cod7.txt 0,68 kB
Loyalty discount! If the total amount of your purchases from the seller slonimus more than:
If you want to know your discount rate, please provide your email:

The new large-scale part of one of the most famous sagas received five exciting game modes and an incredibly detailed story campaign. On the eve of a full-scale war, Kate Diaz separates from the team to reveal the secret of her connection to the enemy and discover the true danger to Sera — herself.