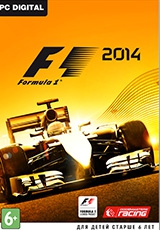 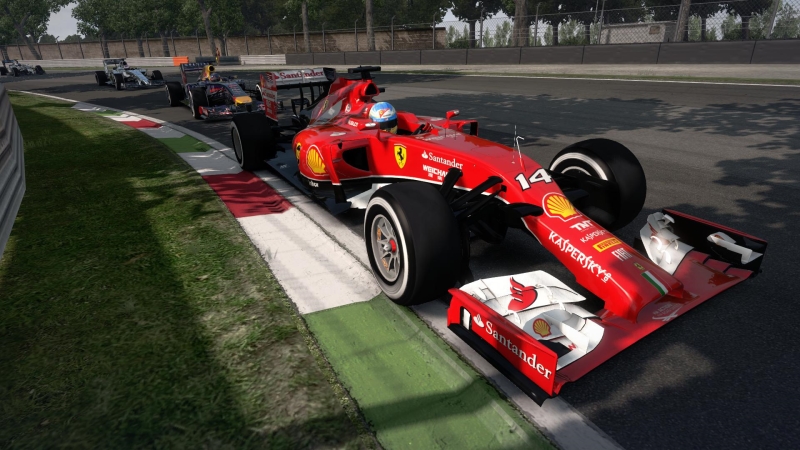 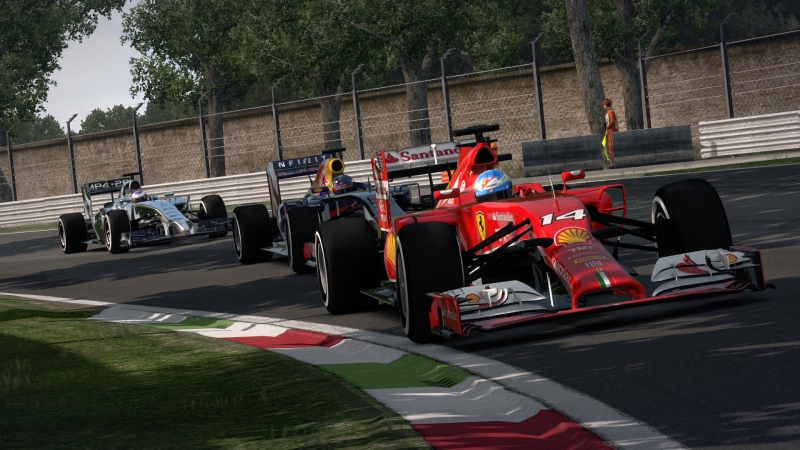 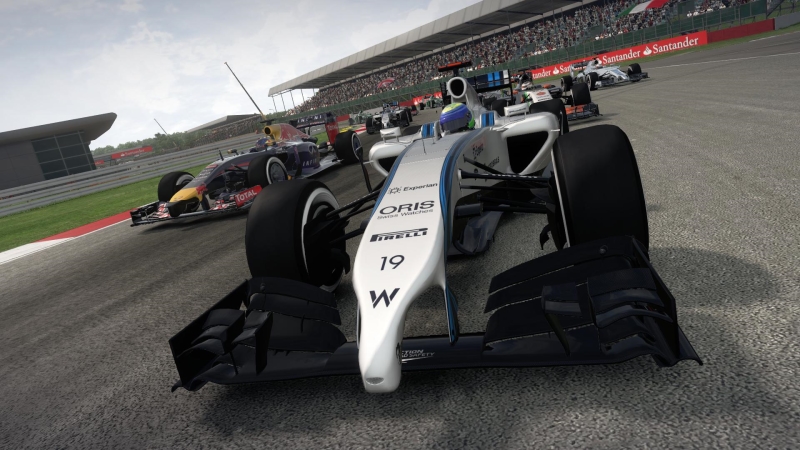 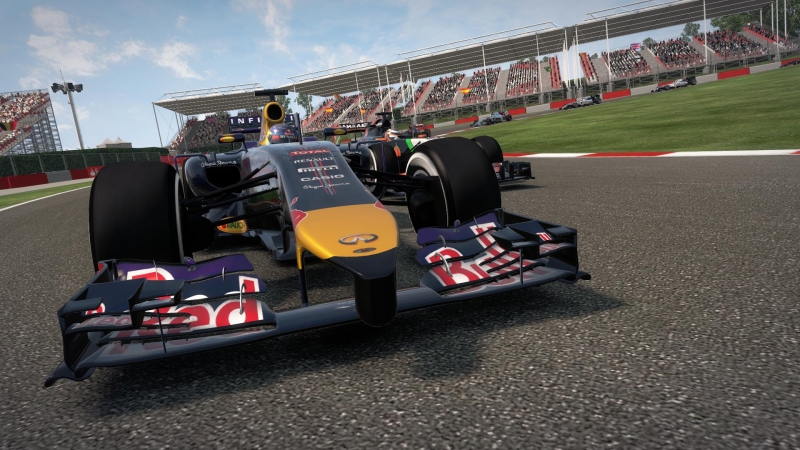 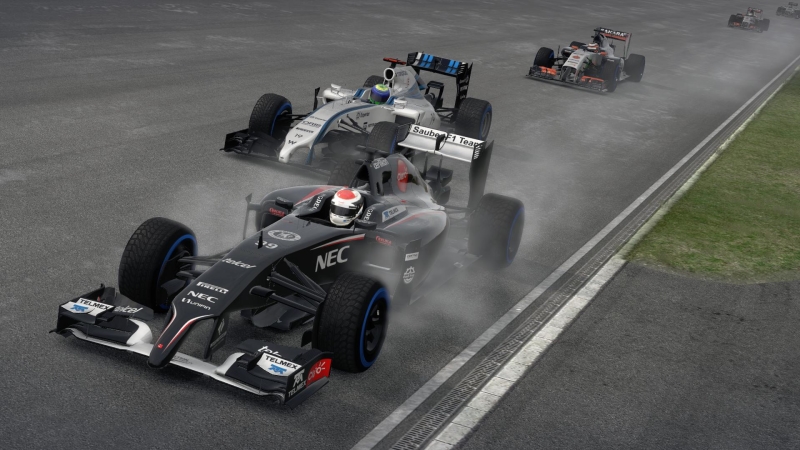 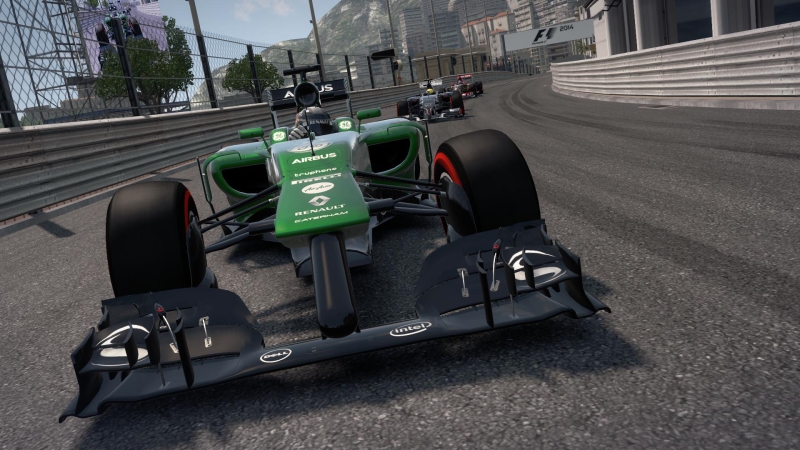 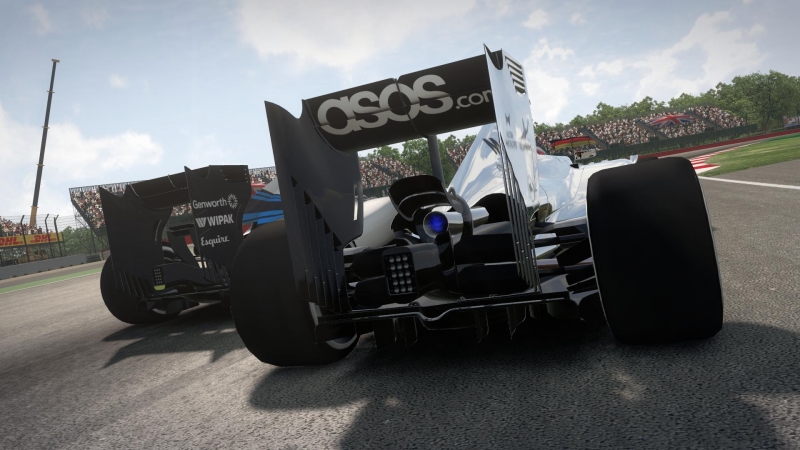 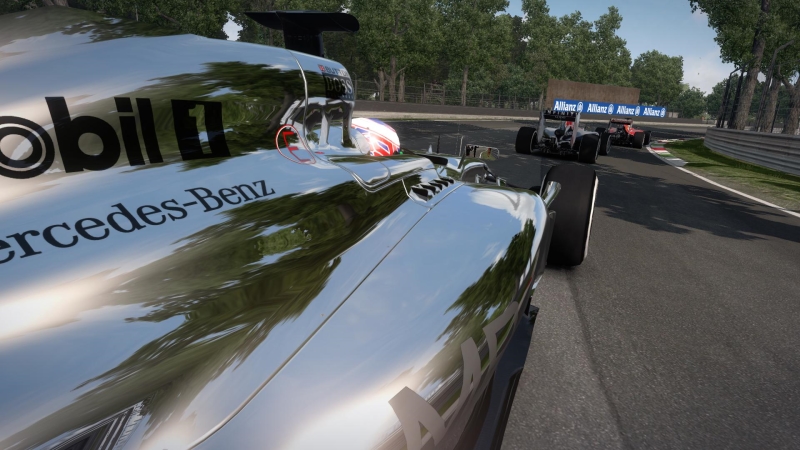 IMMEDIATELY AFTER PAYMENT, YOU RECEIVE A FORMULA 1, 2014 LICENSE ACTION KEY.
* Key Formula 1 2014 will receive on the e-mail specified at registration of purchase and in a personal office http://www.oplata.info.)
•••

Feel the power of the new FORMULA ONE ™ turbocharged cars in the most affordable computer game on FORMULA 1 ™ today.

In F1 ™ 2014 you are expected to see all the pilots, cars and tracks from the World Championship in the FORMULA 1 ™ class of the 2014 season, including new trails in Russia and Austria, the return of German Hockenheimring and FORMULA 1 GULF AIR BAHRAIN GRAND PRIX - the new tournament that appeared in 2014 year. A new driver assessment system that adjusts the game to your level, redesigned management, facilitated career opportunities, and a new level of complexity "Very Easy" will open the FORMULA 1 ™ world even for absolute beginners. Experienced players can customize the game so that they fully experience the serious requirements of FORMULA ONE racers. Advanced scenario mode, extensive multiplayer capabilities and a two-player game on one screen improve F1 2014 in recreating the FORMULA ONE world for dedicated fans and beginners in the series.

• New tracks - compete on Spielberg in Austria, "Sochi Autodrome" in Russia, as well as in German Hockenheimring and other routes.

• All cars, all stars - all current riders and cars of the 2014 season are represented in the game.

• Diverse possibilities for multiplayer games - show yourself in races with a friend on one screen or online with 16 other racers and 6 computer players.

• Driver Assessment System - a new system that replaced the Young Driver Test in-game, adjusts the game to the driver level.

• RACENET - share your victories and participate in competitions in RACENET, a free online center.

• Meet ERS - the new kinetic energy recovery system, which replaced KERS. Thanks to the ERS, the drivers get control of the car and the opportunities for overtaking - feel how it changed the race.

• Advanced script mode - go through a variety of scenarios based on real situations, and get special rewards.

• Redesigned management - improved physics, combined with a redesigned control, will give players using gamepads the most authentic experience from driving a car.

• Supercharged Formula-1 - experience the pristine power of the new FORMULA ONE motors with turbochargers.

• Advanced career mode - participate in the full season FORMULA ONE or choose one of the shortened options.

* When purchasing this product, you will instantly get the license key * F1 ™ 2014 Steam immediately after the payment.

• If the Steam client is not installed, download and install it.
• Log in to your Steam account, or register a new one if you have not already have it.
• Select "Activate via Steam ...» in the "Games"
• Enter the activation key (to obtain it is necessary to buy the F1 ™ 2014).
• After that, the game will appear in the "Library" section, and you can download the F1 ™ 2014.