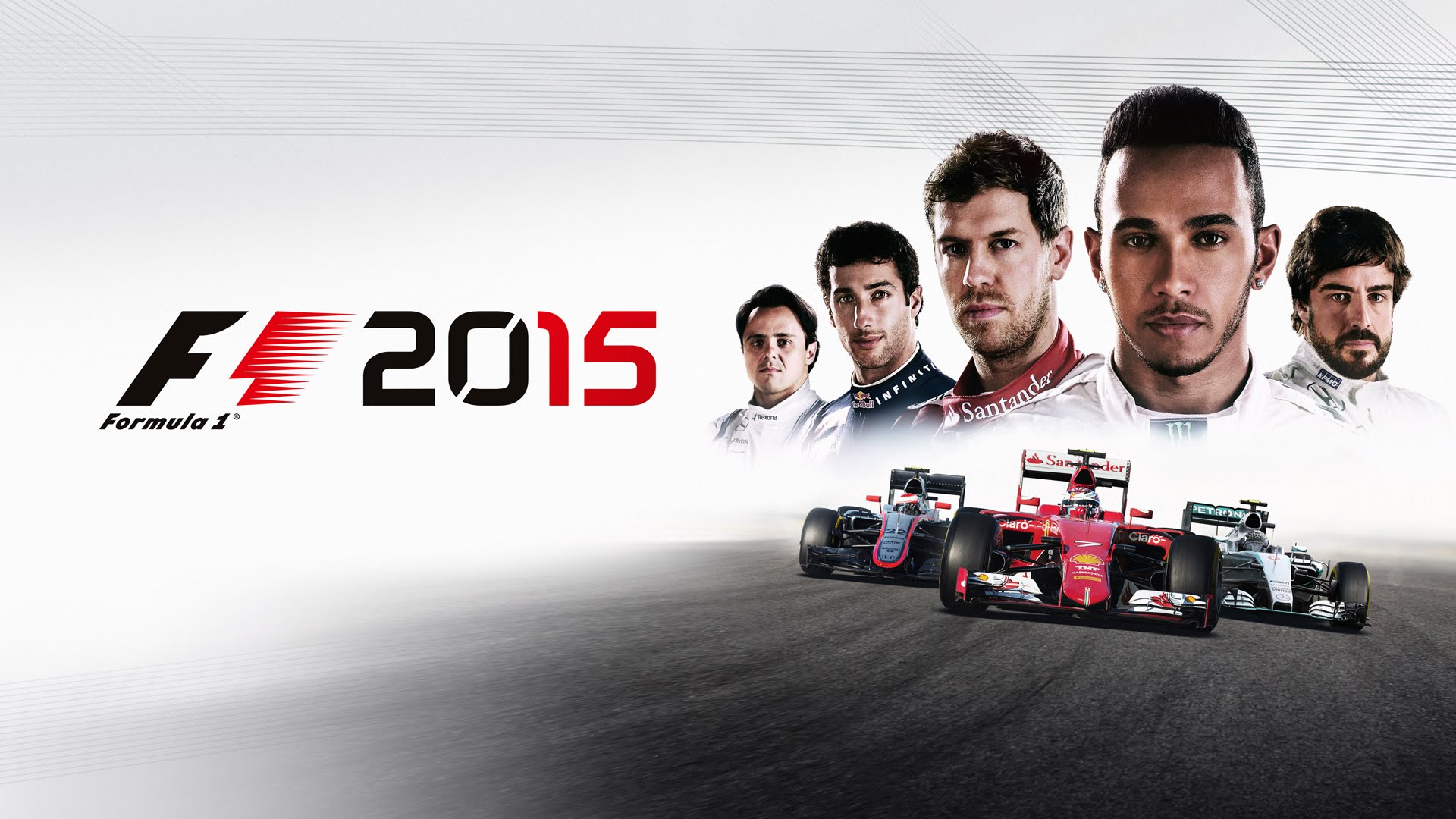 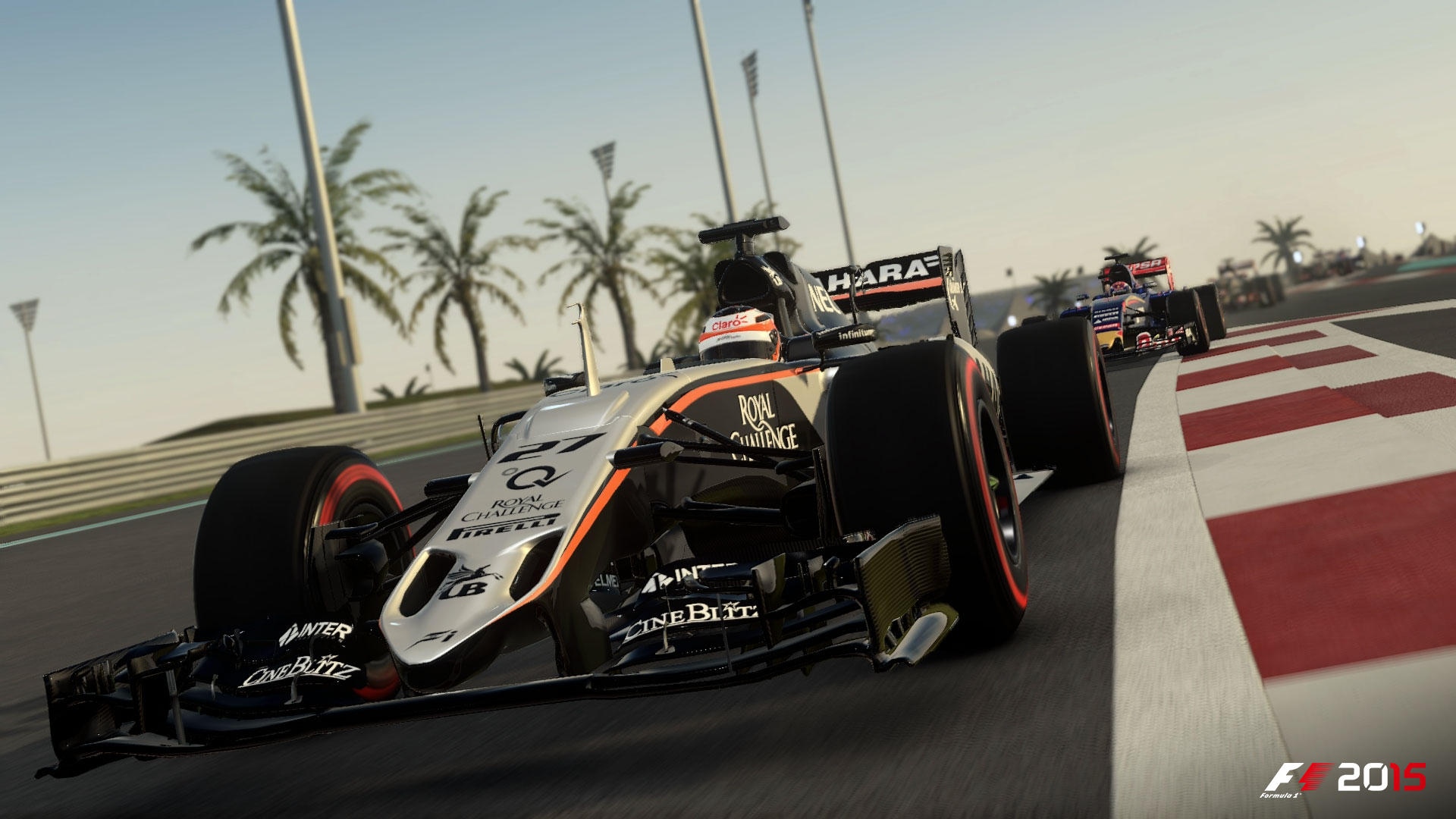 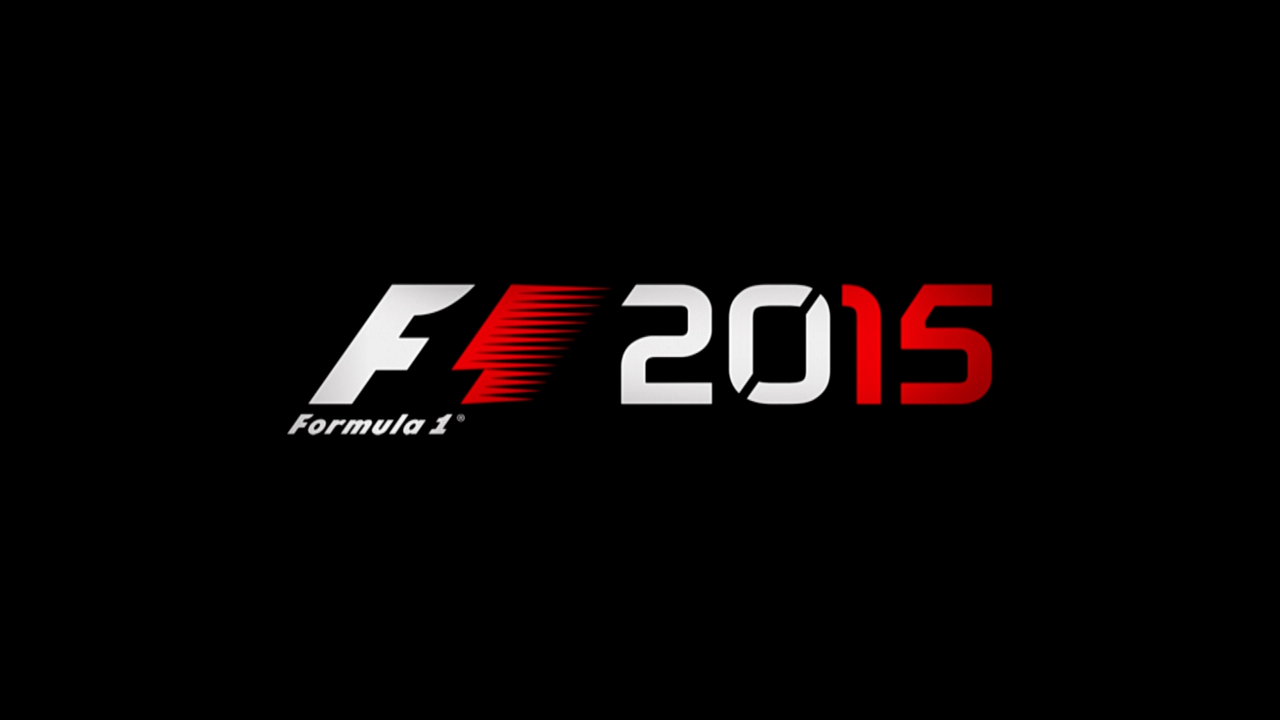 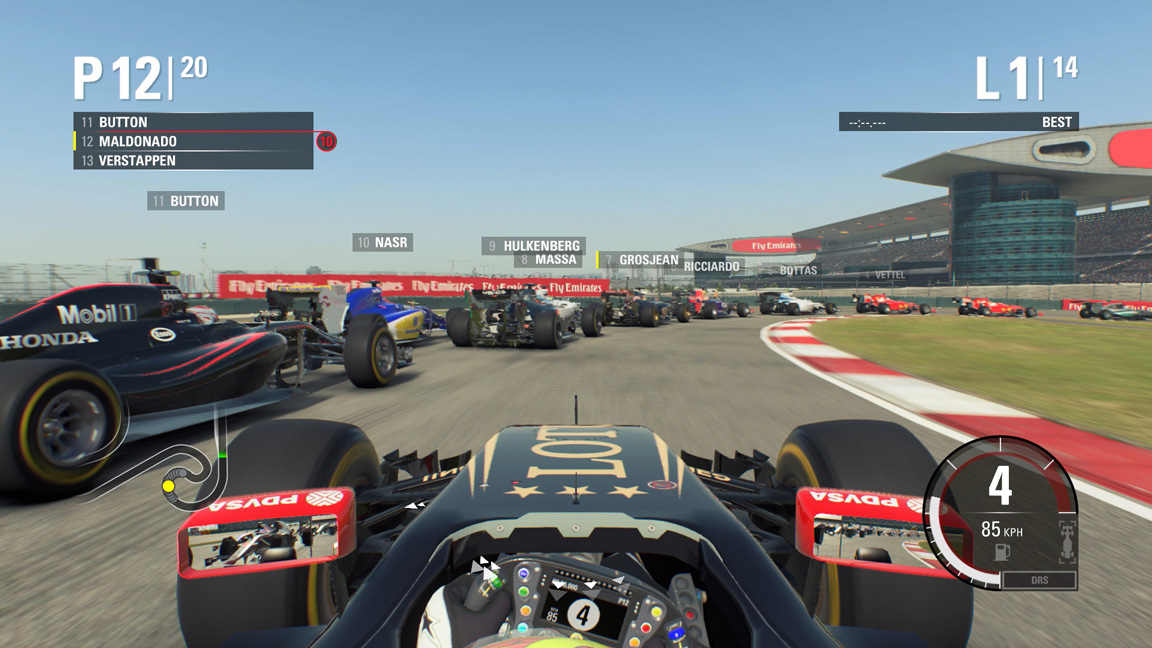 Uploaded: 16.09.2016
Content: text 93 symbols
Loyalty discount! If the total amount of your purchases from the seller GoldMega more than:
If you want to know your discount rate, please provide your email:

Become a champion in F1 2015. F1 2015 The new engine perfectly recreates the behavior of cars of Formula 1, and the game now looks as broadcast on television. F1 2015 - this is the official game of the 2015 Formula 1 World Championship (FIA), plus all materials from F1 2014. Play for your favorite pilot, participate in the new season in the Championship or Championship among professionals. Hone your skills in free practice online and challenge friends and opponents from all over the world in multiplayer mode.

• Great new engine - a completely new game engine, developed from the ground up for the next generation of game systems and the PC, allows you to enjoy incredibly realistic Formula 1.
• MOST ACTUAL GAME FOR FORMULA-1 - comes at the beginning of the racing calendar and will be free updated to reflect all the current events of the season, so that F1 2015 best conveys the actual state of things in Formula 1.
• MOST realistic controls Formula 1 car - F1 2015 uses a realistic physical model of governance, which has been improved and expanded by more than 20 parameters. The game is designed so that both experienced players and beginners can receive a maximum of pleasure from it.
• You drive like a champion - the incredible attention to detail, the new management model allows you to pilot the car is not worse than the Champions Formula 1 - it does not matter you are a beginner with a gamepad in the hands of an experienced driver or a gaming steering wheel and pedals.
• immerse themselves in the world of Formula 1 - thanks to a new generation engine, voice command support on gaming systems and a novel method for feeding, as close to the TV broadcast, in F1 2015 players fully immersed in the world of motorsport.
• all the vicissitudes WORLD Formula January 2015 (FIA) - Honda returned to Formula 1 and then enters into an alliance with McLaren, which pleased to welcome Fernando Alonso. Sebastian Vettel moves to Ferrari and together with a new generation of exciting young drivers try to put an end to a winning debut in the new Mercedes F1 season. The race calendar 2015 the new route, as well as the return stage in Mexico, the first time in 20 years.
• NEW SEASON CHAMPIONSHIP - a new mode of presentation of pilots at launch sites and maximum proximity to the style of play TV broadcasts do Championship incredibly like a real Formula 1. Will you be able to get around all the opponents and win the crowd, standing on the podium?
• NEW WORLD CHAMPIONSHIP among professionals - a difficult test in which you will learn, if you can cope with the game in the most realistic mode.
• Free practice ONLINE AND MUCH MORE - hone your skills in free practice online before you challenge friends and opponents from all over the world in multiplayer mode.
• ADDITIONAL MATERIALS - remember the thrilling season last year, and as a supplement enjoy the full version of World Championship Formula January 2014 (FIA).

<Attention> After payment you will receive a unique link (Gift) in the game activation STEAM
Gift can be activated in the countries: Russia, Ukraine, Armenia, Azerbaijan, Belarus, Georgia, Kyrgyzstan, Kazakhstan, Moldova, Republic of Moldova, Tajikistan, Turkmenistan, Uzbekistan </ attention>.
<Attention> If you want to get a gift (random key STEAM), then leave positive feedback with a comment "GIFT». </ Attention>