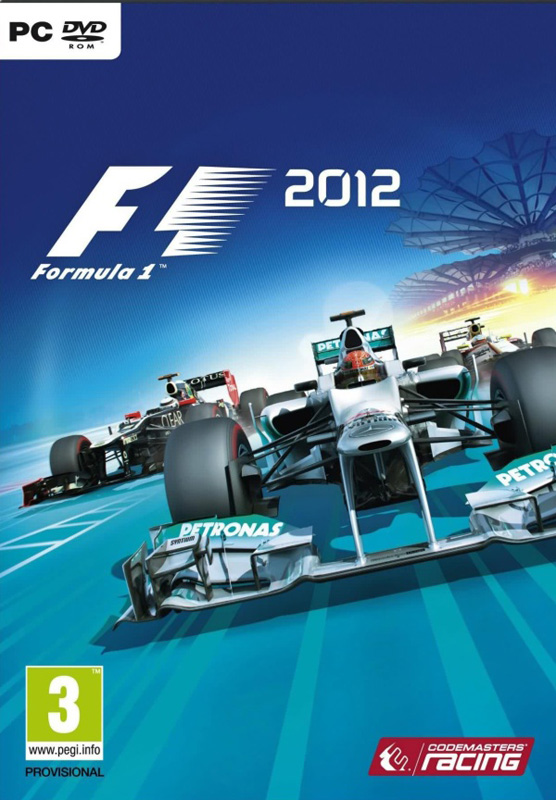 After completing the purchase of Formula 1 2012 you will receive a license activation key immediately upon payment in your personal account http://www.oplata.info

Activation: RU + CIS
Language: English (there is no Russian language in this key)

► Description of the game: ◄
F1 2012 is a new part of the world famous series of racing simulators. In this game, every player can feel like a real Formula 1 driver. You will not only participate in races, but also give interviews to reporters, improve your car, build relationships with your team and do everything to become the number one racer!

In Champion Mode, you´ll be greeted by real racers - Kimi Raikkonen, Lewis Hamilton, Jenson Button, Fernando Alonso, Sebastian Vettel and Michael Schumacher. Bypassing everyone in a tense battle, you can prove your superiority and become the owner of the champion title.

►Features of the game: ◄
Formula 1 2012 features all the official teams, riders and tracks from the 2012 Formula 1 Championship.
The unique engine from Codemasters allows Formula 1 2012 to look almost photorealistic. Sometimes it is difficult to distinguish a screenshot from a game from a photo from a real championship. The weather change system, physics and damage model have also been refined and polished.

WARNING: This activation key on Steam.

How to start playing Formula 1 2012:
• If the Steam client is not installed, download and install it.
• Log in to your Steam account or register a new one if you do not already have one.
• Go to the "Games" section and select "Activate via Steam" there.
• Enter the activation key (to obtain it you need to buy Formula 1 2012).
• After that, the game will be displayed in the list, and you can download Formula 1 2012.