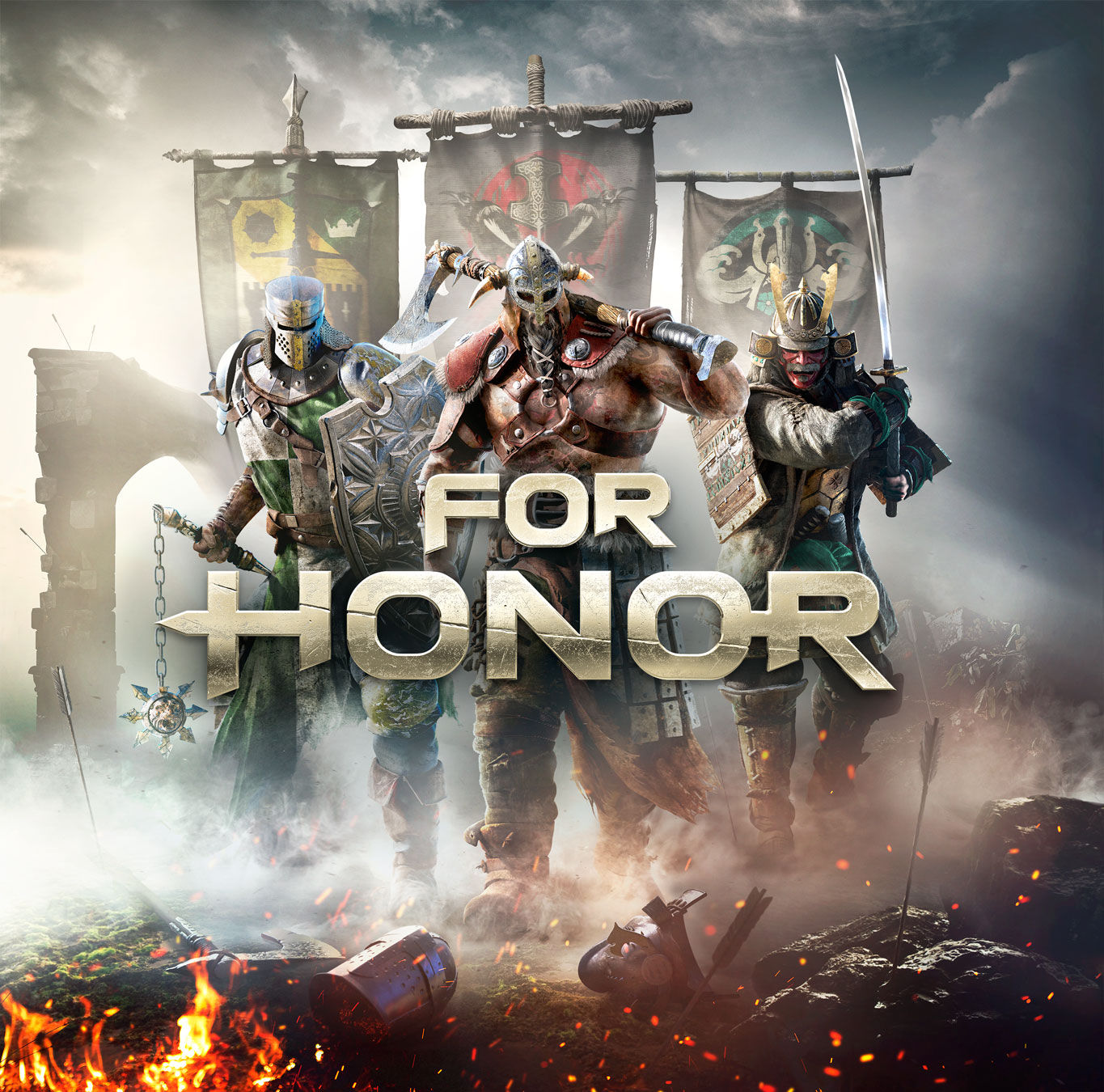 Release Date - 02/14/2017
Localization - completely in Russian
Regional restrictions - for use in Russia, Ukraine and the CIS countries
Edition - Standard version, does not contain additional content

Make your way by defeating enemies on the battlefields of For Honor ™, a new third-person action game developed by Ubisoft Montreal with the assistance of other Ubisoft studios.
Join the battle as one of the greatest warriors - a proud knight, a frantic Viking or a mysterious samurai.
For Honor is a dynamic game that immerses you in a huge world where you need to combine skills and fight fiercely in close combat.
The unique control system “The Art of War” will allow full control over the movements of characters who, in the struggle for their ideals and native lands, use a variety of skills and weapons.
Defeat enemy warriors, archers and heroes who will be in your way, and feel the spirit of a real battle.
Fight alone or share the joy of battle with an ally.
Play with friends online or in a split-screen co-op mode; Destroy AI opponents alone.

INSTALLATION *:
- Download and install Uplay - http://static3.cdn.ubi.com/orbit/launcher_installer/UplayInstaller.exe
- Log in to your Uplay account or register a new one
- Click on the image of three horizontal lines in the upper left corner and select "Activate product"
- Enter the activation key
- After that, the game will appear in the "Games" section, and you can download For Honor