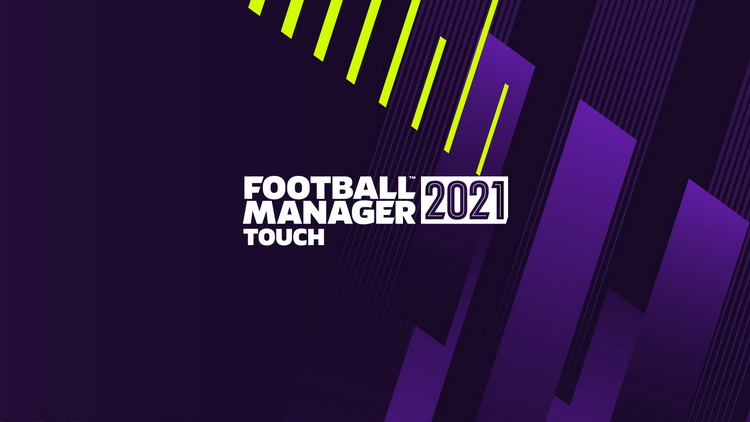 Uploaded: 19.01.2021
Content: text 18 symbols
Loyalty discount! If the total amount of your purchases from the seller GamerZ-KZ more than:
If you want to know your discount rate, please provide your email:

Touch remains a great simulator, although you sacrifice some of the depth of immersion for speed.

The major leagues and national teams are waiting for you, as well as the largest player base in the world, containing the data of more than half a million active players.

Ready-made tactical schemes with the most popular solutions will help you succeed. But you can create your own style of play and think over your tactics.

On the day of the match, you can watch the whole game or even abandon it and see only the result and key moments. As you progress season after season, you can focus on buying superstars and finding young talent. And there are thousands of them in the world. Accelerate your progress and you won´t have to wait long. Watch the youth become the elite.

The challenge mode with ready-made experiments and tests will allow you to progress even faster. Set yourself a goal: reach the end of the season unbeaten, survive a string of injuries on your team, or miraculously avoid relegation when there are only a few games left until the end of the season.

This product is distributed through digital distribution, it is only a pin code, and does not contain packages and boxes.