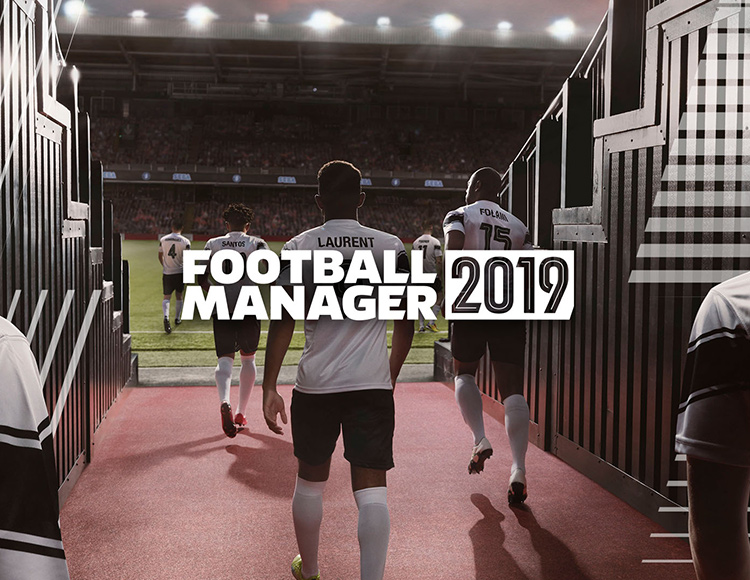 * INSTANT DELIVERY IMMEDIATELY AFTER CONFIRMATION BY YOUR PAYMENT *

After payment of the order, the system automatically (without our participation) will instantly send you a link to access the official activation key for the game - Football Manager 2019

In Football Manager 2019, it is you who take responsibility for the success of the club, determining the tactics and style of play and collecting the dream team from the best players. You will take an active part in the training of players, preparing them for the upcoming matches.

And when the championship round comes, you will take your place on the sidelines. By escorting players on the field, you will follow the match, which will be a real test of your football talent!

After all, any replacement and change of game tactics can cause both a spectacular victory and a shameful defeat.

Test your skills in 50 major football countries.
Climb to the top of the ranking tables, leading any of the 2500 best football clubs
Play in the transfer market, choosing from 500,000 real players and representatives of the coaching staff
Watch how your vision of football comes to life with the help of our famous 3D engine.
Bundesliga and Bundesliga 2 received all necessary licenses and are available in the season 2018/19. They will give an idea of ​​what is waiting for you in the new season from November 2.

A total of 26 fully licensed championships from 11 countries are available to you, as well as licenses from individual clubs of the world´s largest leagues. And this is just the beginning.

Activation:
1. Start the Steam client.
2. Go to the "Games" section and select "Activate on Steam".
3. Enter the activation key you purchased.
4. After that, the game will appear in your list of games and you can install it.