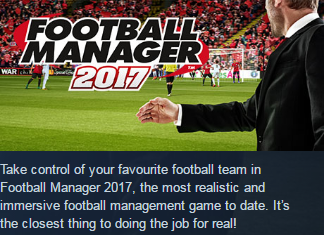 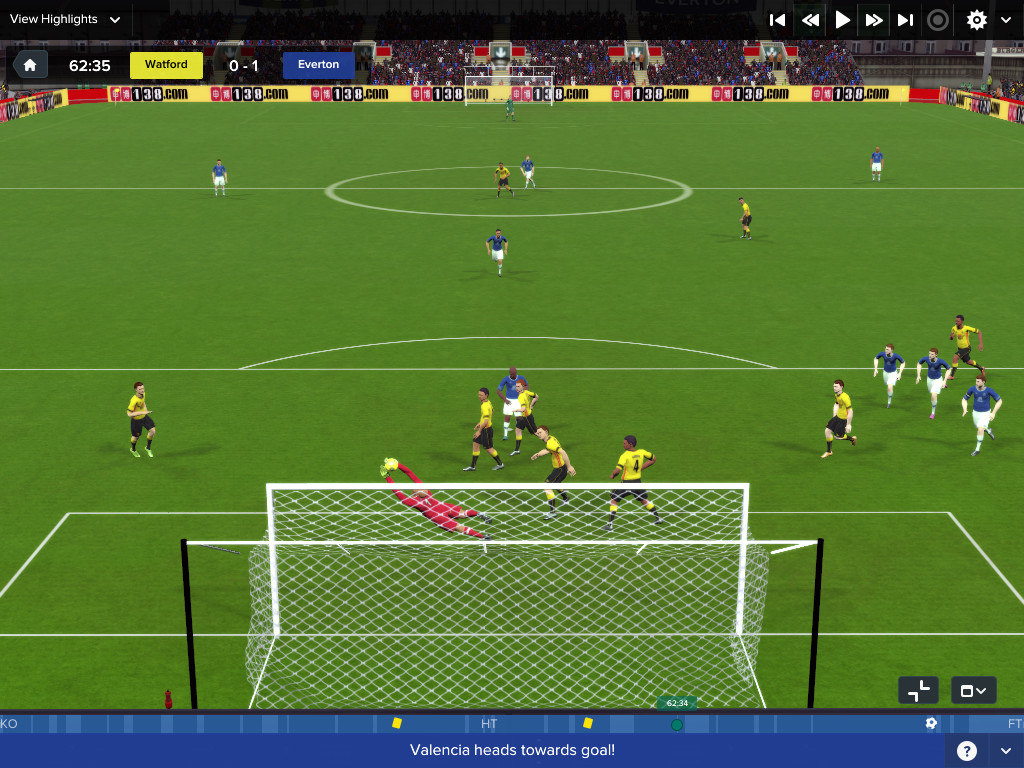 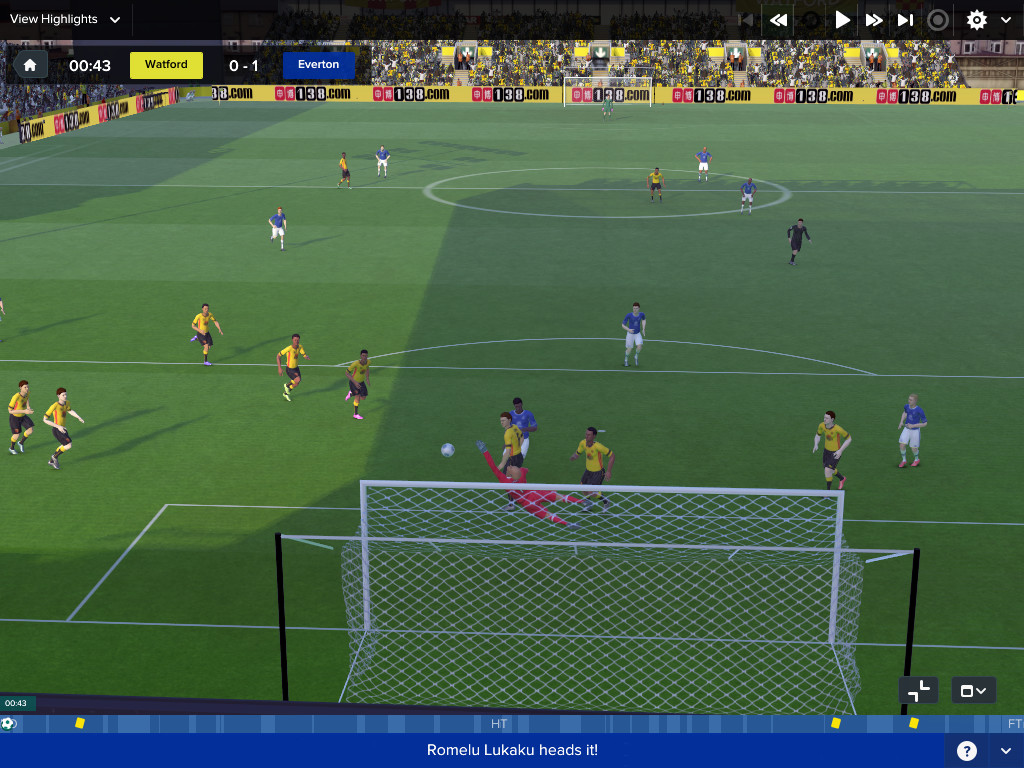 
Take control of your favourite football team in Football Manager 2017, the most realistic and immersive football management game to date. It’s the closest thing to doing the job for real!

With over 2,500 real clubs to manage and over 500,000 real footballers and staff to sign, Football Manager 2017 elevates you into a living, breathing world of football management with you at the centre.

You’ll have full control of transfers and decide who plays, and who sits on the bench. You´re in complete control of tactics, team-talks and pitch-side instructions, and you’ll follow the match live with our acclaimed 3D match engine. You’ll also deal with real football media, solve player-happiness problems and the board will watch your every move