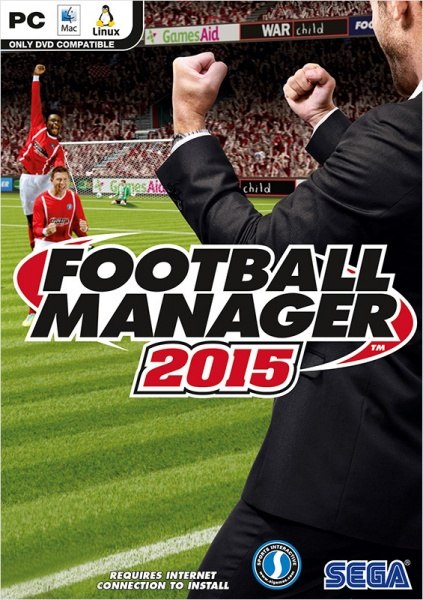 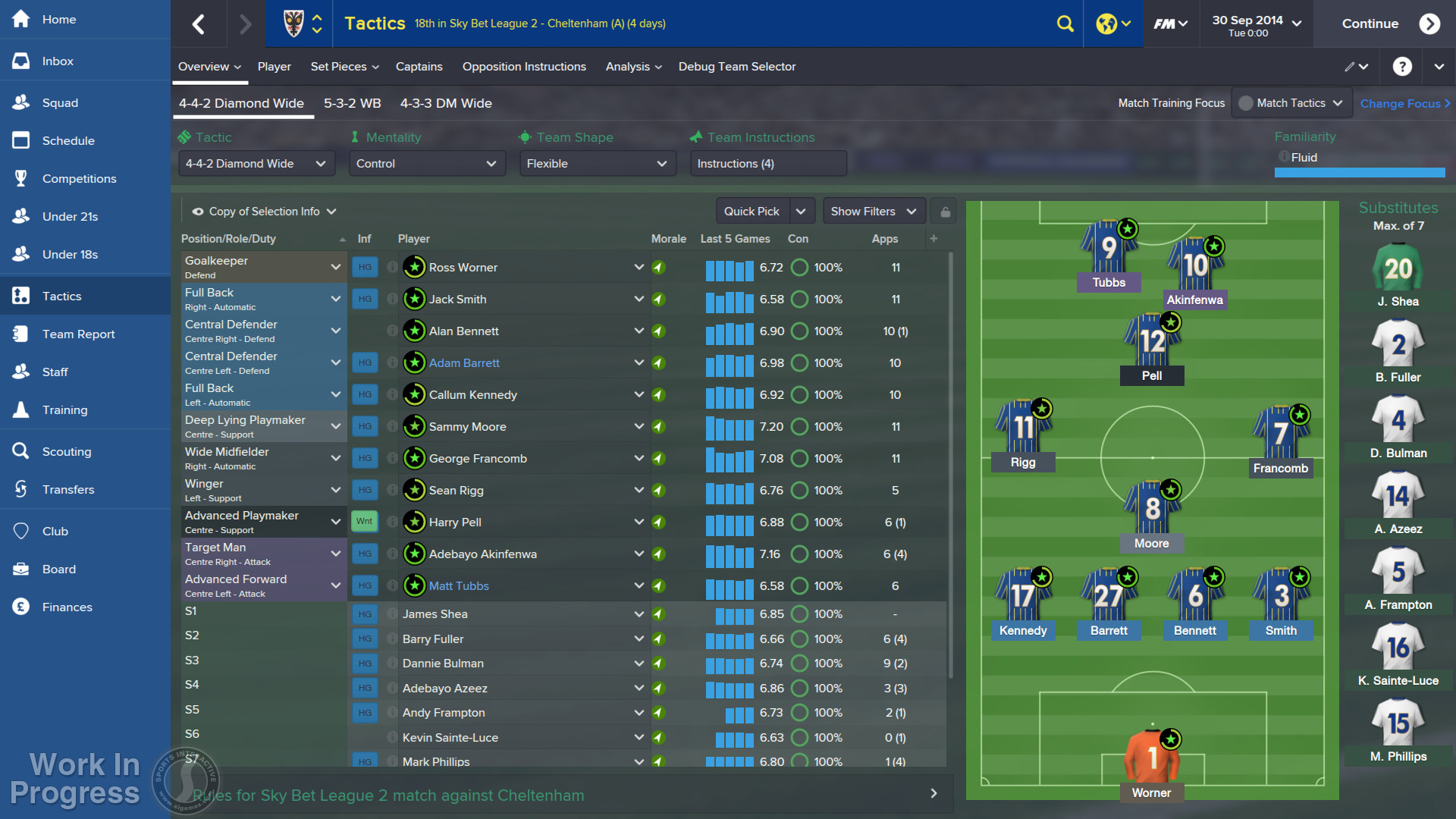 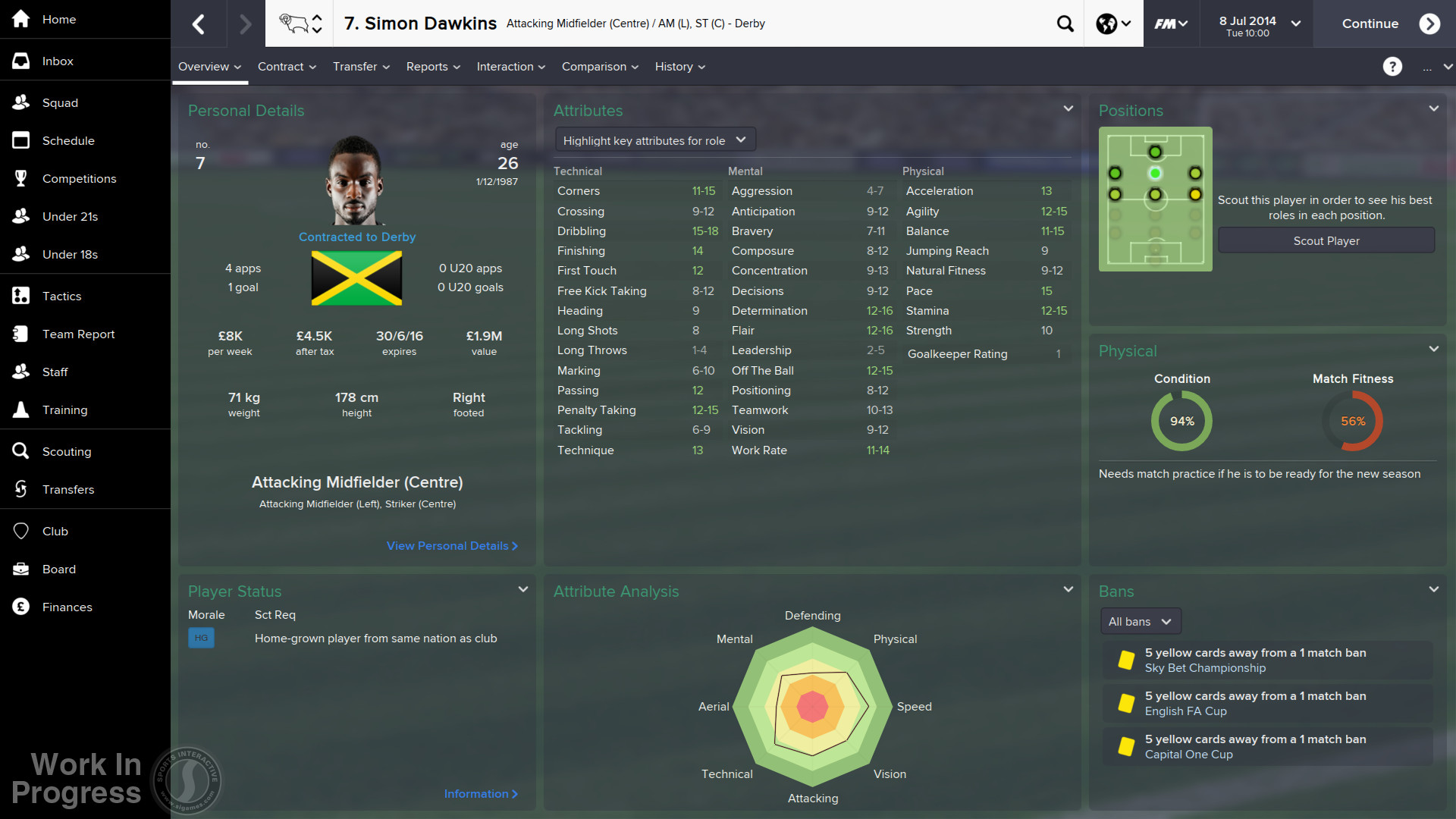 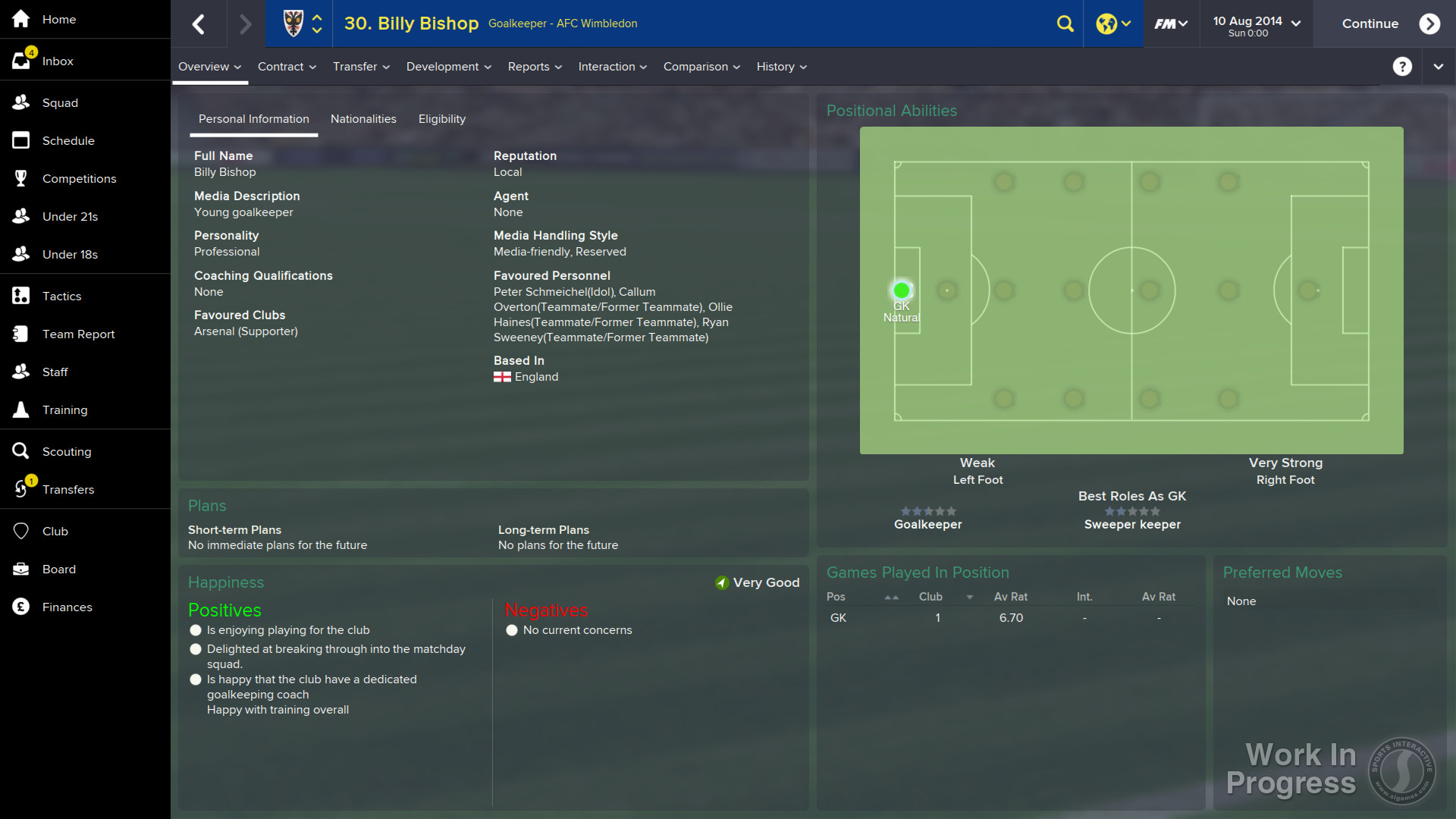 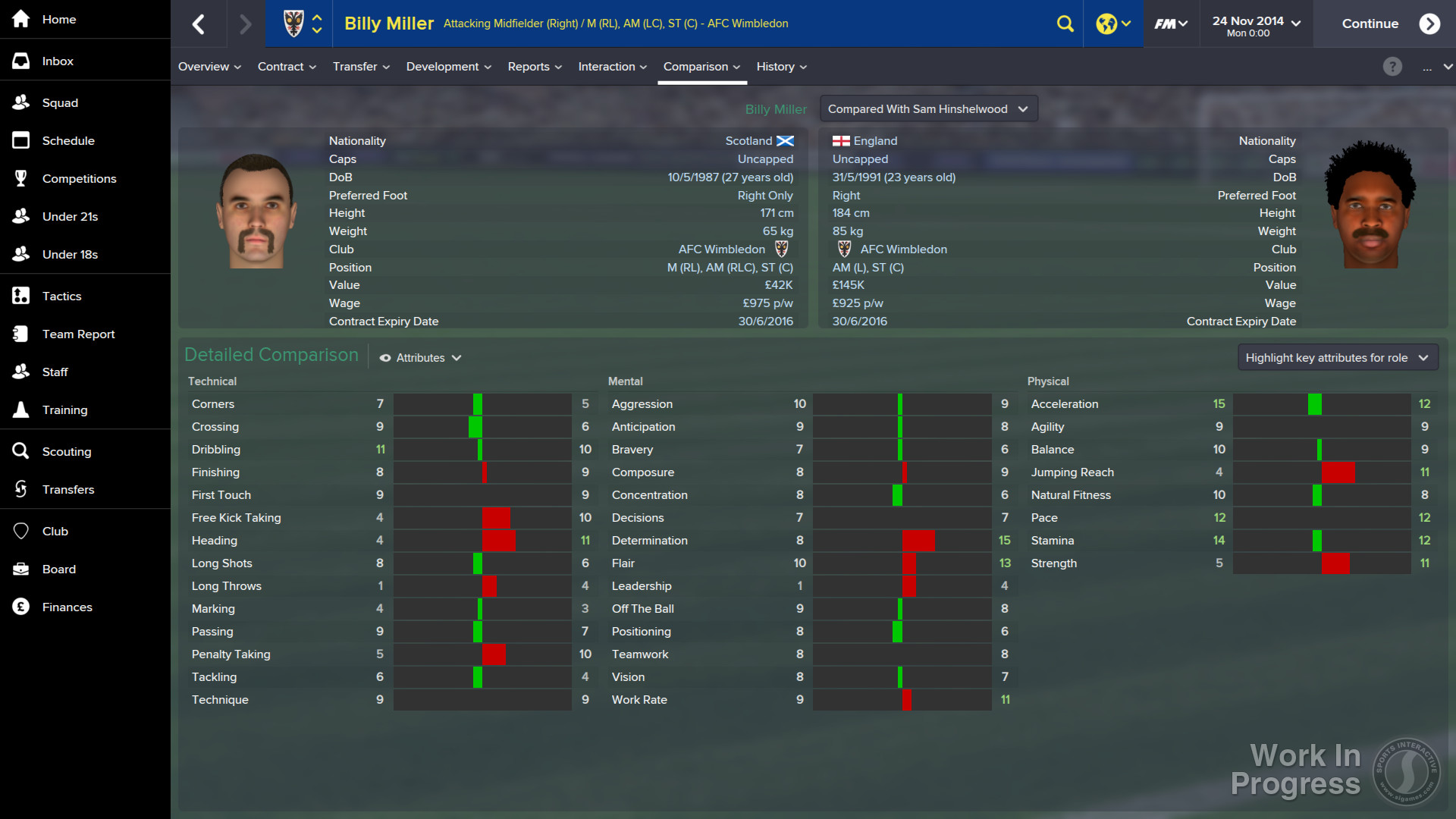 Football Manager 2015 - a new part of the famous series of simulator football manager. Issued on PC, Mac and Linux in November 2014.

Football Manager - the most realistic simulator football manager. Become the coach of one of the clubs in more than 50 countries, including all the top European leagues.

Football Manager 2015 will allow you to be in the role of manager of the club, the solution of which will depend on the fate of the team. You decide who will come out on the field, and who will polish the bench, you define the match tactics, make substitutions, give instructions to the edge of the field and watched the match with the help of a wonderful three-dimensional engine. Everything depends on you!

1. Download and install Steam (if not already installed) http://steampowered.com/download/SteamInstall.msi, register an account on Steam.
2. Sign in to your account in https://store.steampowered.com/login/ and activate the gift-link after payment received in your browser (copy and paste into your browser). Then you can either add the game to your library, or to keep the inventory.

Polyphonic ringtones for siemens, siemens. Melodies by sms through wap