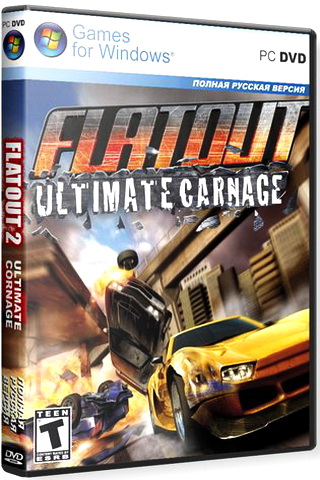 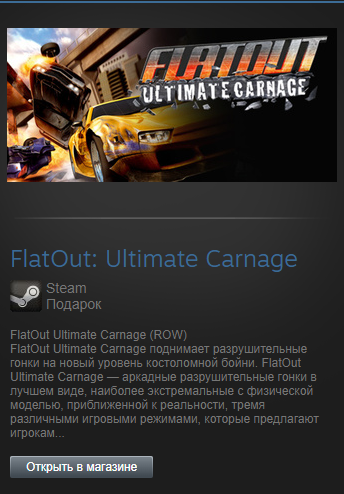 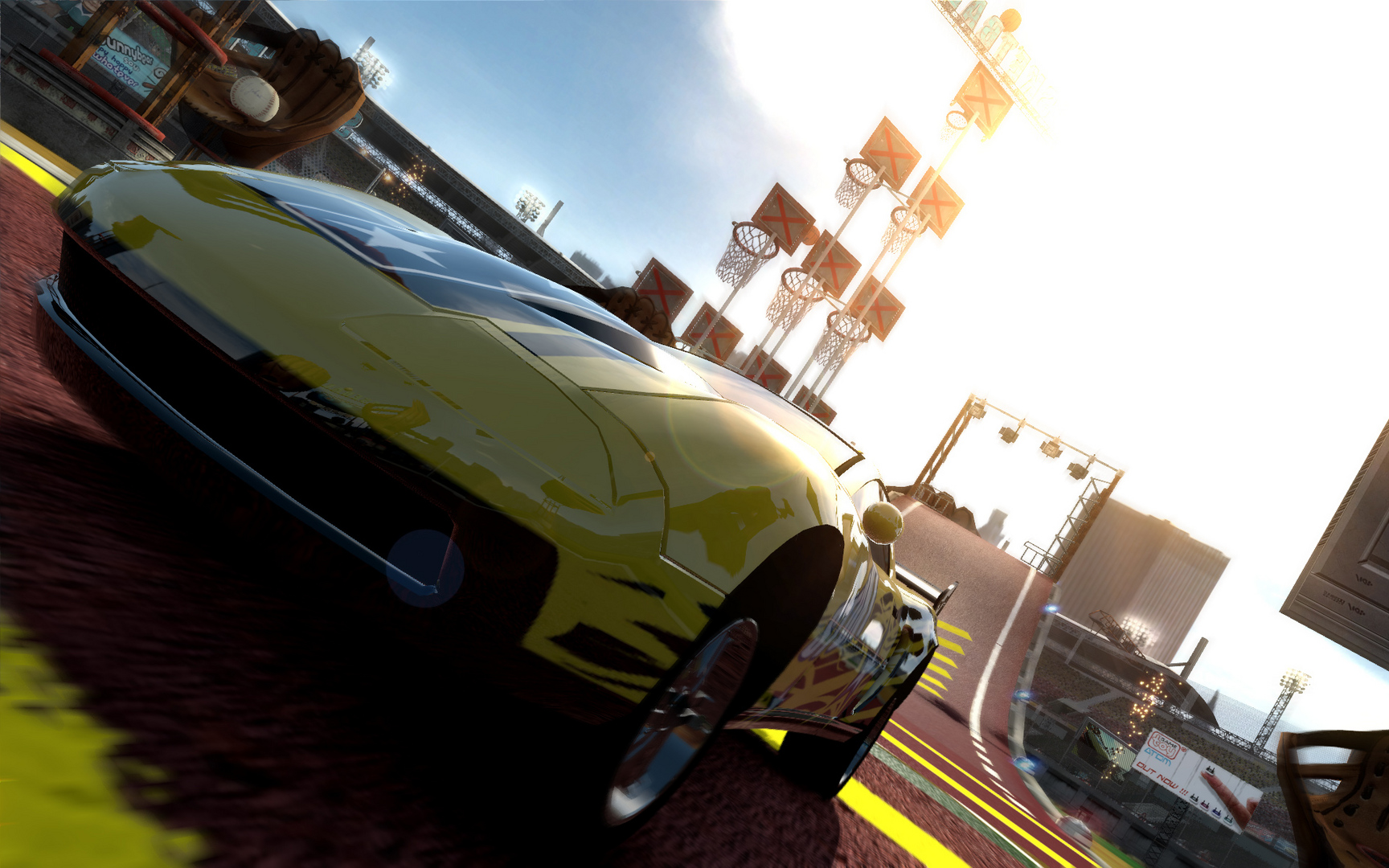 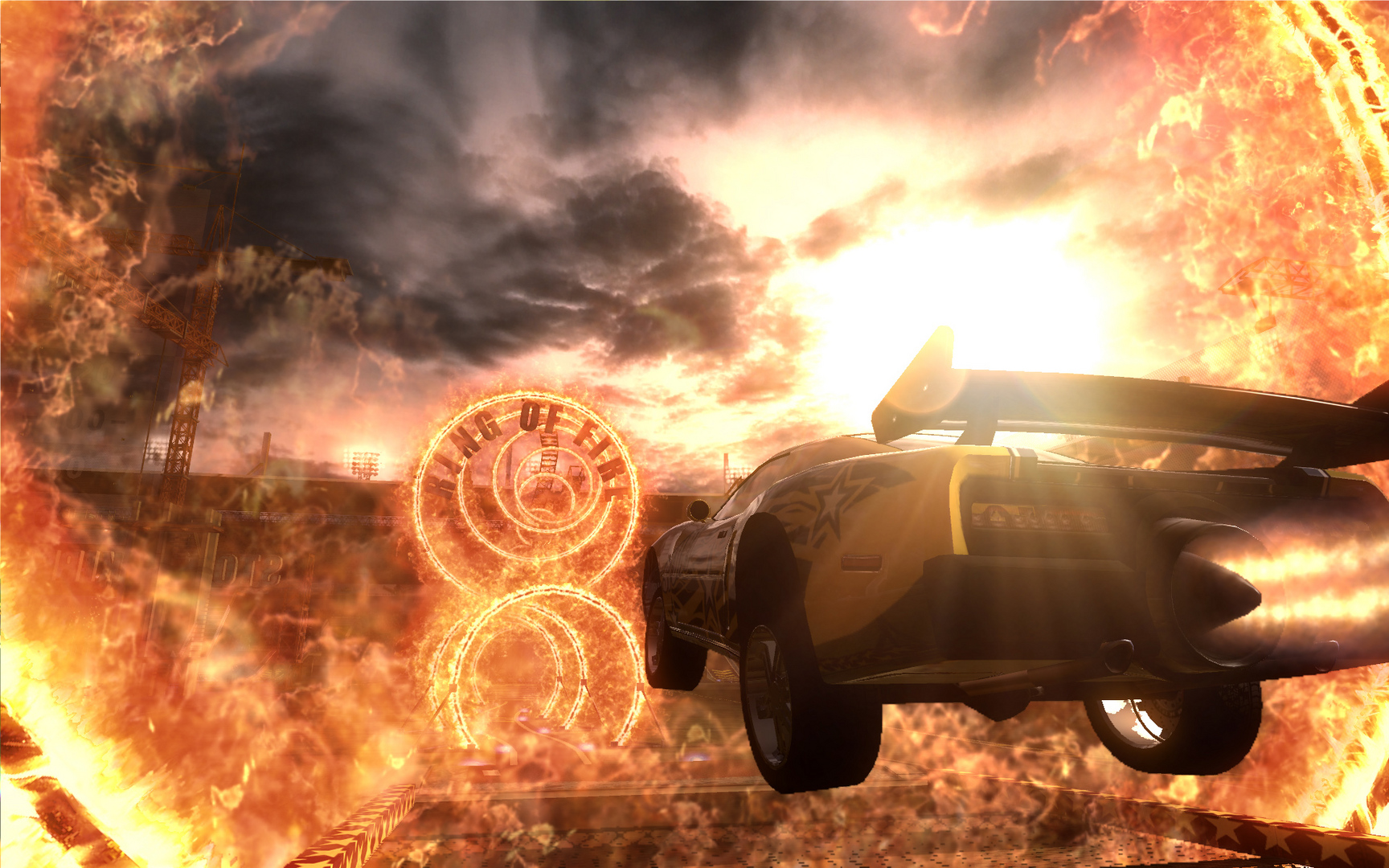 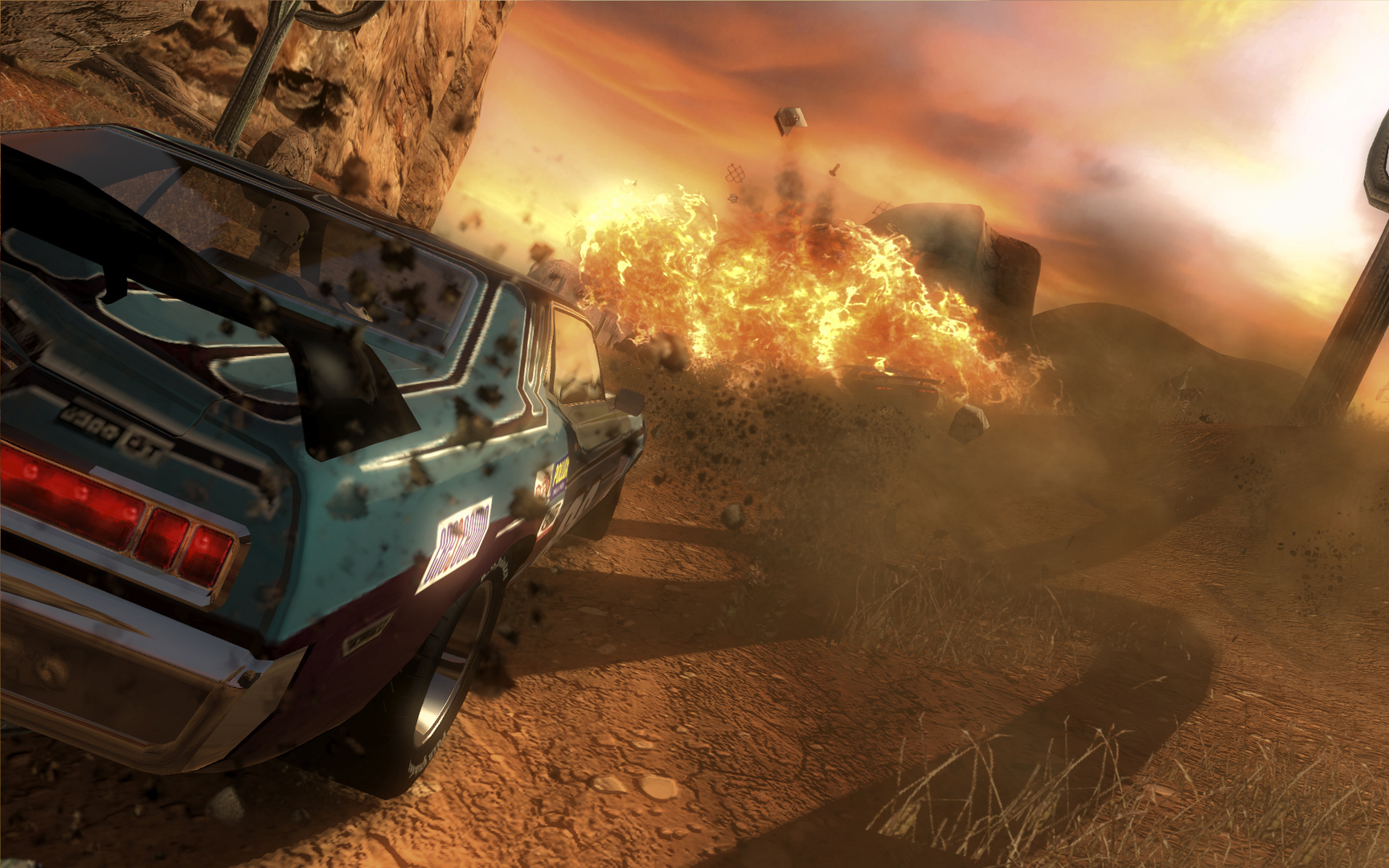 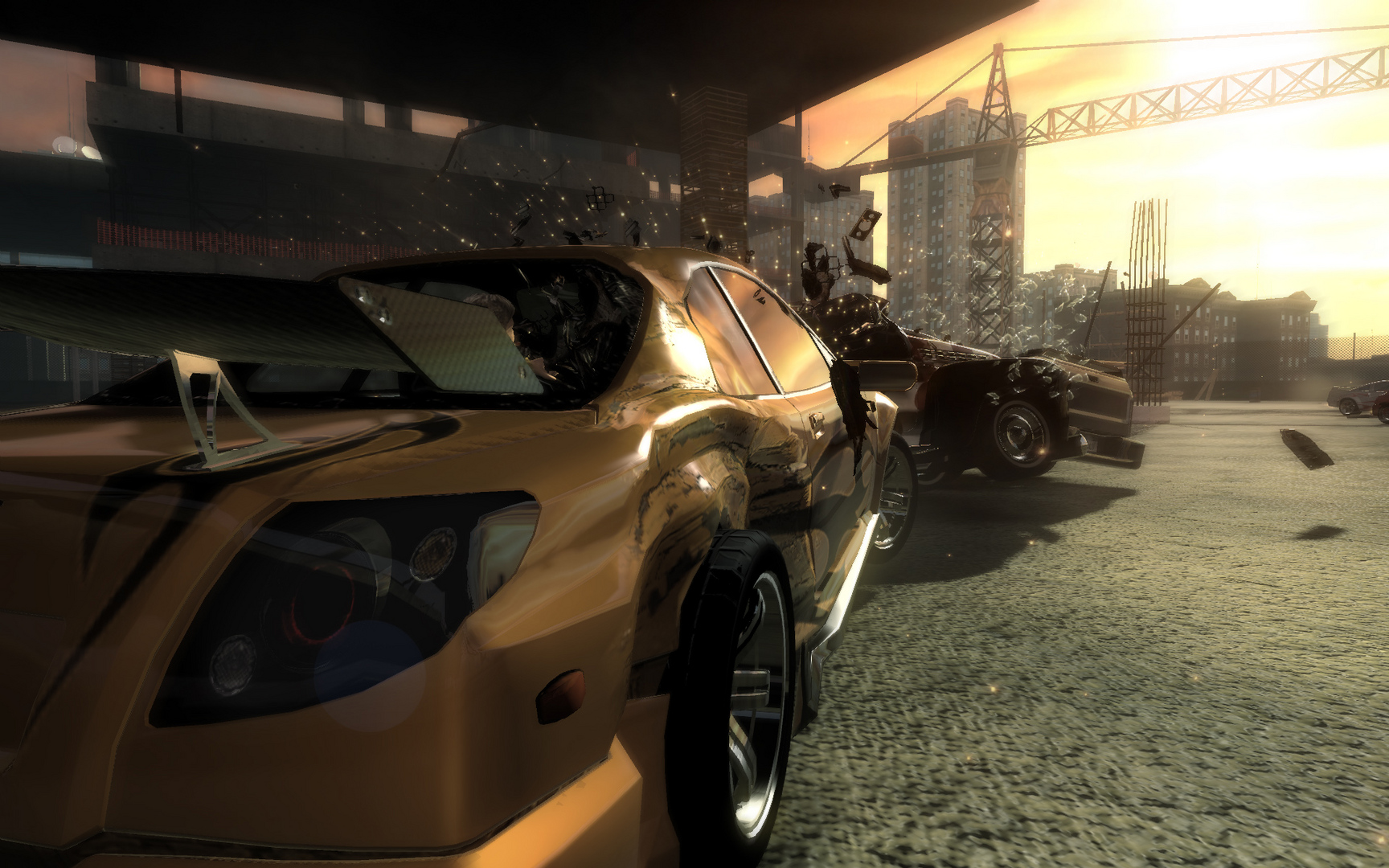 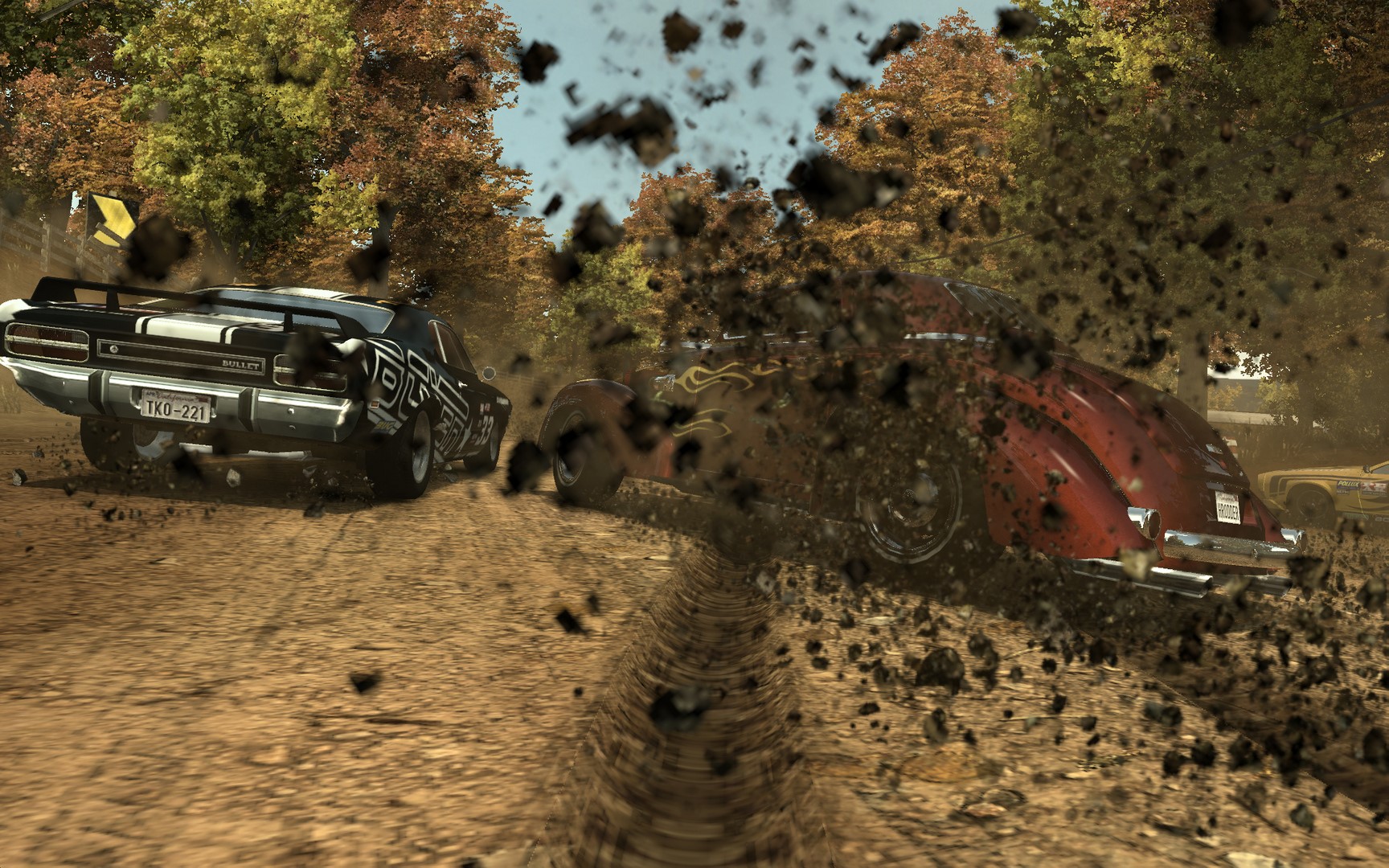 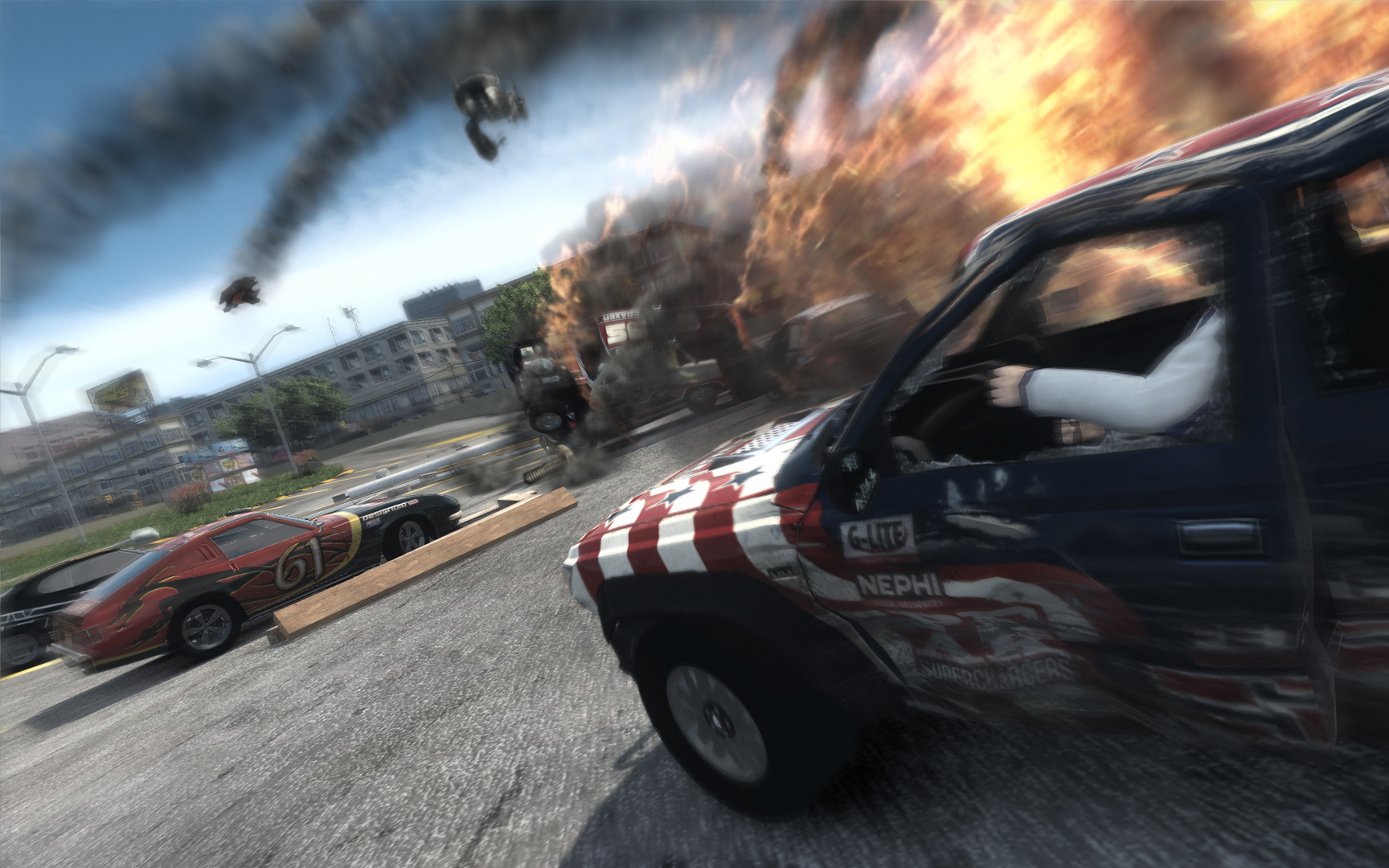 Uploaded: 02.02.2019
Content: text 73 symbols
Loyalty discount! If the total amount of your purchases from the seller Defik more than:
If you want to know your discount rate, please provide your email:

Features:
Arcade destructive races at their best:
The unparalleled physics engine FlatOut combines cars assembled from more than 40 deformable parts with more than 8,000 destructible objects on each track.

A huge number of driving styles that best suit your mood and taste:
Career. Compete in the championship with increasing difficulty, clearing your way through 3 classes to become the absolute champion of FlatOut. Arcade racing. Deadly destructive derby competition at the time and destruction.

High-flat racing action FlatOut:
Compete with 11 other racers in single player modes, choosing from 48 cars on 39 tracks in 6 different locations. Fight your way through the scorched desert, in huge sewers and on narrow city streets.

Full support for the Games For Windows Live service:
Up to eight players simultaneously in a multiplayer game, including Racing, Derby and Stunts, plus the new Death Derby and exclusive Head-On racing mode.

Funny ragdoll characters who catapulted during the race and 12 sharp mini-games:
Ragdoll is a unique find in FlatOut - being launched through your windshield, and even better through someone else’s, they fly out of the race. In addition, there are 12 more Ragdoll body launch competitions (for example, High Jump, Ring of Fire, Free Kick).

Stunning looking cars:
Every scratch and dent is visible, thanks to real-time mapping of the environment, which is used to create a real realistic image. The FlatOut feature is dynamic shadow maps for each 3D object on the track, including buildings, terrain and cars, which makes all movements extremely beautiful. Particle effects are improved, such as dust, dirt, smoke, water spray and sparks in a collision.

Instructions for the activation of Gift STEAM: