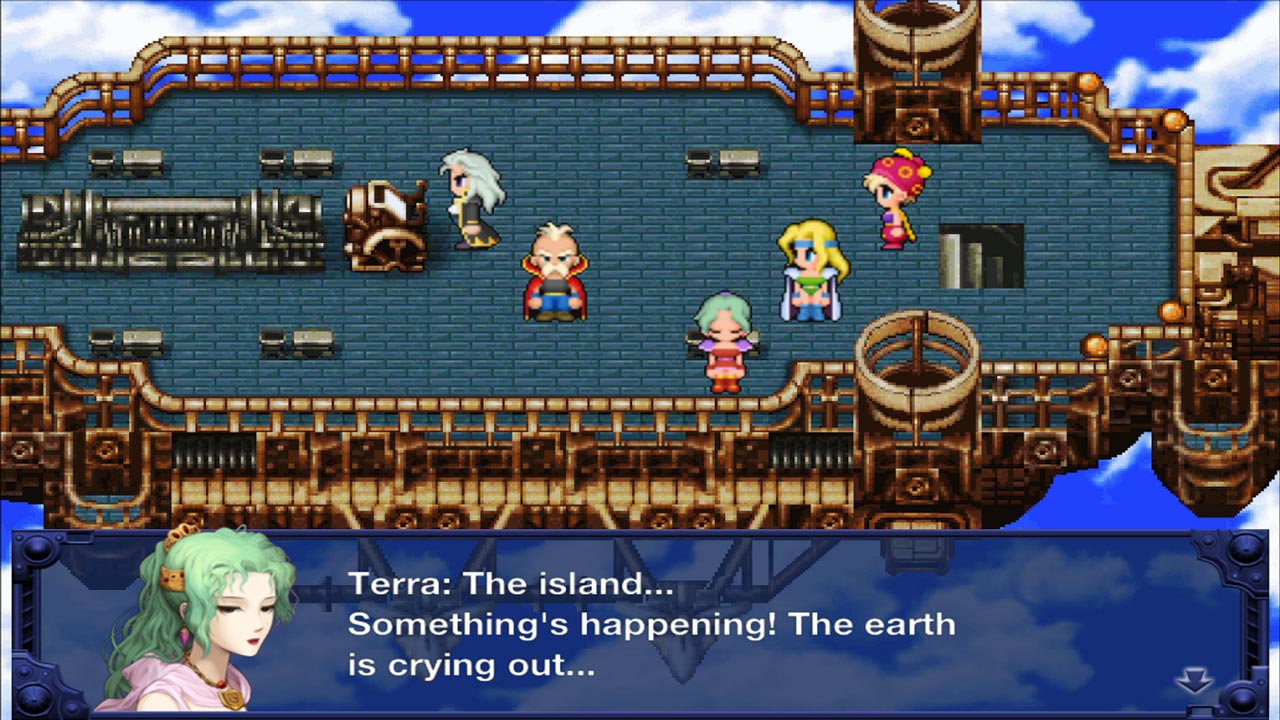 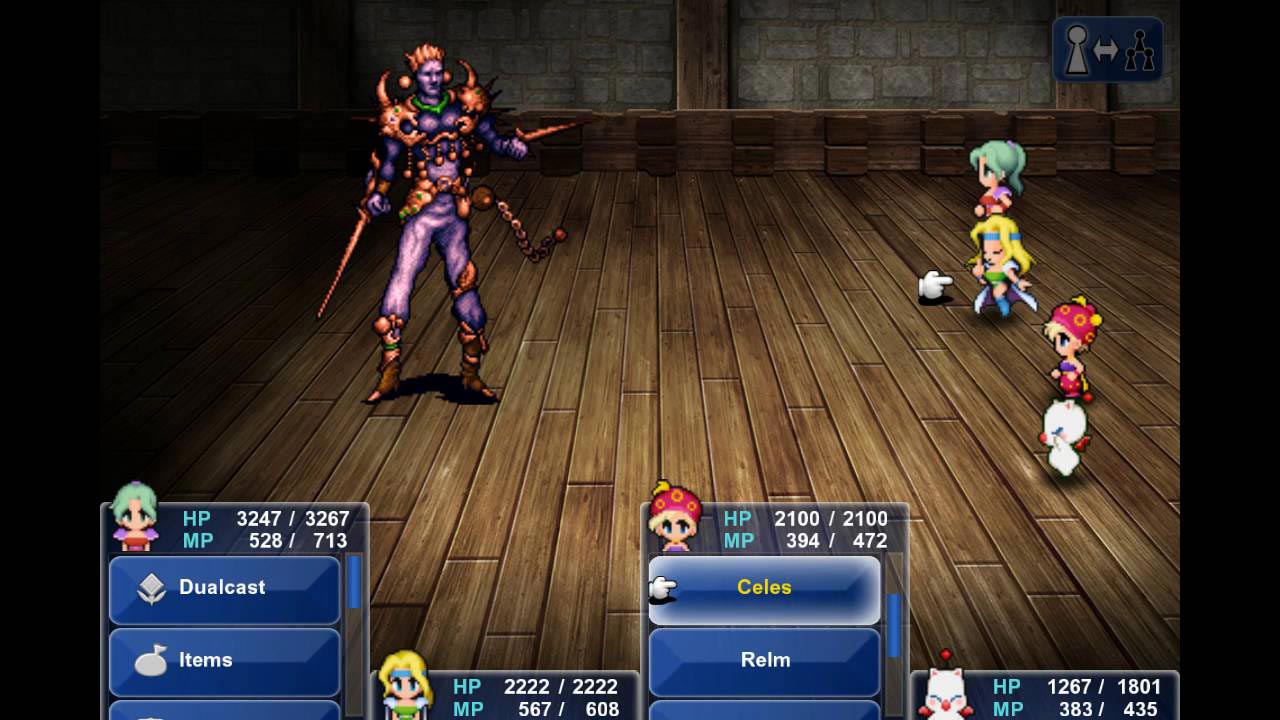 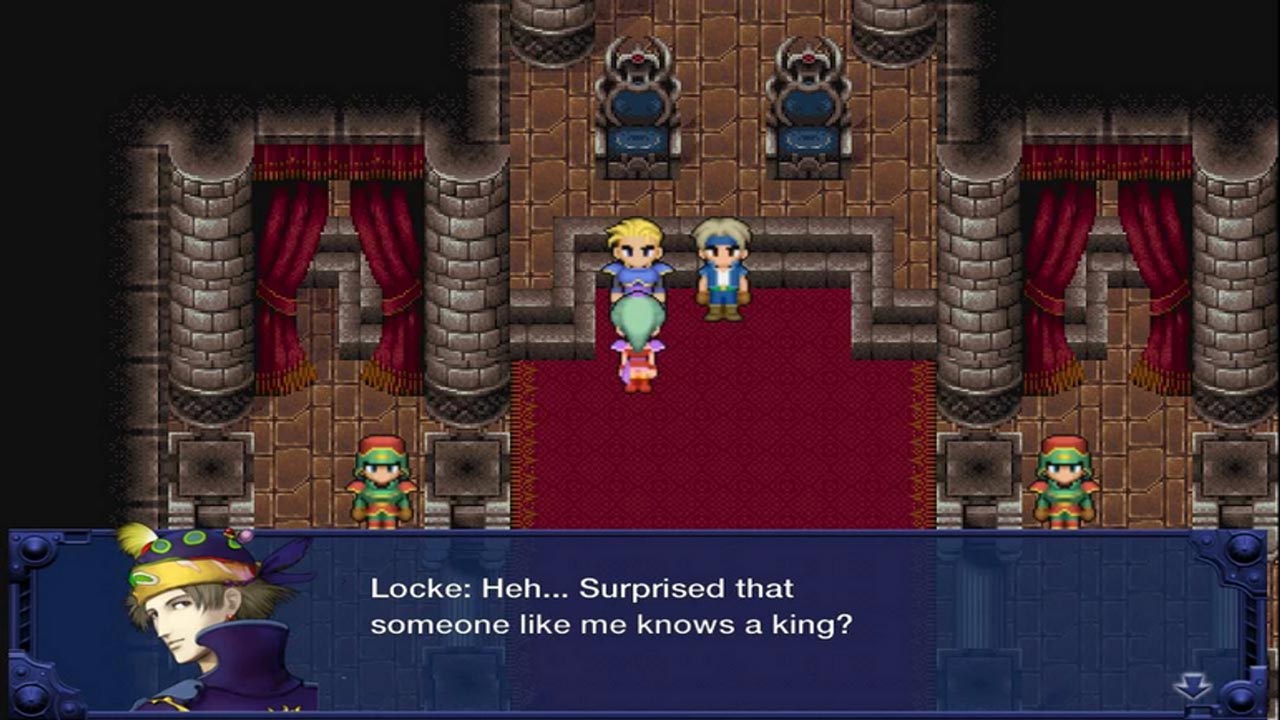 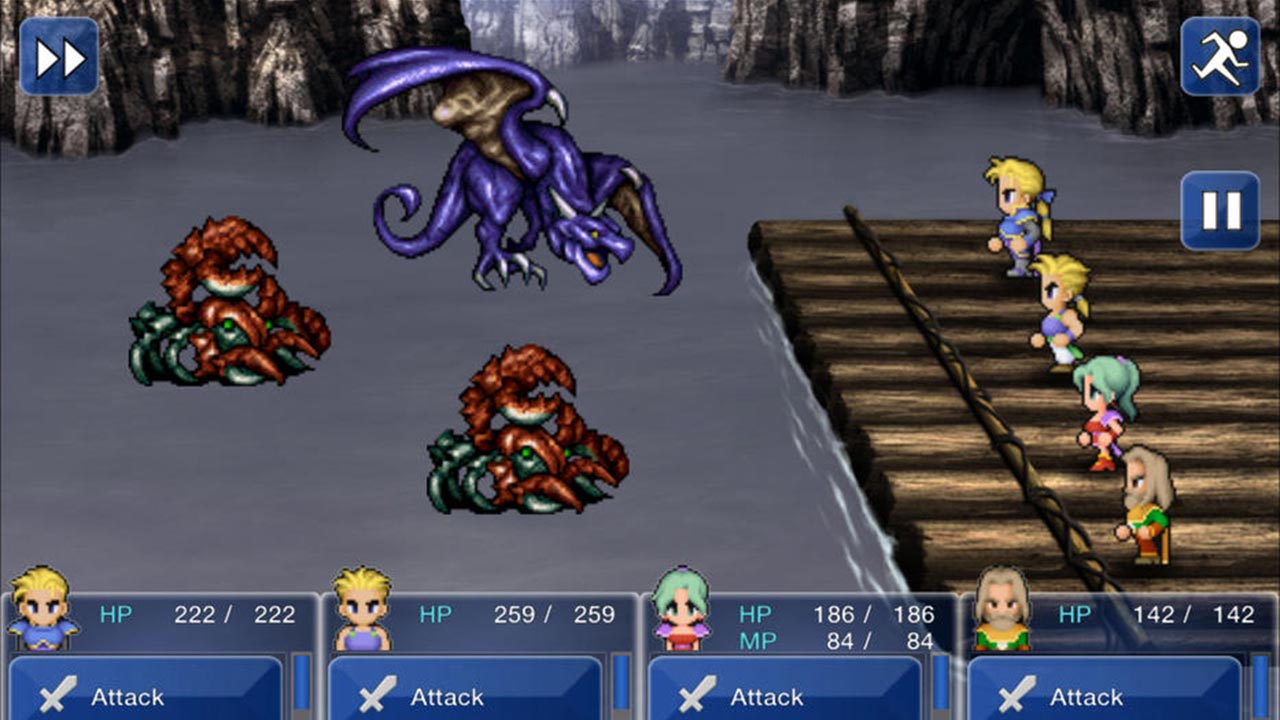 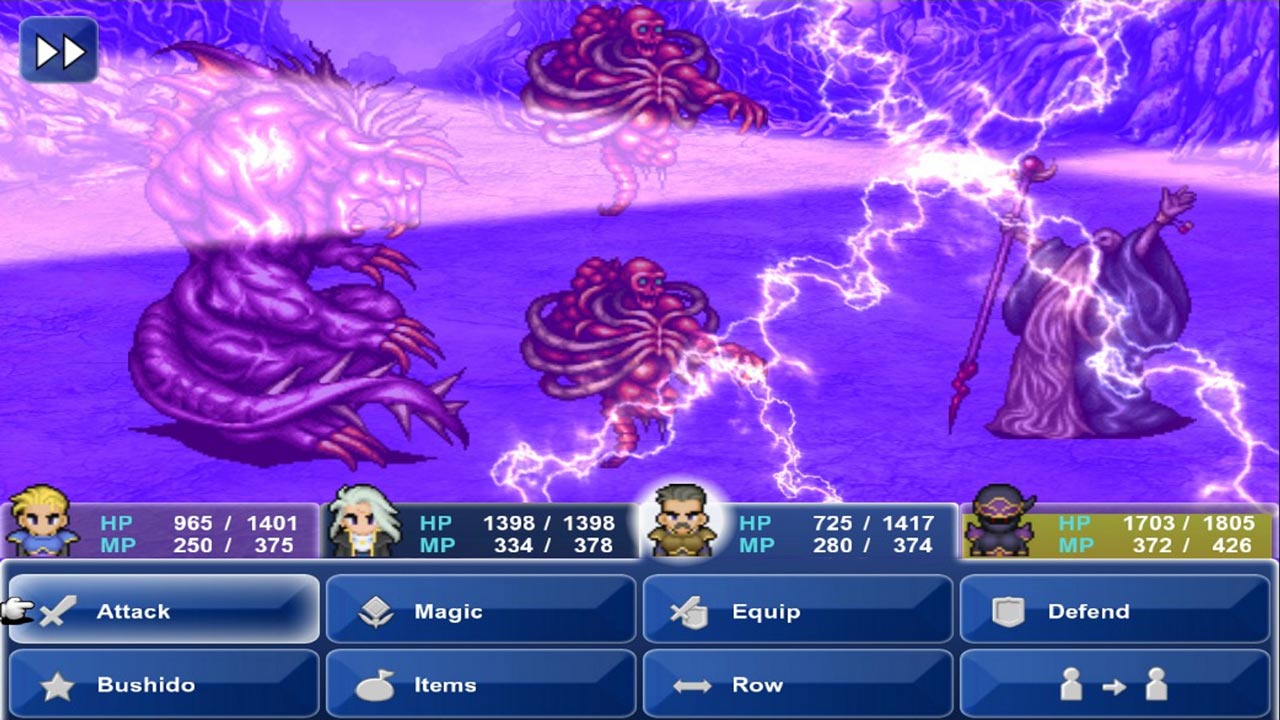 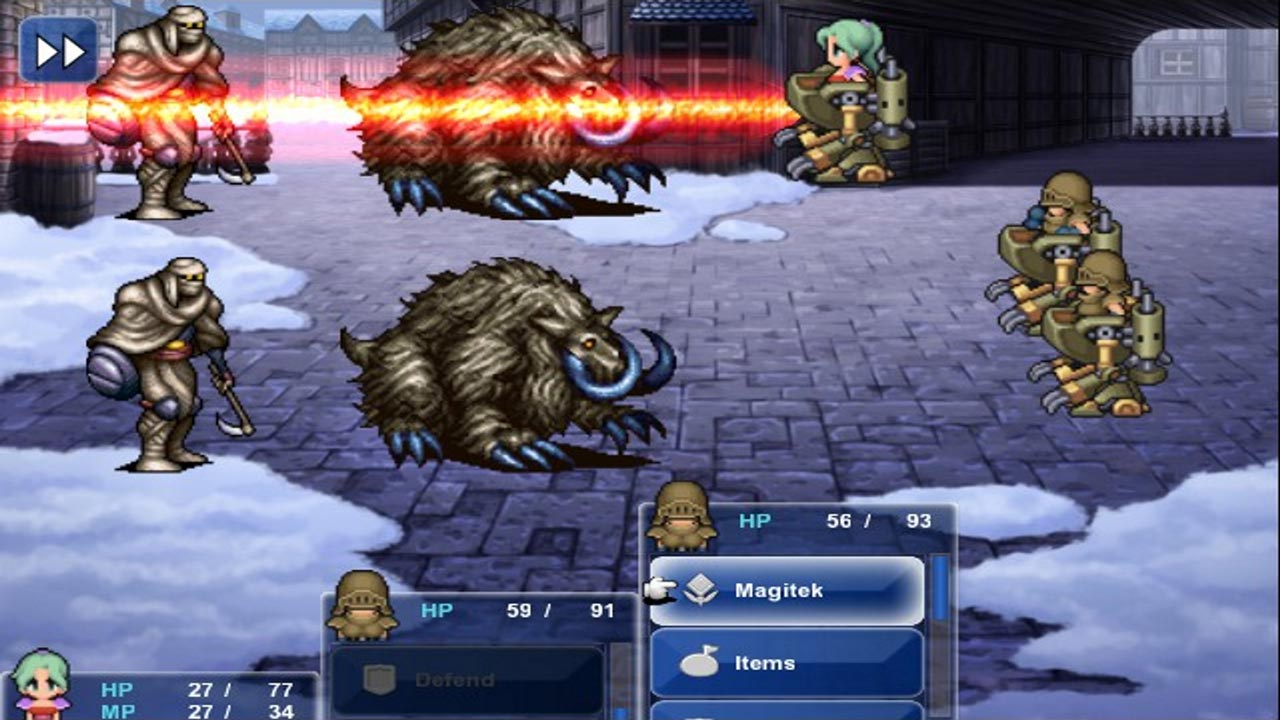 ======================================
A thousand years ago there was a War of the Magi. People remember it as the greatest tragedy in the history of mankind. Since the days of the war, magic was almost forgotten, and the development of the technology began to grow, so that people return to normal daily life. The only thing they feared - Empire. Its leaders are seeking a way to revive the great power known as magic.
But at this time there is something that can change the fate of the world and its history forever ...
The Empire will learn about the remains of the mystical creatures, known as the "Esper". He was found in the mining town Narshe. Three soldiers are sent there on a mission for the delivery of this being in the Empire. One of the soldiers, a young girl awakens force in Espera, and this is the beginning of a series of very hazardous events. To help prevent an event can only be a small band of rebels and heroes whose hearts and souls are the only key to saving the planet from the mad plans of the Empire.

The game inherits the ATB battle system of the two previous parts of the series, adding some elements of turn-based battles battles in real time. character development system combines the growth of skills in a particular class to the overall development of the characters. Finding different Espers and equipping their characters, you will be able to improve some parameters and select the spell you want to study.

This Is the Police 2 ✅(Steam key)+GIFT