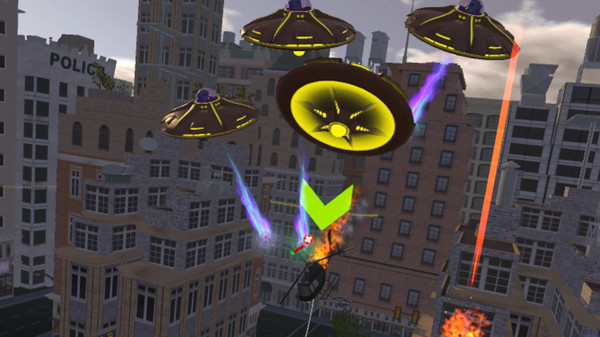 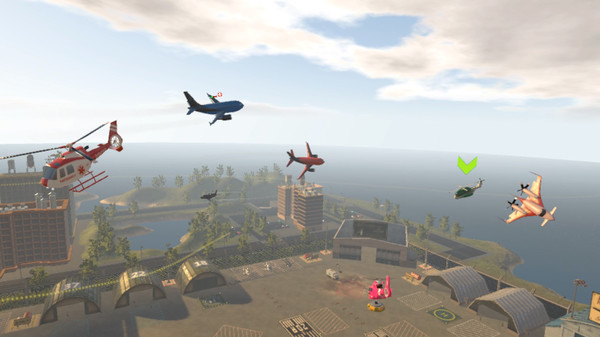 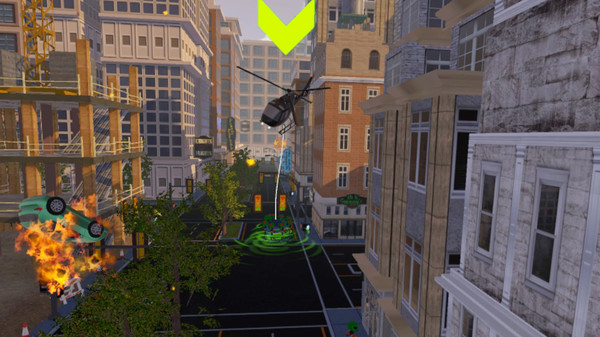 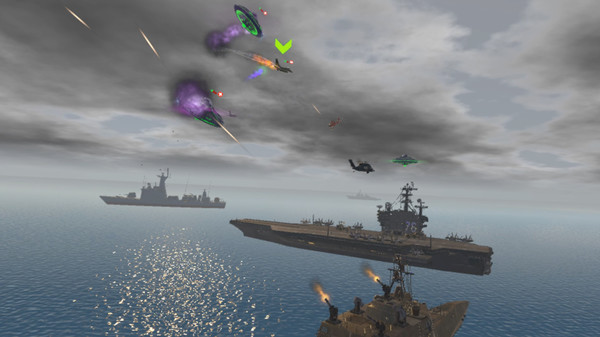 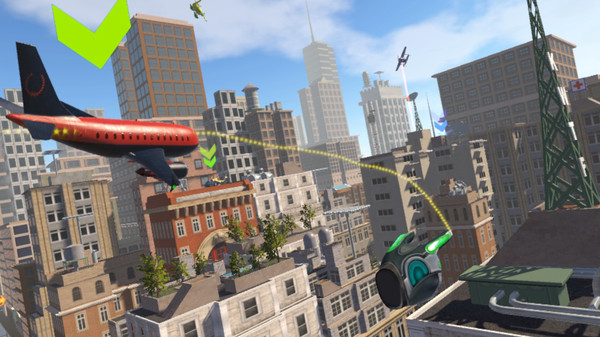 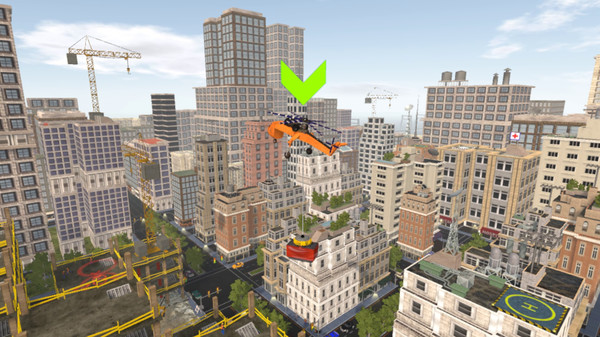 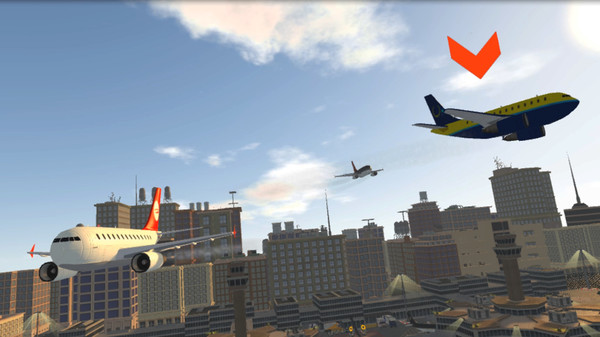 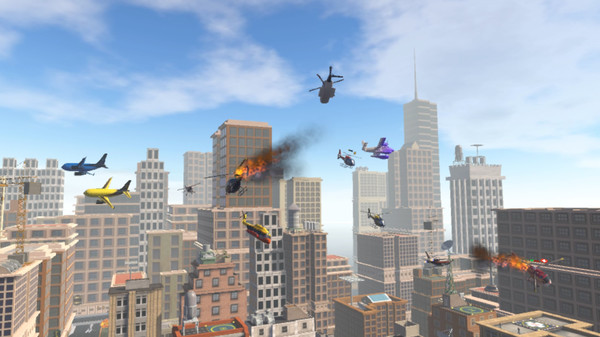 Uploaded: 19.09.2016
Content: text 95 symbols
Loyalty discount! If the total amount of your purchases from the seller GoldMega more than:
If you want to know your discount rate, please provide your email:

Take control of your sky like never before in full virtual reality world! Aircraft on fire, commuter planes low on fuel, the air collision, the emergency measures to rescue and military exercises all should immediately pay attention. aircraft and airport management in "God Mode", how do you rise above the major metropolitan airports, tropical islands and towering city. The way your aircraft to a safe location, avoiding traffic, violent thunderstorms and risk landscapes. Get these planes refueled, repaired, and back in the air as quickly as possible. You´ll need nerves of steel as you zoom down the "Mode" Toy to fight raging fires planes, man the guns and rockets of the battleship and the worst problem of all ... the sort chamber. Do not waste your time, the skies are full of emergency that only you can control. We have mentioned that the alien invasion? Welcome to the final approach!
Number-Scale VR
Never before has a game used all possibilities and power of non-scale virtual space! The sky is full of aircraft of every shape and size, from the F16s to Blackhawk helicopters, Spitfires of WW2 and barnstorming bi-wings. We´ve even thrown in a predator drones and stealth bombers for free! Enjoy more than 6 hours of gameplay, mini-games, and free play modes!
The final approach gives you full control over the skies around airports and islands as you tower over the world, what we call the "invincibility". Using the controller HTC Vive Oculus Touch or movement, to achieve, to hijack a plane, draw a path from one side of the room to another, as well as to get the plane to their assigned runway. In addition to the management plane, the player can use the zoom points throughout the game, to get up close and personal with various aspects of the area. Scaling up the size of the real world, where you can fight with a roaring fire water hoses, interact with cannons and rocket launchers battleships, a kind of baggage scare gulls with air horns and solve puzzles to make your way through the game.
Game process
Flights of military aircraft and helicopters in combat and rescue operations during the navigation deck of aircraft carriers and battleships. Take control of the boat guns and missiles, as you fight with enemy fighters
Take control of the airport, driving a large commercial and private aircraft. Pilot in their respective gates during helicopter and ground navigation instructions to the various tasks.
Fly your salvation and support helicopters around skyscrapers and large office buildings towering metropolis as you navigate your way through the busy streets to clear jams, to deal with rising hell and rescue stranded citizens.
Aircraft include the F-16 and F18 fighters, DCA-717s, A320 commercial jets, Messerschmitts, Spitfires, B2 Stealth Bombers, B17s, Predator drones, Heli UH 60 Gunners, HH65C Dauphins, Sikorsky CH-54s, HH-60 Blackhawks and so much b