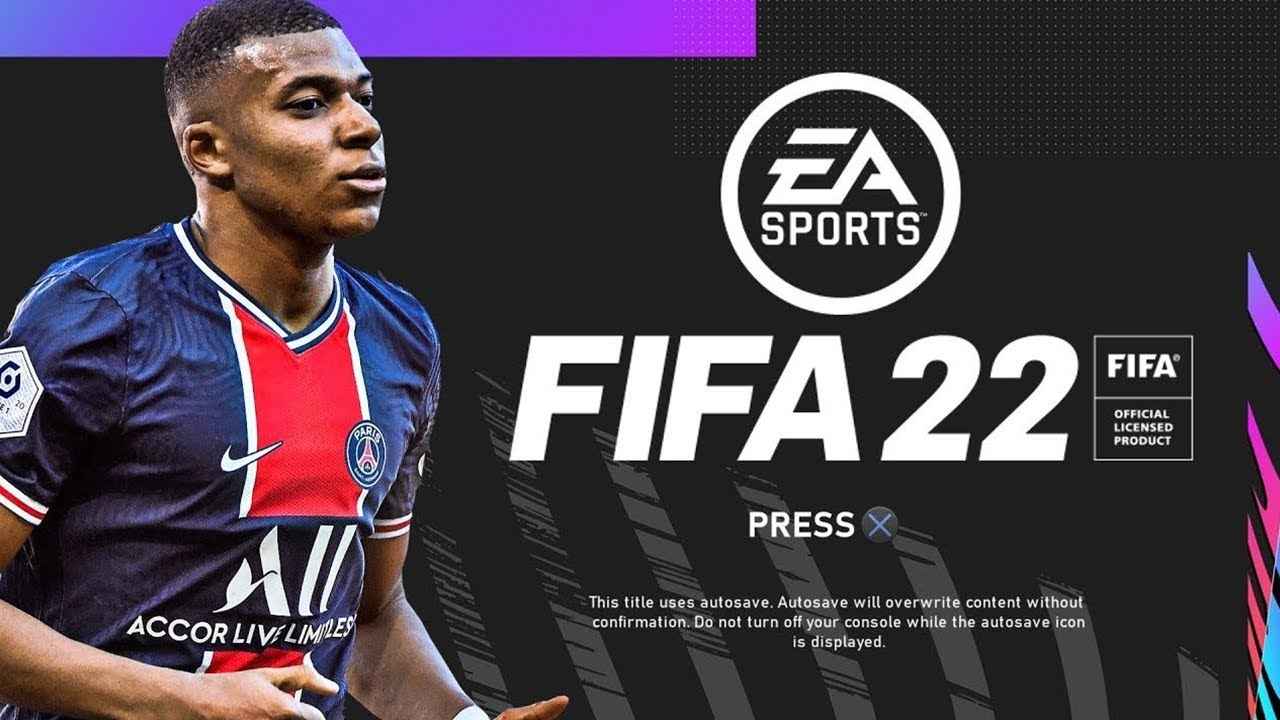 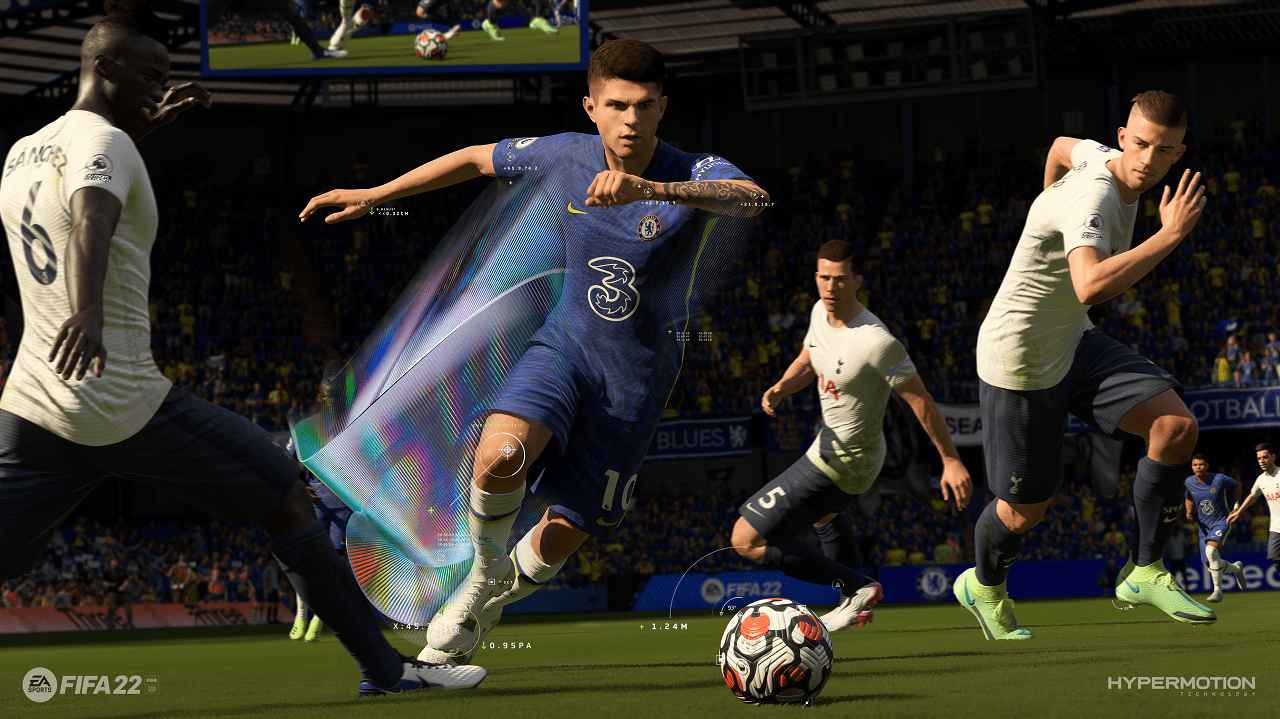 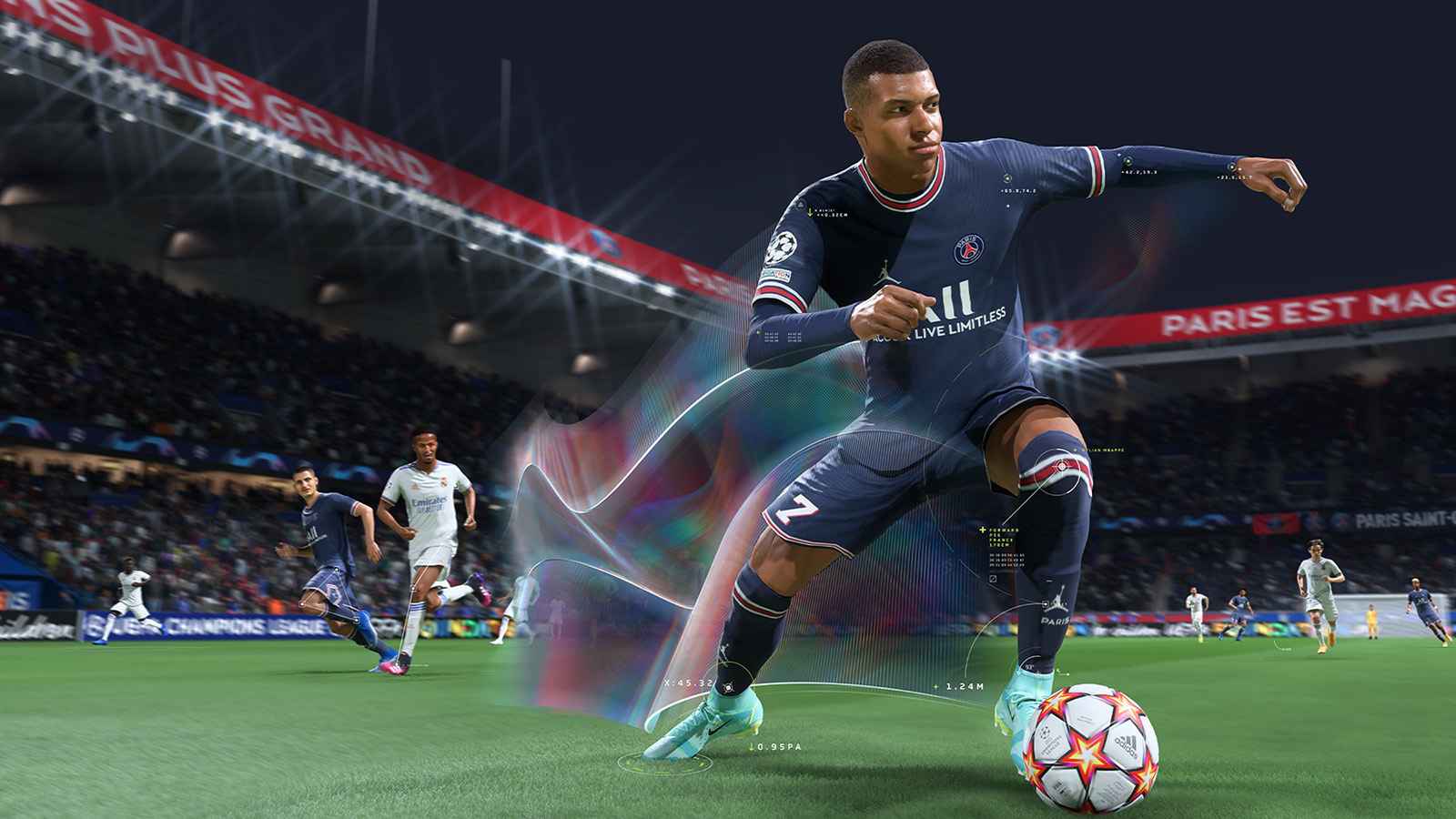 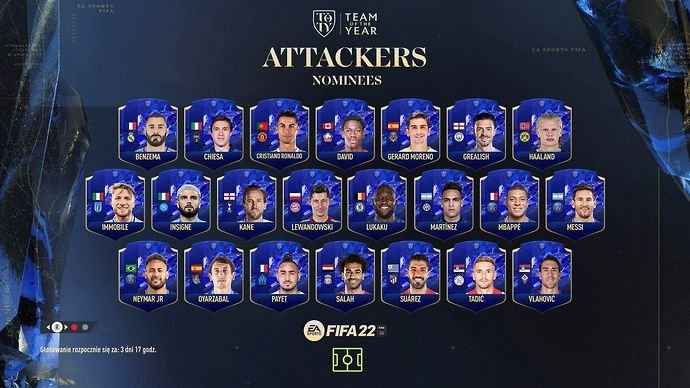 Uploaded: 21.01.2022
Content: text 214 symbols
Loyalty discount! If the total amount of your purchases from the seller GameKey.CLUB more than:
If you want to know your discount rate, please provide your email:

GameKey.CLUB information about the seller and his items

✴️ With this purchase you will receive a 10% discount promo code on your second purchase.
✔️ After purchasing the product FIFA 22 Standard-Edition / Account + full access:
✔️ You get an account with a licensed game FIFA 22 (Origin) in the form: email: password
✔️ As well as data from mail and the ability to change all data from the account to your own.
✔️ After paying for the goods, the purchased data will be displayed in the browser window.
✔️ All accounts without locks, restrictions, and other prohibitions.
✔️ All accounts are Region Free, Russian localization is not guaranteed.
✔️ All accounts with other games, they come as a bonus, but there is no guarantee for them.

⬇️ The Standard Edition includes:
• FIFA 22 base game
⬇️ Game description
Loaded with football. EA SPORTS ™ FIFA 22 brings the game closer to reality with fundamental gameplay improvements and innovations across all modes.
What is FIFA?
Play the game of the world with over 17,000 players, 700 teams and 90 stadiums, and over 30 leagues from around the world.

GAME MODES
Career Mode - Bring your dreams - both coach and player - to life in FIFA 22. Build a new club in FIFA, design kits, create a stadium style and choose whether to play among the elite or raise your club to glory from the lower divisions. Or test your prowess as a player in Career Mode: discover new ways to progress and succeed, and immerse yourself in your player´s ascent in the football hierarchy.

VOLTA FOOTBALL - Bring football to the streets with VOLTA FOOTBALL mode. Create a player, choose your outfit and show off your street style alone or as a team on playgrounds around the world. New style of gameplay rewards you for your ball skill. Play unique events in specific locations each season and unlock new gear in a new seasonal progression system that will earn you XP for all VOLTA FOOTBALL rewards, whichever mode you play.

FIFA Ultimate Team - Play the most popular mode in FIFA - FIFA Ultimate Team. Build your dream squad from thousands of players around the world, personalize your club with unique kits, emblems and even the look of an entire FUT Stadium, and play with your team in matches against AI or other players from the FUT community. Also welcome the return of the most memorable footballers to the game as FUT Heroes - they´re back on the field.