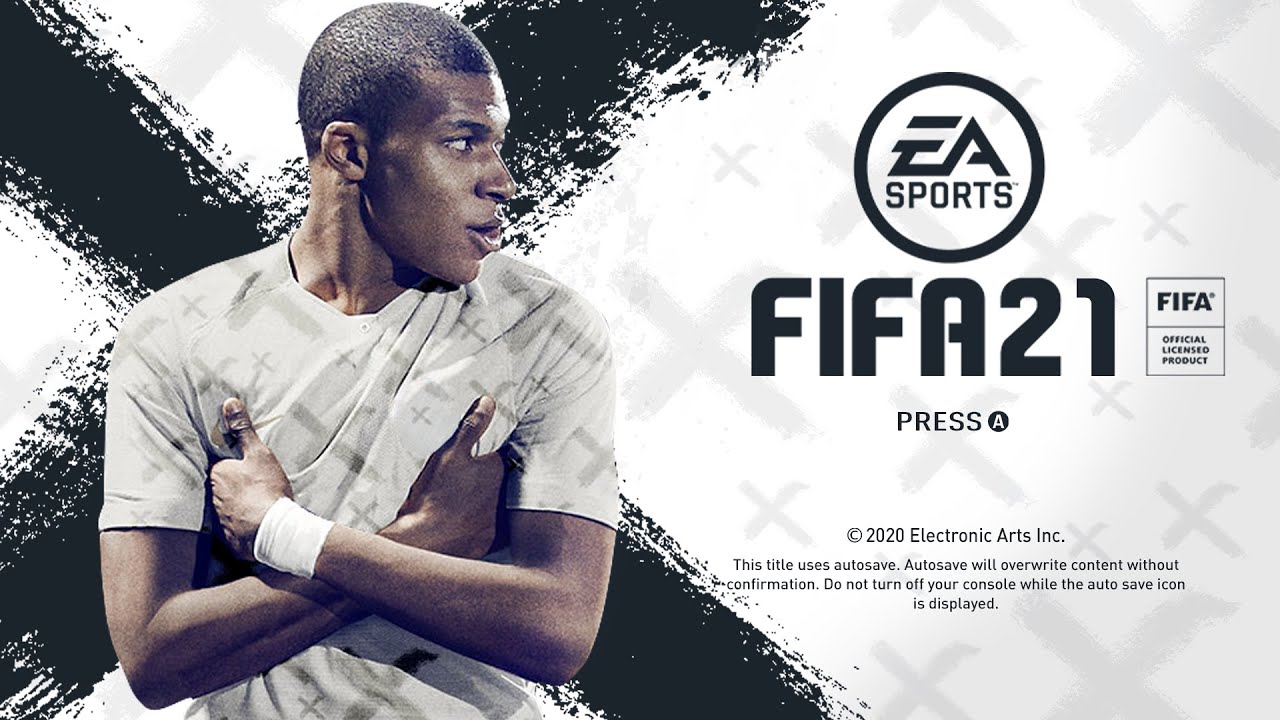 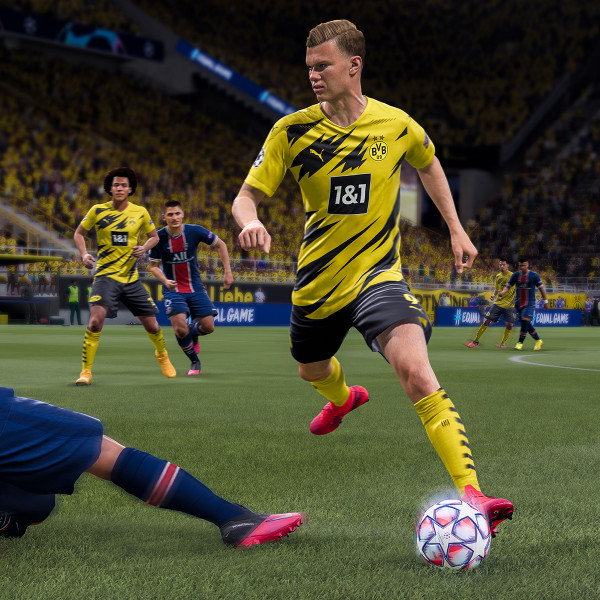 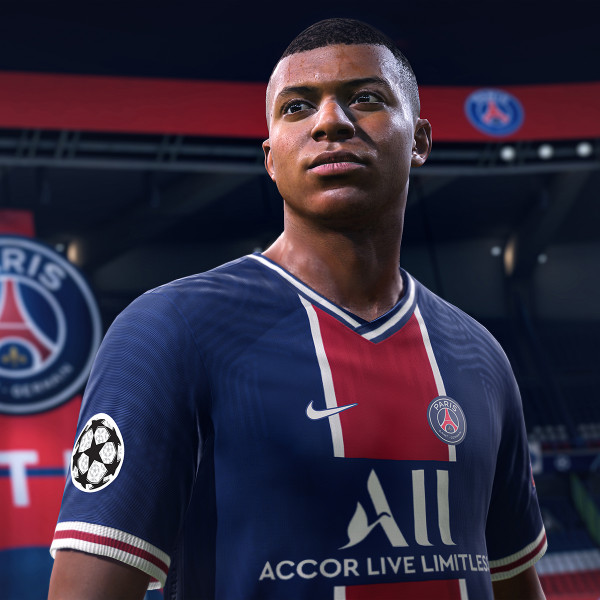 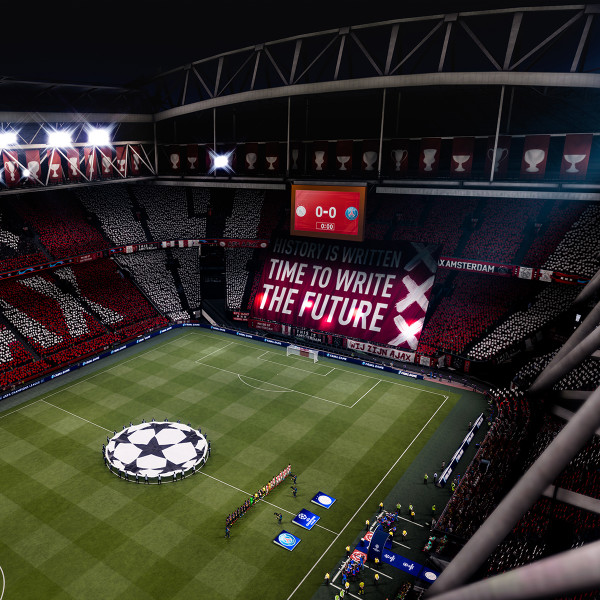 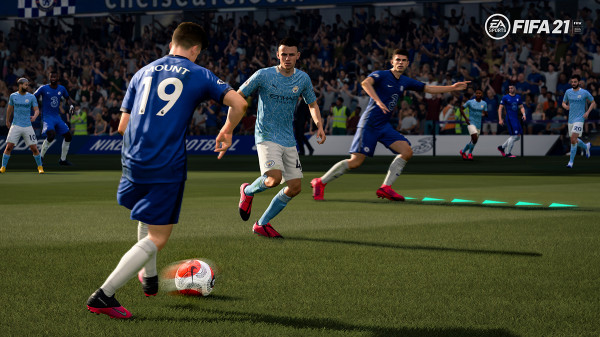 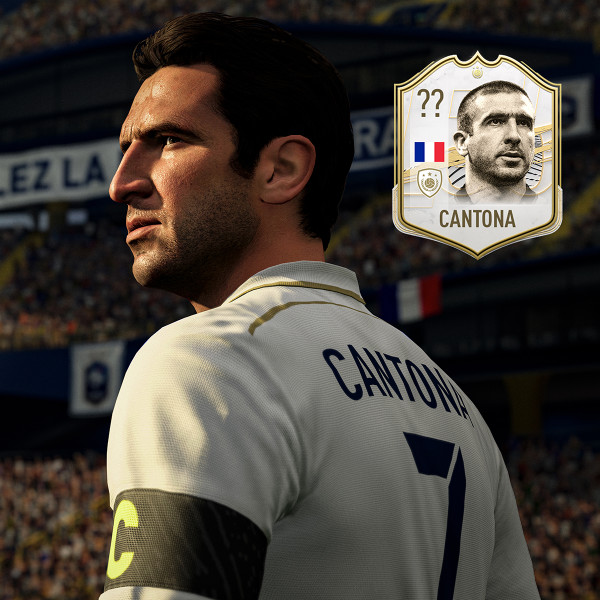 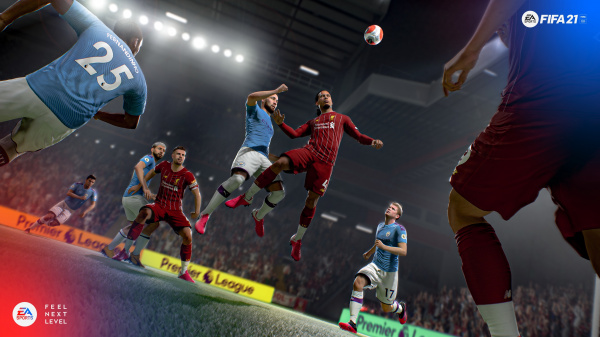 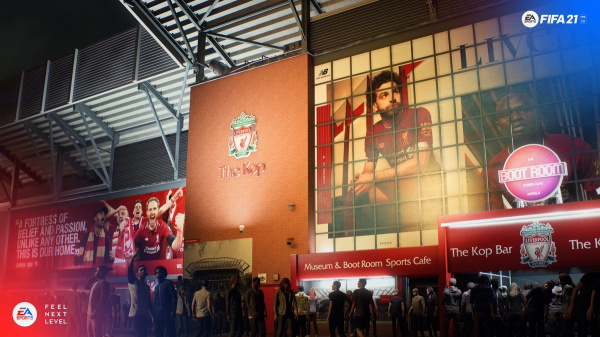 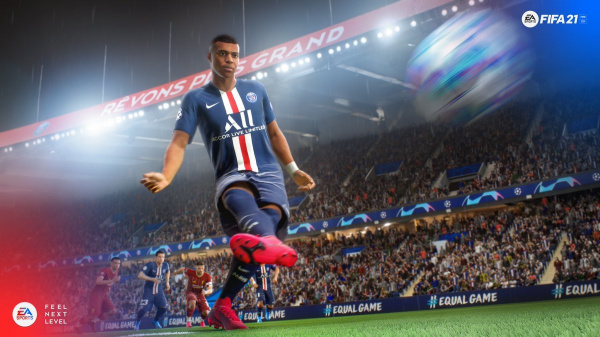 After payment you will receive a license key for the game FIFA 21.

Win together in EA Sports FIFA 21 on PlayStation 4, Xbox One and PC powered by Frostbite technology. On the streets and in stadiums - FIFA 21 provides even more playability, including tournaments such as the UEFA Champions League and CONMEBOL Libertadores.

•Capabilities
FIFA 21 rewards creativity and control across the board
Create more scoring chances with a new dynamic attack system in the smartest FIFA gameplay to date. Competitive Mode recreates the play style of the world´s best FIFA players. Your opponent will be more active in using special techniques, different types of dribbling and tactics, making matches on the Legend and Ultimate difficulty levels difficult and interesting.

• Career mode
Take control of every moment
With many innovations in matches, transfers and training, new depth is created - now you have more control on your way to the top of football. Customize your career to your liking by choosing new starting opportunities. Conduct as close to reality transfer negotiations with Realistic transfers or increase your team´s starting budget with New Ownership.

• Football VOLTA
More game options. More personalization. More sites
Feel the true spirit of street football as you play with friends and show off your skills and style in a variety of futsal formats at venues around the world. Join the world´s top soccer stars and other players by playing FEATURED BATTLES with VOLTA ROSES. Play against AI star players or other players from the VOLTA FOOTBALL community, earn points and earn rewards. Immerse yourself in the party atmosphere in the center of São Paulo, play on a concrete court on a Milan street or show class under a high-tech geo-dome in Dubai - shine on five all-new football pitches.

• Extreme realism
Football rules the world
Unrivaled Realism FIFA 21 features over 17,000 players from over 700 teams and over 90 stadiums and over 30 leagues to guarantee the ultimate realism in world football. Only in FIFA 21 will you be able to play in the major tournaments of the world, including the UEFA Champions League, UEFA Europa League, CONMEBOL Libertadores, CONMEBOL Sudamericana English Premier League, Bundesliga and La Liga.

• FIFA Ultimate Team
Win together, get rewards together
Unlock new gameplay experiences in the most popular game mode in FIFA, building a team of superstars today and past years in FIFA 21 Ultimate Team.

Key activation:
1. you need to download and install Origin https://www.origin.com/rus/ru-ru/store/download (if not already installed)
2. Register a new account in Origin or log in to an existing one.
3. Go to the "Origin" section and select "Activate product code" and enter the key received immediately after payment.
4. After activating the game appear in the games list and you will be able to download it from Origin.You can´t get a refund after purchasing a pre-order!

You can´t get a refund after purchasing a pre-order!