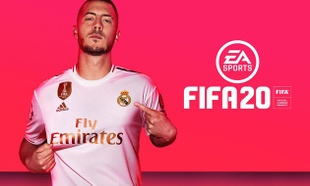 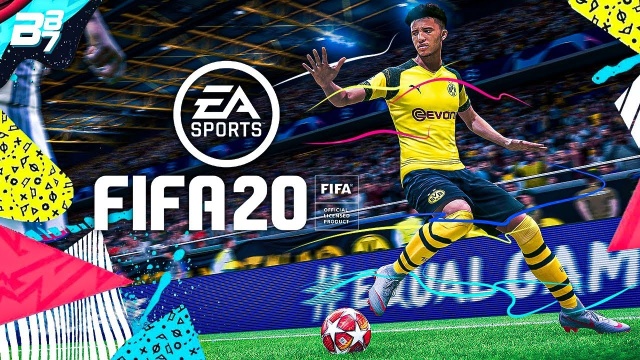 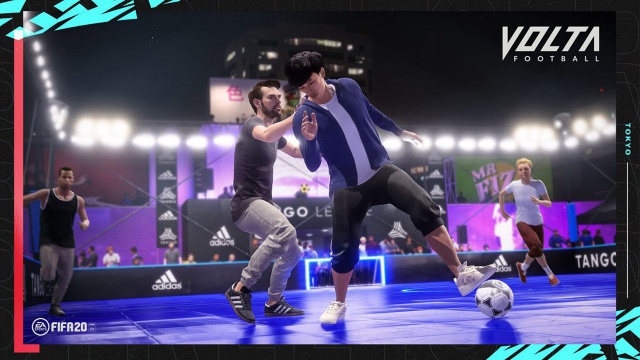 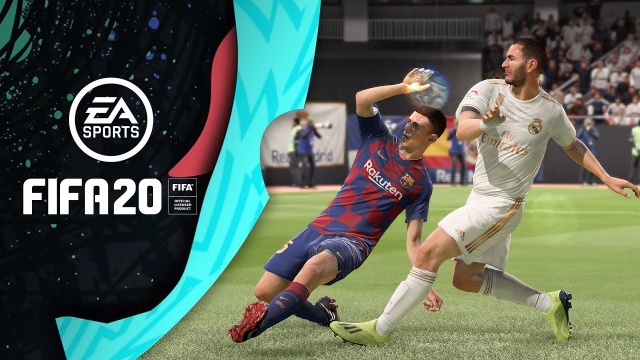 By pre-ordering the game FIFA 20 you get the key in the first minute of the official release!

Experience the FOOTBALL INTELLIGENCE system, which has been completely rethought to provide an unprecedented level of football realism. The FOOTBALL INTELLIGENCE system affects every situation on the field: players with the ball, players without the ball, and even the ball itself. This system is based on three key mechanics: “Decisive moments” (the player with the ball), “Authentic course of the game” (players without the ball) and “Physics of the ball” (ball behavior) - thanks to this approach, the player will feel like a full participant in each match.

- VOLTA League: participate in VOLTA network leagues, where you can both upgrade your class and retire to a less prestigious league. Thanks to the new formats of the game “player against player” you can play against other players on the network, and victories will give you the opportunity to move to a stronger division.