FEAR 3. Steam. Region Free. The key to the new disk. 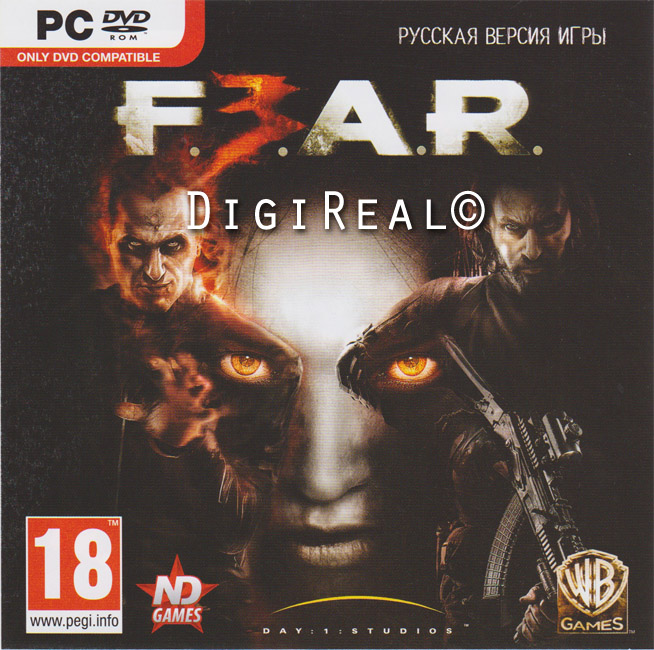 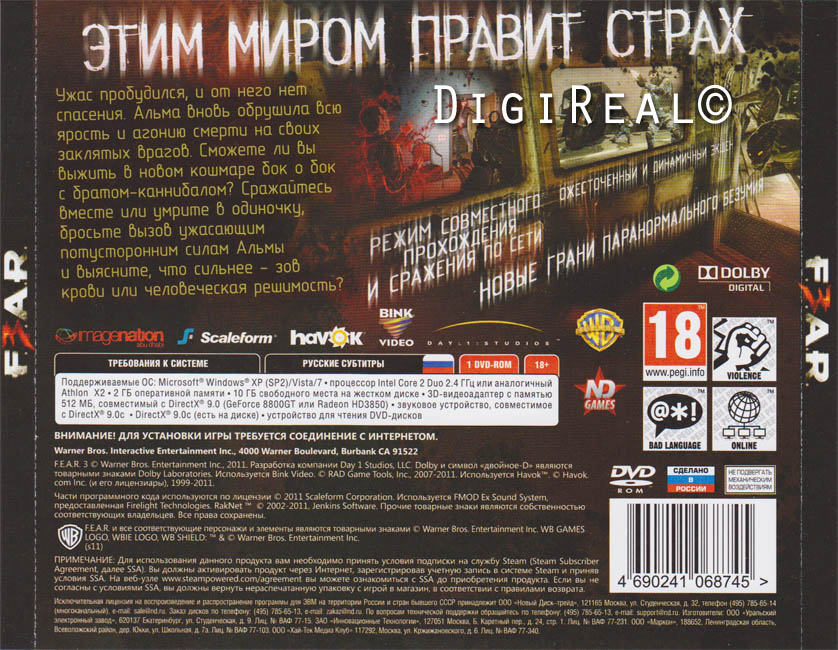 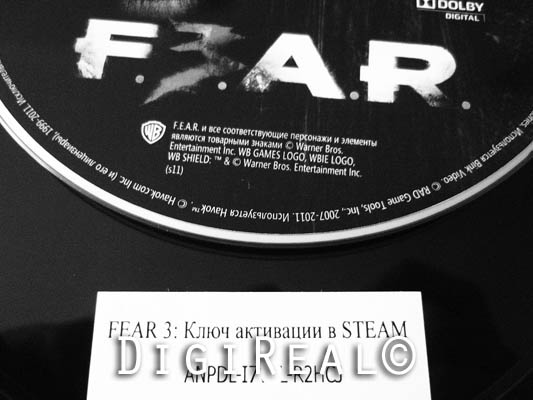 Sold: 0
Uploaded: 18.11.2012
Content: p1440553.jpg 42,25 kB
Loyalty discount! If the total amount of your purchases from the seller DigiReal more than:
If you want to know your discount rate, please provide your email:

Instant delivery!
You buy a license key to activate FEAR 3 Steam in a photo box with the licensed game from key New Disk.

Can you look into the eyes of nightmares ... and stay alive? Since then, as a division of FEAR tried to stop the monsters and supervoinov, escaped from the underground laboratories, passed eight months. Uncanny ability to Alma and her mental impact our fragile pieces carry the reality. Only her children can get into the heart of darkness, to rid the world of all-consuming fear!

Challenge creatures Alma and cohorts of heavily armed soldiers dared Poyntman, an elite fighter of FEAR, and his blood brother, cannibal Paxton Vettel. Together with them, you have to go through the streets of ruined cities and countless enemies to arrange a real massacre, set in motion the most modern and destructive weapons. In addition to exciting single game in the third part of the legendary brick-busting action in the first person as provided for co-flow, and various modes of online battles.

Features:
• The new incarnation of fear: Make your way into the heart of nightmares.
• Teamwork: fight together for a common goal ... or die alone.
• On the other side of reality: use the eerie paranormal abilities.
• Scary network battles: Destroy the enemies and rivals at any cost.

Activation Key:
1. Download and install Steam - http://store.steampowered.com/
2. Register your new account on Steam or go to an existing one.
3. Go to the "My Games" and select "Activate via Steam", enter the key.
4. After activating the game appear in the list of games and you can download it from Steam.

NOTE: This is the official version of the company "ND" - it has no territorial restrictions.
After activation serial key in the steam, the key becomes not valid, ie, re-use it is no longer possible, so be sure to remember all the details of your account!

Related to item "FEAR 3. Steam. Region Free. The key to the new disk.":