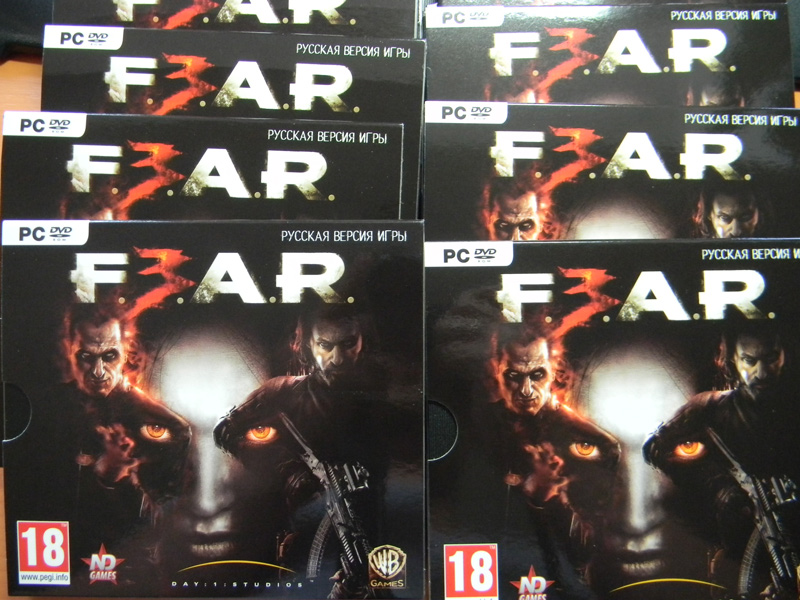 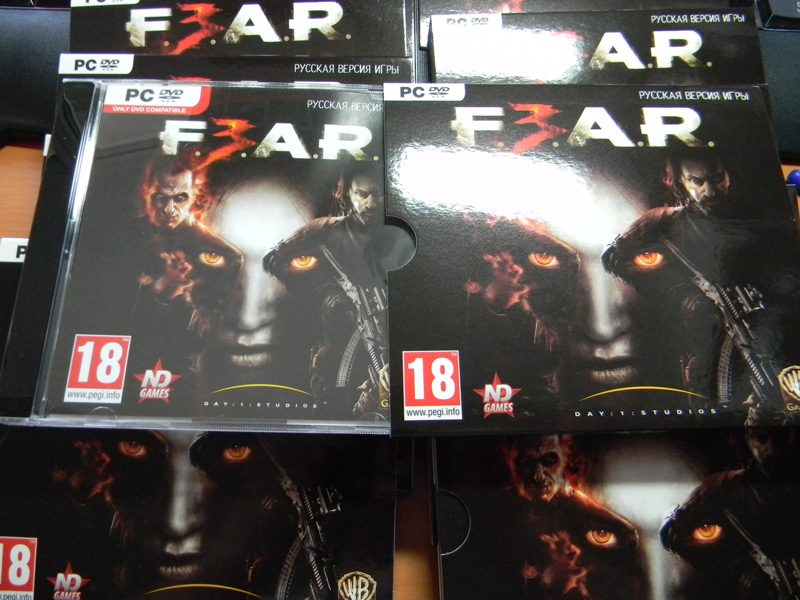 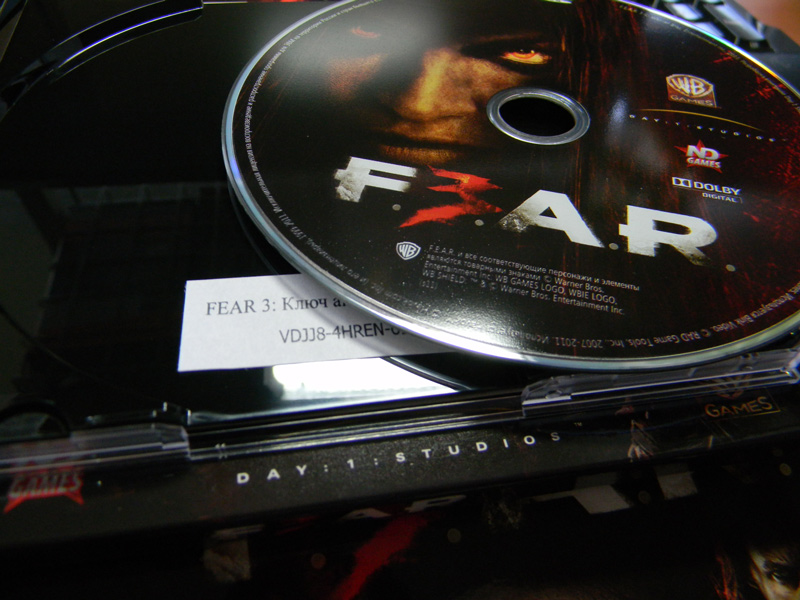 After completing the purchase of FEAR 3, you will receive a license activation key immediately after payment in your account http://www.oplata.info

Eight months have passed since then, as a division of FEAR attempted to stop the invasion of monsters supervoinov and penetrating beneath the ground of the secret laboratories. Mental impact of Alma in conjunction with its uncanny ability to gradually destroy the fragile reality. Only her children can get into darkness, and to destroy the overwhelming fear, thereby relegating danger to the world.


Only two heroes dare to enter into a confrontation with Alma and her creatures. Poyntman fighter of FEAR, and his brother, cannibal Paxton Vettel. Together with them, you have to walk the streets of the ruined city and shoot multiple enemies, using for this purpose the most sophisticated and powerful weapons. Besides passing mode, FEAR players will appreciate as different modes of cooperative battles and the possibility of a joint passage.

• The new incarnation of fear: Make your way into the heart of nightmares.

• Teamwork: fight together for a common goal, or die alone.

• On the other side of reality: use the eerie paranormal abilities.

• Scary network battles: Destroy the enemies and rivals at any cost.

• Go to the "My Games" and there, select "Activate via Steam».

• Enter the activation key (to obtain it is necessary to buy FEAR 3).