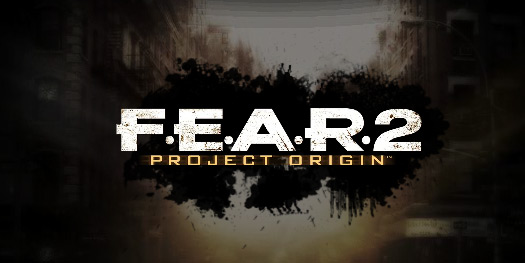 Uploaded: 25.09.2020
Content: text 29 symbols
Loyalty discount! If the total amount of your purchases from the seller SOFT-KLUB more than:
If you want to know your discount rate, please provide your email:

The official continuation of the super-popular blockbuster from the company Monolith will tell a new story about the creepy girl Alma, who managed to escape from the depths of underground laboratories. Now she wants revenge! Will the protagonist end this threat and destroy the enemy at all costs? The fate of humanity depends on the actions of the player! Soldiers, special forces and terrible monsters tear each other to pieces. They all work in concert and apply street fighting tactics. Dilapidated houses, offices, stairs and walkways - any step can be the last. Players have to use a whole arsenal. They will use machine guns, assault rifles, shotguns, a unique prototype of a laser rifle, and mechanical attack armor "Sturmovik" armed to the teeth. The game is stunning, mesmerizing and plunges into the abyss of real horror.

Game Features:
• The official continuation of the famous first-person action.
• The battle for the survival of mankind on the ruined streets of the city.
• An all-consuming atmosphere of real horror.
• A huge selection of absolutely unique weapons.
• The most creepy heroine of computer games is the girl Alma!