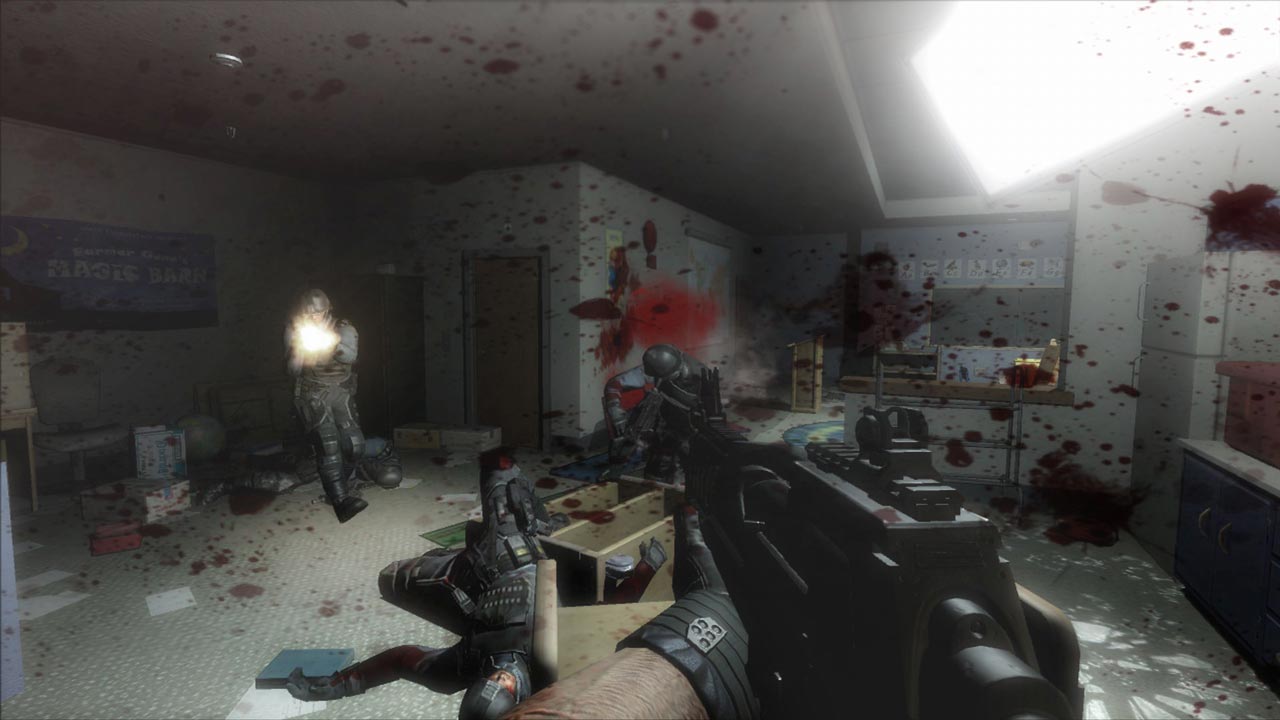 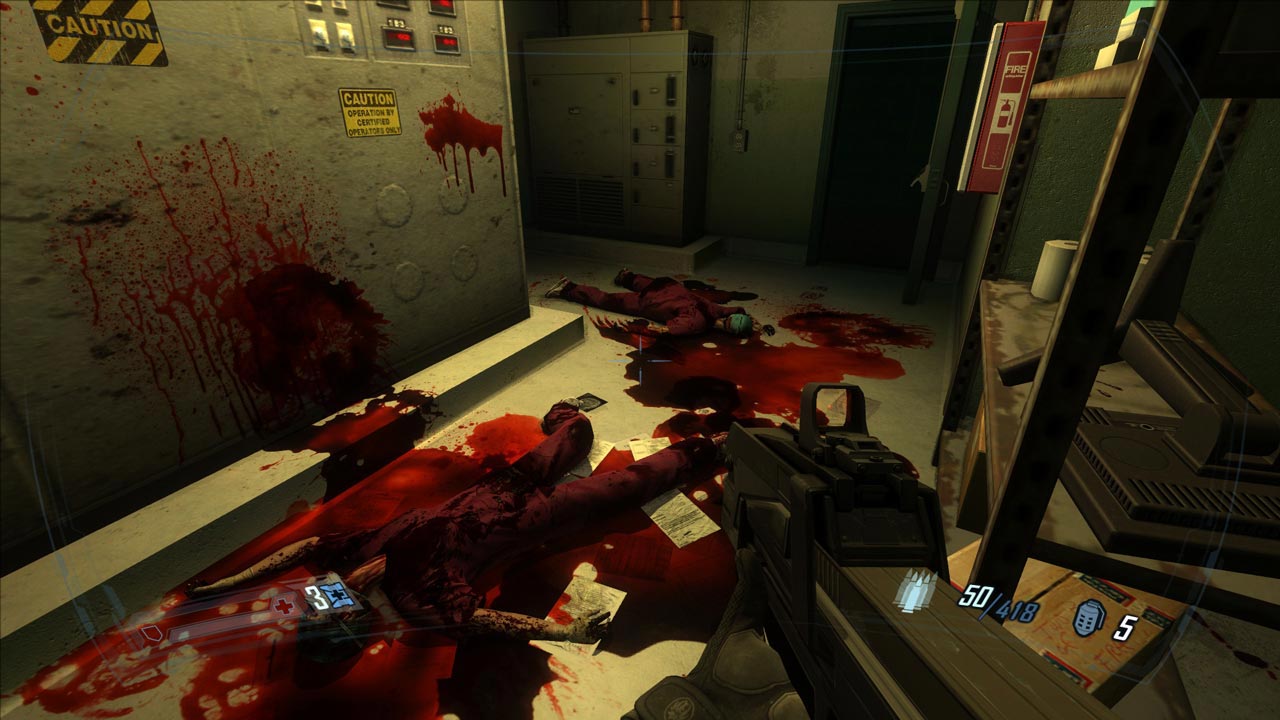 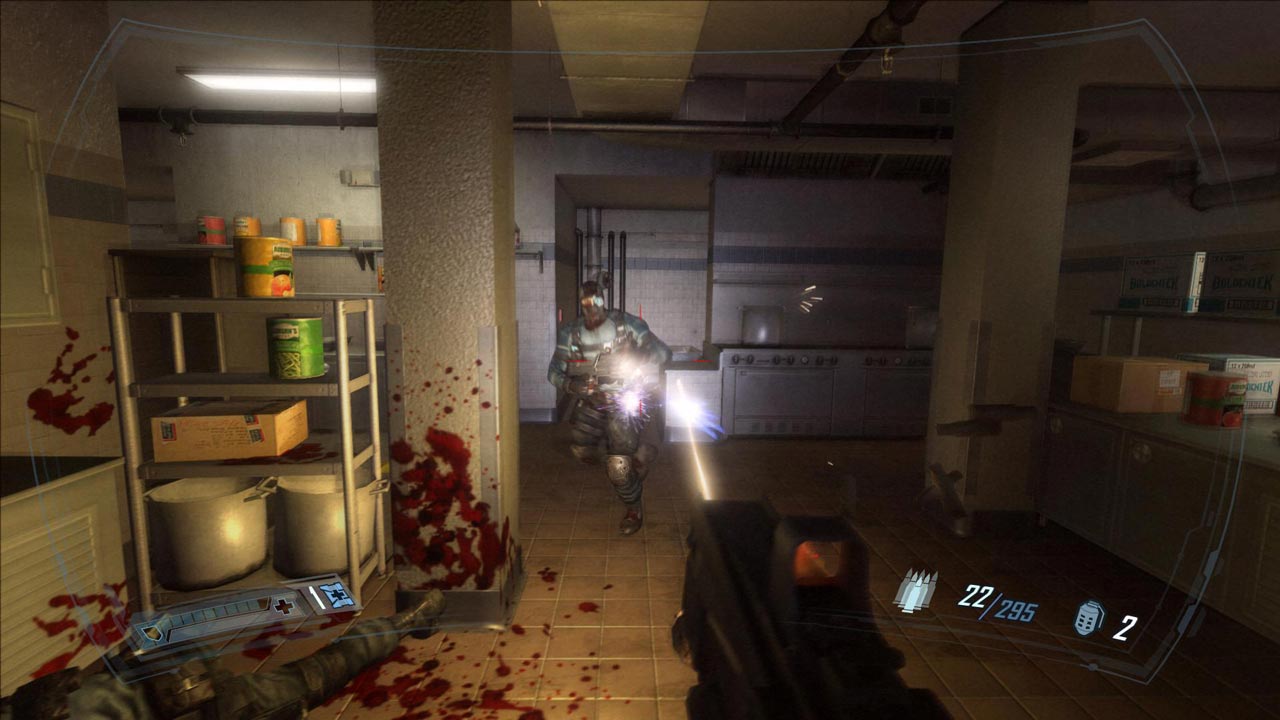 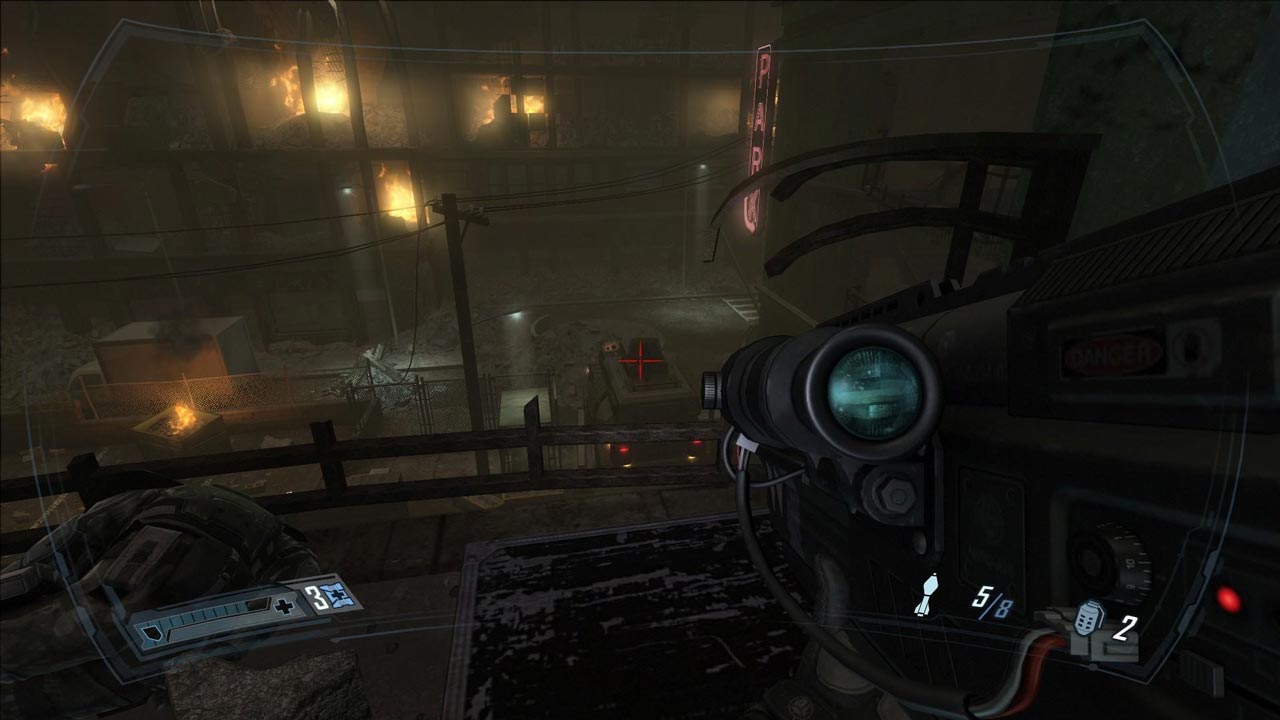 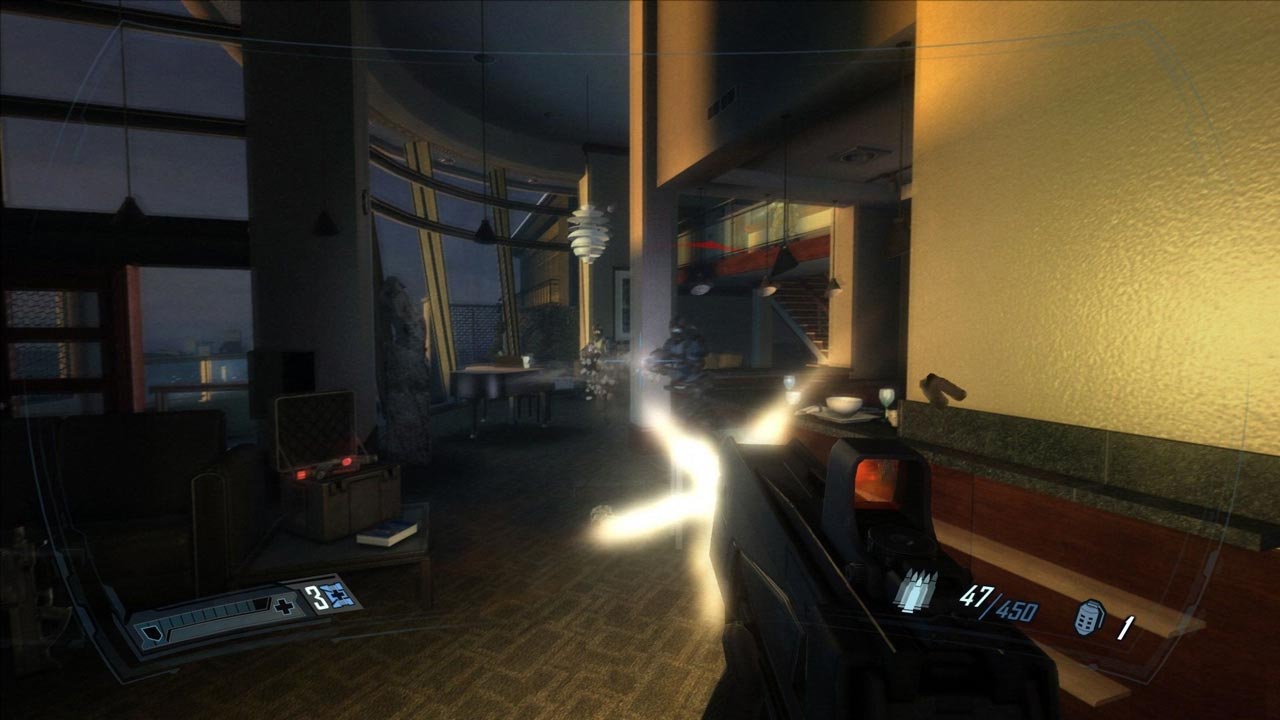 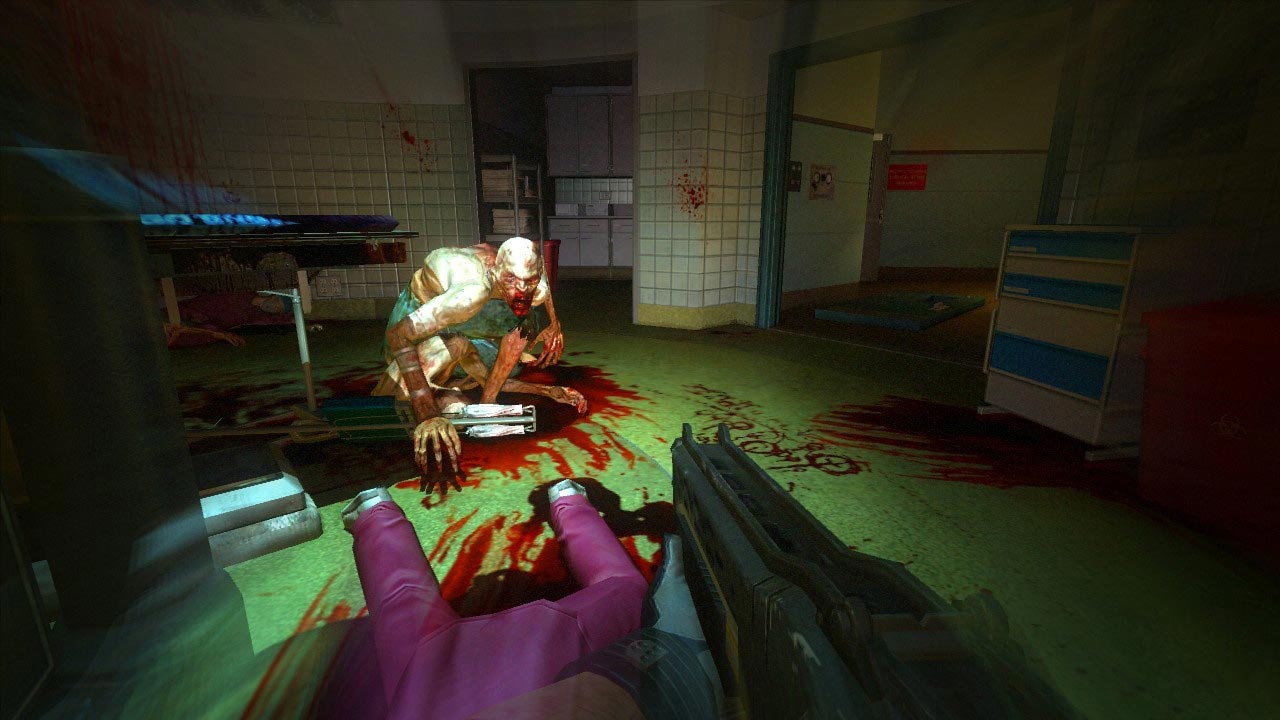 =======================================
The long-awaited sequel to F.E.A.R., one of the best first-person shooters! You are again waiting for the horror piercing to the bone, magnificent, detailed graphics and a fascinating plot. Already familiar and new weapons, including the stepping mechanical suit "Sturmovik", will again help in an unequal battle. This time it unfolds not only in buildings and transitions, but also under the open sky. The enemies learned to act as part of the group as a trained assault unit, they would cover each other with fire, try to come from behind. In F.E.A.R. 2: PROJECT ORIGIN you will come across completely unexpected tricks and methods of city combat, which are used by real special forces. The atmosphere of constant, inexplicable fear will make you look around in search of danger - it seems that someone is constantly behind you! There are rustling sounds, moans and rustling steps, the terrible image of Alma´s girl throws into a shiver, and the visions she sends are getting worse. The clashes between the genetically created soldiers Paxton Vettel, the security guards of the ATC corporation and the detachment F.E.A.R led to the intervention of the special unit "Delta". However, most of the fighters were brutally murdered under mysterious circumstances. What is really hidden under the name "Project Origin"? How to cope with the frenzy around? One of the few surviving "Delta" soldiers should, is obliged to find answers. At stake - the lives of millions of people, around - hundreds of enemies, and through the streets, stepping over bloody bodies, wanders death in human guise. And her name is Alma.

• The official continuation of the famous action from the first person
• The battle for the survival of mankind on the ruined streets of the city
• An all-consuming atmosphere of real horror
• Huge selection of absolutely unique weapons
• The most creepy heroine of computer games - girl Alma!
• Improved features - support for 64-bit multi-core processors and DirectX 10