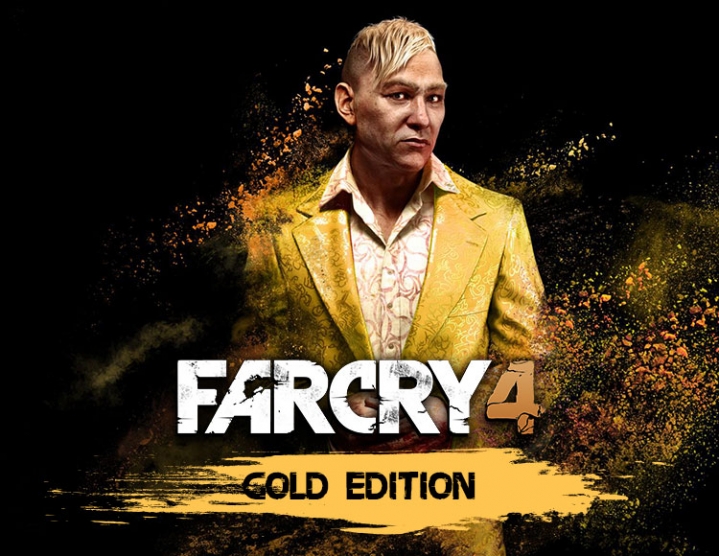 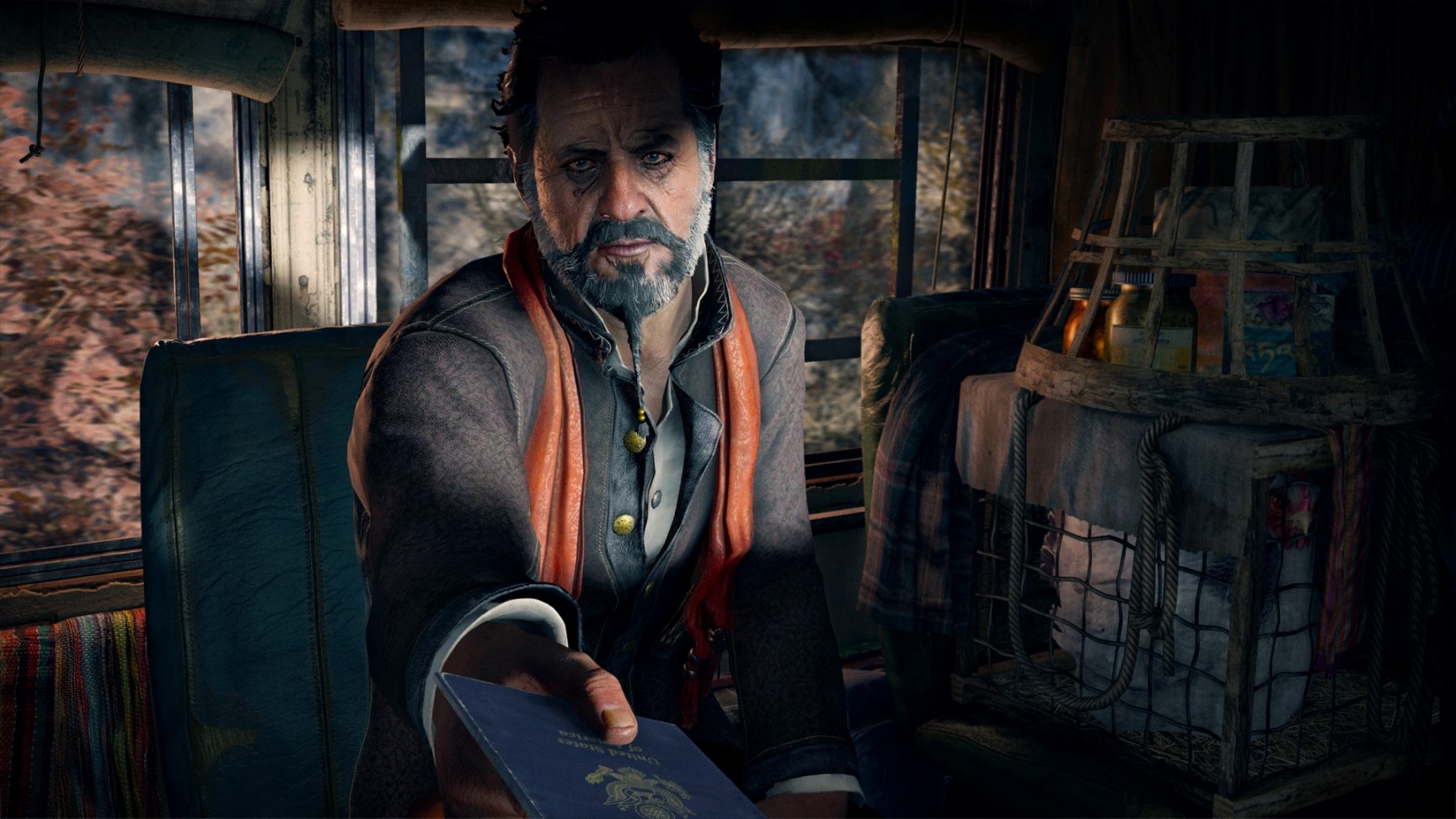 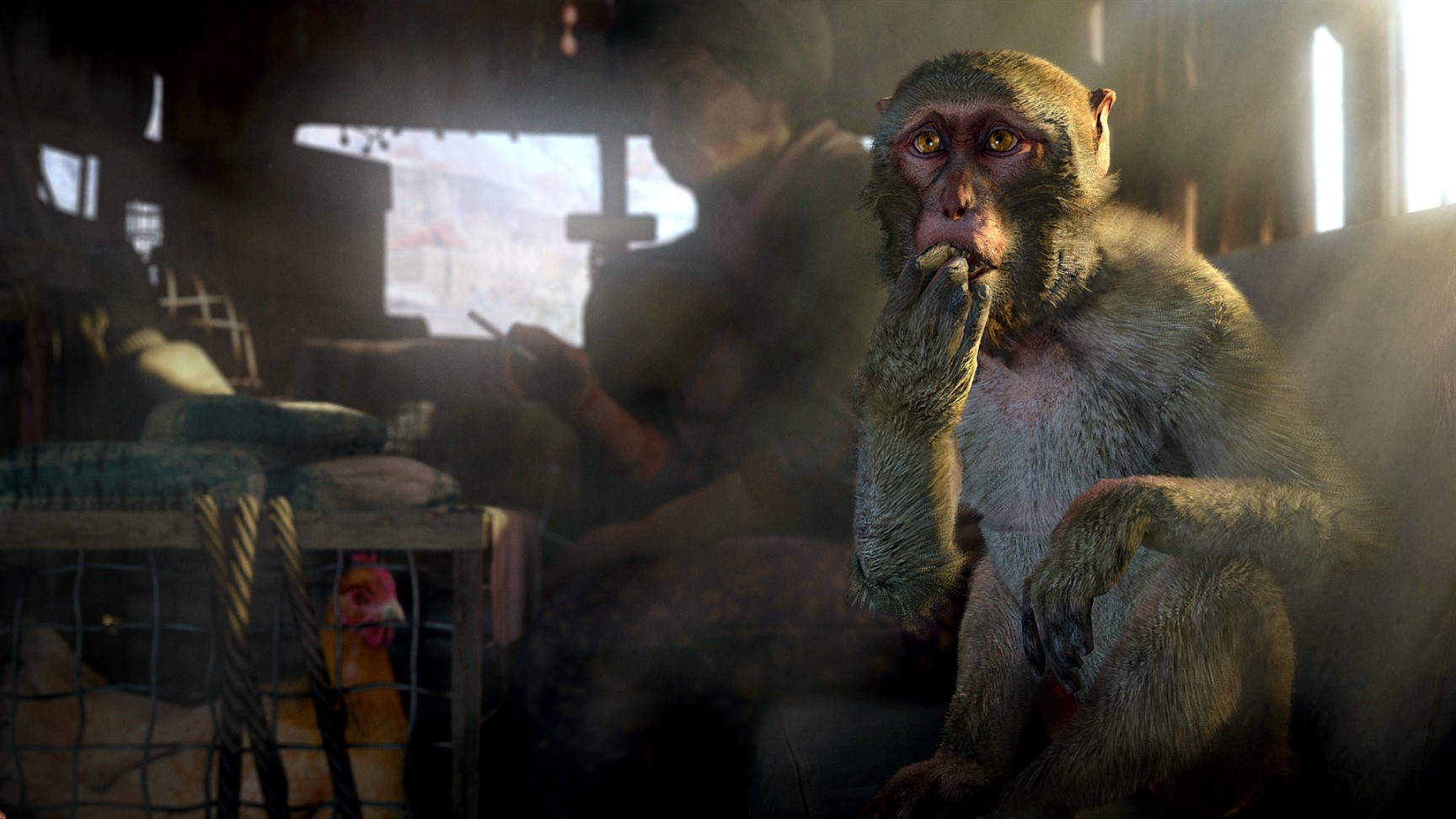 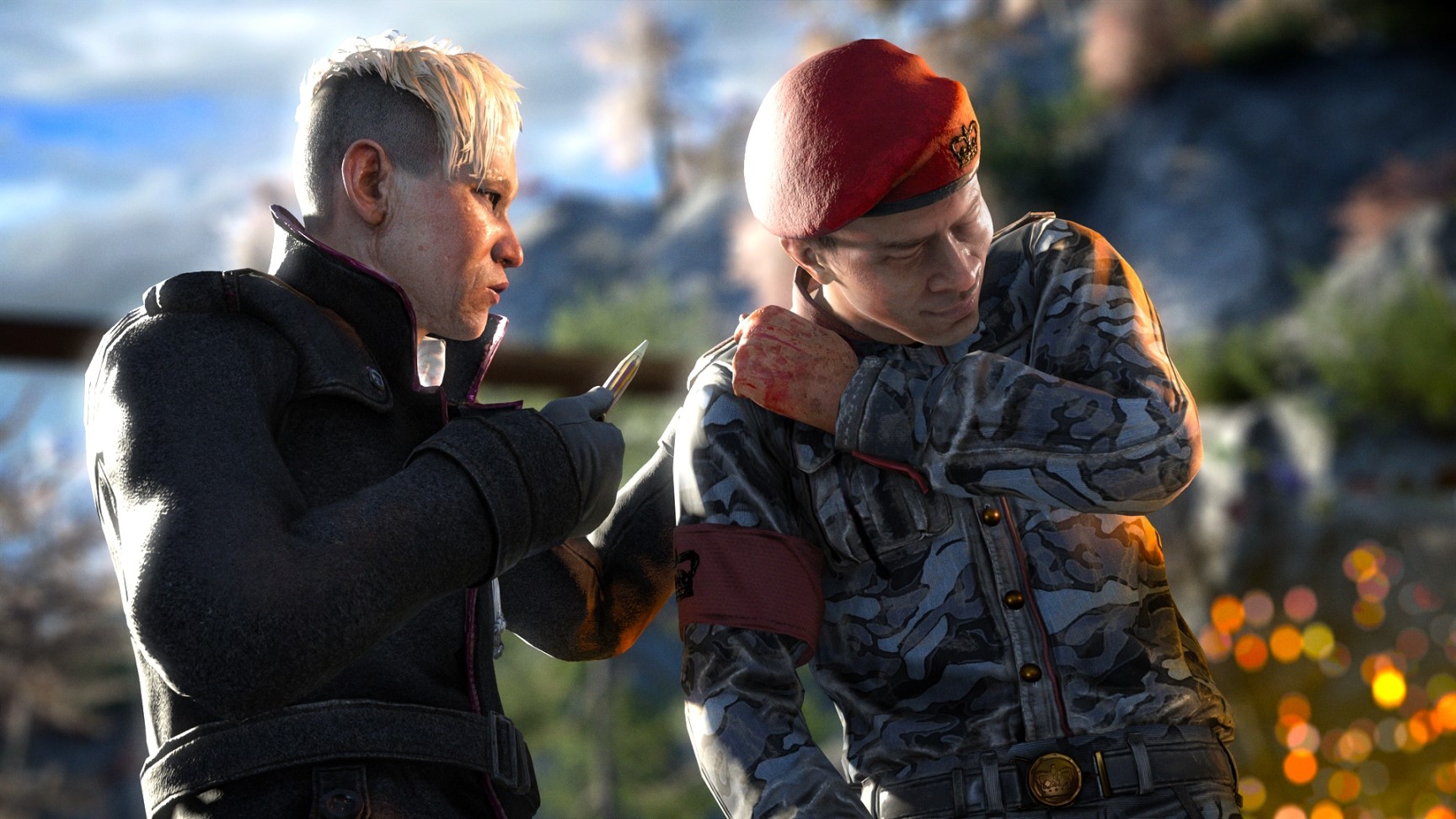 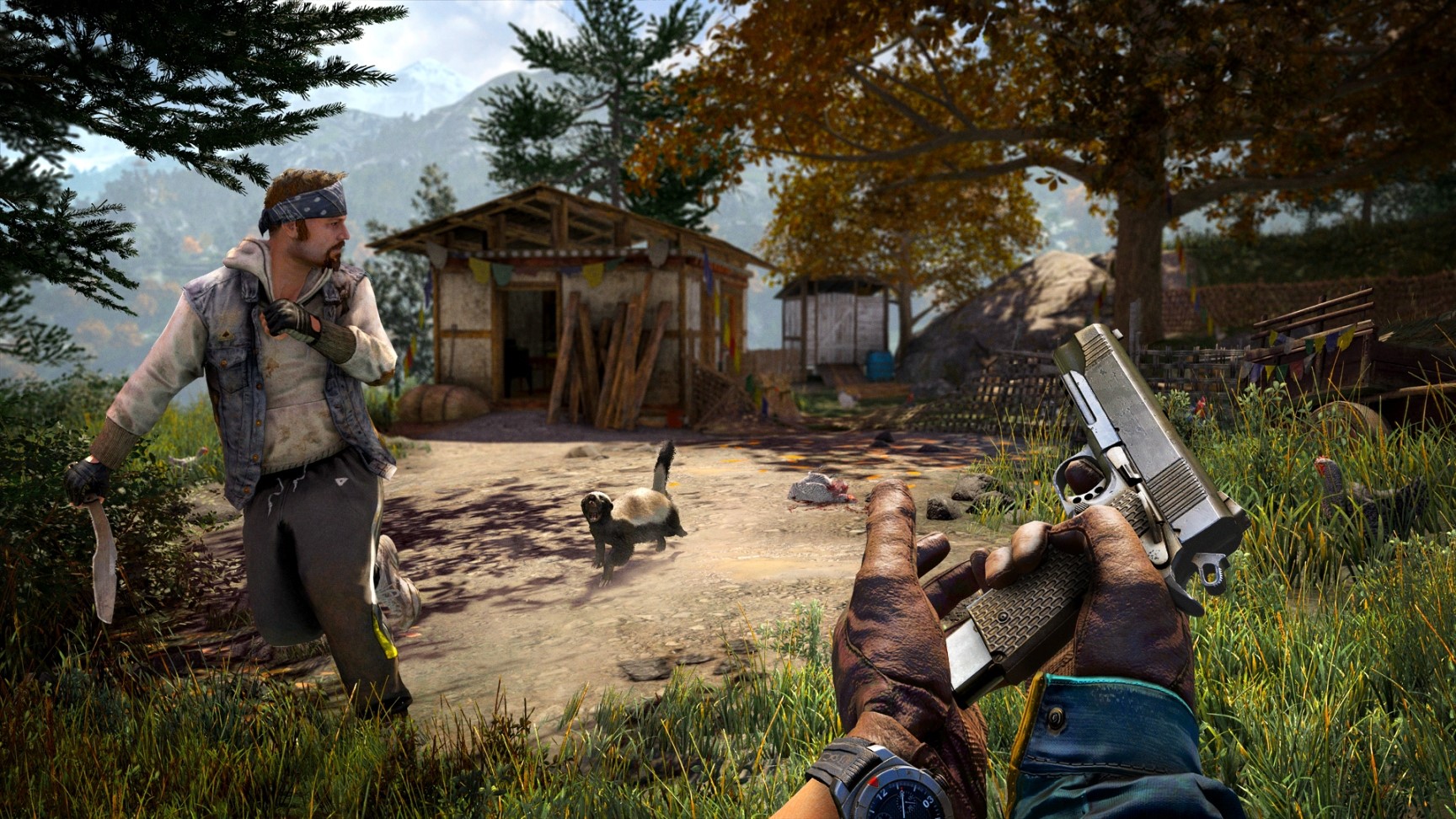 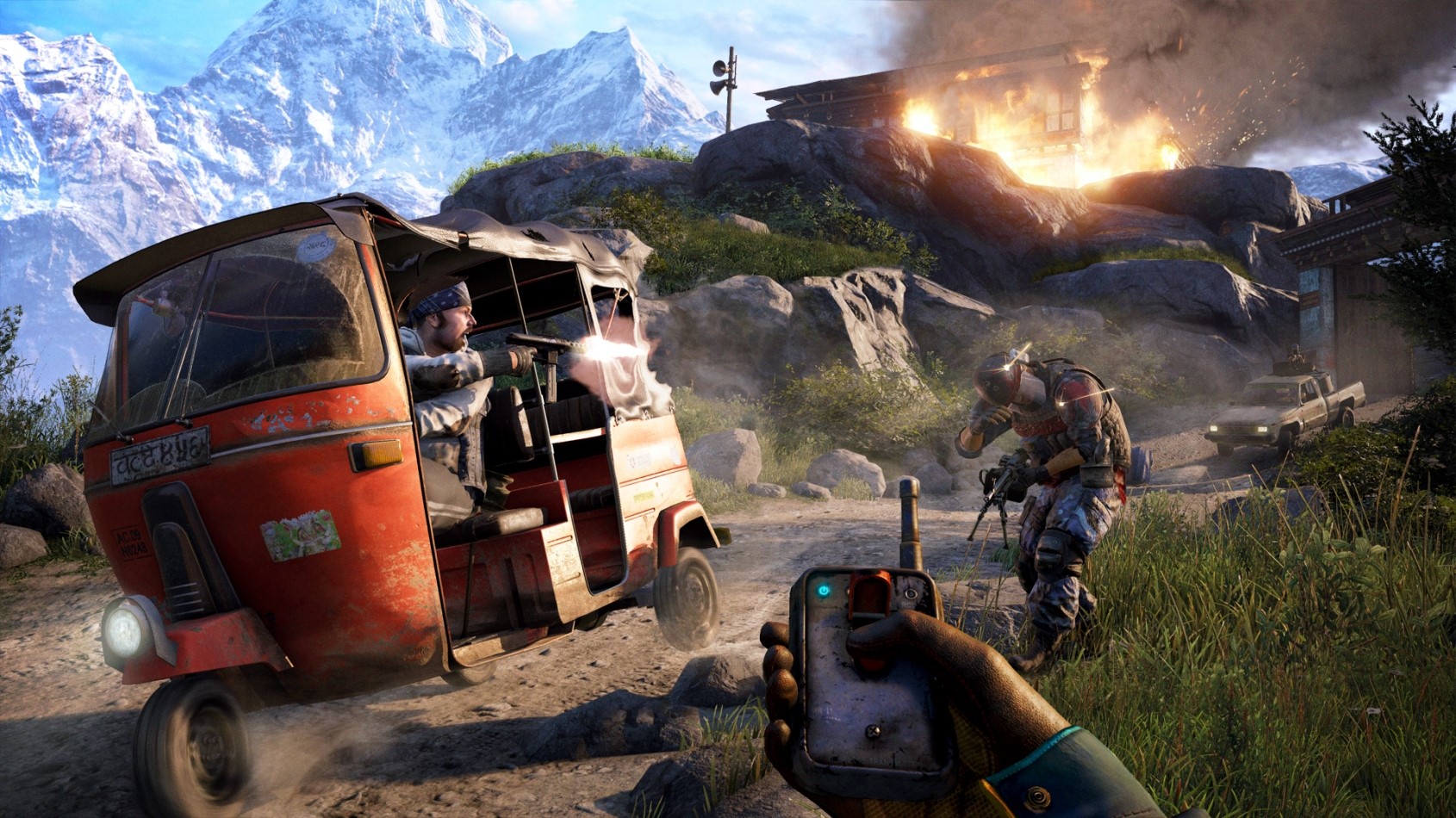 Description:
Gold Edition: Gold Edition FAR CRY 4 includes Special Edition and Season Pass. This publication is intended for all those who want to get the maximum impression from Far Cry 4. Welcome to Kirat - a country with rich traditions, lost among the peaks of the Himalayas, a world threatened by a despotic ruler. Your hero, Ajay Gail, came here to fulfill his mother´s last will, but was dragged into a civil war: the locals are trying to overthrow the impostor Pagan Mina. Go on a trip to the open world, but be careful: in an unfamiliar country you can happen anything. Features: UNIQUE WORLD
In the new game of the Far Cry® series you will find yourself in a distant country, where beauty and danger have not been separated from each other since ancient times. Explore the vast areas covered with wild forests; conquer the snow-capped peaks of the mountain chains!
The fauna of Kirat is diverse: leopards, rhinoceroses, eagles-eaglets and even a rare species of badgers are found here. Hunter, remember: going out for prey, look in both, otherwise you will become a victim ...
Note enemy positions during the flight on the improved gyroplane, and if you are noticed, try to hide with the help of a wing suit. Go on a horseback ride on a huge elephant, from the form of which even the experienced soldier will shake his podzhilki!
Choose the right weapon! No matter how difficult the task may seem: thanks to a large arsenal of weapons you can get out of any situation. COMMON PLAY: INVITE THE FRIEND
It is better to go on a trip together. Far Cry 4 introduces an updated joint game system: your friend can join at any time. Explore the mysterious world of Kirat in the company of a faithful comrade. ARENA: WINNER OR WINNER?
Fight for your life in the arena: demonstrate combat skills to win the glory of a great warrior. The crowd will applaud to the one who is ready for everything for the sake of victory. NETWORK GAME
Thanks to the updated network game mode, you will have the opportunity to feel the spirit of the fighting past of Kirat. Who do you dream to become? A soldier of the army of the "Golden Way", at the disposal of which there is a decent arsenal of weapons? Or maybe, a member of the ancient tribe of Kalinig warriors, the power that nature itself gives? EDITORCARD: KEEP THE ENEMY IN THE TRAP
In the new game series Far Cry® at your disposal will be a completely new map editor. Advanced tools, user-friendly interface - create levels and share them with community players.